Strictly Limited Games and TAITO have announced the digital and physical release of Dariusburst CS Core + Taito/Sega Pack on Nintendo Switch. Come check it out!


Pilot one of 15 ships into battle against hordes of enemies in this arcade style shooting game! In DARIUSBURST CS CORE you have to fight your way through relentless waves of enemies and huge, aquatic-lifeform-modelled battleships over numerous different stages. With the help of your burst laser, try to beat the boss at the end of each stage and get the highest score.

Choose CS Mode and leap into a space opera spanning the franchise’s history, battling the Belsar across a galaxy featuring new, exclusive stages and story! Or jump into the DLC mode and pilot ships from iconic Sega and TAITO franchises in specially arranged stages!

The DARIUSBURST CS CORE + TAITO/SEGA PACK contains the CS and DLC Modes from the previously released DARIUSBURST Chronicle Saviours on PS4, Vita and Steam. This packaged version includes the whole history of the DARIUS Saga and will only appear on Nintendo Switch. 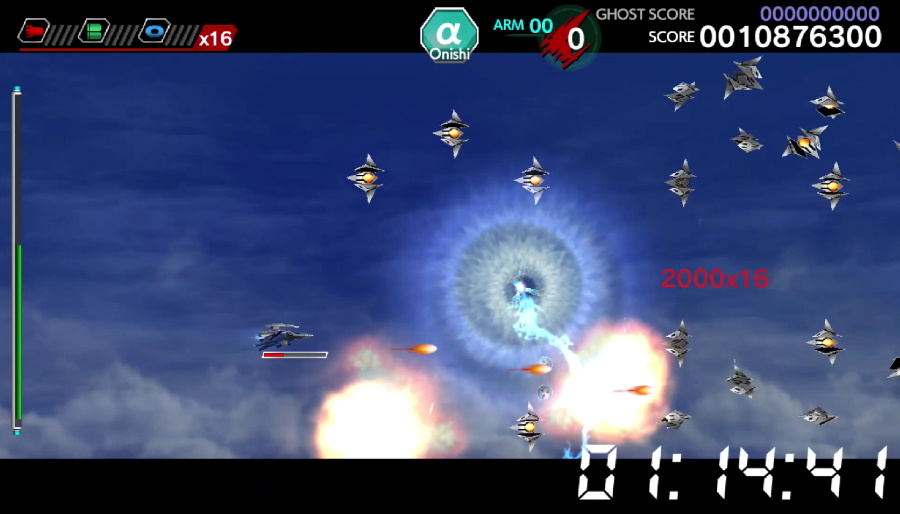 CS mode features 6 new areas, for a total of 225 areas, with the following features included:

Replay Mode: study your own play and hone your skills! 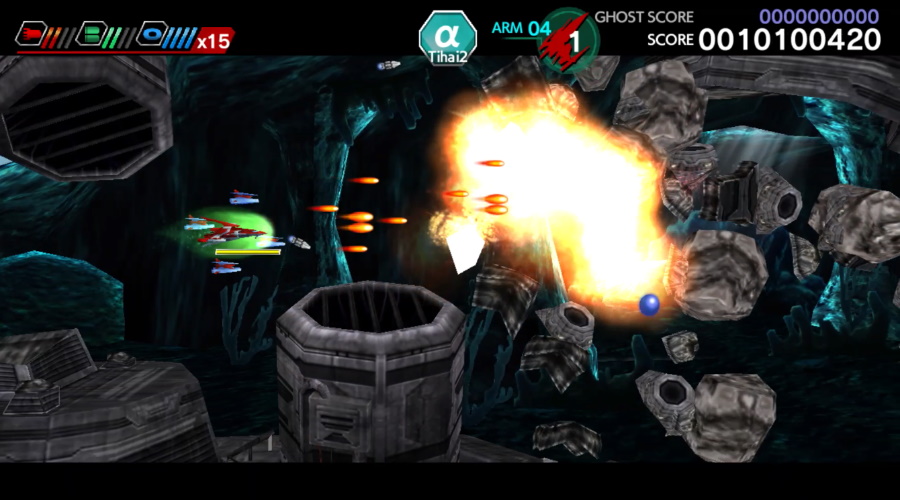 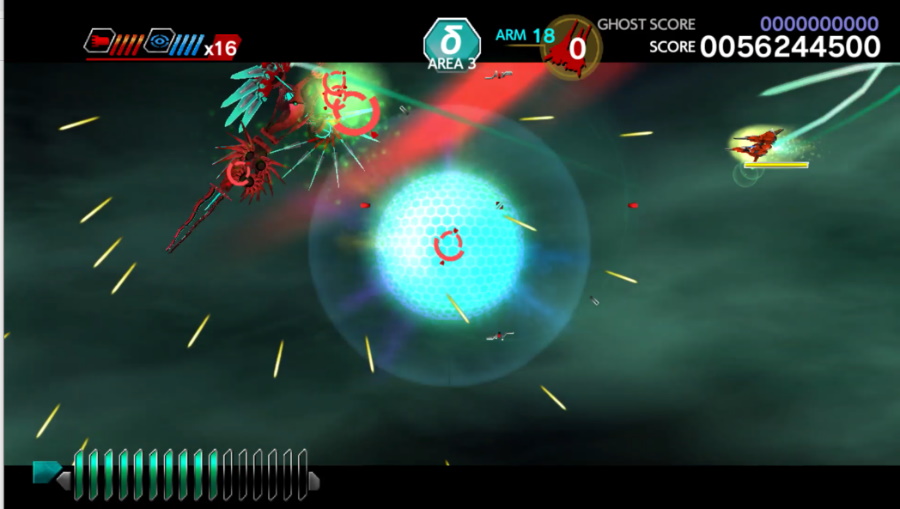 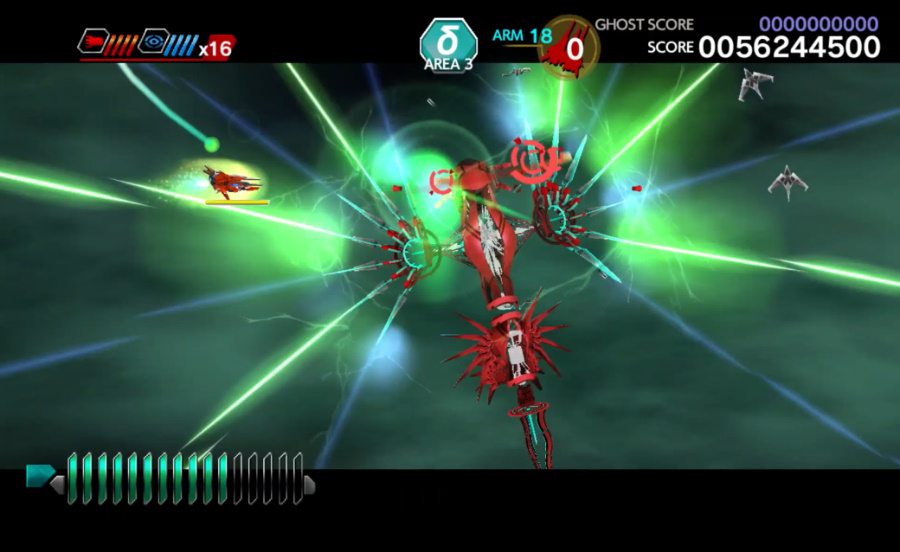 The physical Limited Edition for Dariusburst CS Core + Taito/Sega Pack is limited to 3,000 copies for Nintendo Switch at a price of €29.99/$29.99, including a colorful game manual and an exclusive serialized title sheet.

The Collector’s Edition is limited to 2,000 copies for Nintendo Switch for 59.99€/59.99 USD, including lots of additional collectibles: