The Legend of Heroes: Trails from Zero Out Tomorrow

NIS America is ready for tomorrow’s launch of Nihon Falcom’s The Legend of Heroes: Trails from Zero on PS4 and Nintendo Switch. Come check it out!


Lloyd Bannings returns to his hometown to follow his late brother’s footsteps and join the Crossbell Police Department. However, he finds himself assigned to a ragtag new division called the Special Support Section, which performs odd jobs and helps people in need. But he and his new teammates slowly discover that their vibrant city hides a dark criminal underbelly…as well as a few terrible secrets.

Experience Crossbell in this exciting chapter from the renowned The Legend of Heroes series! The site of an ongoing territorial struggle between the Erebonian Empire and the Republic of Calvard, Crossbell has developed into a prosperous city-state and one of the continent’s leading economic centers.

After three years away from his hometown, Lloyd Bannings returns in order to follow his late brother’s footsteps and join the Crossbell Police Department. However, when he arrives, he finds he’s been assigned to the Special Support Section, a new division that handles odd jobs and minor requests. He meets his new teammates, which include Elie MacDowell, the granddaughter of the city’s mayor; Randy Orlando, a womanizing ex-soldier; and Tio Plato, a young tech genius.

Though their department is mocked by the media and looked down on by the rest of the CPD, Lloyd and his friends continue to fight to make their city a better place. As they do, however, they slowly come face-to-face with the criminal corruption gripping their city. Little do they know just how deep the shadows of Crossbell City go…


The Legend of Heroes: Trails from Zero Features:

Welcome to Crossbell: The beginning of an exciting story arc in the Trails universe is about to begin in this iconic city-state! Experience a rich and refreshing game world that is teeming with secrets and adventures.

Your City, Your Story: Features such as High-speed and Skip mode allow you to cater your gameplay experience to your preferences and enjoy battles quickly to focus on the surrounding story and events.


Don’t forget to check out our The Legend of Heroes: Trails from Zero review! 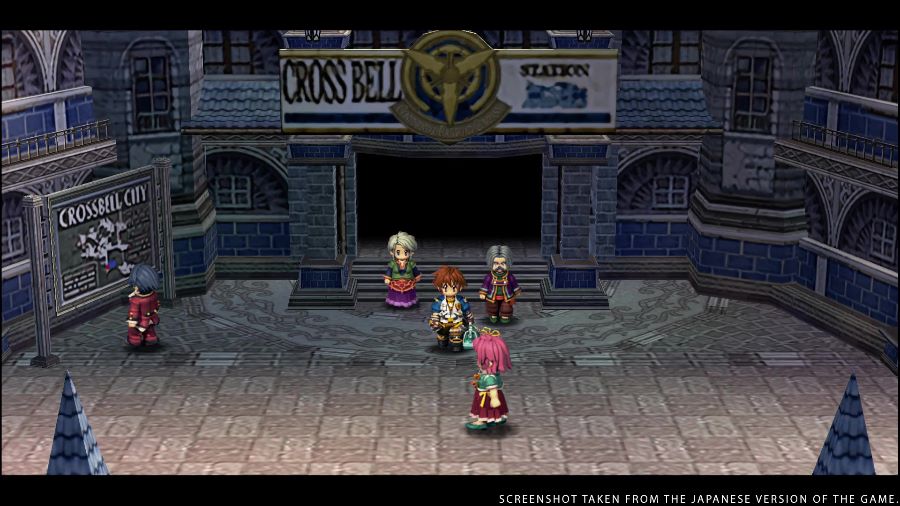 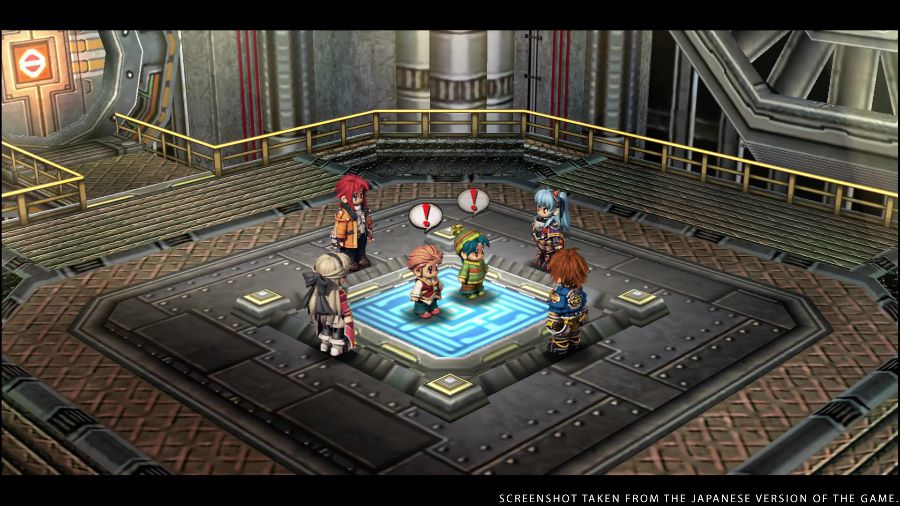 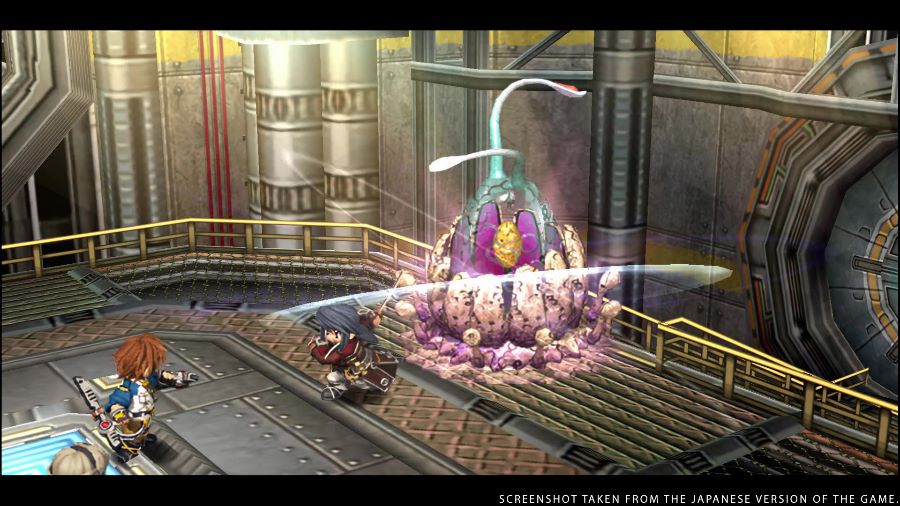 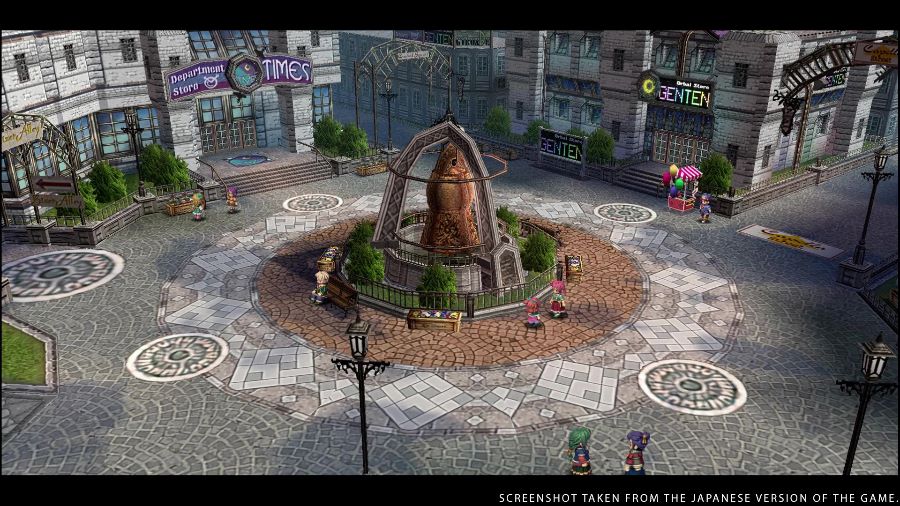