XIII got a remake on PS4 back in 2020, and it’s now time to take the PlayStation 5 version for a spin. Learn more in our XIII review!

First-person action game XIII got a remake from Microids on PlayStation 4 back in 2020, and it’s now time to take the PlayStation 5 version for a spin. XIII was originally released by Ubisoft way back in 2003 for PlayStation 2 and Gamecube as a retail game. It’s based on the first five volumes of the 1984 Belgian graphic novel of the same name, illustrated by William Vance and written by Jean Van Hamme, featuring a cel-shaded look that would bring it closer to the source material. 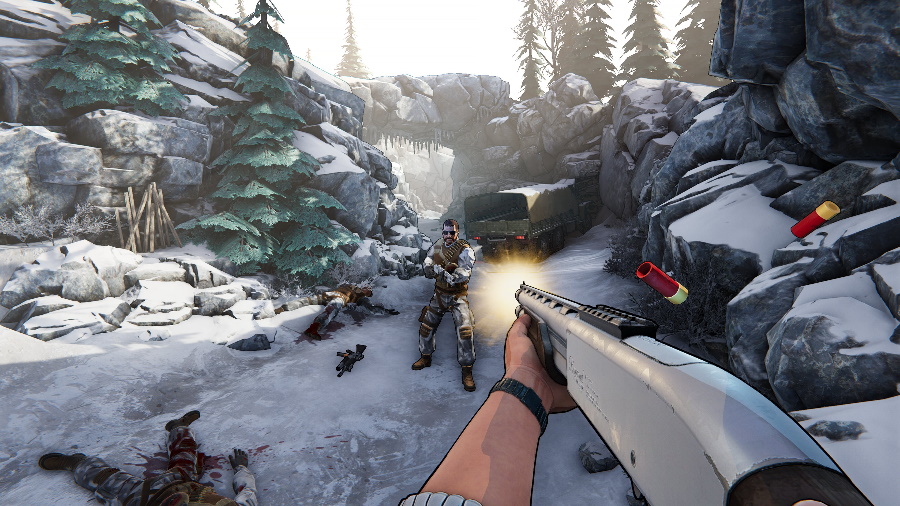 During its original launch, XIII did not set the sales charts on fire, with sales being lower than expected. This is why a proper sequel was never developed, although there was a reimagining of the game as a hidden object adventure thing on mobile back in 2011. There’s also a game called XIII²: Covert Identity that is as mobile a game as you can get from a circa 2007 mobile game since it’s a 2D side-scrolling action game. It’s now 2022, and after the aforementioned PlayStation 4 version, there’s now a PlayStation 5 version of XIII. How does it fare on Sony’s latest console?


But first, let’s talk a bit about the game’s story. The whole country is still in shock after the terrible assassination of President Sheridan. You wake up with amnesia on the shores of a beach, injured and weak. Other than the number XIII tattooed on your collarbone, and a peculiar key you hold, you have no other information to aid you. A lifeguard finds you on the beach and helps to take you to her station to be able to call for help. While she’s making preparations for trying to get you some medical care, she’s gunned down by those that shot you in the first place, and now you must grab a gun and find a way to escape before it’s too late. 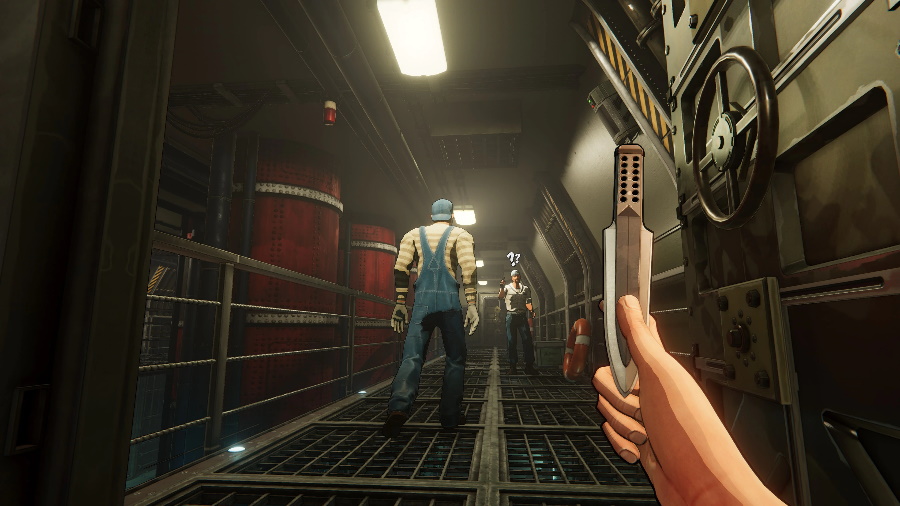 The good news is that while your memory proper is gone, all of the training you got as a highly-skilled agent seems to remain, so you’ll be able to destroy enemies with your barehanded, use your spectacular skills to use double pistols, a .44 magnum, an AK-47, throwing knives, a sniper rifle, grenades, and more. There are 15 weapons to help you complete your new mission, and add tools like a grappling hook that can be used to climb up or down some structures at specific points in the game, and there’s a nice variety of things to do as you take care of everyone who’s trying to stop you.


This version of XIII ends up being a remake since it takes the source material and, while taking into consideration the original look and feel of the cel-shaded first-person shooter, it ends up giving us a new artistic direction for the whole experience. It does use the music and voice acting from the original 2003 version as you take on the game’s campaign with 34 levels to offer, some more action-packed than others. The game can be played in one of four difficulty settings, with the challenge considerably ramping up with each jump. 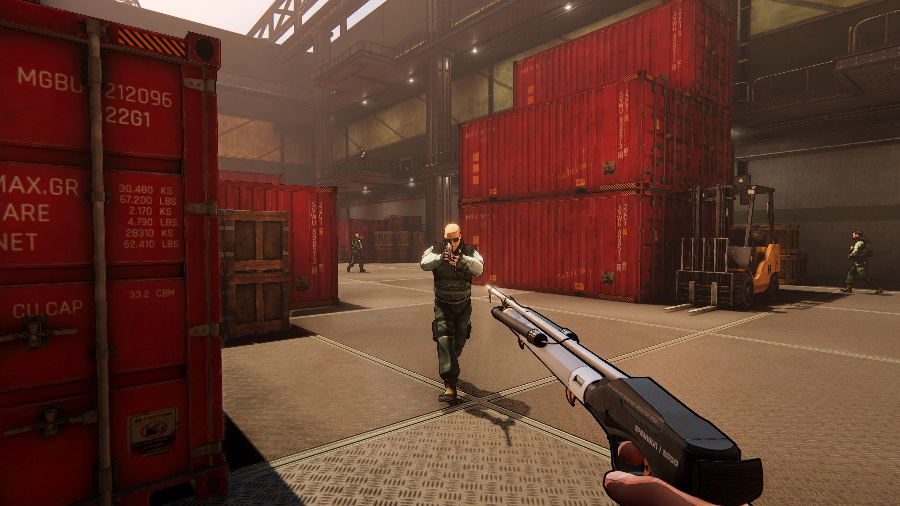 The game features a full trophy list with a Platinum trophy waiting for you at the end of the road. The list includes 26 Bronze trophies, 9 Silver trophies, and 4 Gold trophies, for which you’ll need to complete the game in three of its four difficulty settings. You’ll also have to complete a level without shooting at anyone, die more than 25 times, drown, eliminate 15 enemies with headshots in the same level, stab 15 enemies in the back without them noticing you, find 10 medkits, eliminate 6 enemies with one magazine from your .44 magnum, unlock 15 doors, get 20 pieces of armor, eliminate 20 enemies with improvised weapons, destroy a punching bag, find a ton of documents, and find all collectibles. 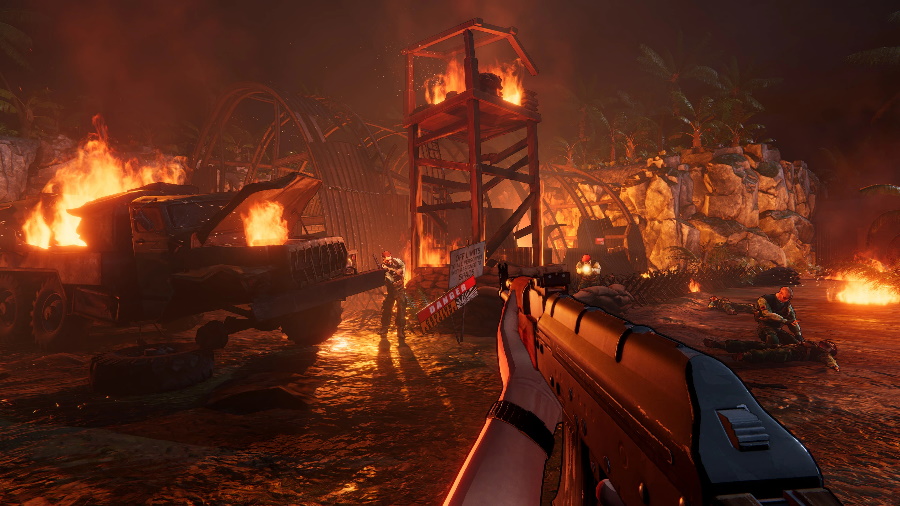 If you’re looking for a cel-shaded first-person shooter with some stealth segments, based on a graphic novel from almost 40 years ago, which is, in fact, a remake of a game originally released in 2003, then XIII on PlayStation 5 is an experience that is certainly going to scratch that itch. After the state in which it launched on PlayStation 4 a couple of years ago, the game on PS5 is a way better experience that does a better job at paying a proper homage to the source material. XIII is available on PlayStation 5 with a $39.99 asking price. 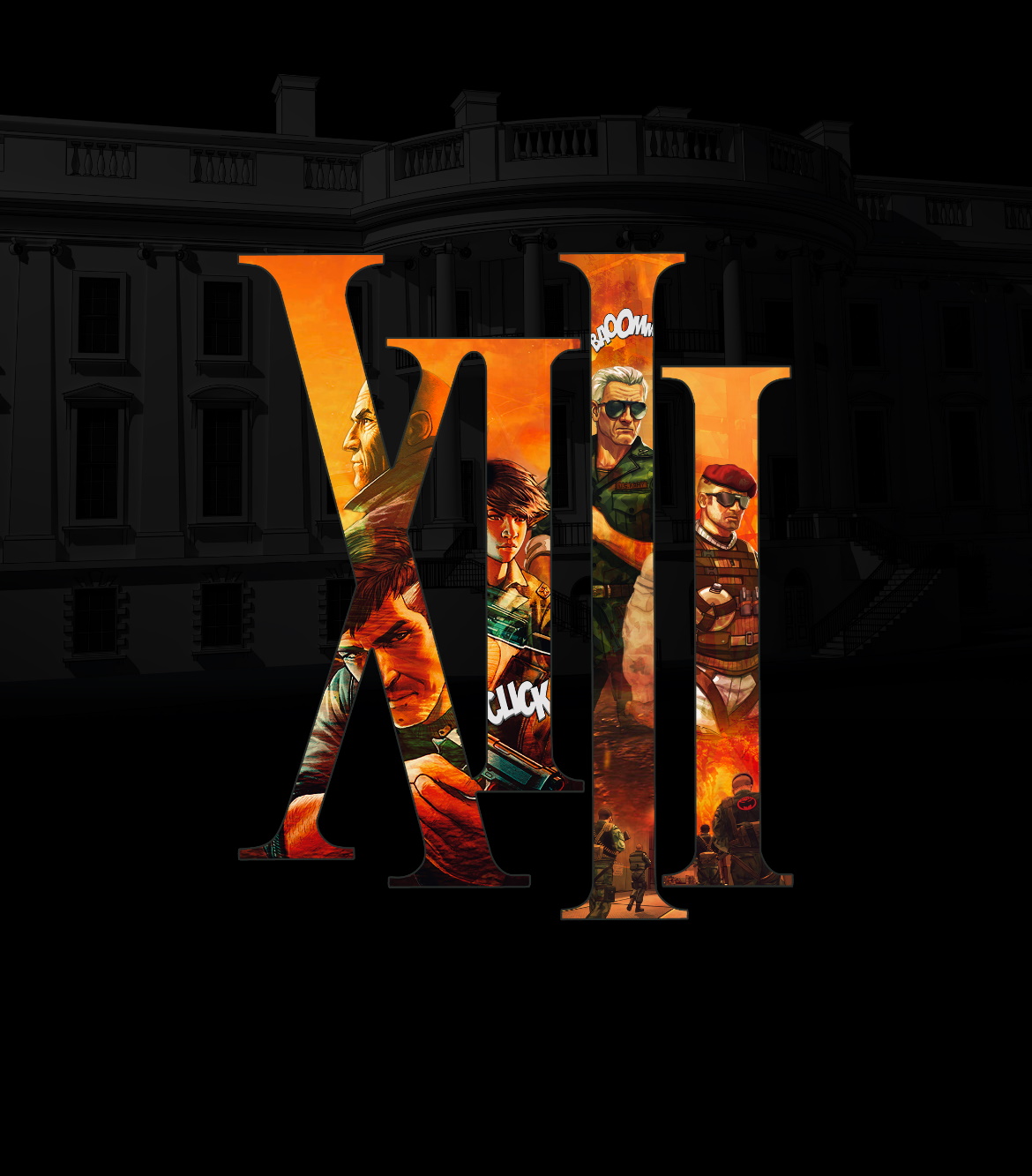 Disclaimer
This XIII review is based on a PlayStation 5 copy provided by Microids.