Aquadine from SoftColors and Ratalaika Games is a visual novel in which you’ll solve the mystery of the titular ancient city. Check our Aquadine review!


After his mother was hospitalized for an unknown disease, Robin Liyun works as a part-time gondolier to make ends meet, but under an alias named Ciel.

As he finishes giving tours one night, a mysterious voice lures him to discover a beautiful mermaid. She dives underwater shortly after their encounter, which leads him to believe the Ancient Aquadine was real. 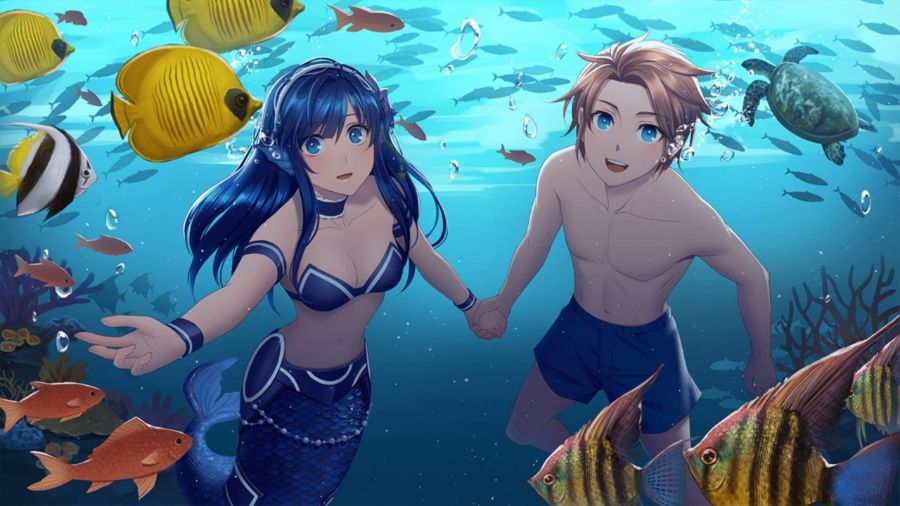 Aquadine from SoftColors and Ratalaika Games is a visual novel in which you’ll solve the mystery of the titular ancient city. A long time ago, humans and mermaids used to live together. As time passed, however, humans began to discriminate against the mermaids. Mermaids decided to return live underwater and founded the city of Aquadine. More years have passed, and Aquadine is now only a legend in the eyes of humans.

For this visual novel, you’ll follow Robin, a timid character that doesn’t talk much. Robin has a secret since he works as a gondolier, touring the local waterway and calling himself Ciel, with a totally different type of clothes and hairstyle. Why? Because his mother has fallen ill, he must work as hard as possible to get all the money he can. One night he was alone on his boat when he heard a peculiar voice. As he got closer to the source, he saw a shadow close to the surface. Could this be a mermaid? Could the rumors about Aquadine be true? You’ll have to play this visual novel to find out more about the mysterious city of Aquadine and the relationships between the different characters!


Being a visual novel release, we are used to simplistic controls, and this one is no exception. In fact, it’s one of the simplest visual novels I’ve played in a while since it only requires you to experience the story in a linear way. The only choices you’ll have to make will be to select the story of which of the four characters you want to follow, to learn more about them, and see how their path will cross with Robin’s. Once you’ve completed all four story paths – which, again, offer a charming but linear experience – you can go back to the main menu to check out the Memories epilogue that will allow you to experience the ending. 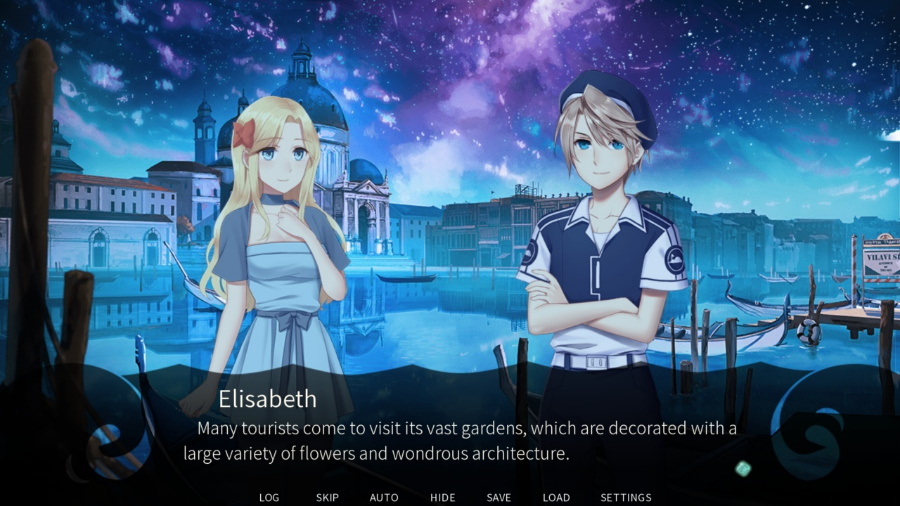 I really liked the art style of this game, with beautiful backgrounds and hand-drawn images for each segment in the game. The soundtrack is also very relaxing, and it fits the experience. Usually, in a visual novel, I’m used to having the characters move slightly when they talk. But in this game, they make a weird motion at each turn which took a few moments to get used to.

If you’re here, you’re probably aware that since this one is from Ratalaika Games, odds are it features a quick and easy Platinum trophy… and that’s certainly the case for Aquadine. The Platinum trophy can be achieved in as little as 10 minutes since you won’t even need a guide. The 18 trophies – 2 Bronze trophies, 7 Silver trophies, and 9 Gold trophies – are awarded for progressing through each of the four different story paths in this game, as well as for taking on the epilogue. Since the game is Cross-Buy between the PS4 and the PS5, you could score two new Platinum trophies with your purchase, as long as you have a PS5 console. 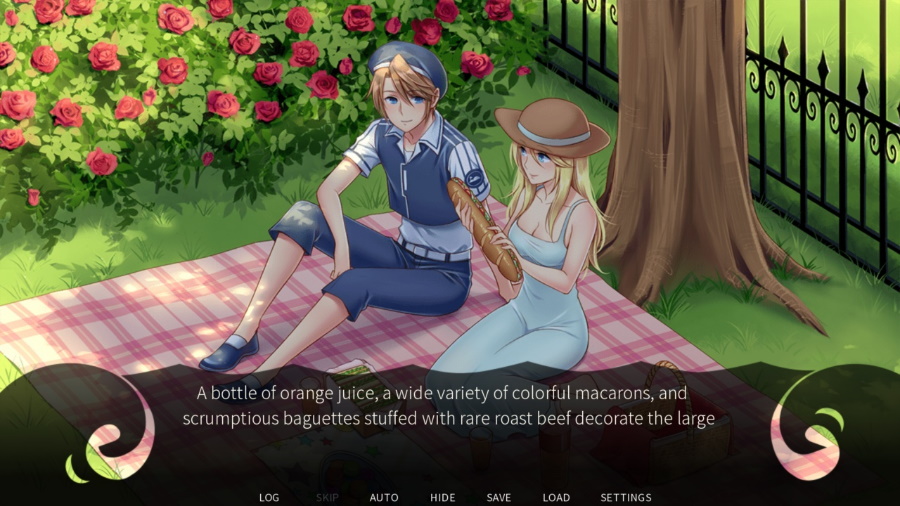 Aquadine is a beautiful visual novel that has an interesting story. I liked the presentation and the soundtrack, but keep in mind that gameplay-wise, there’s only one choice to make through the 6-8 hours you’ll spend playing this one. If you’re a trophy hunter interested in scoring two new Platinum trophies for your collection thanks to the game being Cross-Buy, keep in mind this one is available for a $19.99 asking price. 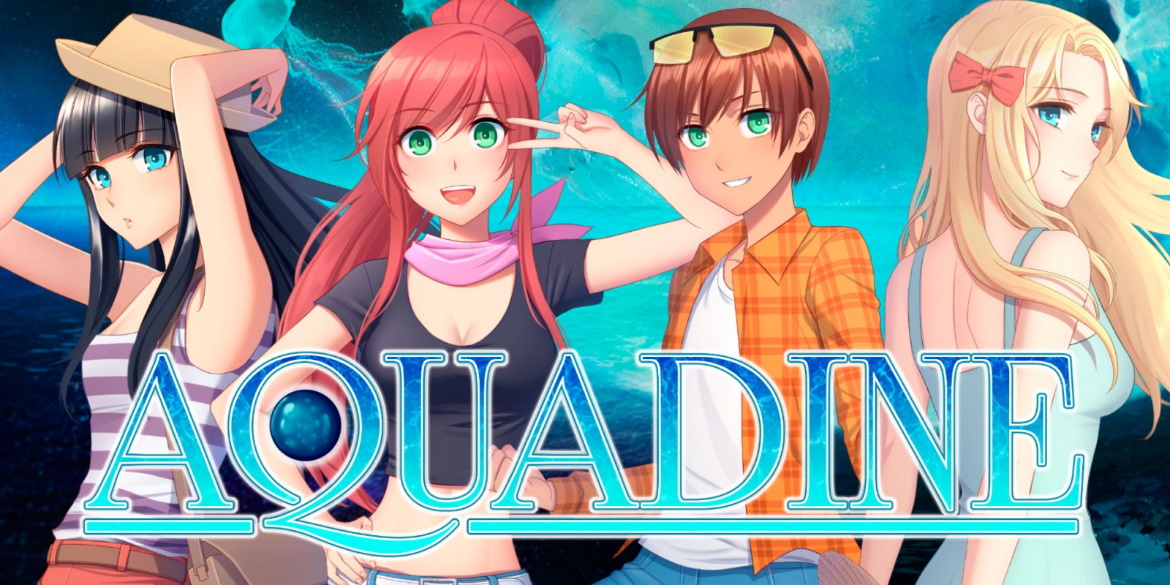 Disclaimer
This Aquadine review is based on a PlayStation copy provided by Ratalaika Games.

Return To Monkey Island Out Next Week