Miraculous: Rise of the Sphinx On Its Way To Consoles

GameMill Entertainment is preparing for the October 25 release of Miraculous: Rise of the Sphinx on consoles. Come check it out!


Paris needs a hero… or two! Hawk Moth and his cronies have hatched a plan to unleash a giant sentimonster on the city, and only superhero crime fighters Ladybug and Cat Noir can squash it before it’s too late. Dive into the magical world of Miraculous and face off against infamous foes from the series, as well as some completely new threats. Level up your abilities to put an end to Hawk Moth’s schemes and save the people of Paris once more! 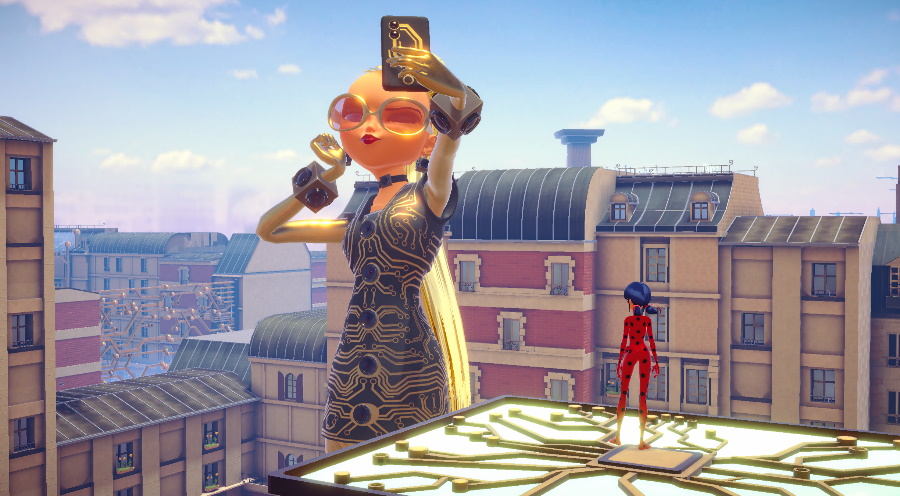 Miraculous: Rise of the Sphinx Features:

Team Up With a Friend in Co-op: Experience the thrill of battling together with a friend in local co-op.

Take on Classic Villains: Come face to face with Hawk Moth, Gamer, Weredad, Mr. Pigeon, and even a few surprises, too!

Upgrade Your Heroes: Enhance your gadgets to unleash new moves, and meet up with your friend and mentor Master Fu to learn new powers to use in battle.

Explore the Streets of Paris: Journey around town to learn more about Ladybug and Cat Noir’s alter egos, Marinette and Adrien, and catch up with friends to unlock special story moments. 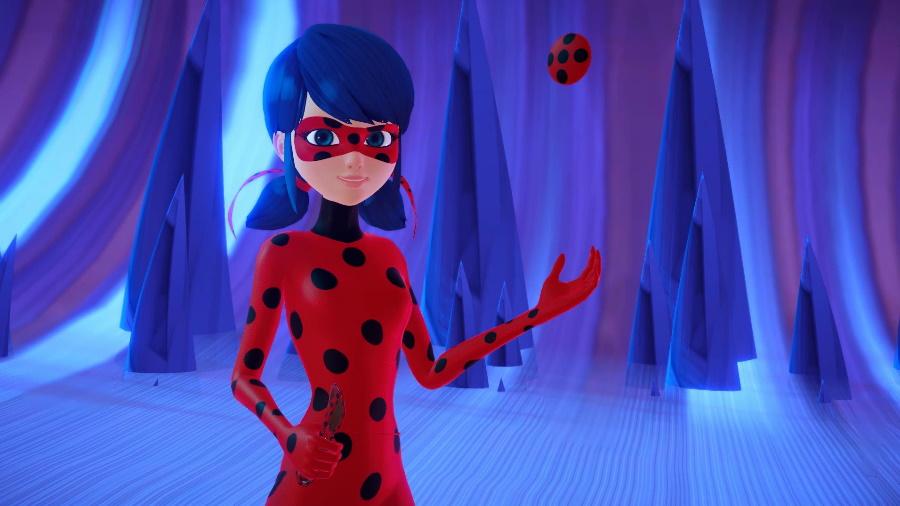 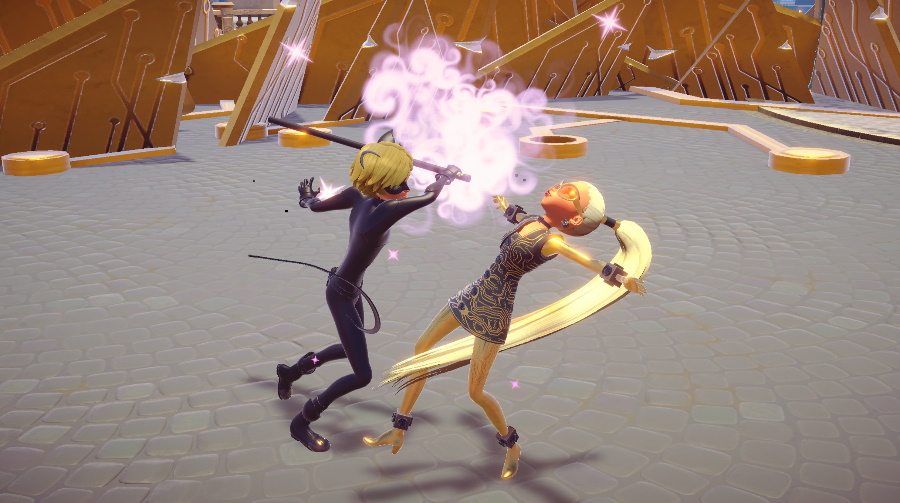 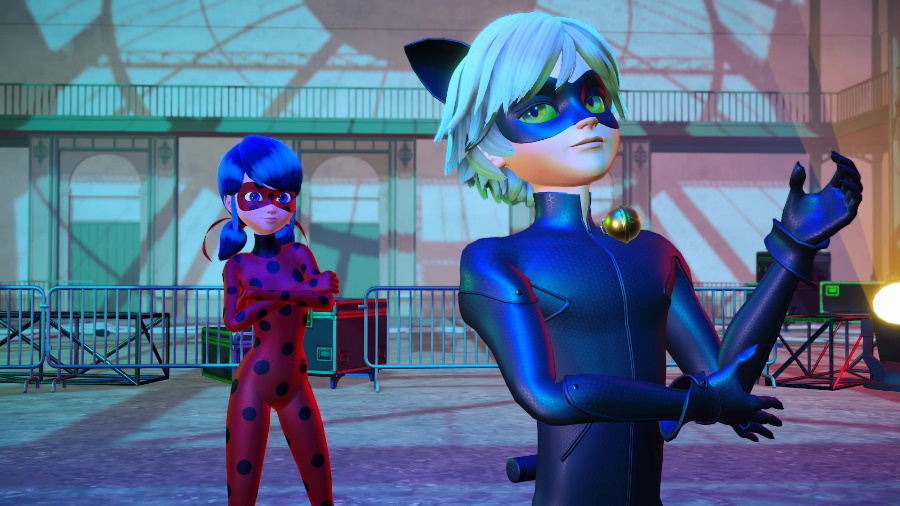 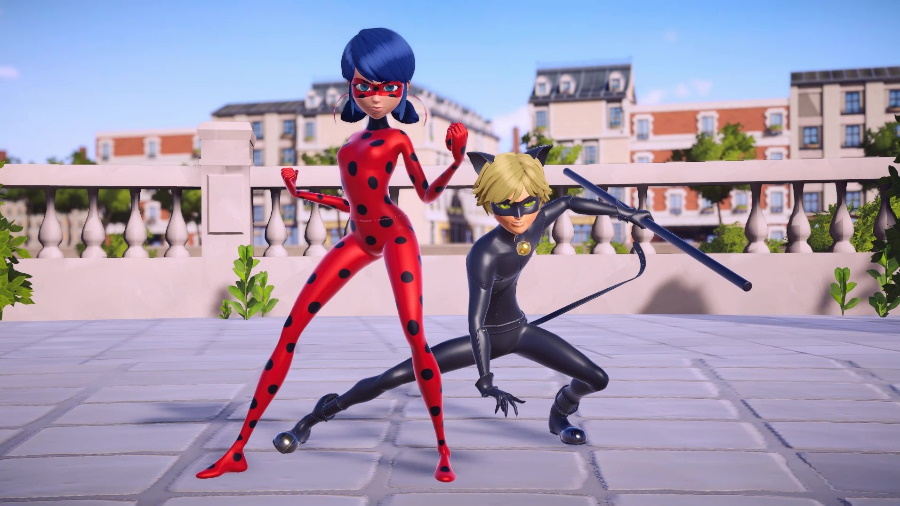