Is Sony Moving Toward Mobile and Portable Gaming?

Mobile gaming has exploded over the past few years. We have gone from playing simple games like Solitaire and Snake to enjoying AAA titles such as Call of Duty and Fortnite in less than a decade.

Sony, a giant in the gaming industry, looks to be moving back to mobile gaming. Considering they partly pioneered gaming with folding phones, the PSP, and, of course, the PlayStation, moving back into mobile gaming seems logical. 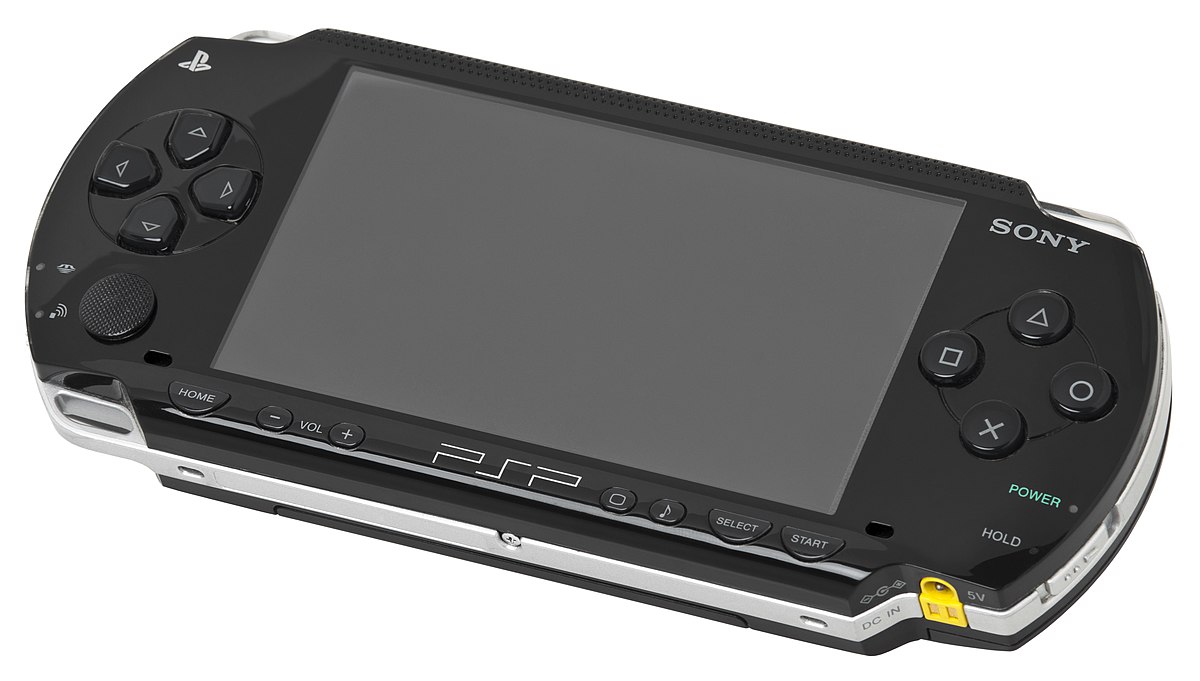 Speaking of the PSP, it was a revolutionary gaming device that took the world by storm a few years back. While popular, the Game Boy series had a limited gaming library, with the PSP bringing many fan-favorite PlayStation titles to a mobile device.

The device was incredibly successful – selling over 80 million copies worldwide – but ended up fading into obscurity as consoles became better, gaming PCs became more affordable, and smartphones became better at handling bigger games. At least we now get a chance to enjoy those games again thanks to the PS+ Premium subscription tier!

Released in 2011, the PS Vita was the next take of Sony bringing home console style gaming into a portable experience. The device had a host of brand new and improved features and a bigger game library. However, coming in at $250, and with a proprietary memory card for saving game progress and downloading games from the PSN store, sales were terrible.

Considering you could get a second-hand PlayStation 3 or 4 for a similar price, or a very good smartphone that you could game on, the market had disappeared. People had also lost interest in the general idea. Why buy a Vita when you can wait and save for a bit longer and get a console instead? Mind you, this didn’t affect Nintendo who had cornered the marked with the less powerful but way more popular Nintendo 3DS – and New Nintendo 3DS, Nintendo 3DS XL, Nintendo 2DS, and other variations of the hardware – which managed to almost hit 80 million consoles sold around the world

Games such as Call of Duty and Clash of Clans have spawned their own competitive esports leagues and teams, showing just how far mobile gaming has come. At this point, companies need to be involved in mobile gaming just to keep up.

Fast-forward to today. While Sony might not be back into making mobile gaming devices, they are certainly getting into mobile gaming. The Backbone One is a controller attachment that turns any iPhone into a gaming console, with a controller that has been inspired by the design of the PlayStation 5’s DualSense.

Working in combination with an app, users plug their phone into the device and use the app to transform their phone into a mini PlayStation of sorts. You can access your library of games as long as you are connected to the internet and use PS Remote Play. 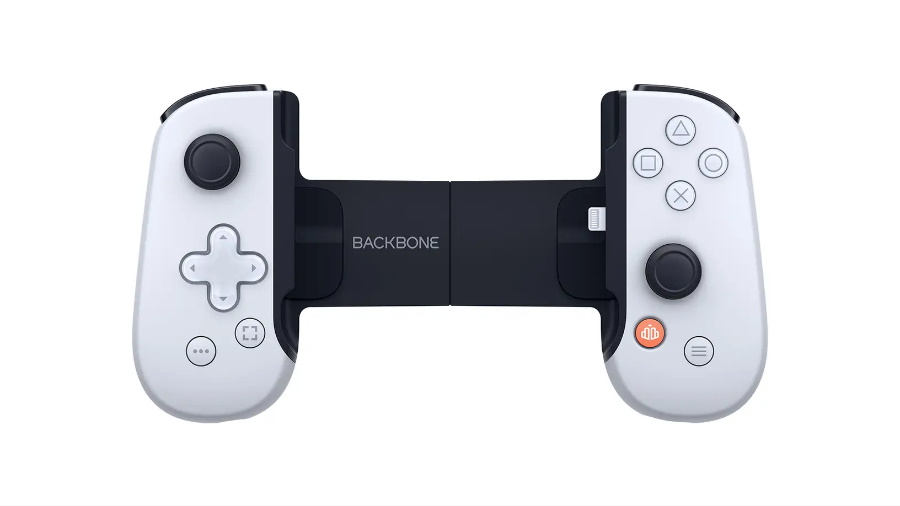 While this isn’t a fully-fledged Sony mobile gaming experience such as a PSP, what it does show is that a giant in the gaming world is seeing the potential in mobile gaming and is dipping its toes in the field.

Considering Sony was once a go-to brand for phones back in the day too, and more and more companies are looking to create dedicated gaming smartphones, you never know if there’s a chance we could see a PlayStation-inspired smartphone sometime soon. Cloud gaming is also set to become even more popular over the next 12-24 months. In short, a Cloud gaming service allows you to stream full games to your internet-connected device, much as you can do with TV shows and movies with Netflix.

If you combine this with something like the Backbone, you have the makings of an entire Sony and PlayStation mobile gaming ecosystem; something we have certainly never seen before.

Cloud gaming, to an extent, even cuts out the need for a dedicated gaming phone. Since developers just require a phone that has sufficient power, many non-gaming phones we have today are already more than powerful enough to handle Cloud gaming.

Sony has made it clear that they will be joining the mobile gaming market, and now it is more about how far they want to go with it. Will they stop at controller accessories, will they create gaming smartphones, or will we see a new handheld console to compete with the Nintendo Switch and Steam Deck?

Either way, it is certainly interesting to see Sony pivot towards mobile gaming, especially at a time when it seems like almost anything is possible.

The Legend of Heroes: Trails from Zero Out This Month