Guide puny humans through Despot’s Game – a rogue-like tactics army battler. Equip your team and sacrifice them through procedural dungeons as you fight enemies, and other players!

Prepare to die, humans!
A group of people wake up in a strange post-apocalyptic labyrinth — naked, with no memories and with a bunch of weapons. Is this a joke, a crazy experiment, or… a game? You’ll find out soon enough, just try not to die first!

Get your pretzels ready
Your puny squad is capable of much more. Choose your loot and transform the squishy humans into wizards, cultists, ninjas and dozens of other heroes, including the mythical stale pretzel throwers. With perks and class combos, there are thousands of ways to build your army. The man-eating cabbage will appreciate the variety in its diet!

Crush your rivals
If you can survive the labyrinth, you’ll meet THE UNSTOPPABLE END-GAME BUILDS OF OTHER PLAYERS! You’ll beat each other to death and only one will be spared by d’Spot. No offense, but in his own game he writes the rules!

Indirect combat
Prepare your warriors and let them fight it out on their own! Indirect combat allows you to focus heavily on tactical considerations rather than reflexes. Strengthen your front line with fridge-movers, aim your food-throwers and look after your Forbidden Summoners!

Endless exploration
The dungeons are generated from scratch every time, and there is no chance puny humans will ever find the way out! And even if they strike lucky — don’t worry, there are endless ways to die in Despot’s Game!


We’ll be working on a review for Despot’s Game: Dystopian Army Builder from Konfa Games and tinyBuild, so be sure to stick around at PS4Blog.net! 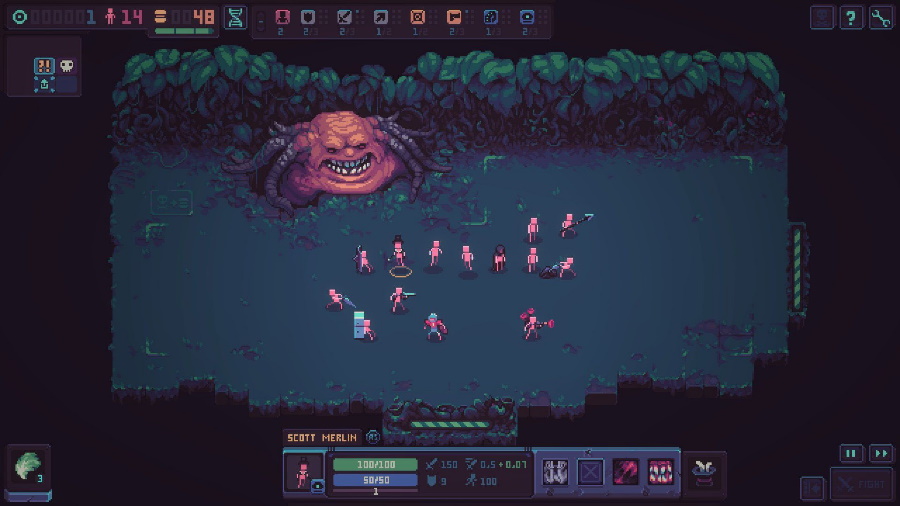 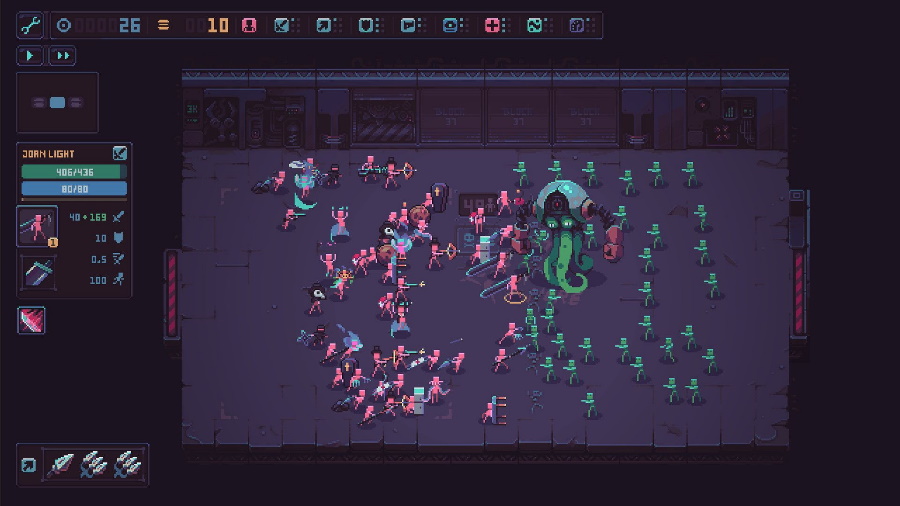 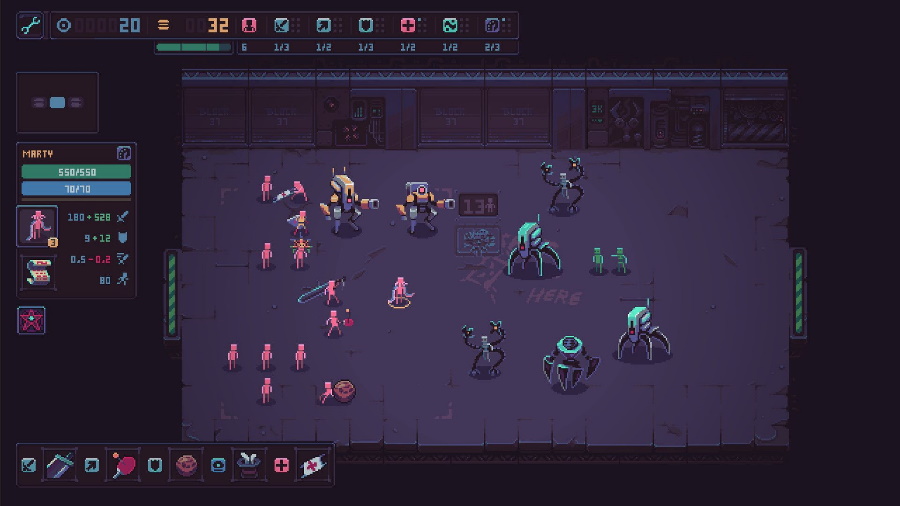 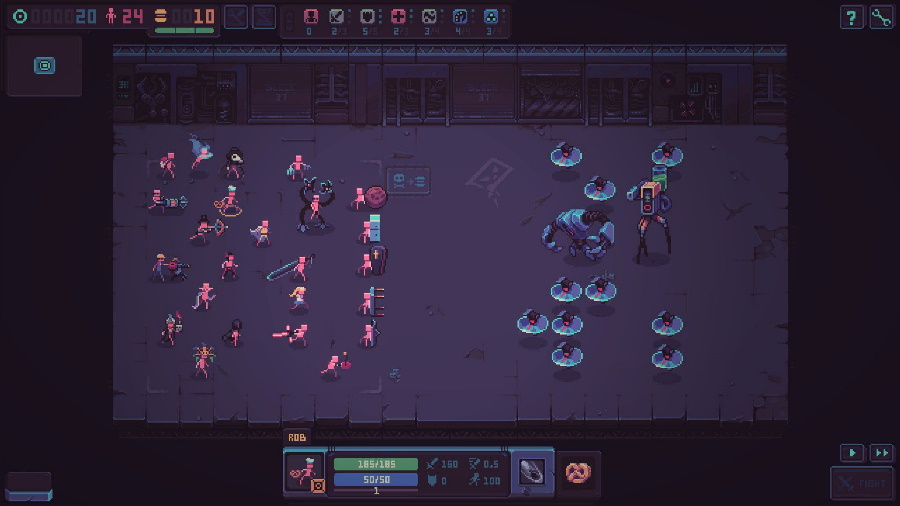