Named for the greatest show in Victorian London, Circus Electrique is part story-driven RPG, part tactics and circus management game, and completely enthralling – all with a steampunk twist. Defend the city with the unique talents of your carnival crusaders. Recruit new entertainers, strategically juggle their positioning and abilities in battle, and more, all while keeping the circus up and running with new shows.

Your unlikely heroes will face off in tactical turn-based battles against Bobbies and British Sailors gone bad, aggressive Posh Girls, the occasional menacing Mime or Robobear, and other over-the-top Victorian archetypes across six sprawling districts. The game’s intricate Devotion system influences your characters’ morale and performance both in battle and in the actual circus shows you’ll manage.

Electrifying RPG Combat: Assemble an amazing team of heroes from 15 playable archetypes like Strongmen, Fire Blowers, Escape Artists, Clowns, and other classic circus performers, each offering a deep variety of tactical skills and decisions in battle. Balance their positioning and abilities strategically to overcome whatever challenges you may encounter.

A Circus Like No Other: Immerse yourself in a striking world and story based on vintage circus posters, Victorian-era archetypes and classic steampunk charm.

Manage the Greatest Show in Steampunk London: The show must go on! Rebuild the circus to its former glory and beyond, recruiting and training the most talented performers from around the world. Their skill, chemistry with one another, and overall Devotion combine to determine the success of each show – and you’ll need every shilling you can get to keep the lights on. 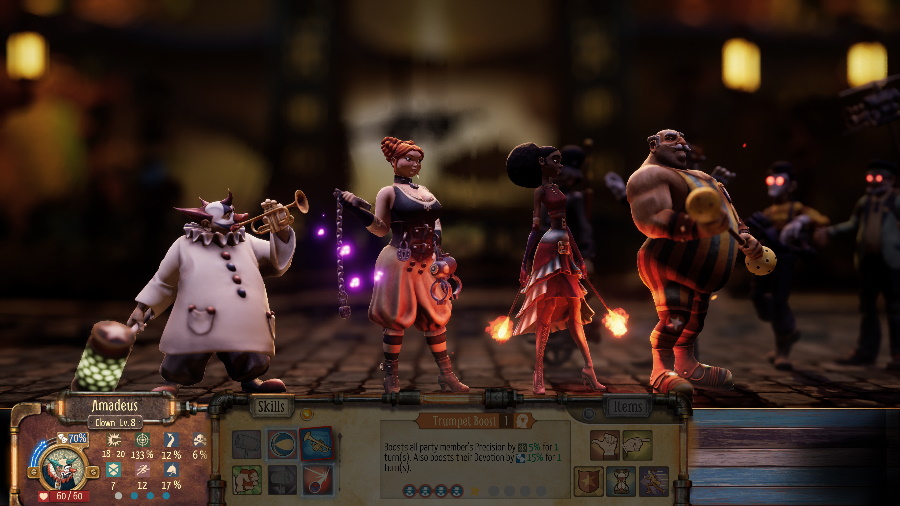 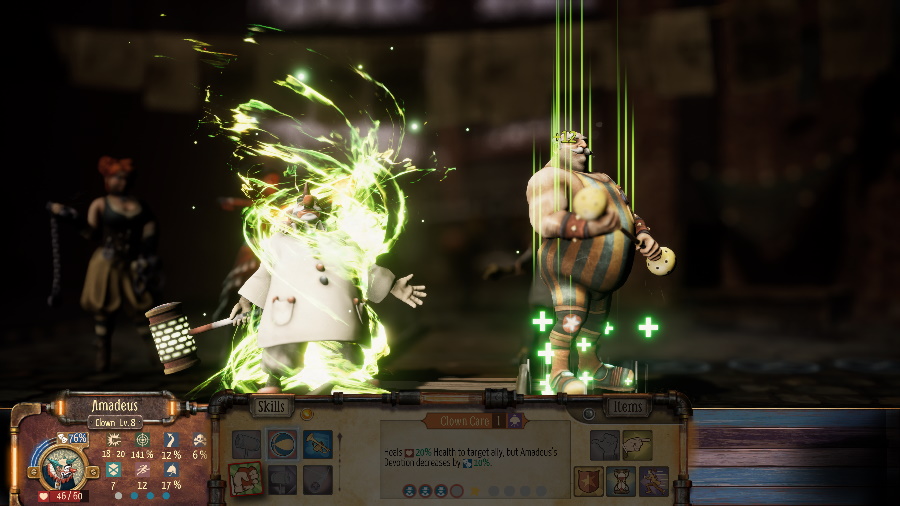 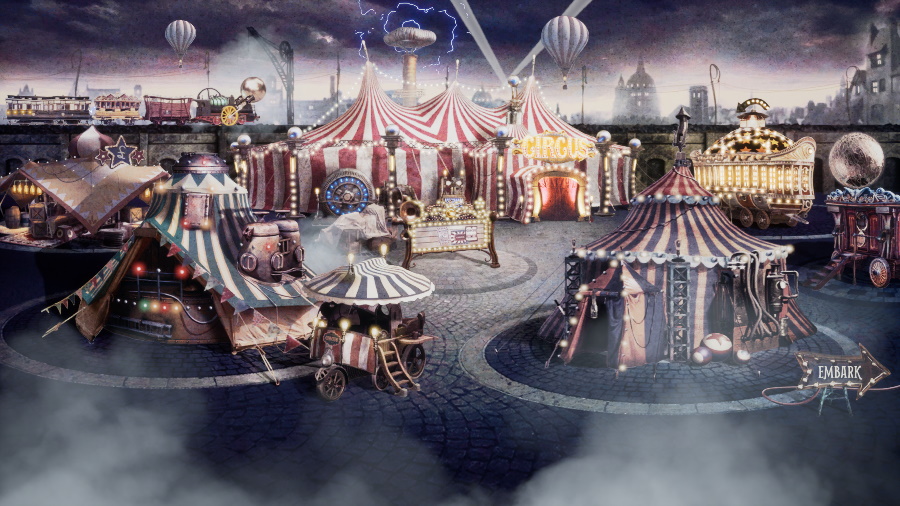 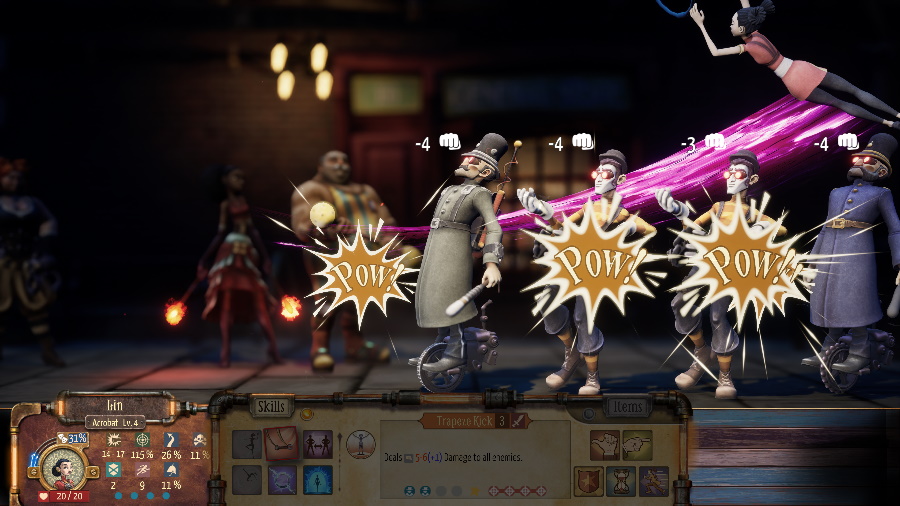 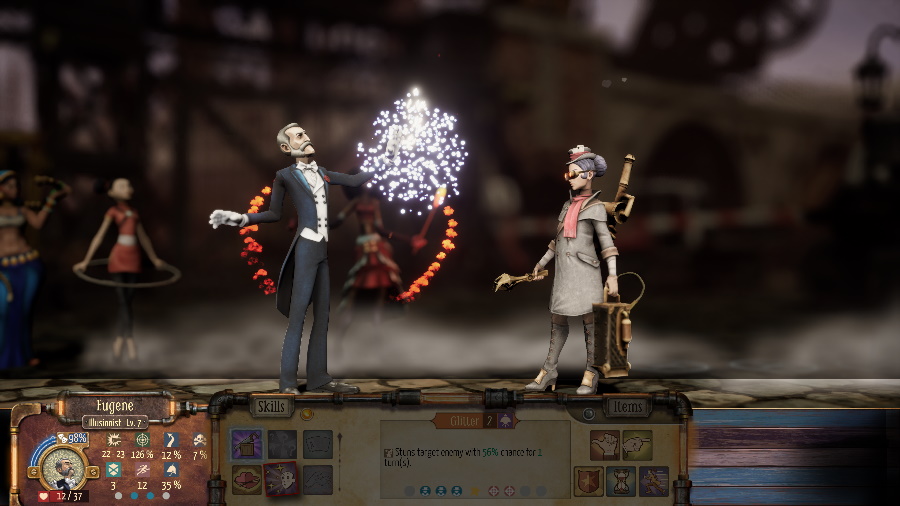 Retro Beat ‘Em Up Last Beat Enhanced Out Next Week

WRC Generations Out Next Month