2D Metroidvania Catmaze from Ratalaika Games and RedBlack Spade will launch next week on consoles on September 9. Come check it out!


Age-old tales will come to life in the unforgettable adventure of Alesta, a sorceress whose courage guides her through world of the dead.

Embark on a heroic quest that will take Alesta through gloomy marshes, quaint villages, and deep forests and challenging battles with dangerous mythical beasts.

The world is filled with characters whose destinies are in your hands, and the completion of many side quests will determine how this adventure will end! 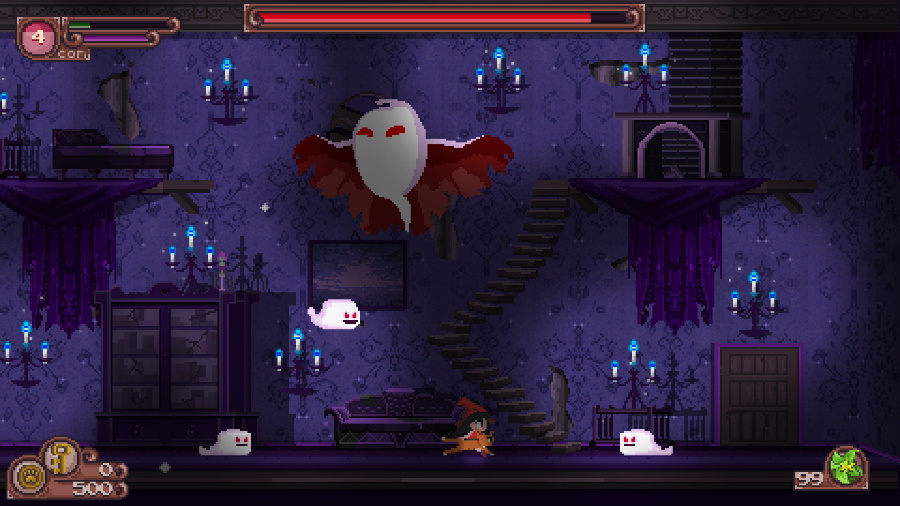 * Customize your heroic abilities and familiars

* Dive into the world inspired by Slavic Mythology

* The game is developed by one person – Slava Gris, inspired by music from Expecte Amour.


We’ll be working no a review for Catmaze from Ratalaika Games and RedBlack Spade, so be sure to stick around at PS4Blog.net! 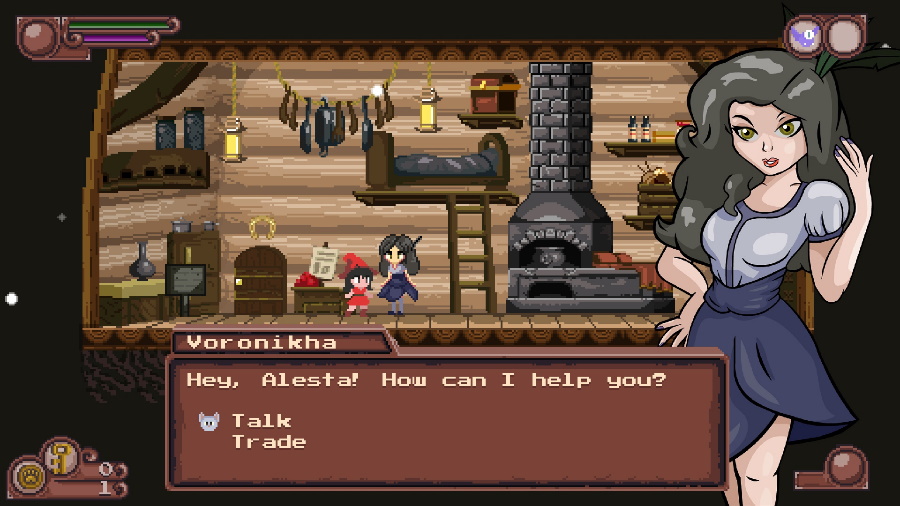 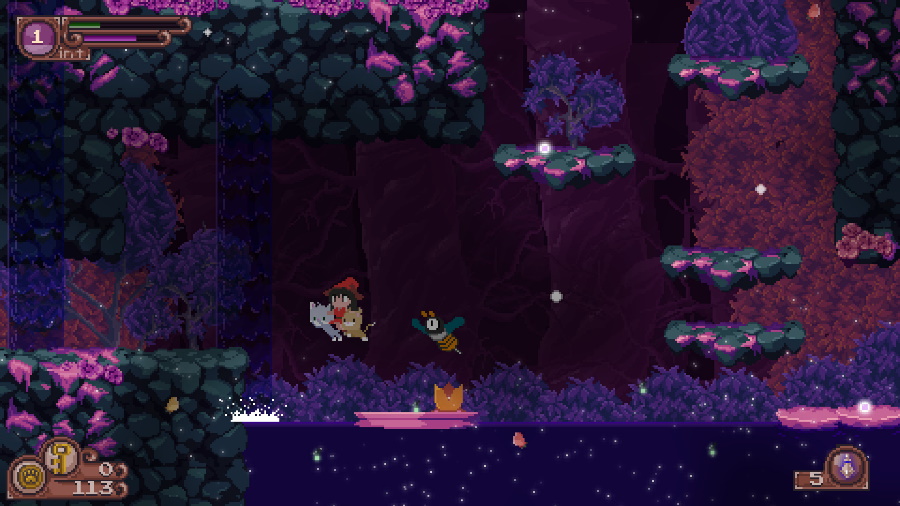 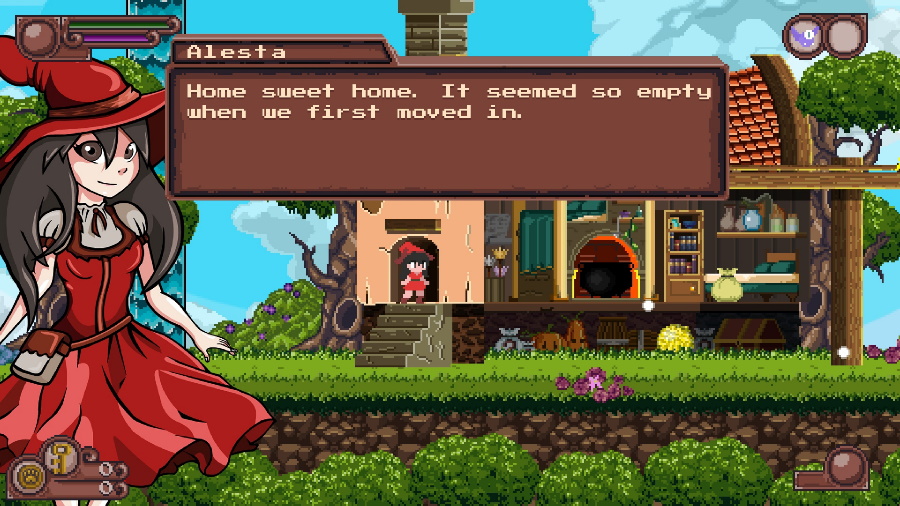