While on a journey to his long lost mum’s homeland, Taka mysteriously finds himself in the city of Victoria. Soon he’s staring at a coffee house named ‘Taka Coffee House’, the same coffee house that he remembered so fondly during his childhood.

Join Taka in discovering his roots and search for his family’s secrets, in a city where baristas are knights and coffee is king. 
We’ll be working on a review for Caffeine: Victoria’s Legacy from Ratalaika Games and Kikai Digital, so be sure to stick around at PS4Blog.net! 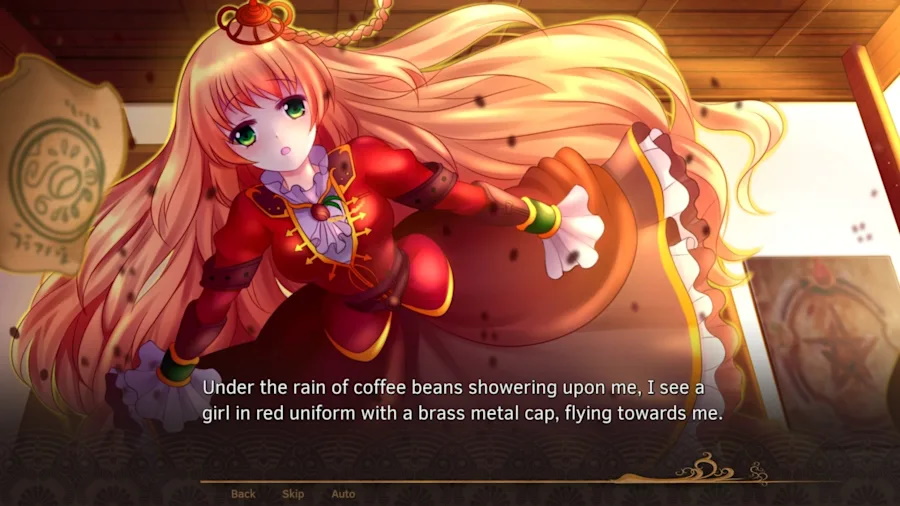 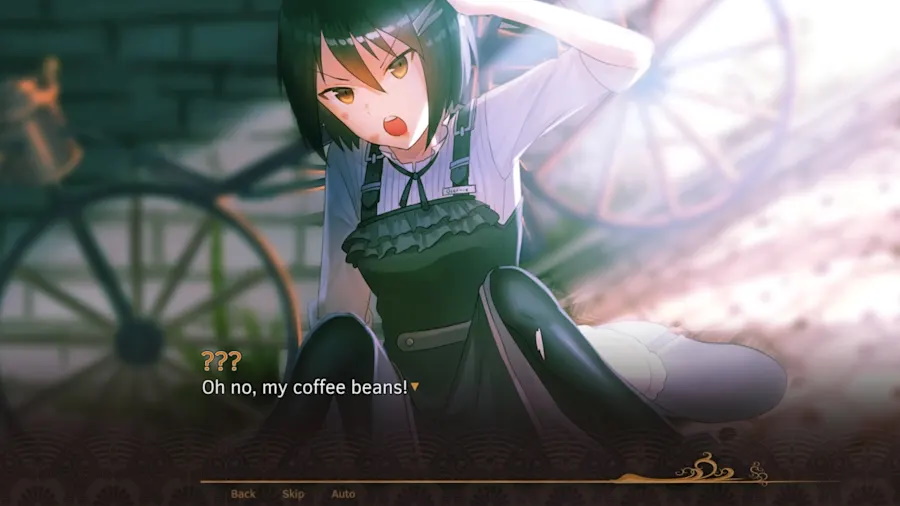 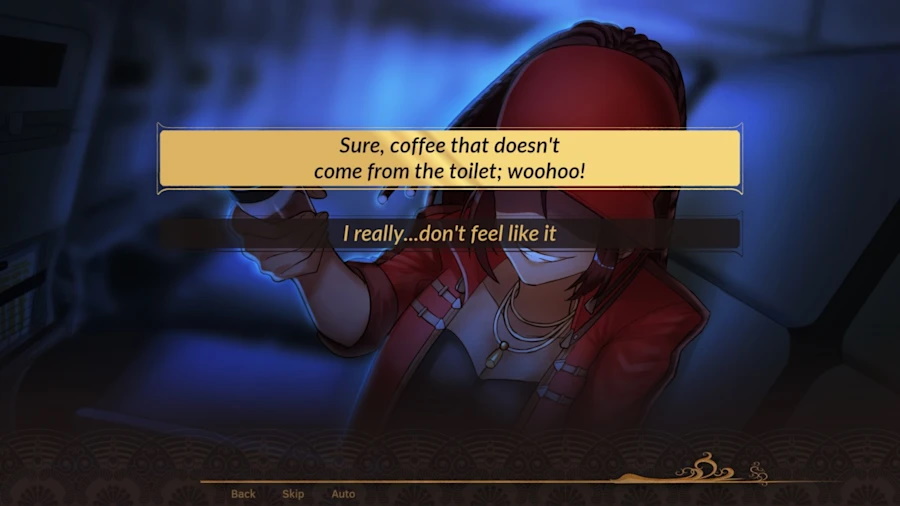 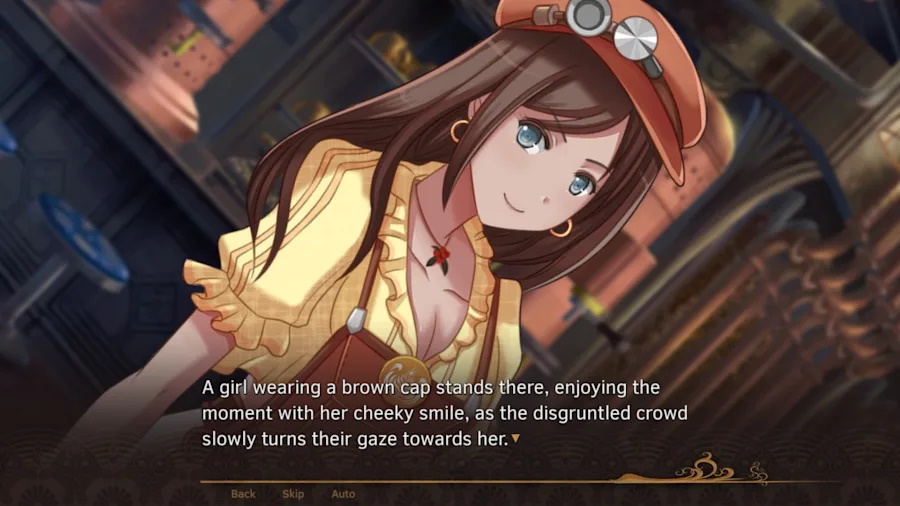