World Cup host Qatar has its sights set on more than just football. Qatar hopes to harness the gaming skills of its people, launching into the growing esports industry. A digital army is already at the gas-rich emirate where communal gathering places known as “Majlis” rooms have doubled as video gaming centers for years, mostly involving young men.

According to Virtuocity’s head of esports, Ibrahim Samha, the country’s majlises have lots of equipment. The spaces are often equipped with gaming consoles for five to six players lounging on cushions while enjoying the virtual worlds. These spaces also contribute to the rise of sports betting on esports at sites like Betway, as people look for more entertaining and lucrative gaming options.

Ibrahim is Virtuocity’s head of the eSports project, Qatar’s first gaming complex set up in 2019. This dedicated gaming complex hosted its first tournament in March. Currently, most people in Majlises play in a fun and casual way, like gambling at Betway, but those who want to play professionally and competitively against other players and teams will need to participate in esports events. Ibrahim believes that’s where Virtuocity comes in.

Virtuocity is part of Qatar’s wider push to diversify its economy to avoid overdependence on oil by 2030. The company aims to get a share of the fastest-growing esports market with annual revenues of over a billion dollars. Virtuocity hosted the inaugural running of the Smash World Tour three months ago. The championship tournament for Nintendo’s crossover action game Super Smash Bros featured a prize pool of 5,000 Qatari riyals ($1,300) for the winner. 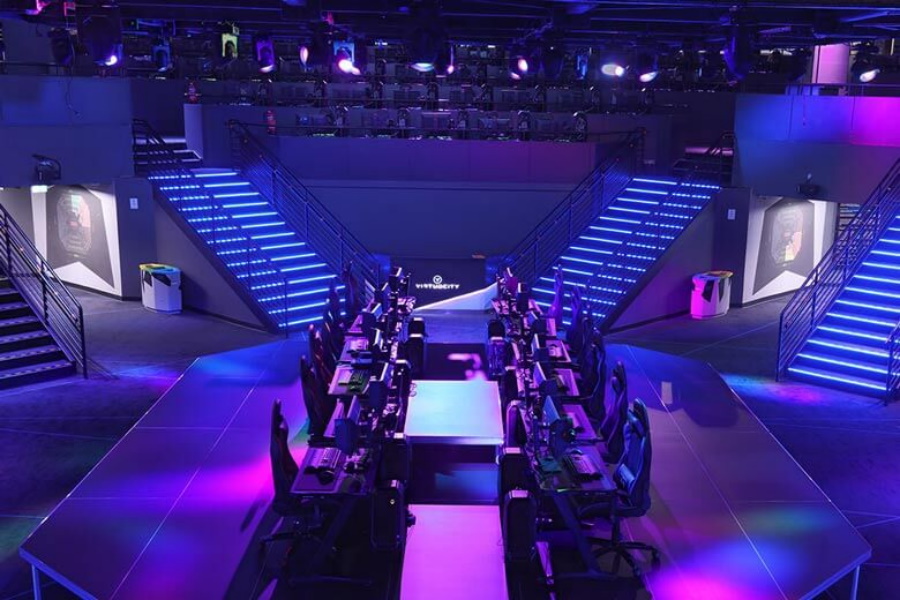 In late 2021, an eSports federation was launched, and gaming is now being integrated into the Qatar International School of London curriculum, aiming to equip the students with the necessary knowledge to venture into the digital realms of the 21st century.

24-year-old Ahmed Al Meghessib is an esports veteran after representing Qatar in a FIFA championship competition in 2017. Ahmed helped his national team rank 10th in the world, despite the country’s little interest in esports a few years back.

Khalifa’s sentiments are shared by 35-year-old Jack AlBlushi, who organizes PUBG tournaments on the popular action game. Belushi said Qatar had built a strong base, and companies should realize that the people are working hard to ensure everything is heading in the right direction. 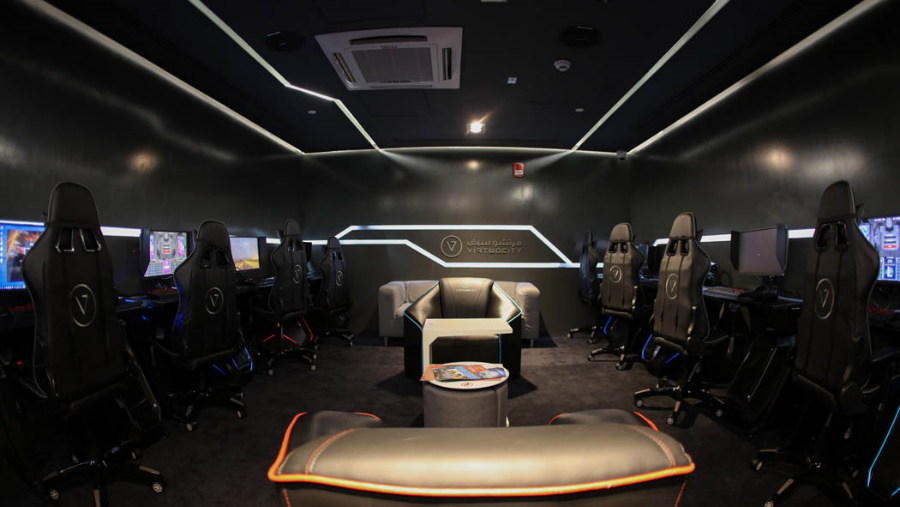 Cell Phone company, Ooredoo has been a huge supporter of esports, sponsoring the May FIFA game tournament with $25,000 in prize money. The cellphone company has also launched a scouting program to develop a professional team, with FIFA’s Ahmed Al Meghessib and Fortnite’s Yousef Al Defaa being its first two recruits.

Qatar is among a long line of countries trying to set a strong foothold in the esports market, traditionally dominated by Chinese and South Korean players. The esports market is becoming a popular phenomenon in the oil-rich gulf, with a considerable push from Saudi Arabia and Qatar.