Voyage from Ratalaika Games and Venturous is a relaxing adventure with light puzzle solving in which you’ll have to explore a mysterious location and unravel its mysteries. Check our Voyage review!


Voyage is a cinematic adventure game capturing the essence of shared exploration.
Embark on a voyage, unravel a mystery, and find a way home together.

Voyage from Ratalaika Games and Venturous is a relaxing adventure with light puzzle solving in which you’ll have to explore a mysterious location and unravel its mysteries. You can take on this one on your own or play it co-operatively with a friend. Once you’re ready to get started, you’ll be taking control of two survivors that have landed in a mysterious place, and you’ll help them get out of their predicament. Since you’ll be in control of the two characters, if you’re doing everything on your own, you’ll be alternating between characters by pressing the Circle button. 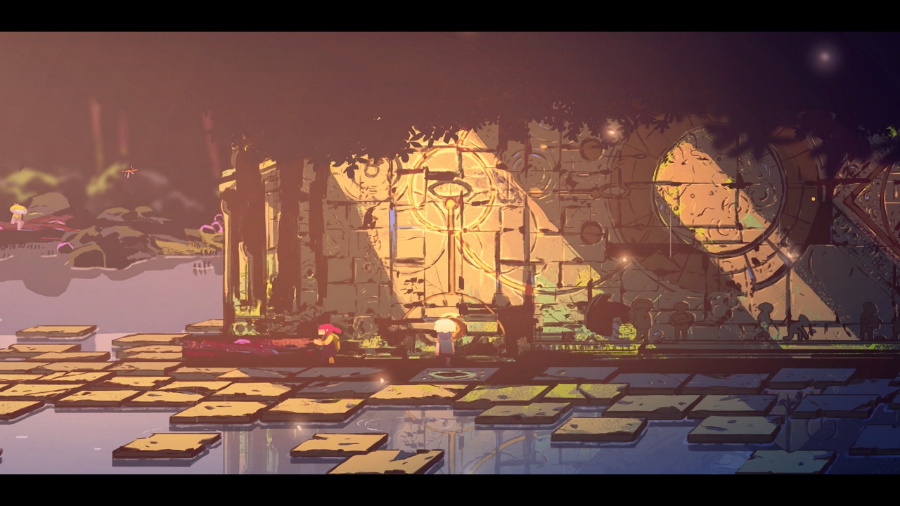 The beginning of Voyage felt confusing as you likely won’t know what to do nor what can be done. There is no tutorial, so your first order of business will be to figure out how to scan the environment by pressing the Triangle button. Once you know what items of the scenery can be interacted with, what to do with them is usually pretty obvious.

There are no enemies to be found in Voyage, so you’re in for a calm walk through the world. The characters move slowly, and the hand-painted areas are gorgeous to look at, with the character sprites offering a nice contrast. Like with It Takes Two, characters will need to help each other to make it throughout this adventure in order to reach higher platforms and cross gaps. 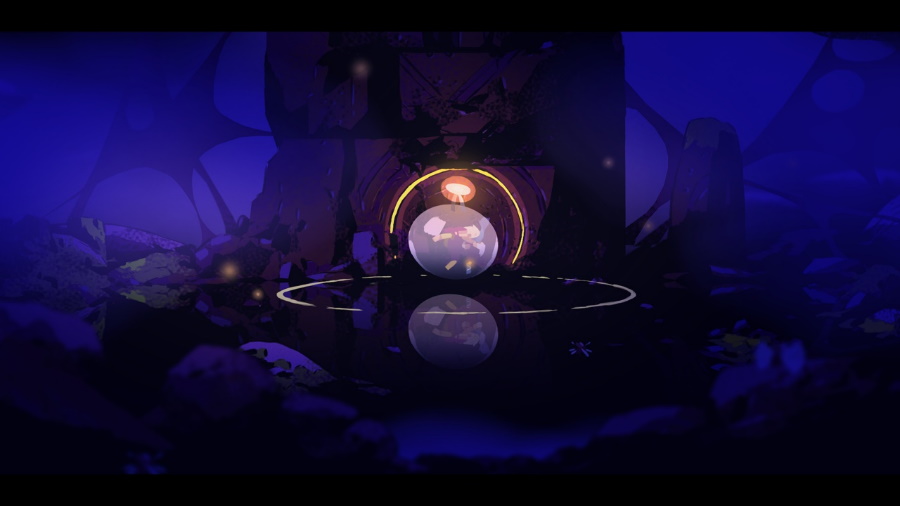 As I progressed through the game, I thought that, while the levels were gorgeous, they felt a bit monotonous. You are required to walk a long time with objects in your hands, and often it sometimes feels too long. I thought that some levels should have been shorter. There’s one early on where you have to carry a boat and another one where you have to push a few golden rocks that are too long for their own good. The game as a whole can be completed in around an hour and a half, two hours top.

On the presentation side, I already mentioned how the hand-painted art style is great, helping everything stand out. The game runs at a solid 60 frames per second, and I have to give a shout-out to the lighting effects that are very well done. One that comes to mind is when we see the sunlight shining through trees. The soundtrack composed by Calum Bowen (Snipperclips, Pikuniku, and Lovely Planet) is also relaxing and is in tune with the game’s theme.

Being a Ratalaika Games release, you can expect to find a trophy list that is easy to work on as you try to on a new Platinum trophy for your collection. There are 14 trophies to be found in Voyage, with no Bronze trophies on the horizon – 2 Silver trophies and 11 Gold trophies are on your to-do list. You’ll unlock these trophies by progressing through the chapters and reaching the ending, as well as by finding the hidden murals in chapters 2, 6, and 8. 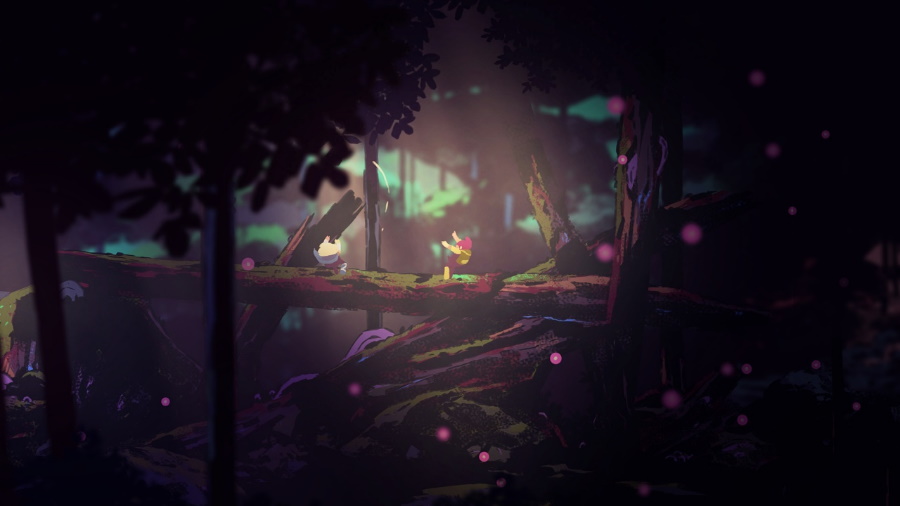 Voyage is a great and relaxing game that changes the pace of more action-oriented experiences. I loved the art style but thought that levels were too long for their own good. If you’re into calm puzzle games, then this one might be for you, thanks to its easily accessible Platinum. For me, however, I thought that the level design, albeit amazing to look at, was at times a bit monotonous.

If you’re looking for the quickest route toward the Platinum trophy, I recommend you to follow this Voyage Trophy Guide. 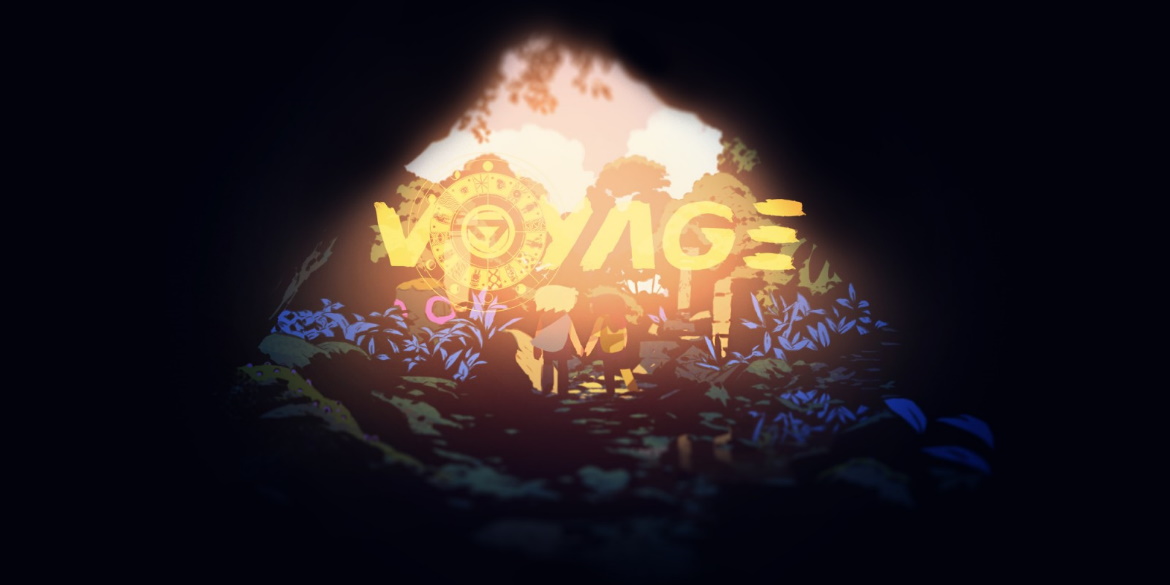 Disclaimer
This Voyage review is based on a PlayStation copy provided by Ratalaika Games.

Blossom Tales II: The Minotaur Prince Out On Nintendo Switch