Squish from PM Studios and Grave Rave Games is a colorful and spoopy party game on Nintendo Switch. Check our Squish review!


Squish from PM Studios and Grave Rave Games is a colorful and spoopy party game on Nintendo Switch. It features fast-paced platforming action locally and online for up to four players. Join a neon-infused underground rave of the gooey undead and keep going until everything starts to fall down to pieces… literally! Do whatever it takes to squish down your opponents to be the last one standing and take all of the glory. 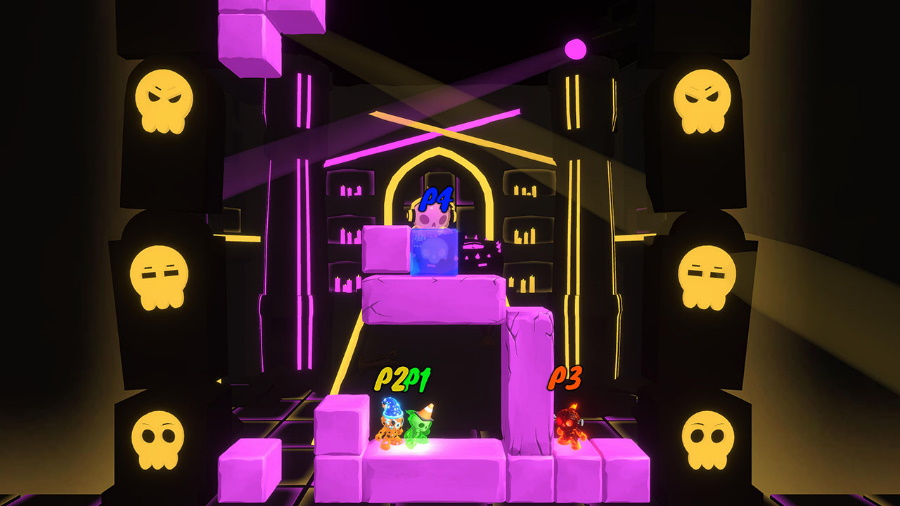 You’ll be able to play in different game modes for 2 to 4 players. There’s Classic Crypt, in which you must avoid the falling debris as you try to be the last Skelegoo standing. Crystal Caves has you battle it out in a more colorful location where water is the deadliest enemy you’ll face off against. Space Rave takes the party into a low gravity environment where partying hard is a little bit trickier. Treasure Grab tasks you with breaking treasure chests to collect coins as you aim to become the wealthiest of all Skelegoo so that you can escape the island.


Since, for the aforementioned game modes, you will need to play against fellow humans locally or online, there’s also the option of playing a single-player mode that is a bit different since there are no bots to fill up empty spaces. That game mode is Gooby Gobble. For this one, you’ll have to be quick and collect goo blocks to feed them to the Gooby to keep them happy and score points. How high can you get your score before it’s all over? 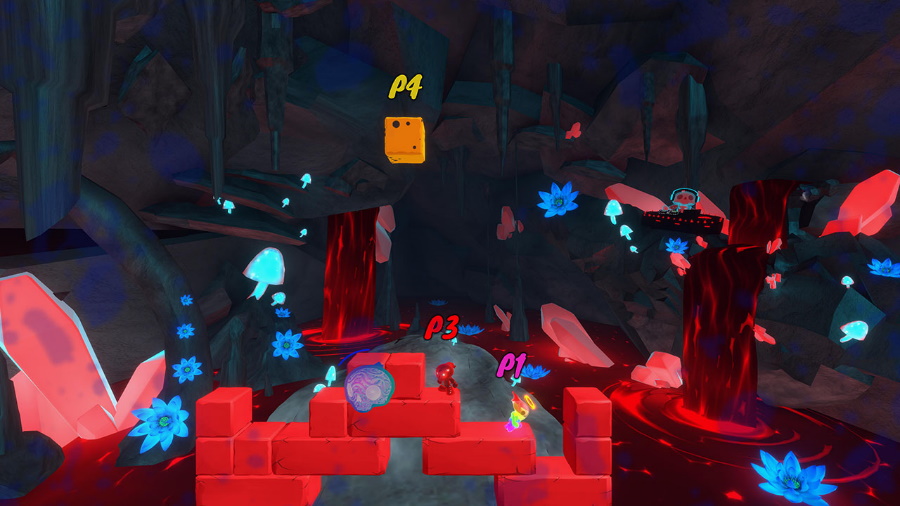 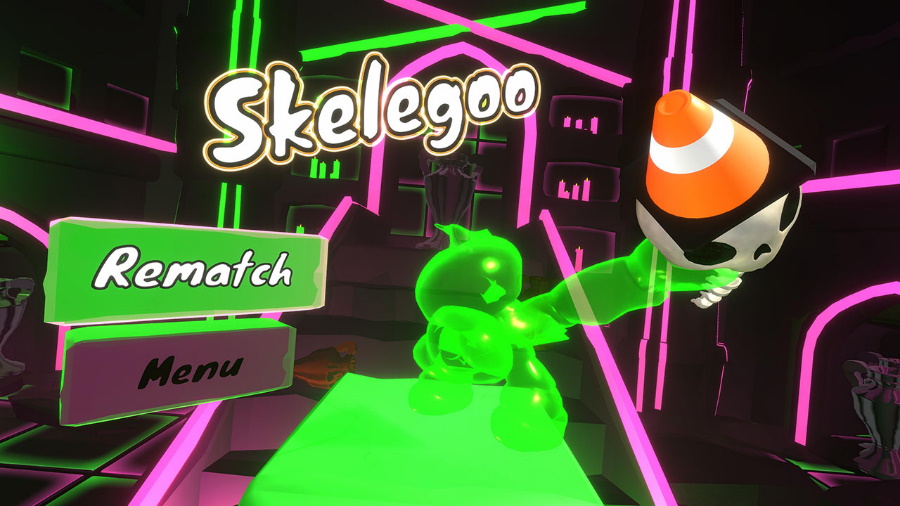 Squish is a fun party game when played locally with four players. Unfortunately, the online is pretty dead, and it takes forever to find a match to take on. Hopefully this changes now that the game is available both digitally as well as physically. As for the single-player option, it gets boring fast, so unless you have friends or family to play with, this is not going to be for you. Squish is out on Nintendo Switch with a $14.99 asking price. 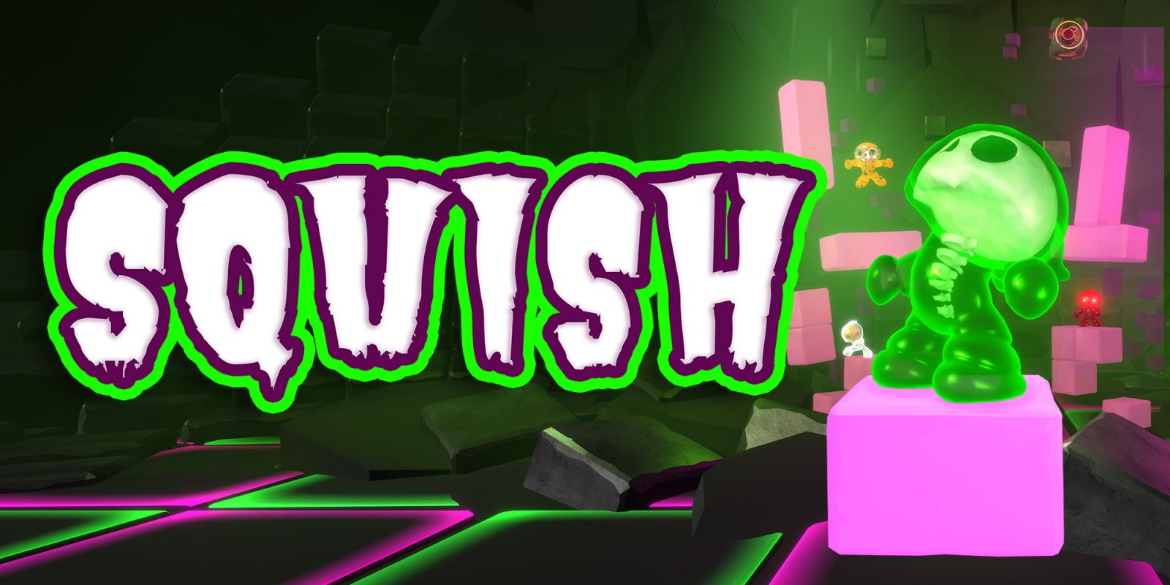 Disclaimer
This Squish review is based on a Nintendo Switch copy provided by PM Studios.