Microids and Mr. Nutz Studio have shared a gameplay video for New Joe & Mac: Caveman Ninja, which will launch this November on consoles. Come check it out!


Developed by Mr. Nutz Studio (Toki, Asterix & Obelix: Slap Them All!) this new iteration of the cult arcade classic will invite players to discover a trustful remake and enriched with an Arcade Mode, offering a remaster of the original game, as well as a longer version of the story mode called Extended. Just like the original game developed for arcade play in the 90’s, New Joe & Mac: Caveman Ninja will offer a local two player co-op mode. Additionally, the game will also contain a training mode, a boss rush mode and even a speedrun mode! 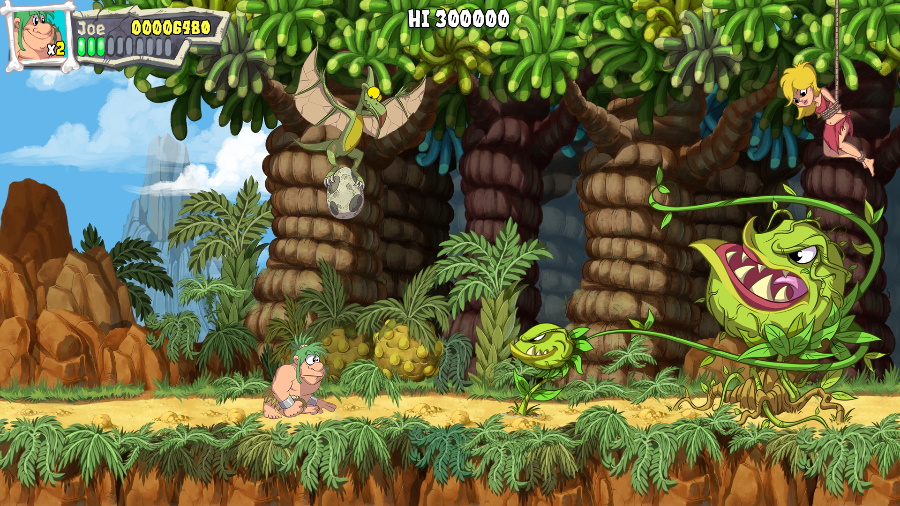 You can also pre-order the physical New Joe & Mac: Caveman Ninja T-Rex Edition, which will include: 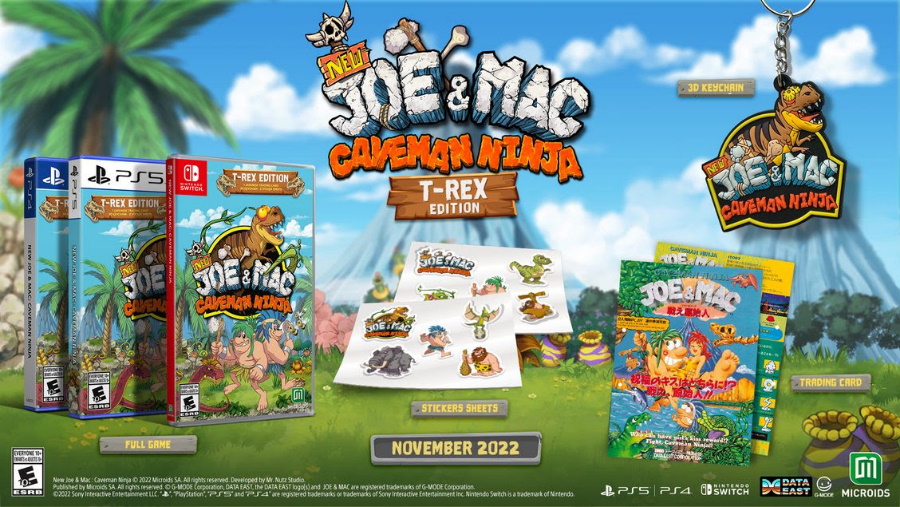 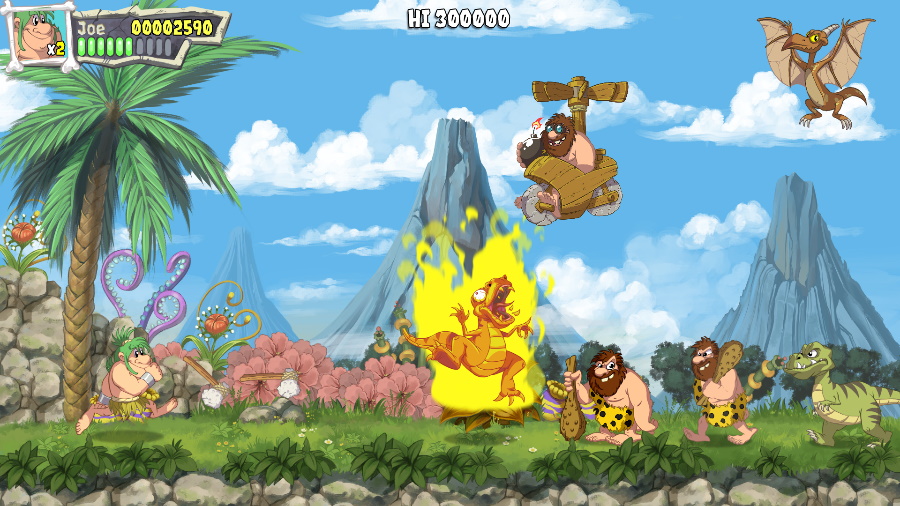 Steelrising Out Next Week