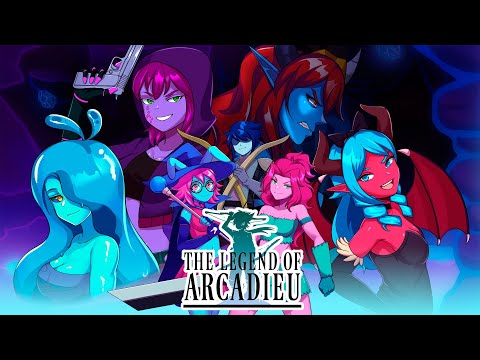 The Legend of Arcadieu Bundle from Gamuzumi and Kavorka Play brings us two fantasy RPG-themed visual novels on PlayStation. The game takes place in a mythical kingdom inside of a video game that has trapped you. The good news is that after entering the video game, you’ve become the legendary hero that the lands need! Can you help everyone before finally finding your way back home? 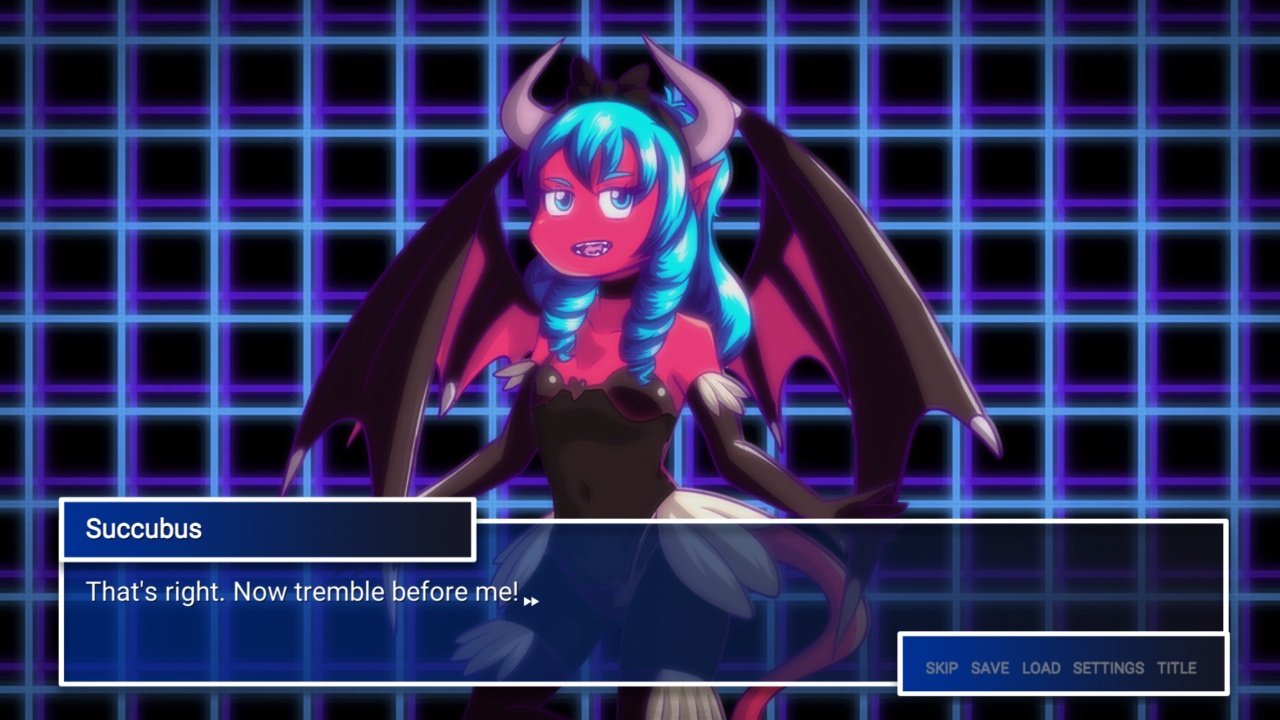 As the name suggests, this release bundles The Legend of Arcadieu and its sequel, the aptly titled The Legend of Arcadieu 2, offering twice the visual novel content at a low price. You’ll interact with a female mage, a female warrior, and different monster girls who you must defeat – or find a way to neutralize – as you try to find the solution to your current situation. Who knows, you might end up finding romance along the way! The game is Rated M for Mature, which means there’s going to be some fan service in your future. 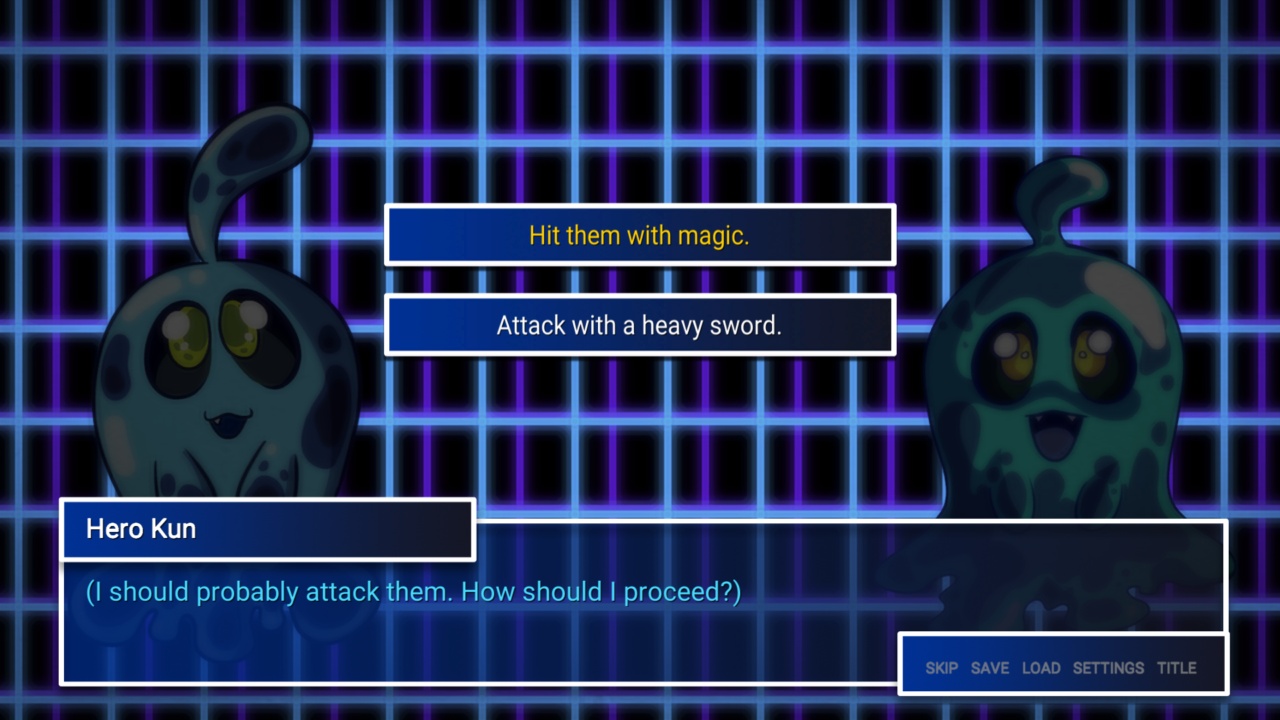 The game is a visual novel, which means there’s a lot of text to read since you’re getting two games’ worth of content – not that either game is extremely long. Because of this, you’ll be pressing the X button a lot as you progress through the story in each game. You’ll be making some choices along the way, which will establish the conversation branches you take and what ending you can reach. Once you’ve played both games and experienced the different branching paths they offer, you can go into the CG Gallery menu to review all of the different CG images you’ve unlocked between both games. In total, you’ll unlock 26 CG images for The Legend of Arcadieu and The Legend of Arcadieu 2. 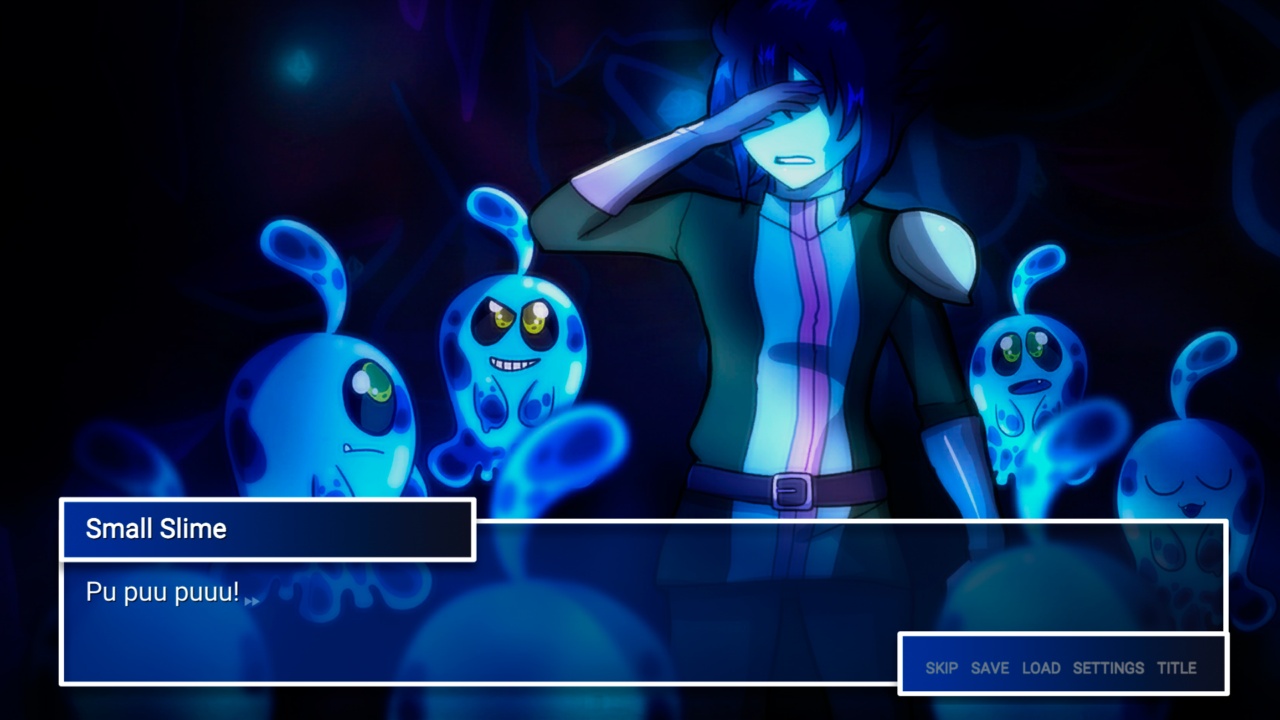 Trophy-wise, this one has a full trophy list with a Platinum trophy for your collection. Since it’s a Cross-Buy title, you can get two Platinum trophies if you have a PlayStation 5 since each version has its own trophy list. The list includes 2 Bronze trophies, 19 Silver trophies, and 5 Gold trophies. You can’t get all trophies in a single run since there are some trophies awarded for making this or that choice during specific moments in each game. If you want to considerably speed things up and get each Platinum trophy as fast as possible, you can check out this The Legend of Arcadieu Trophy Guide. 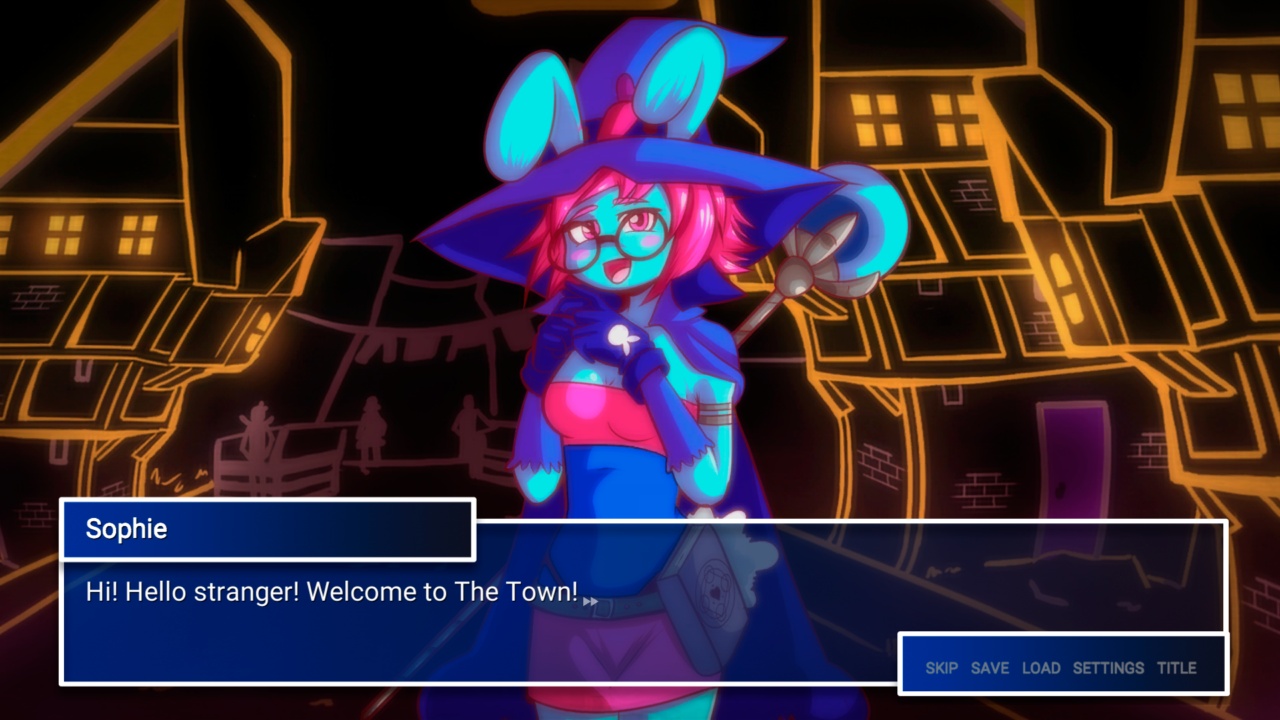 The Legend of Arcadieu Bundle gives us two visual novels set in a fantasy video game world, in which romance seems to always be right around the corner, be that with NPC or with the monster girls you’ll be fighting in this RPG-themed experience. Unfortunately, the two games are rather average and don’t offer a lot of fun. Add how the fan service is going to rub some people the wrong way, and this is one to avoid. The Legend of Arcadieu Bundle is available as a Cross-Buy title for $7.99, granting you access to the PlayStation 4 and PlayStation 5 versions of the game. 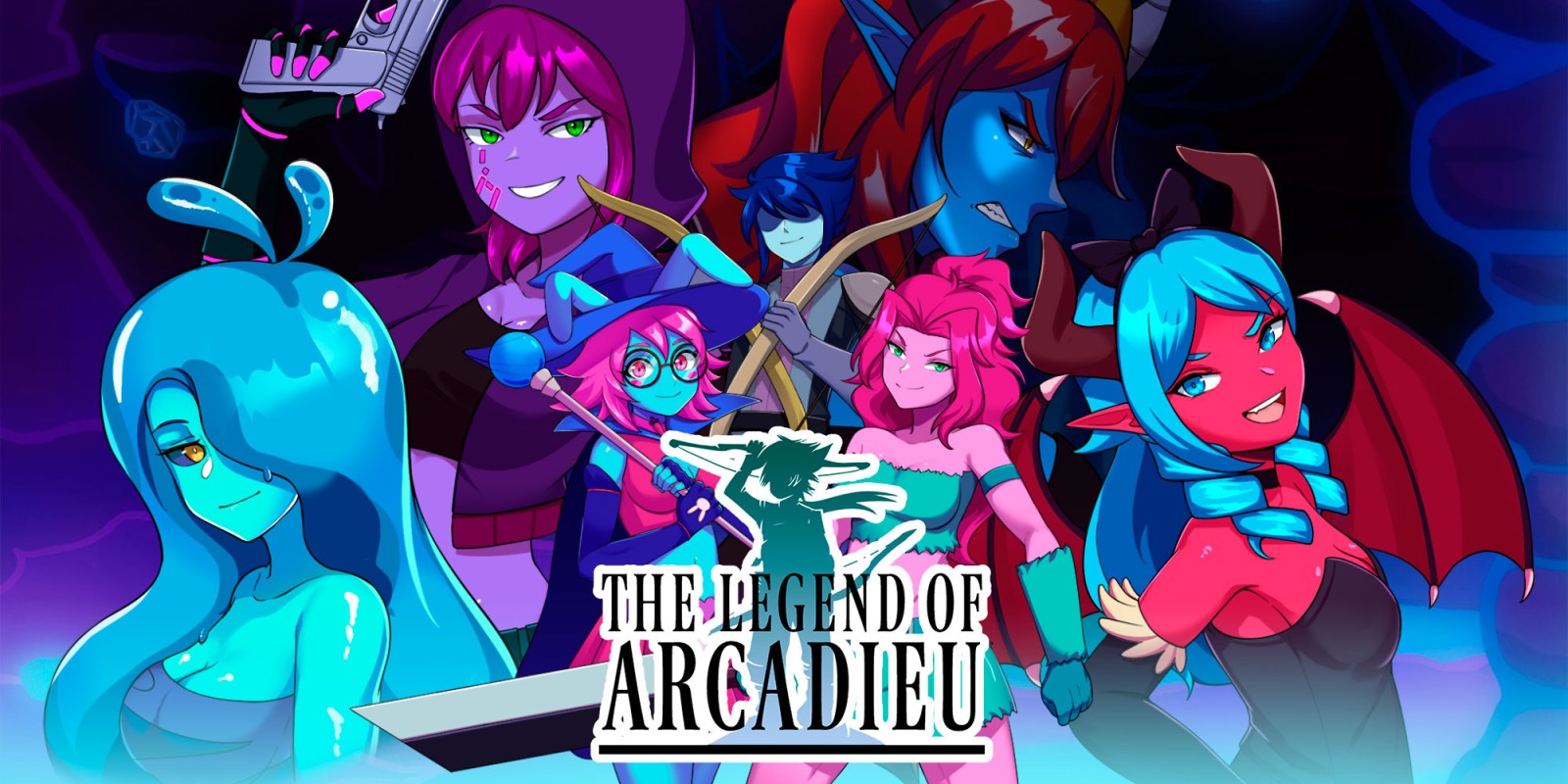 The Legend of Arcadieu Bundle Review

Disclaimer
This The Legend of Arcadieu Bundle review is based on a PlayStation 5 copy provided by Gamuzumi.

Time on Frog Island Out Today