Quintus and the Absent Truth from eastasiasoft and Wreck Tangle Games is a 3D puzzle adventure on PlayStation 5. You’ll be alternating between the human character Alan Shawn and the titular Quintus, who happens to be a small mouse! Alan’s daughter has gone missing, so you must do whatever it takes to help him locate her as you find the answers to what is really going on. The game is mostly presented with a minimalist monochromatic look that gets some touches of color here and there when the light hits objects or characters. 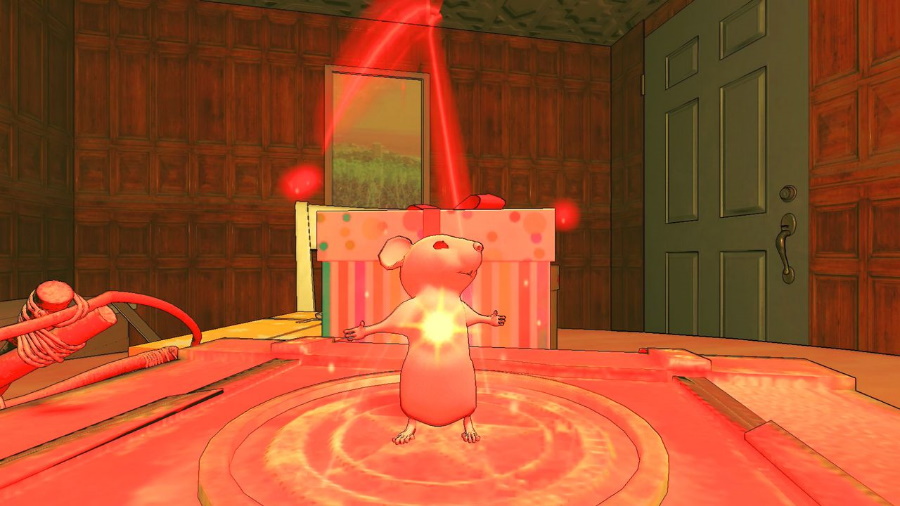 During the first two chapters of the game, you’ll be holding Quintus in your hand as you use its help to solve a handful of puzzles. From the third chapter and on, you’ll sometimes be controlling Quintus directly as it runs around from a first-person perspective. You’ll move around with the left analog stick, running by pressing in on the stick. The right one will be used to look around. The X button is for jumping, while the Square button will be for using items. The Circle button is for crouching in order to get into tighter areas. You can interact with objects with the Triangle button to examine them, which will allow you to get a closer look. 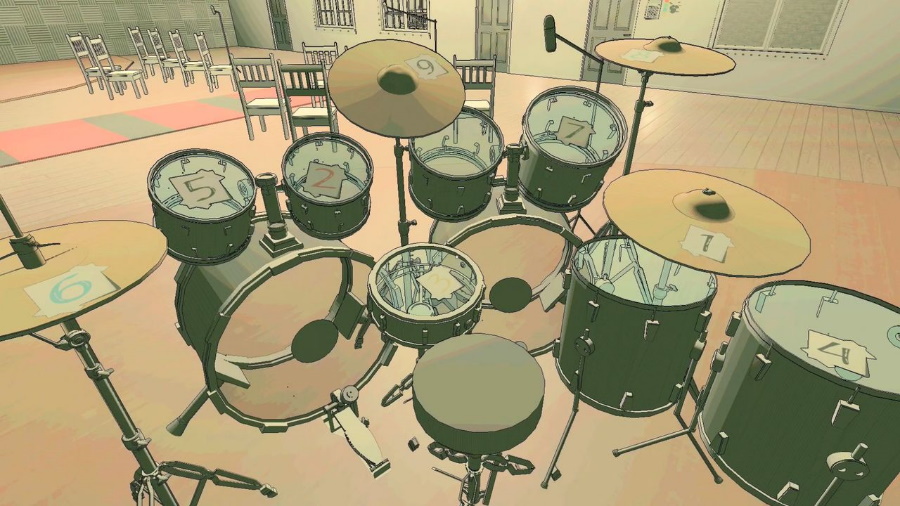 The game has a full trophy list with a Platinum trophy, and the list includes a lonely Silver trophy and 11 Gold trophies that will pop as you progress through the game. Since none of the trophies are missable, all you’ll have to worry about is completing each of the game’s four chapters as you solve some puzzles here and there and explore each of the areas that you’ll visit as Alan and Quintus. This is a Cross-Buy title, so each version will have its own trophy list. If you want to speed things up, you can check this Quintus and the Absent Truth Trophy Guide. 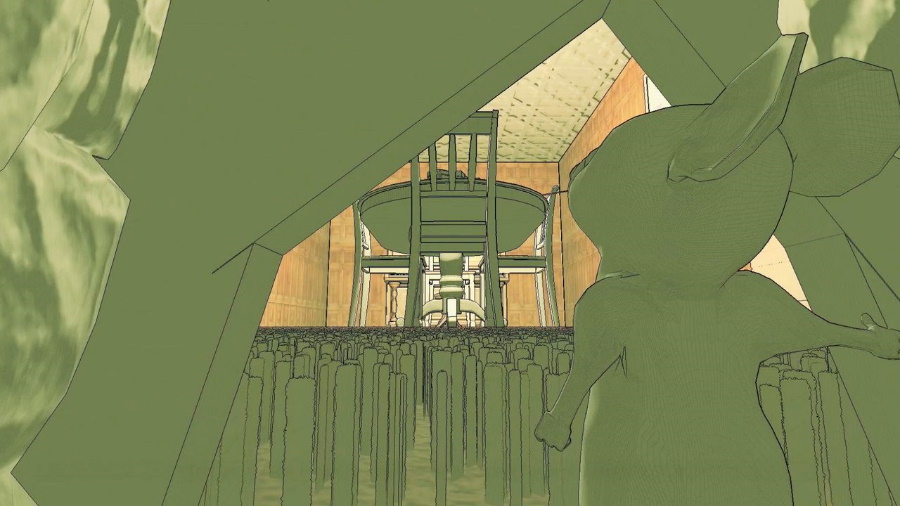 Quintus and the Absent Truth is a linear 3D puzzle experience in which you’ll help Alan and Quintus try and find what has happened to Alan’s daughter, who has gone missing under mysterious circumstances. Quintus and the Absent Truth is out as a Cross-Buy title, so your $9.99 purchase will give you access to both the PlayStation 4 and the PlayStation 5 versions of the game, with each one featuring its own Platinum trophy. 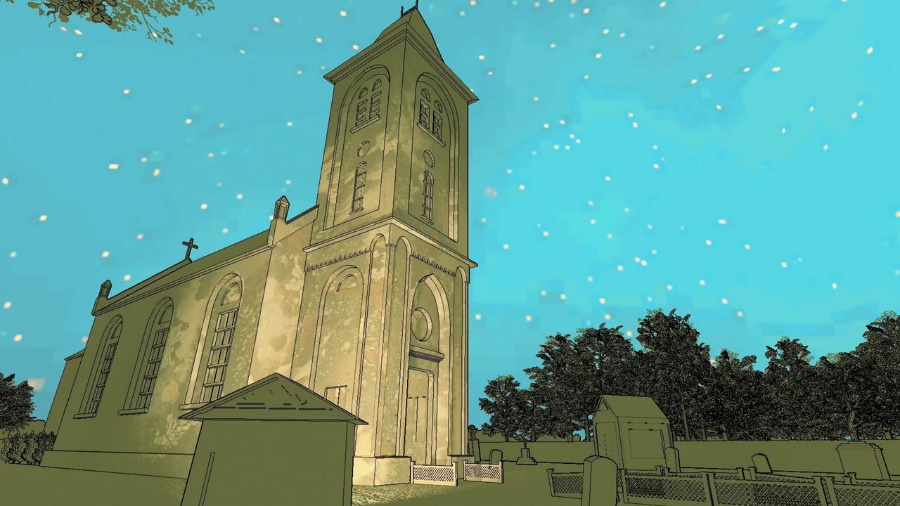 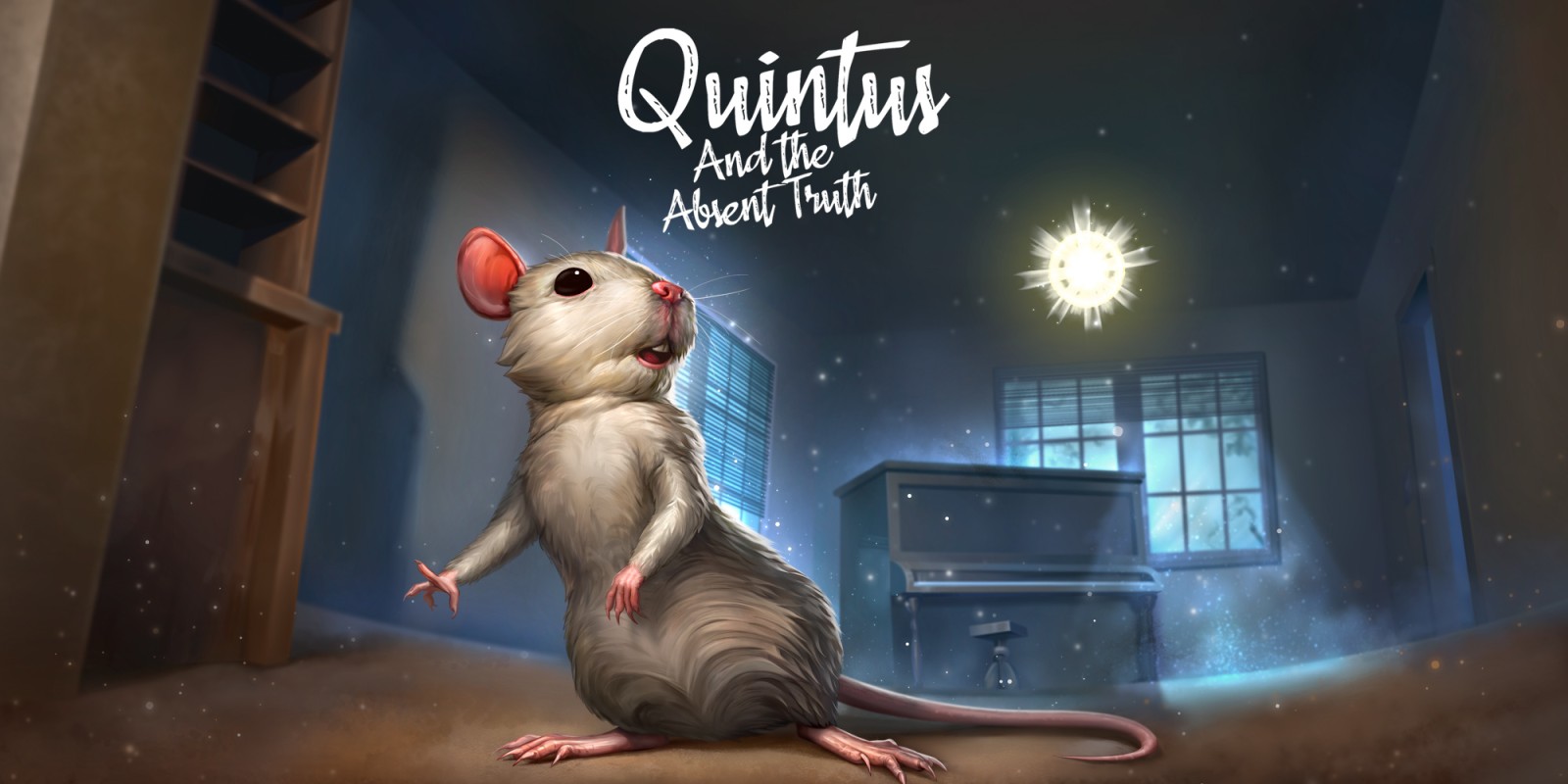 Quintus and the Absent Truth Review

3D puzzle adventure with a dash of horror

Disclaimer
This Quintus and the Absent Truth review is based on a PlayStation 5 copy provided by eastasiasoft.

Avenging Spirit Out Next Week

STORY OF SEASONS: Pioneers of Olive Town Out Today