[PS4Blog.net Interview] Half Past Yellow On Time On Frog Island

We’ll be working on a review for Time on Frog Island, so I got in touch with indie Half Past Yellow to talk a bit about the game. Come check it out!

PS4Blog: Hi! Thank you for taking the time to join us at PS4Blog.net. Could you please help us get started by telling our readers a bit about yourself and your work?

No worries, thanks for having me. My name is Max Wrighton, and I am the lead game designer and a co-founder of Half Past Yellow. We are a small Danish game studio based in Copenhagen, just about to release our second title – Time on Frog Island. It can be quite normal to wear a lot of hats when you are working at a small studio. I am mostly focused on game design, but I also build game features and handle some business-to-business relations.


PS4B: On that note, Time on Frog Island is on its way to the Nintendo Switch, PlayStation 4, and PlayStation 5. How would you describe the project to someone who’s never heard about it?

We have described it internally as a point and click adventure for people with ADHD. We have put a lot of time into making the controls feel smooth, and the world feels fun to traverse. It isn’t a hardcore platformer, but we have given players a lot of freedom of movement. We combined this freedom with a spaghetti network of froggy wants and needs, which I think creates an interesting balance of distractions and goals.

As a team, we are inspired by traveling/moving to new places, learning the lay of the land, and embracing new places. Time on Frog Island is the embodiment of that. It can feel hectic, relaxing, then awe-inspiring, all in the space of 10 minutes. 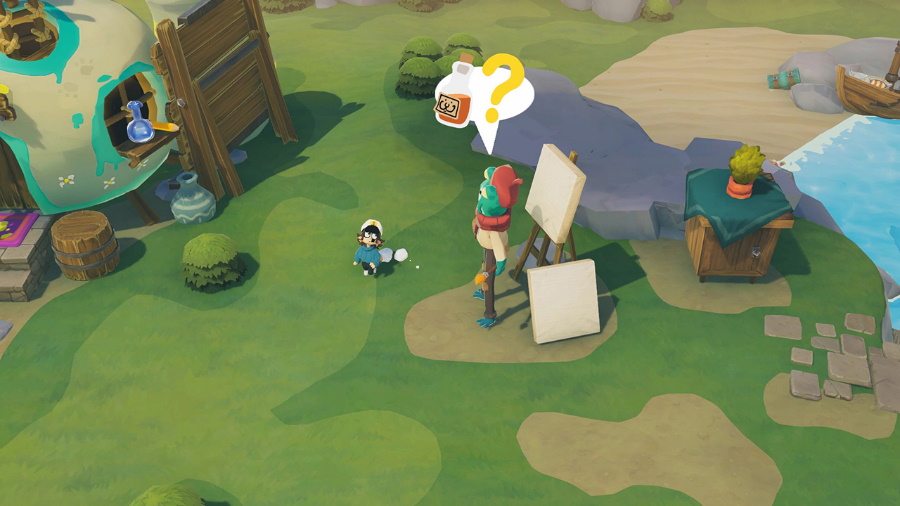 PS4B: How long did it take to develop Time on Frog Island? Were there any particular hurdles or challenges you had to overcome during development?

When the game releases on July 12th, it will have been in production for just over two years. We actually started production of the game just as Denmark was closed down due to Covid, it was initially quite hard to transition into working from home, but we managed to adapt really nicely and now have a semi-remote setup that works really well. The main other roadblock we had to push through was finding funding. We are a small studio, and it was definitely a challenge to secure a publishing/investment deal. We were happy to partner with Merge Games midway through development, as this allowed us to bring on a couple of new staff members and push the game further than we would have alone. 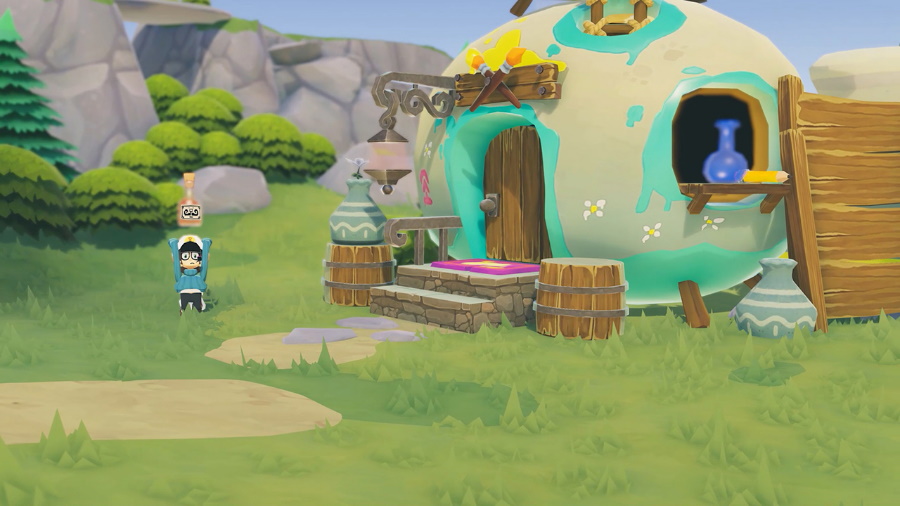 PS4B: Any chance Tiny Tomb might make its way to consoles as well?

Currently, we don’t have any plans to port Tiny Tomb to consoles. The game was developed whole-heartedly with mobile in mind, and while we think it would transfer well to PC and home consoles, there would definitely be a lot of work involved as we would need to rework quite a few things. We never like to say never, though. 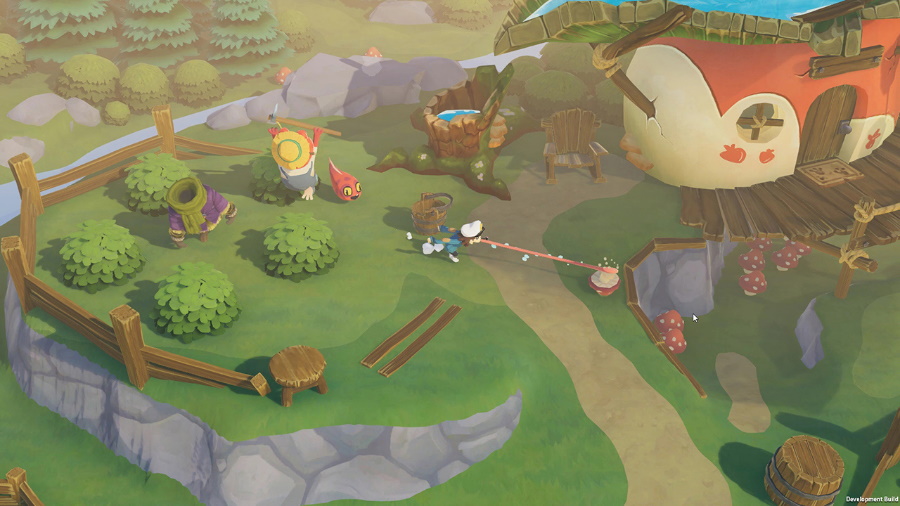 PS4B: And now it’s time for us to go. Is there something else you’d like to add before we end this interview?

Thanks for having me. I hope players enjoy the game, we had a great time developing it, and we can’t wait to hear what players think. 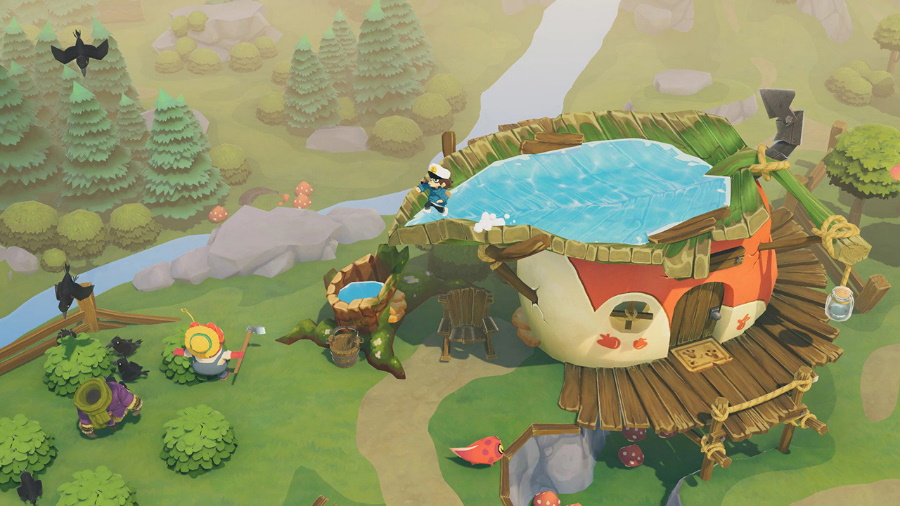 [PlayStation 5] The Wizard and The Slug Review