Behind Closed Doors: A Developer’s Tale from Polygonal Wolf and Sometimes You is a game that mixes a handful of genres for a different type of experience on PS5. You play as Ethan, who works at a small video game studio while trying to support his pregnant wife. They’re getting ready for the arrival of Emily. Ethan has a regular 9 to 5 job, so he wakes up, gets ready, goes to work, completes his day, gets some sleep, and does it all over again… until something changes. 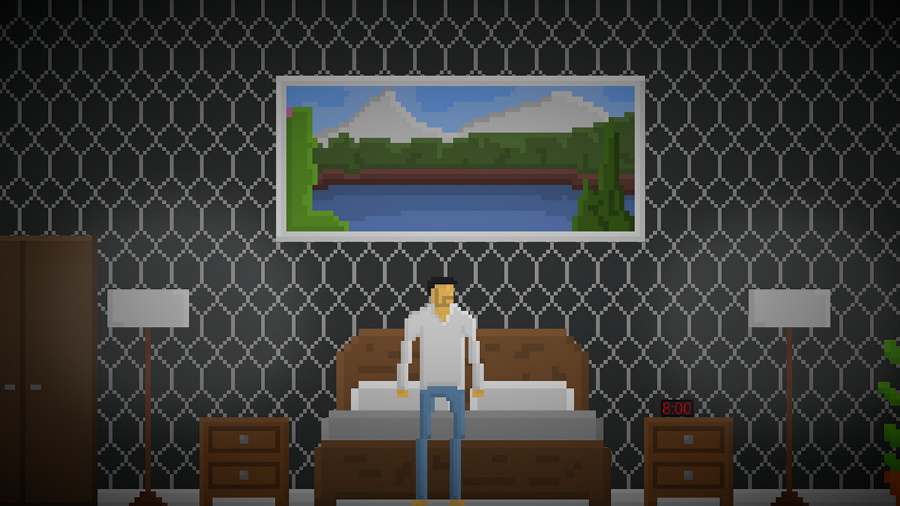 The game will start as a 2D adventure game, so you’ll be interacting with things and doing what one does in an adventure game. And then, the game will change and turn into a 2D platformer! That’s not the last genre you’ll get to experiment with during your time with Behind Closed Doors since there’s a segment of the game that has you playing a top-down shooter. Yes, you read that right. A top-down shooter. One is a game that Ethan is currently working on, and the other one seems to be a dream he’s having. 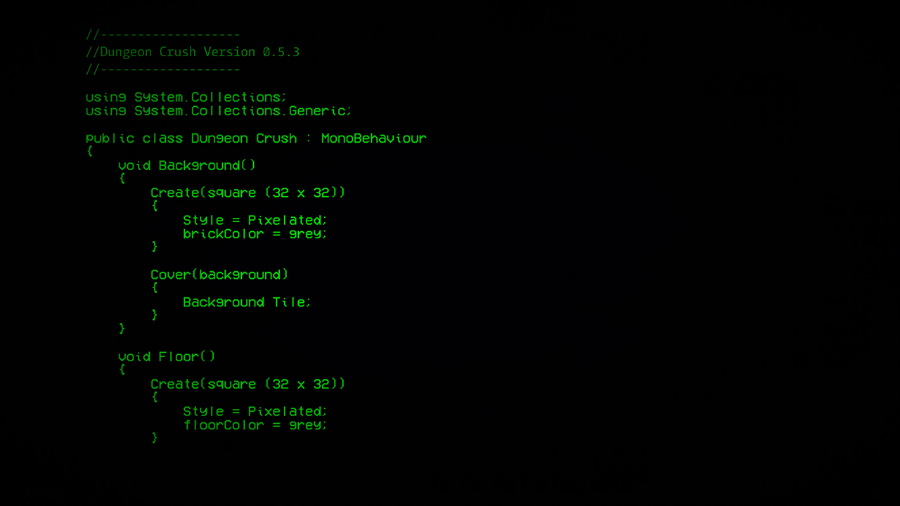 The adventure game segments will remain the same as the days go by, as the story moves forward. For the platformer segments, you’ll see how the level gets harder to complete, with more hazards to overcome and more elements decorating the scenery to give it a less generic look. The top-down shooter segments are the worst of the bunch. The reticle does not lock into place as you move it around your character, which is how you’d expect a twin-stick shooter to handle things. Because of this, when aiming around you, the reticle ends up moving out of the screen, which makes shooting enemies a hassle. 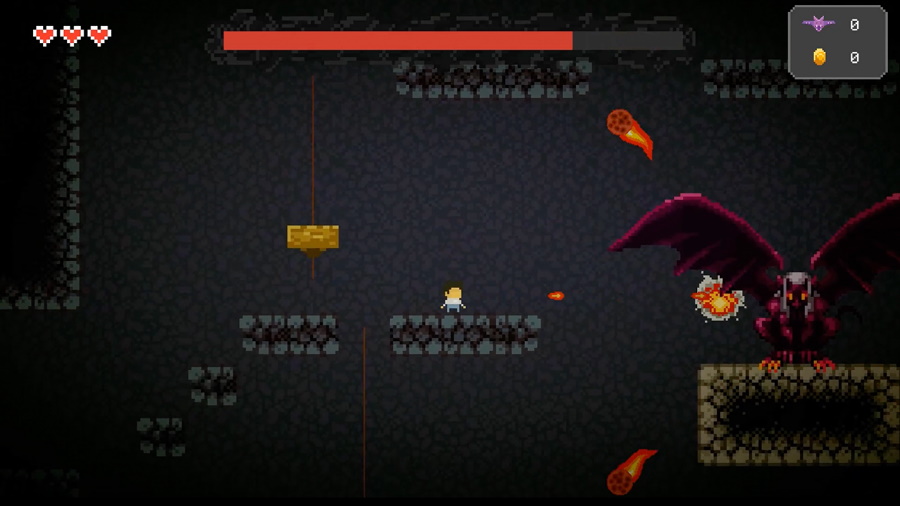 The game has a full trophy list with a Platinum trophy. The list has 4 Bronze trophies, 9 Silver trophies, and 8 gold trophies. You’ll have to complete each of the first four days in the game, collect all memories, complete all stages in the slime garden, collect 50 coins in the caves, defeat 70 bats in the caves, defeat each boss, defeat 25 skulls in a later segment of the game, and get both endings. None of the trophies are missable since there is chapter select, which you can use to get both endings, as well as go back and collect coins, defeat bats, and destroy skulls if you didn’t get those trophies the first time around. If you want to get the Platinum trophy as fast as possible, you can check this Behind Closed Doors Trophy Guide. 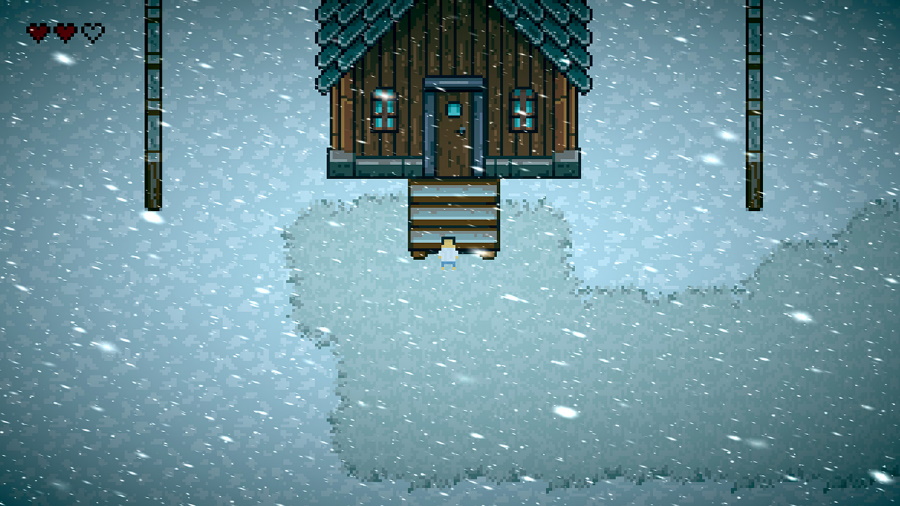 Behind Closed Doors: A Developer’s Tale started with an interesting premise and with more than one gameplay experience to offer, but the controls end up getting in the way of all the non-story segments, missing its opportunity to stand out. Behind Closed Doors is out on PlayStation 5 at a $4.99 price. There’s also a PlayStation 4 version of the game available as a separate purchase for the same price. 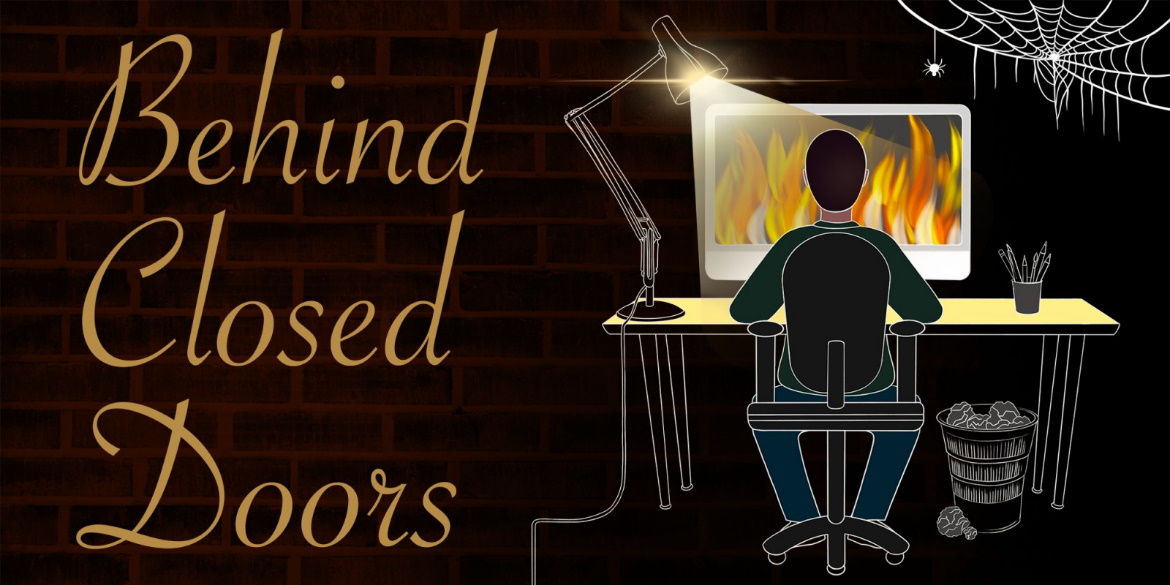 Disclaimer
This Behind Closed Doors: A Developer’s Tale review is based on a PlayStation 5 copy provided by Sometimes You.

Time on Frog Island Out Next Week