Mothmen 1966 from Chorus Worldwide and LCB Game Studio is an old-school-inspired pixel visual novel on PS4. Learn more in our Mothmen 1966 review!

Mothmen 1966 from Chorus Worldwide and LCB Game Studio is an old-school-inspired pixel pulp visual novel on PlayStation 4. A young couple, a gas station owner, and a paranormal investigator find themselves immersed in what seems to be a story of the supernatural variety. It’s November 1966, during the Leonid Meteor Shower. Mysterious creatures lurk in the dark, and the men in black are looking for answers. This is the first game in a new series of adventures called Pixel Pulps. 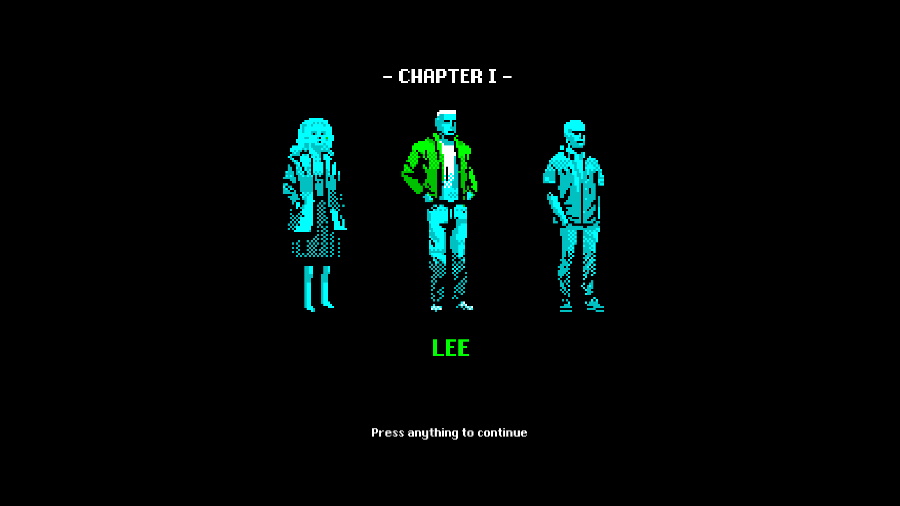 As you play through each of the chapters in Mothmen 1966, you’ll get to learn more about the four main characters. Holt is the gas station owner, and he’ll be the first one you’ll get to meet… and the first one to be visited by the men in black. Lee and Victoria are the young couple, and they’re traveling to a surprise location that Lee has prepared for a date… which turns out to be Holt’s gas station. Lou is the paranormal investigator who is following the rumors of huge humanoid, winged creatures that have been spotted in the area. Saying anything more would spoil your experience with Mothmen 1966 since the story is the main focus of this one. 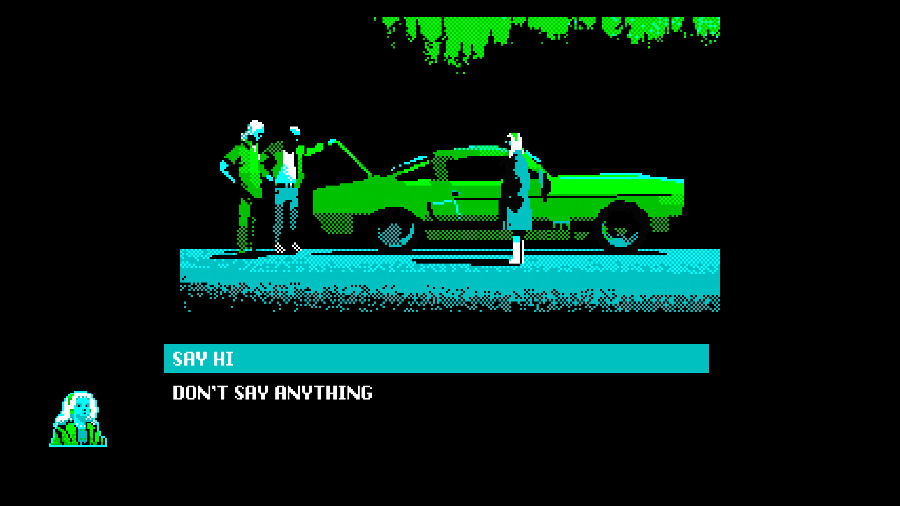 Since this is a visual novel inspired by old-school games from 1980s home computer games and mid-20th century pulp fiction stories, you’re going to be pressing the X button a lot to move the story forward as you read all of the text that will be presented to you. There’s also the option of using the L1 button to autoplay the text. The game’s graphics and music will certainly remind you of the old-school computer games from ages past.


The game has a full trophy list with a Platinum trophy to add to your collection. The list includes 5 Silver trophies and 10 Gold trophies. Most of the trophies will unlock as you progress through the game’s story, but there are a handful of trophies you’ll need to watch out for. There’s one for experiencing every single death in the game and a pair that are awarded for drawing the aforementioned winged creature properly and for doing a bad job. Oh, and once you finish the game, don’t forget to watch the credits until the end. 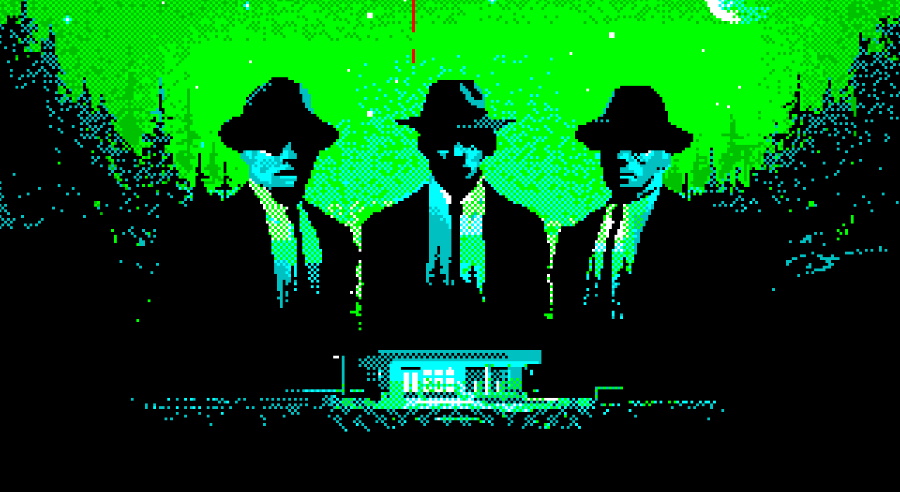 Mothmen 1966 was a pleasant surprise on PlayStation 4. After seeing the game’s trailer, I was curious to see what the game had to offer and if it would stick the landing and give us an experience that was similar to old-school computer games from decades ago, with the 21st-century improvements expected of a game released in 2022. Mothmen 1966 is out tomorrow on PlayStation 4 with a $8.99 asking price, and it’s one you should definitely check out! 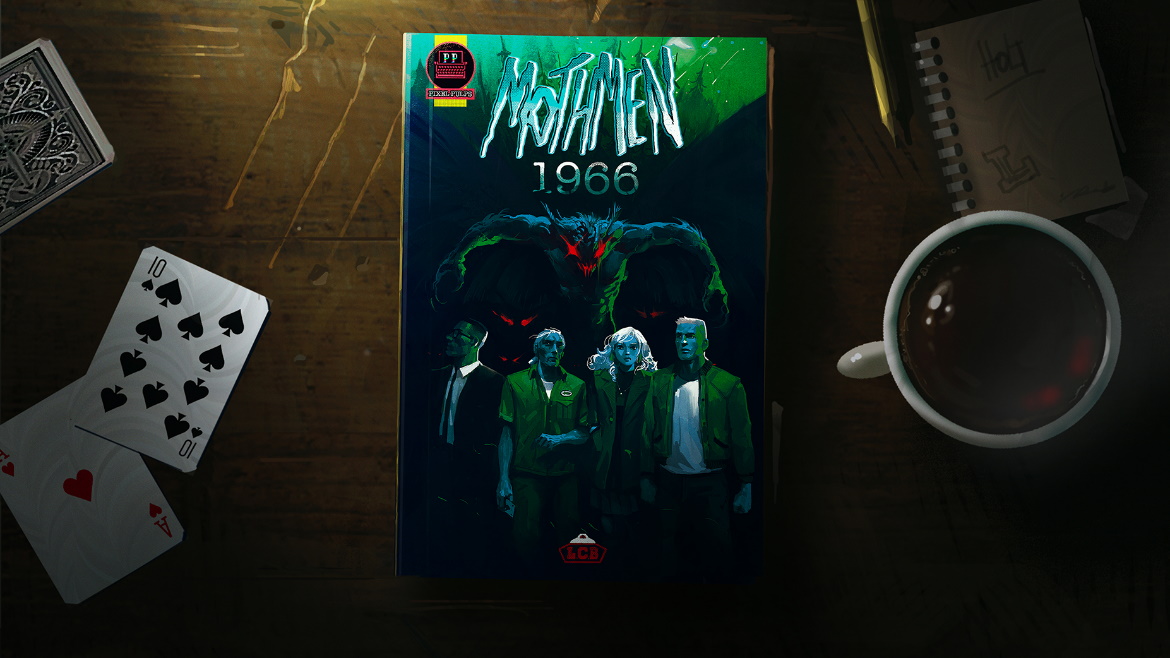 Disclaimer
This Mothmen 1966 review is based on a PlayStation 4 copy provided by Chorus Worldwide.

Bright Memory: Infinite Out Next Week