The Callisto Protocol On Its Way To PlayStation

The Callisto Protocol from Striking Distance Studios, KRAFTON, and Skybound Entertainment will launch on December 2, 2022 on PS4 and PS5. Come check it out! 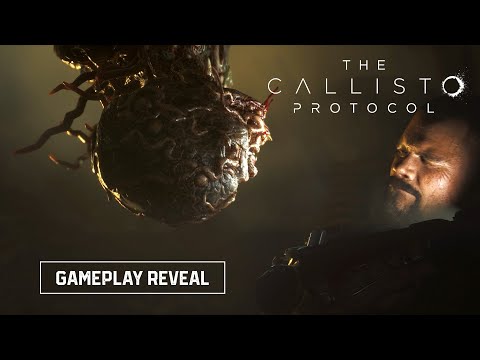 Set on Jupiter’s dead moon Callisto in the year 2320, The Callisto Protocol challenges players to escape the maximum security Black Iron Prison and uncover the terrifying secrets of the United Jupiter Company. Players will need to search their surroundings and adapt their tactics, using a unique blend of shooting and close-quarters combat to survive a mysterious outbreak that has thrown Callisto into chaos.

The game stars Josh Duhamel as Jacob Lee, a cargo ship pilot trapped deep within Black Iron Prison, and Karen Fukuhara, star of The Boys, who plays a mysterious fellow inmate. More details about the game’s cast and story will be revealed later this year.


We’ll keep you updated on The Callisto Protocol from Striking Distance Studios, KRAFTON, and Skybound Entertainment ahead of its December release, so be sure to stick around at PS4Blog.net! 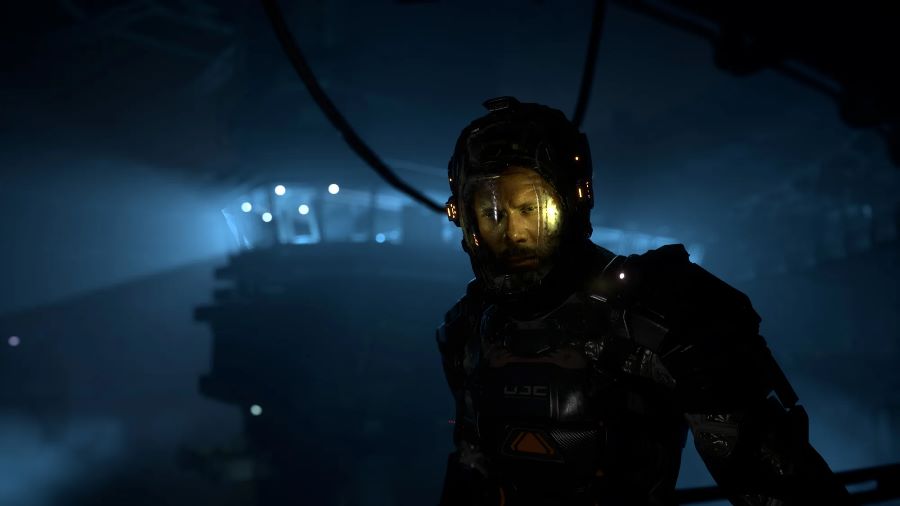 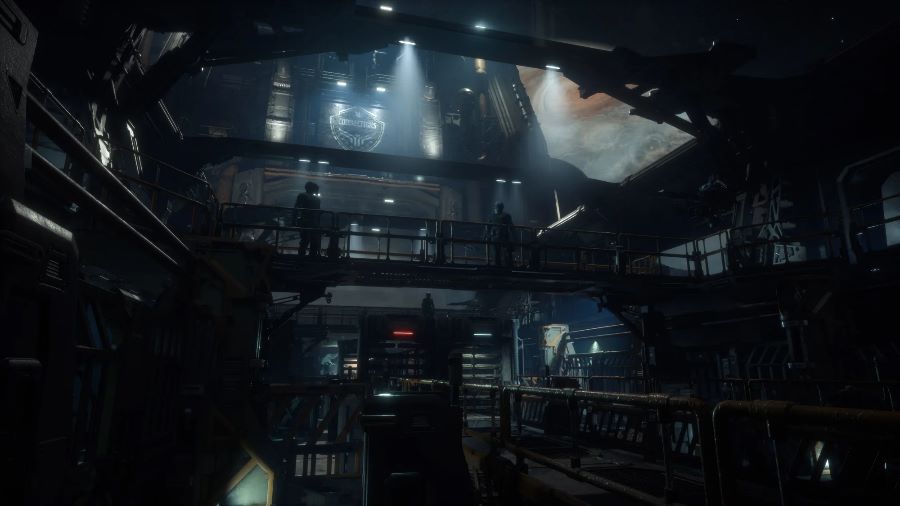 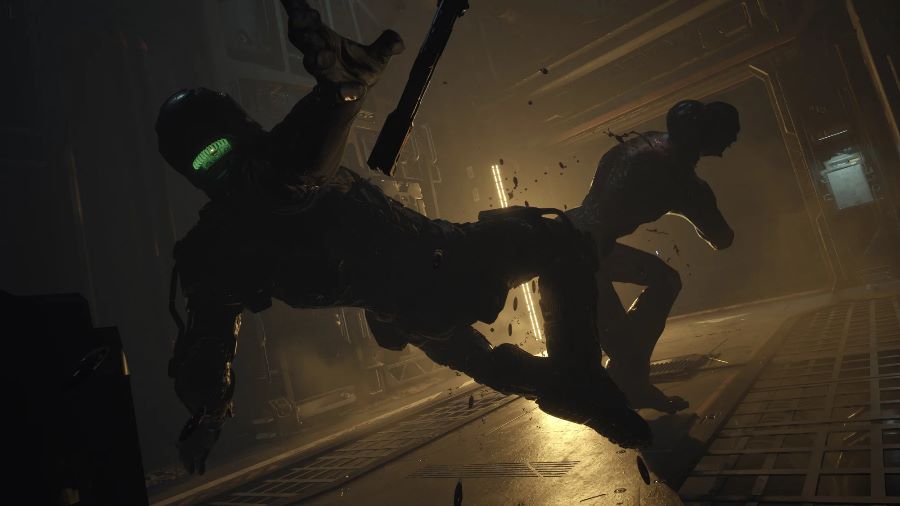 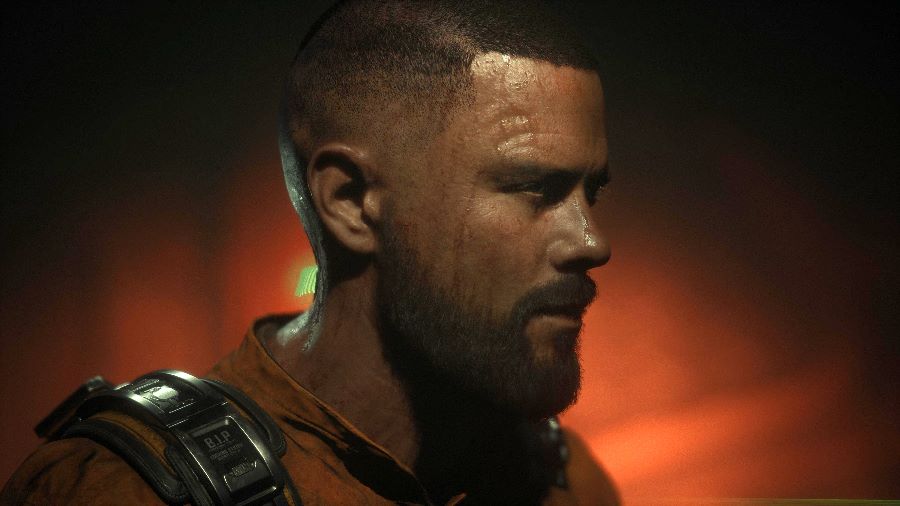 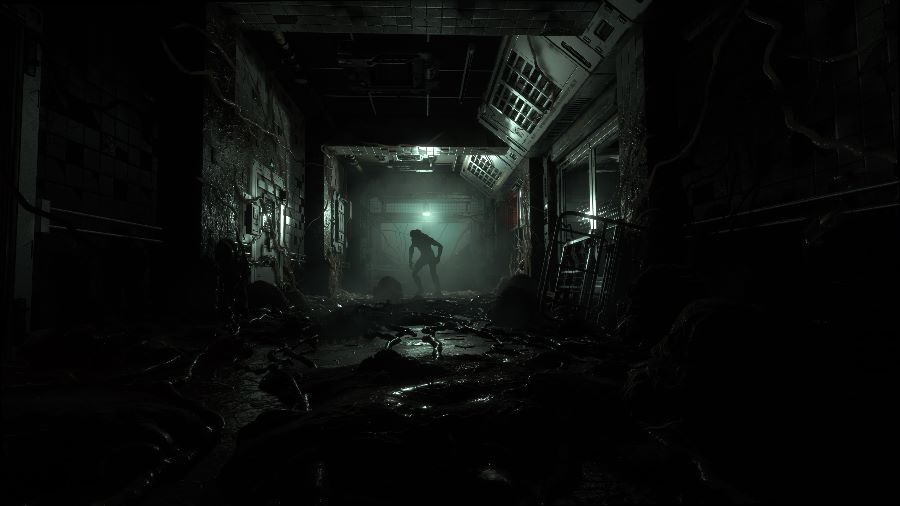