Atlus has shared a new trailer for the English Cast for sequel Soul Hackers 2, which will launch on PS4 and PS5 on August 26. Come check it out! 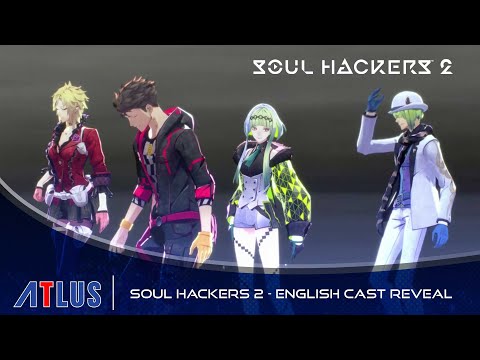 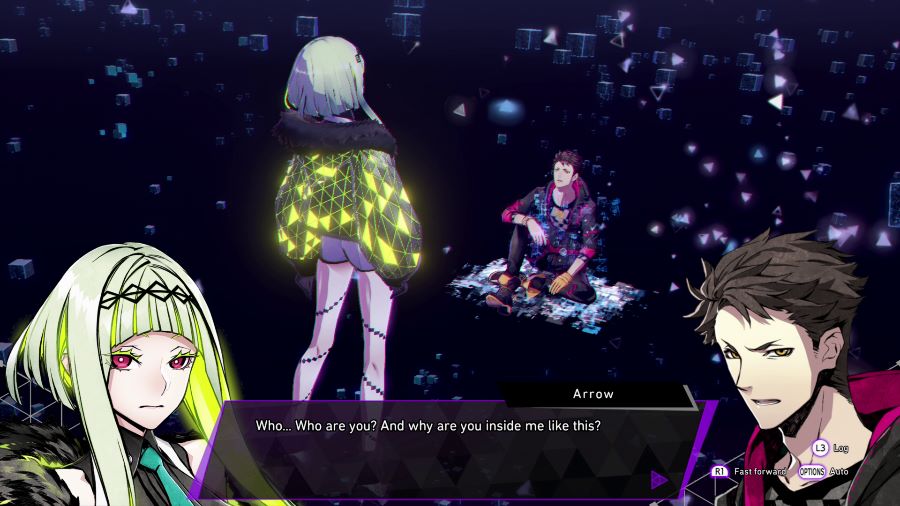 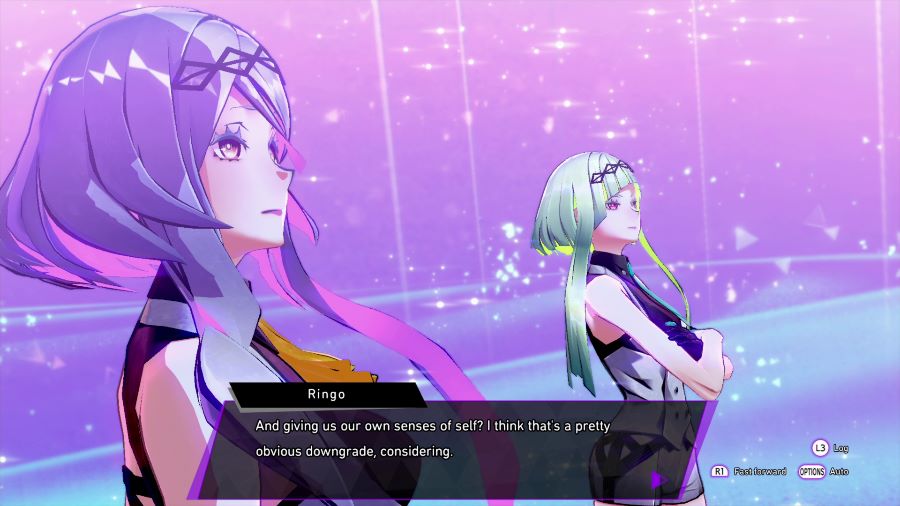 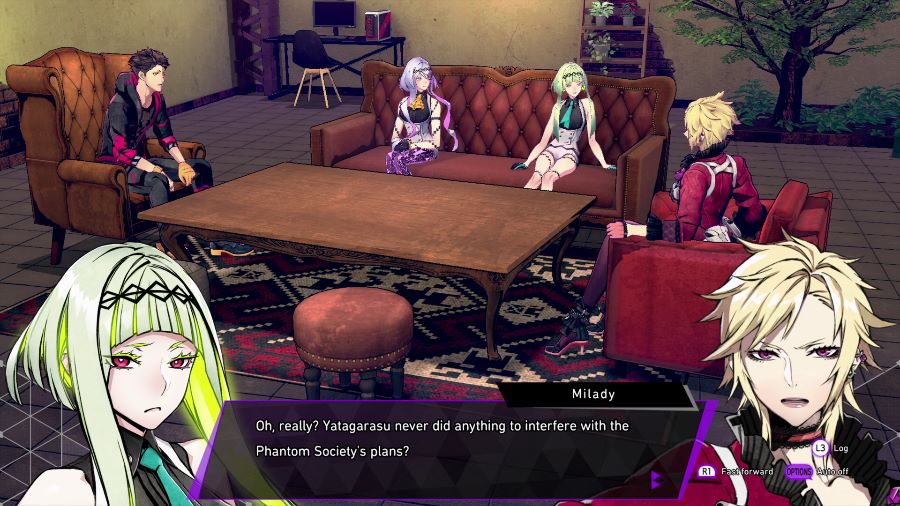 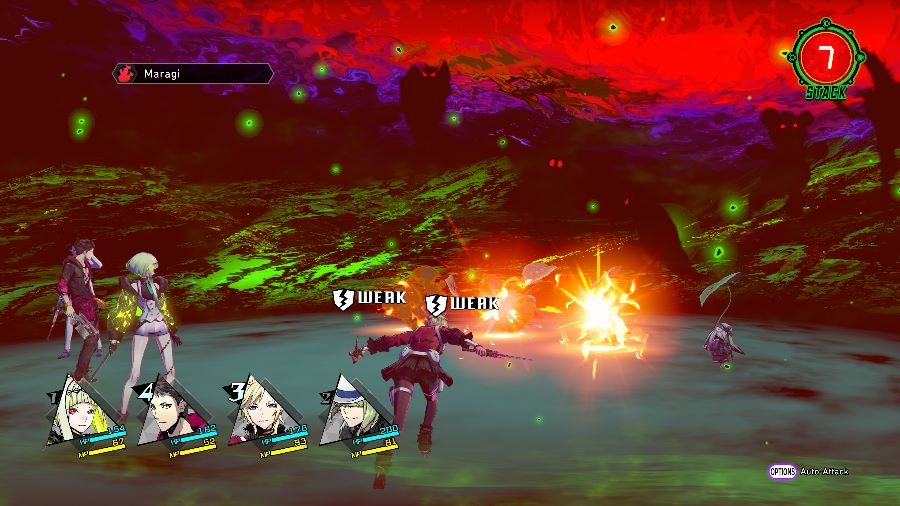