It’s time to rock THE KING OF FIGHTERS XV tournament with a new DLC team. Check out our Team South Town review!


It’s time to rock THE KING OF FIGHTERS XV tournament with a new DLC team. Since the base KOF XV experience from SNK and Koch Media includes 39 characters split into 13 teams of three, that means that not every character in the series is available for you to take on a new tournament. The good news is that SNK will be working on releasing at least four DLC teams for the game this year! We already got to enjoy the excellent Team Garou DLC, and it’s now the turn of everyone’s favorite villains: Team South Town! 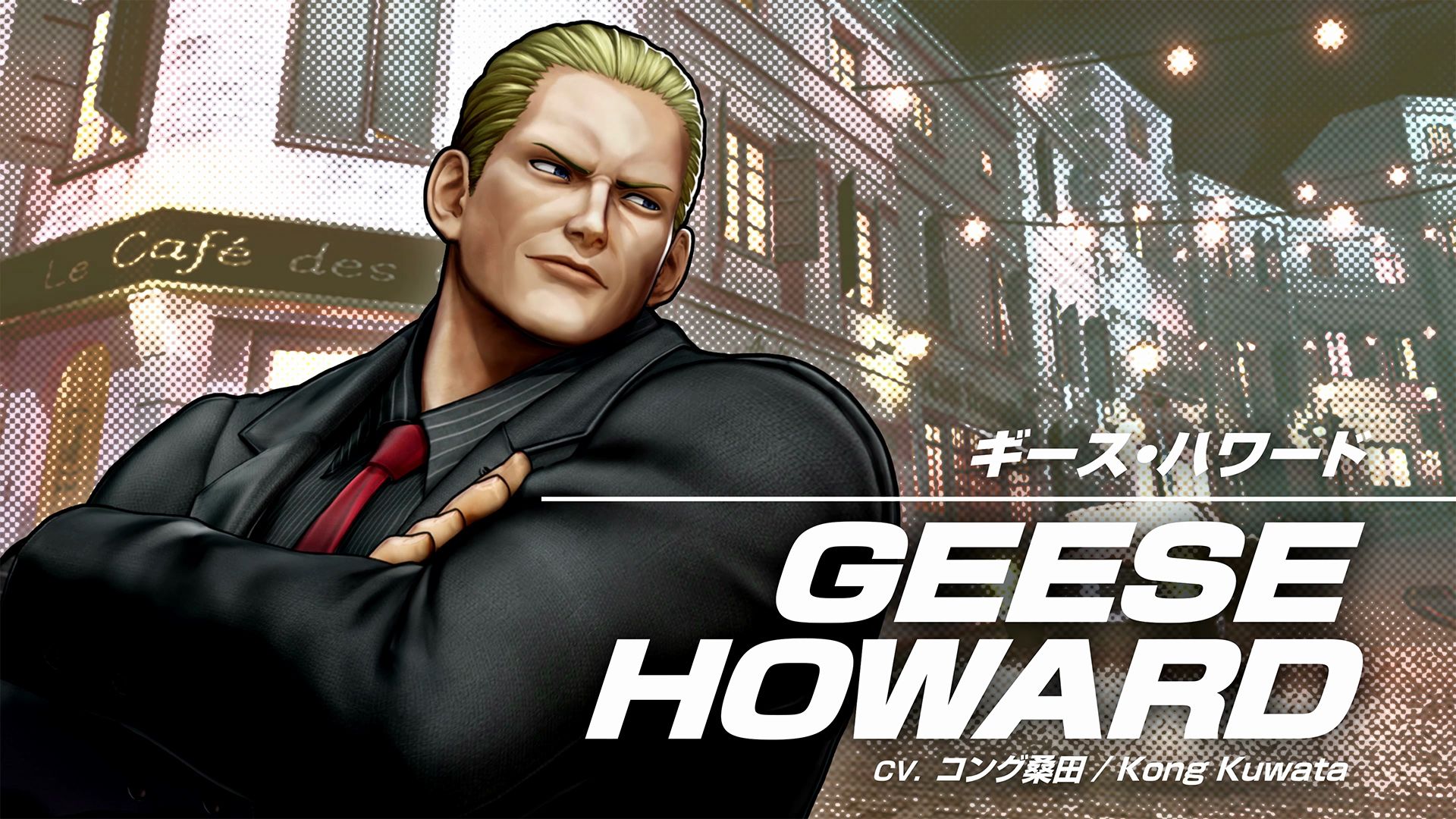 First up is Geese Howard. He’s the main antagonist in the Fatal Fury series, as well as having a special role in the Art of Fighting franchise. Geese was the first one to host the King of Fighters tournament during the first Fatal Fury game! He oversees the Howard Connection and is the one pulling the strings behind the scenes in South Town. His fighting style focuses on countering his opponent’s attacks while also having access to a few projectiles to use at a safe distance. 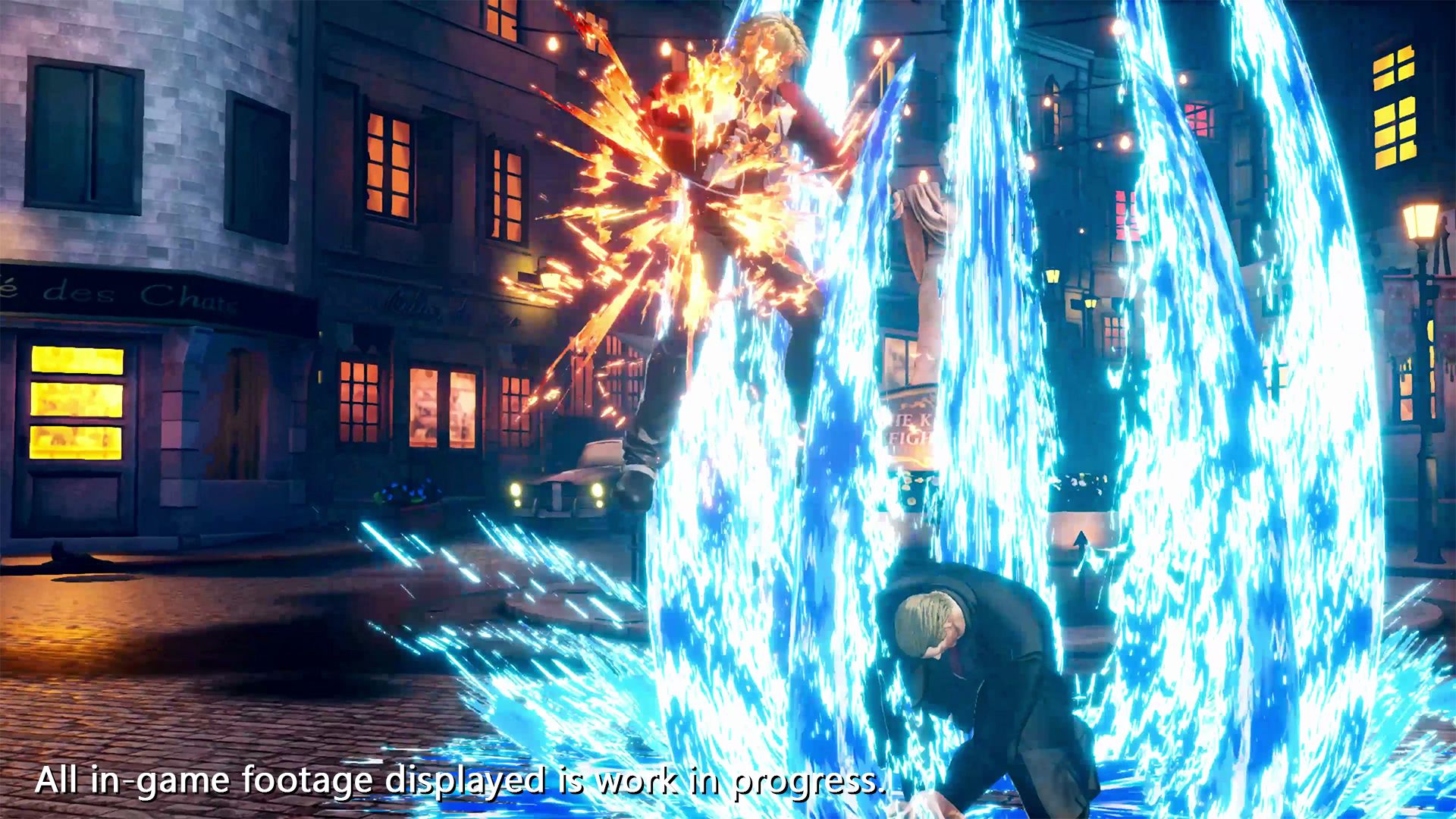 His Reppu Ken can be used with the weak or strong punch buttons to release a single or double projectile that will move over the floor, with the double taking a bit longer to launch while also packing a bigger punch. He can also release the Shippu Ken while jumping, a weaker projectile that can still deal good damage. He can use his Fudou Ken attack at short range and follow it up with up to five different attacks! The rest of his special attacks will focus on psyching out his opponent by using counter moves that will leave an opponent wide open to a combo or a super special move. 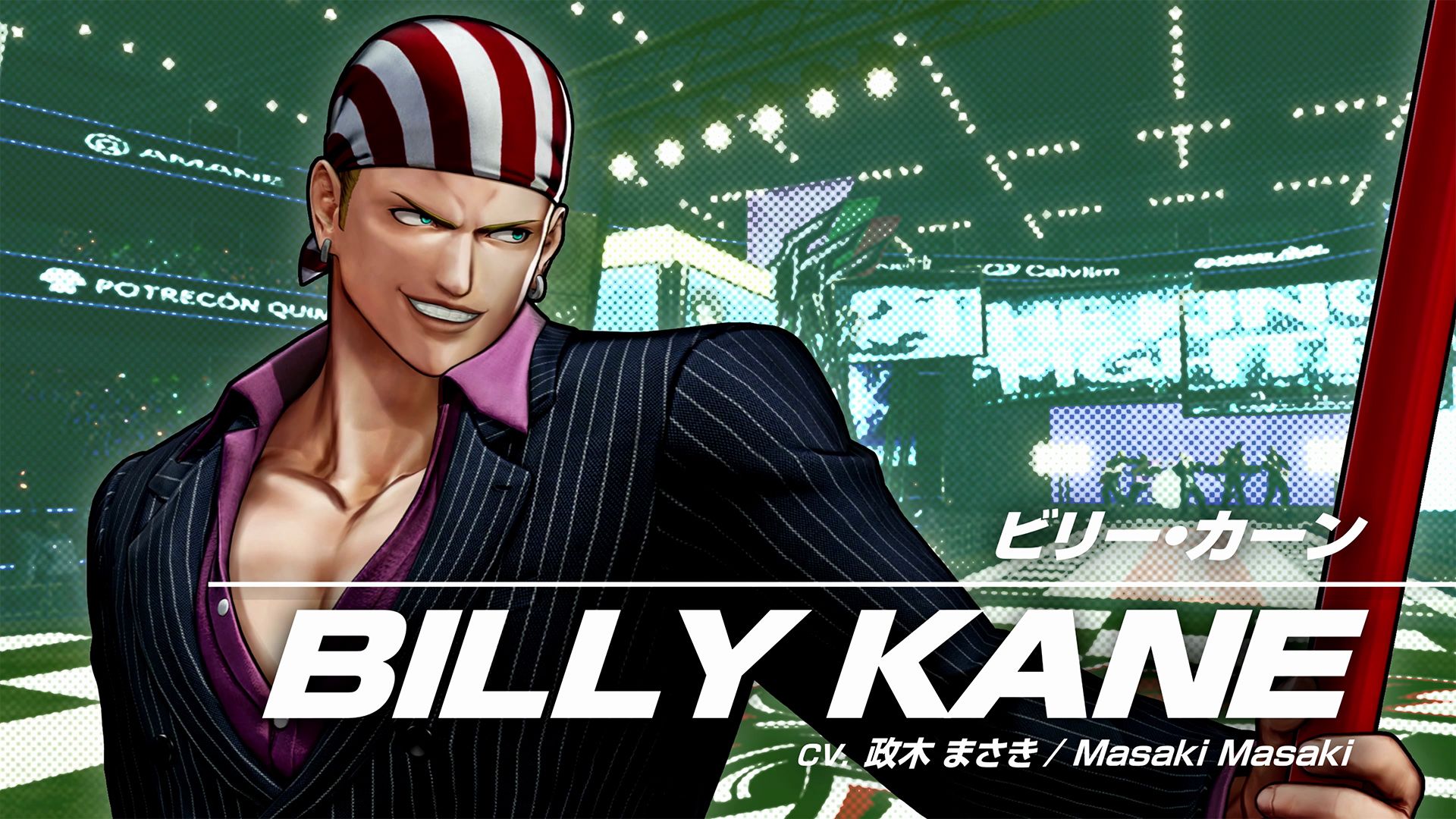 Next, we have Billy Kane. He’s loyal to Geese Howard and acts as his second-in-command in the Howard Connection. He uses an extended staff that can deal a lot of damage at short, mid and long-range. He also made his first appearance in the original Fatal Fury game, working side-by-side with Geese to control South Town. Billy will make the most of his staff and his overall speed to quickly close the distance with an opponent as needed, only to unleash a powerful combo to clear a good chunk of its health bar. 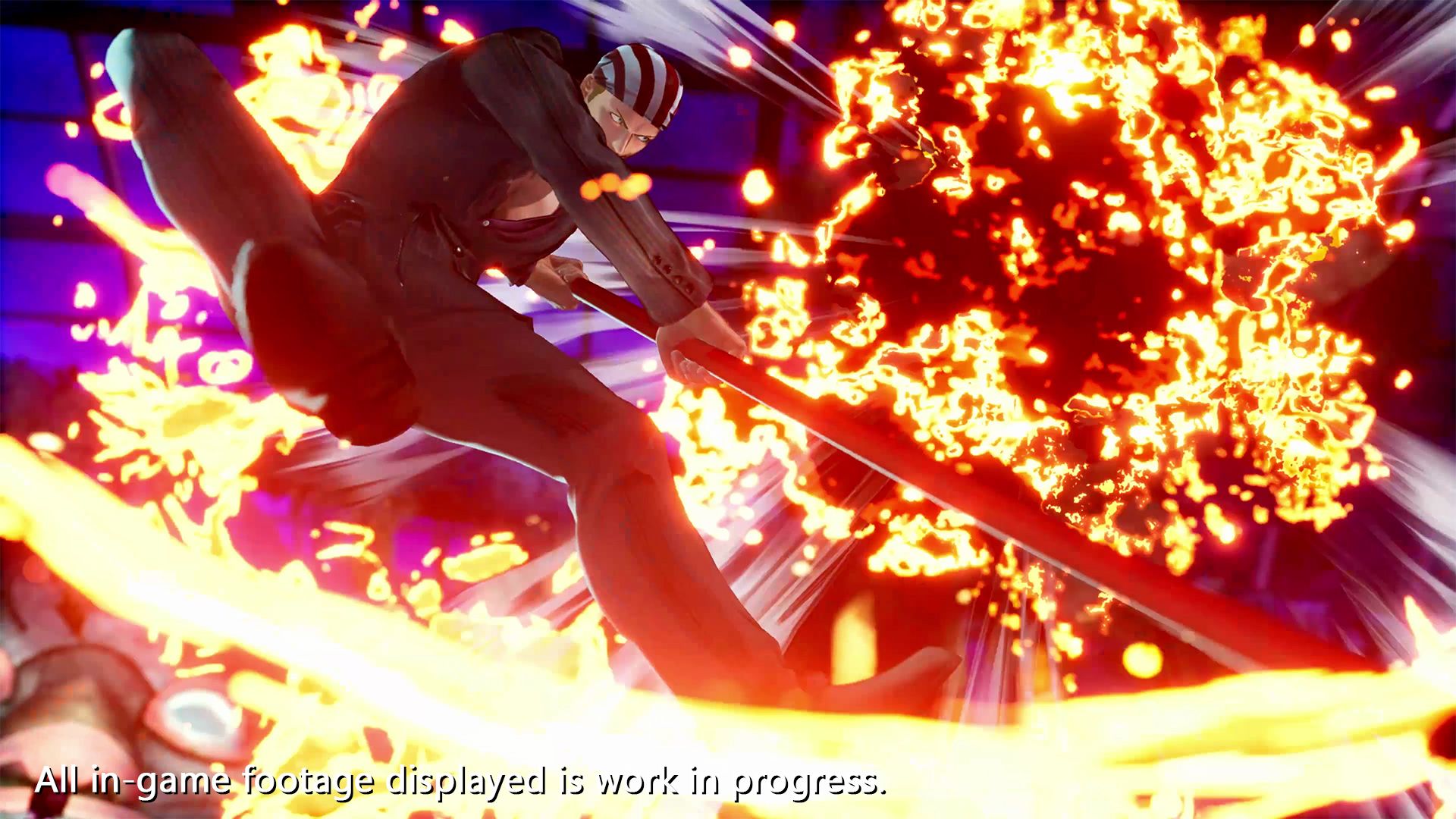 Billy can extend his staff horizontally to attack enemies on the ground, as well as vertically as an anti-air move to keep enemies on high alert at all times. He will also quickly spin his staff around him to punish anyone foolish enough to get too close. Billy can use a special jump attack that will launch him up the air only to come down swinging hard. His super special moves also use his cane by adding a bit of fire into the equation top. He’s also got a pair of countermoves he’ll use to block an incoming attack with his cane, to then unleash a short combo that will get in a handful of hits! 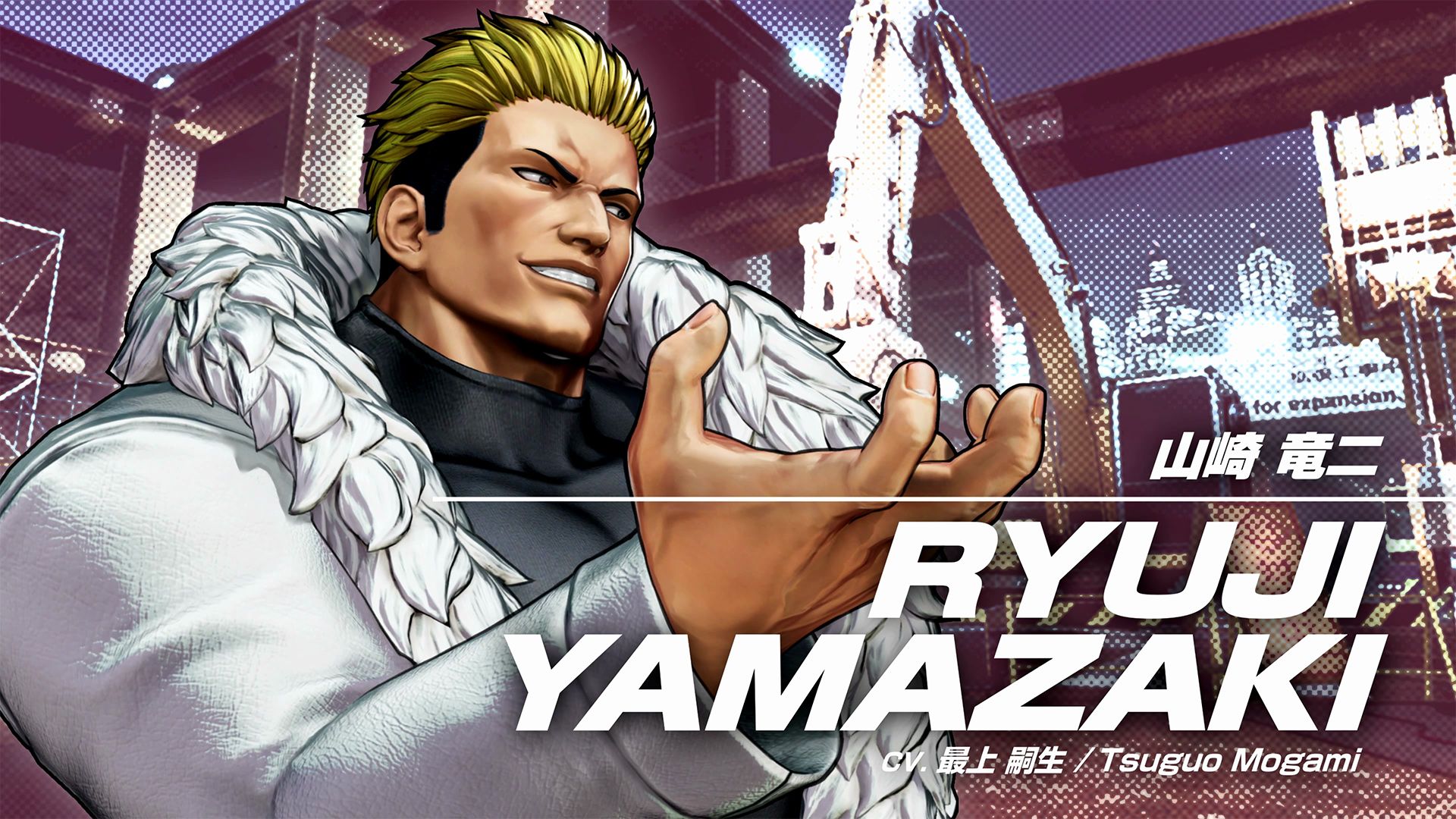 The last member of Team South Town is Ryuji Yamazaki. He was first introduced as a sub-boss for Fatal Fury 3 back in 1995. He’s a former member of the Hakkeshu, the followers of Orochi. After witnessing his father figure die in the most gruesome of ways, something inside Yamazaki snaps, turning him into a hysterical lunatic assassin who will destroy anyone on his path in seconds. For THE KING OF FIGHTERS XV, Yamazaki has been hired by the Howard Connection for an unknown purpose. To learn more about what is really going on, you’ll have to select all three characters in Team South Town to take on the game’s Story Mode to see their ending! 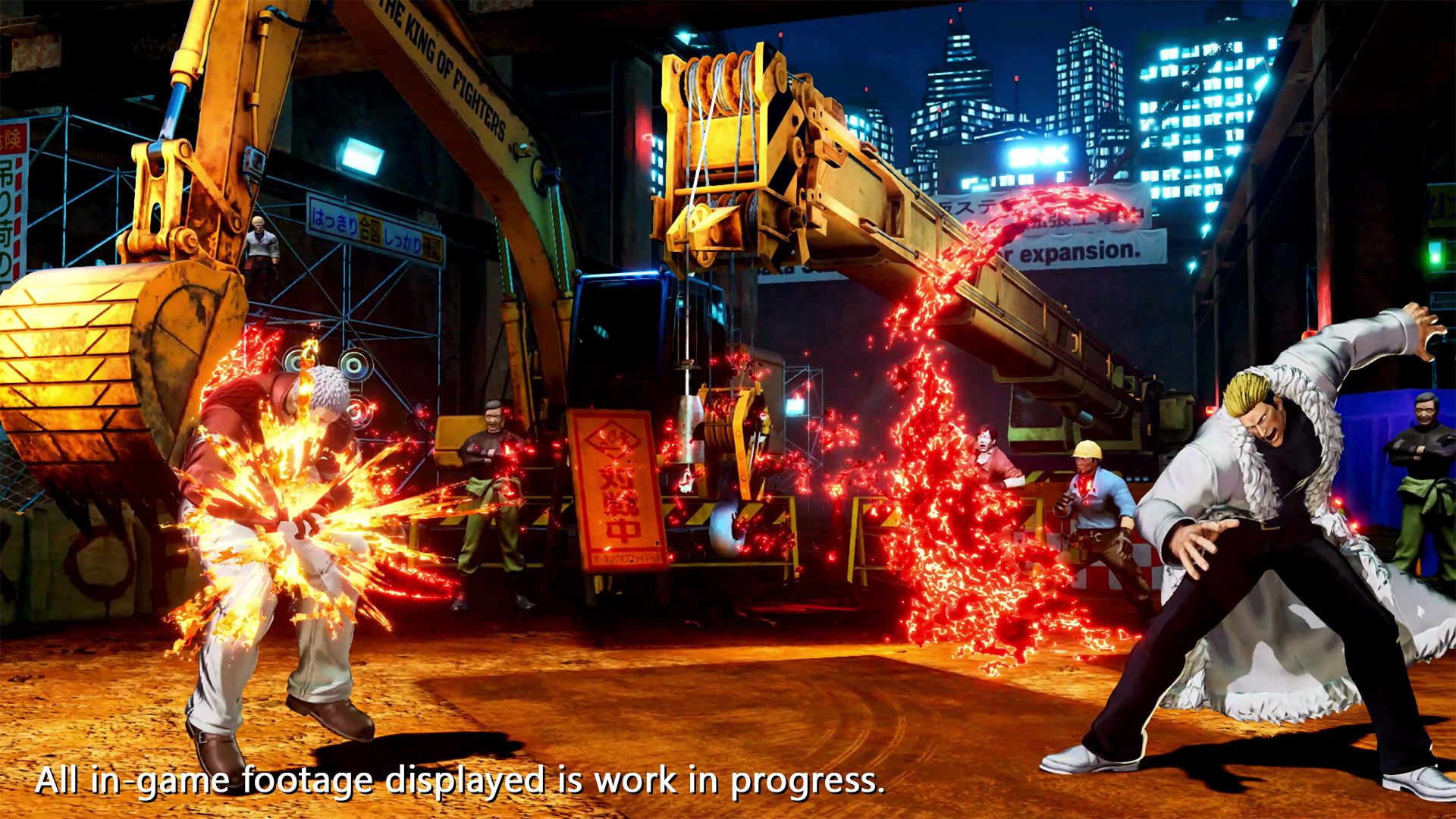 Yamazaki flaunts his power by fighting most of the time with one hand inside of his pockets. He’s at his best when fighting closer to an opponent since even his regular attacks deal considerable damage. He can also attack mid-range with a Serpent Slash that can target an enemy at a short or mid-range distance or by attacking a jumping opponent with a swift hit. Add his countermove that will taunt an enemy into hitting him as he mocks them, and you have a character that is as deadly as he’s crazy.

Team South Town is available as a standalone purchase for THE KING OF FIGHTERS XV at a $15.99 price. You can also save some money by buying the KOF XV Team Pass 1 for $29.99, which includes Team South Town as well as Team Garou, giving you six new characters to play as. There’s also going to be a Team Pass 2 that will give you access to two extra DLC teams in Summer and Autumn 2022, so be ready! 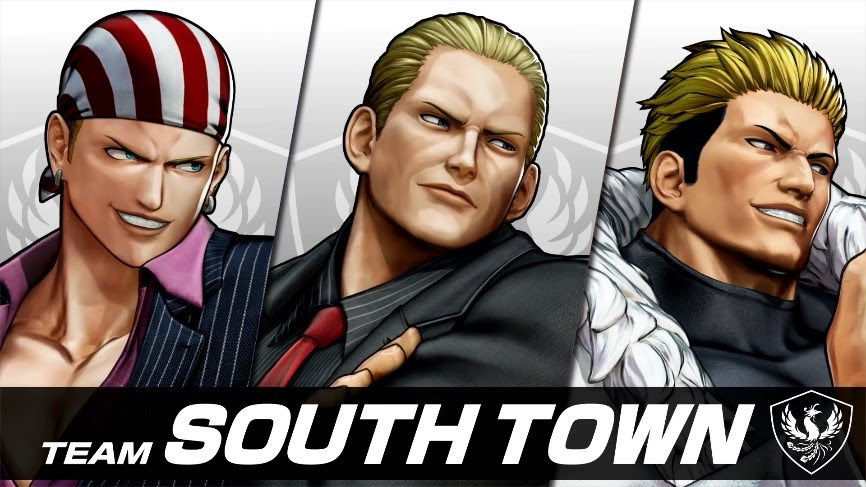 Another solid team added to the KOF XV

Disclaimer
This The King of Fighters XV Team South Town review is based on a PlayStation 5 copy Koch Media.