It’s time to wave goodbye to PlayStation Now and say hello to the new PlayStation Plus – a.k.a. PS Plus. Yes, Sony has finally given its earlier attempts at a cloud gaming service a comprehensive overhaul, and PS Plus has been officially launched all over.

The launch couldn’t have come at a better time, either. While Microsoft has been blazing ahead with its Xbox Game Pass service, Sony’s been lagging around a bit – quite literally, in some instances – with its (mostly) unchanged offering.

Promising to deliver a more diverse gaming experience with added games, features and a whole lot more, is PS Plus a more suitable answer to our cloud gaming prayers?

While cloud gaming is currently one of the hottest trends in the global gaming industry, the concept of gaming libraries has been around for decades. Take Valve’s Steam, for example. Back in the early noughties, this pioneering video gaming platform introduced us to a brand-new concept of gaming as a digital distribution service.

Then, during the 2010s, iGaming platforms like PokerStars Casino brought about the next step in the evolution of remote gaming. iGaming is, of course, known for its casino classics like roulette, blackjack and slots, the platform became known as a market leader for its generous content libraries packed with modern casino gaming formats. 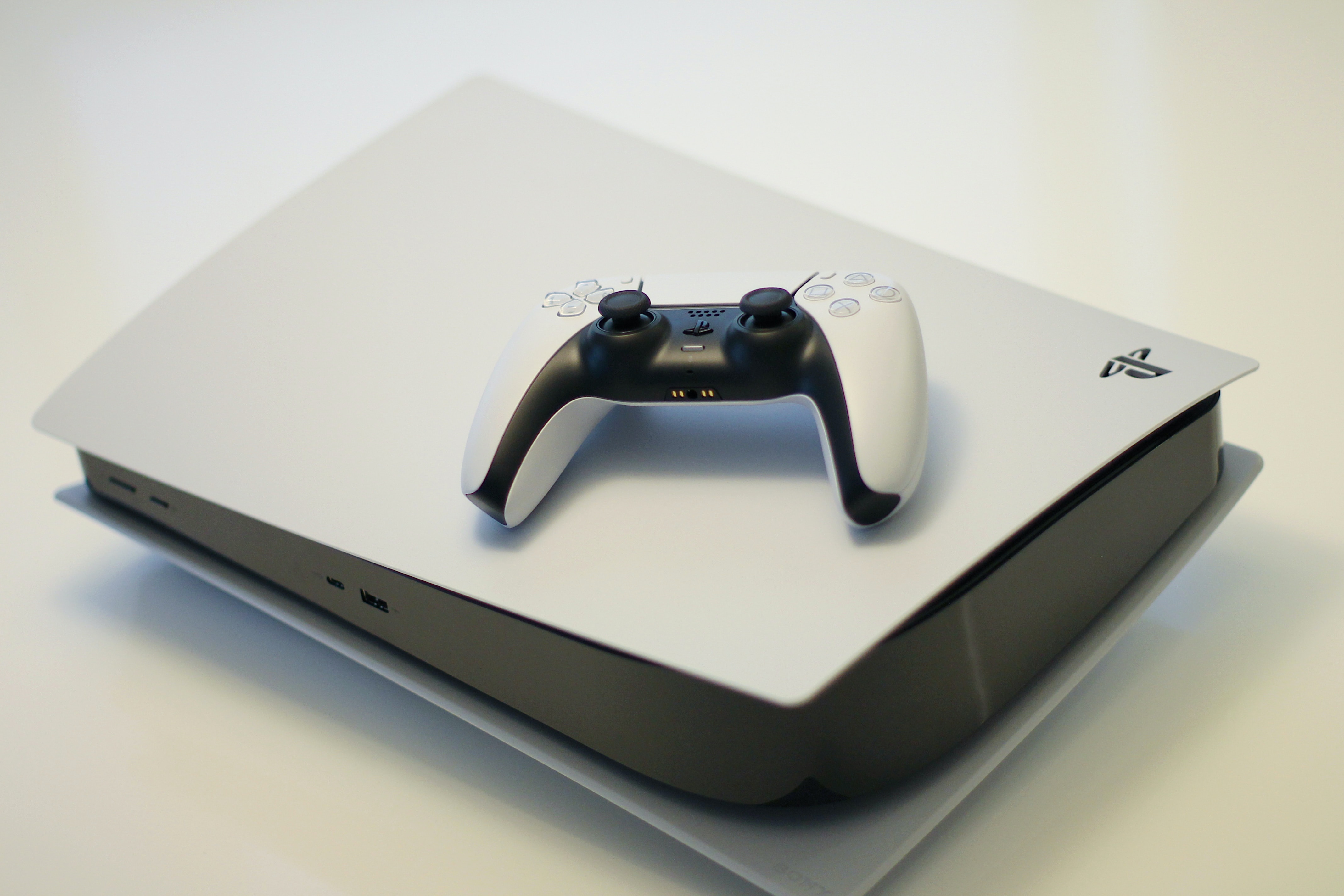 Here in the present day, the cloud gaming scene is primed for mainstream integration. Today’s gamer generation is seeking engagement and ease of use – as they are with all forms of entertainment – and cloud gaming certainly has the potential to deliver on that front. Up until now, Sony hasn’t exactly been leading the charge when it comes to initiating that said potential, but PlayStation Plus looks to be a solid first step in a better direction.

Before we dive into the games that you can finally access on your PS device via cloud streaming, we do need to inform you that not every PS Plus subscription is created equal. This time around, Sony has introduced three different subscription tiers, which are: PS Essential, PS Plus Extra and PS Plus Premium.

The Essential tier is pretty much the PS cloud gaming service, as you already know it. It’s the entry-level tier, and as such, you can only download a maximum of two free games a month to keep, with a surprise bonus game on some months, provided you maintain an active subscription. There are some extras in the form of discounts on some game purchases and cloud saves, as well as online multiplayer access. Is it worth the $60 yearly subscription fee? We’ll leave that up to you to decide.

A meatier offering can be found in the PS Plus Extra tier. You get everything that’s included in the Essential subscription, but the real goods are the 400 downloadable first and third-party titles that you’ll be able to access (PS4 and PS5).

Ready to invest a bit more in the cloud gaming lark? If so, the Premium tier is the subscription for you. In addition to the Essential and Extra benefits, you’ll get a further 340 downloadable games from the PlayStation 1, PlayStation 2, and PlayStation Portable console generations and a selection of streaming-only PlayStation 3 games. This tier also has exclusive access to time-limited game trials – more on that below. 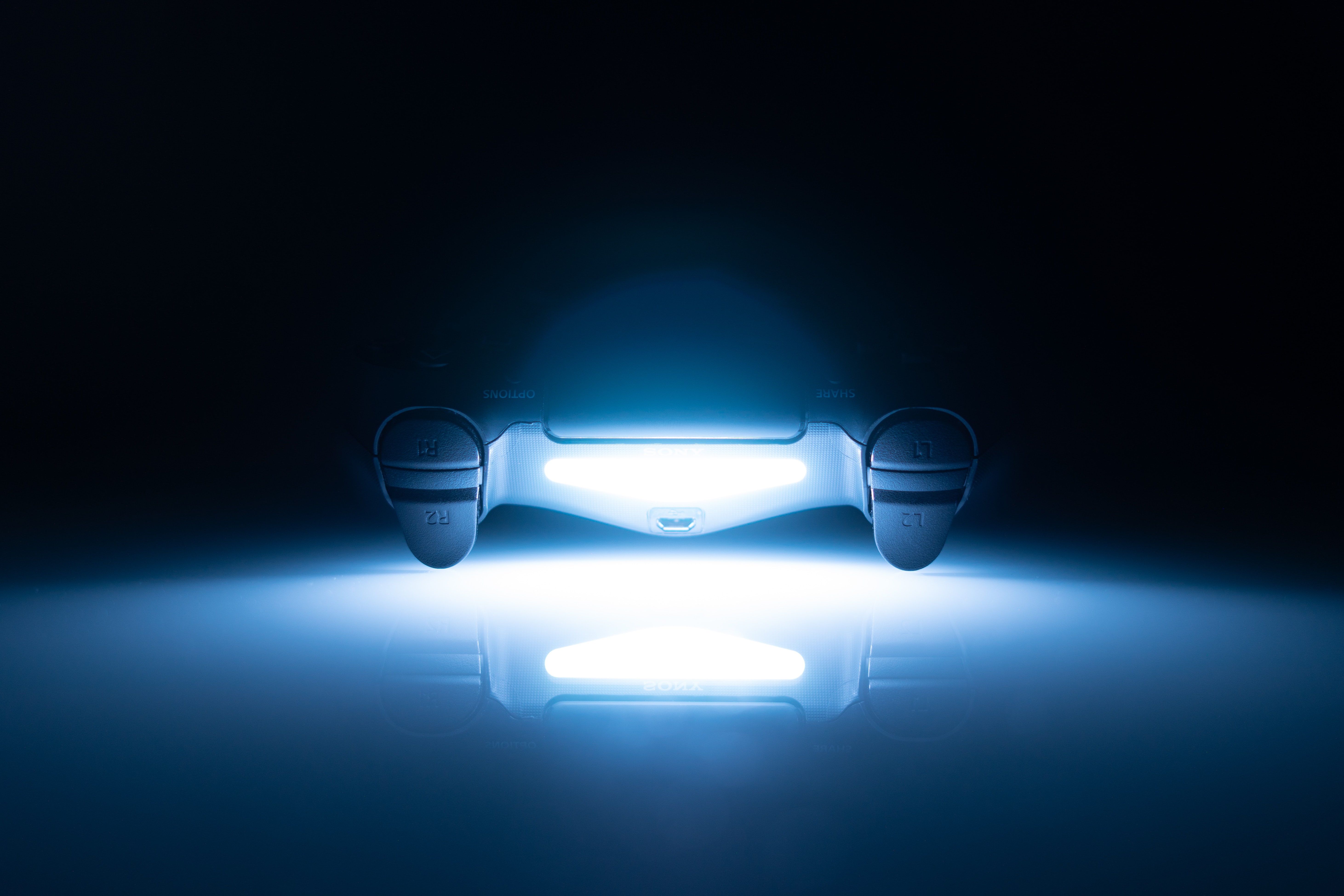 Every gamer with a PlayStation Plus subscription, regardless of the tier, has access to the PlayStation Plus Collection. It features 20 of the most popular titles released on the PS4, with the exact selection promising to change over time.

At present, the games in the PS Plus Collection include the likes of God of War, The Last of Us Remastered, Mortal Kombat X, Batman: Arkham Knight, and Fallout 4.

For Essential subscribers, the PS Plus Collection is the only game library included within the subscription. For Extra and Premium members, however, there’s the hug Game Catalogue to dive into!

Including up to 400 PS4 and PS5 games, the current selection features the likes of Marvel’s Spider-Man: Miles Morales, Final Fantasy VIII Remastered and The Last Guardian. Check out the full A-Z catalogue over on Sony’s website, and remember that this will likely update on an occasional basis.

Finally, Premium subscribers can get their paws on some exclusive game trials with their membership. These game trials are time-limited, but they’re a great way to get to grips with newer games and decide whether they’re worth your investment or not.

For now, Premium players can access Cyberpunk 2077, LEGO City Undercover, UNCHARTED: Legacy of Thieves Edition and WWE 2K22, among others. This list isn’t definitive, however, as new trials will become available with future game releases.