Zorro The Chronicles from NACON, PVP Games, and BKOM Studios is a new action-packed, family-friendly adventure on PlayStation 5. The game features a teenager Don Diego, and you can also play as his sister Ines, who fights for justice for all. It adapts the animated series of the same name for a console experience. You must give it your all as you fight against the nasty tyrants in 19th-century Spanish California. Oh, and don’t forget to mock Sergeant Garcia by signing your name with the tip of your sword! 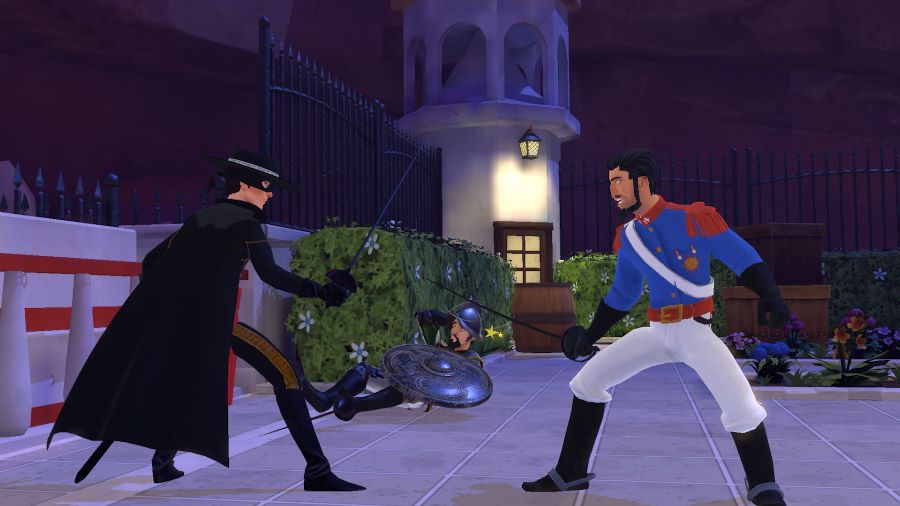 You’ll be taking on 18 levels during your time with Zorro The Chronicles, as you play as Diego or Ines, with each one having different stats for you to consider. Ines is a bit faster and has more health when compared to her brother, while Diego can more easily take advantage of special KO attacks. The game can be played on Normal or on Hard, which bumps up the challenge a bit. The main demographic for this game is kids, so I enlisted my own to take on this cartoonish journey on PlayStation 5.


You’ll control Zorro or Ines with the left analog stick as you explore each location. If you press and hold down the X button, your character can run. To attack, press the Square button. The Triangle button will be for the whip. You can counter attacks with the Circle button. The R1 button is used to distract enemies. The multi-KO can be triggered with the L1 button when the time is right, as is also the case for the super KO, which is mapped to the L2 button. Press up on the D-Pad, and you can use your spyglass, which is useful for marking enemies and objects. If you press in on the left analog stick, you can sneak around.

Along with the main objectives, each level has some additional objectives to complete. These include placing some bogus Wanted posters in each level that feature the image of the enemies, defeating enemies by using the environment, attacking an enemy from a high vantage point, making enemies land on top of barrels or boxes, or counterattacking them so that they end up near a horse that can kick them. Placing all Wanted posters and completing the extra objectives will reward you with additional coins.


The coins you collect at each stage can be used to purchase new skills for Zorro and Ines. These skills include a stealth KO to instantly defeat an enemy if you manage to sneak up on it undetected, a whip spin that will dizzy enemies for a longer period of time, a powerful hammer strike attack, a double KO that grants an extra energy slot so that you can defeat an additional enemy right after activating a KO – 2 enemies for Ines, or 3 enemies for Diego -, or an extra heart so that you can take an extra hit. There are four skill tiers, and you unlock the next one after you’ve bought all skills from the previous tier. 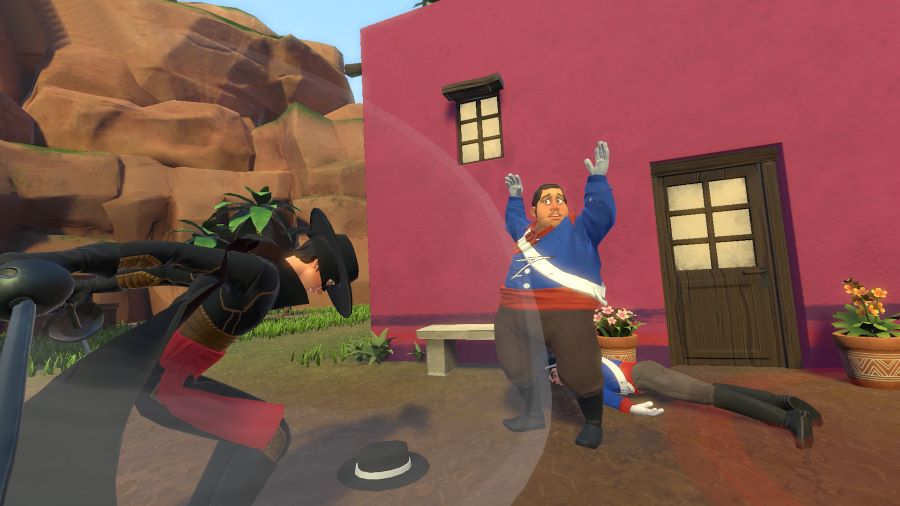 The game has a full trophy list with a Platinum trophy, split into a lone Silver trophy and 11 Gold trophies. The objectives you have to complete are completing the game, completing the game on Hard, defeating 200 enemies, purchasing half of Zorro’s skills, purchasing all skills, dancing with an enemy as Ines as part of a super-KO, defeating 6 enemies with one multi-KO as Diego, achieve a 30x hit combo, mark any combination of 30 enemies and objectives, reaching the highest point in Monterey’s Heist, and performing 30 stealthy KOs from above or behind. Since you can replay stages, that means that none of the trophies are missable! 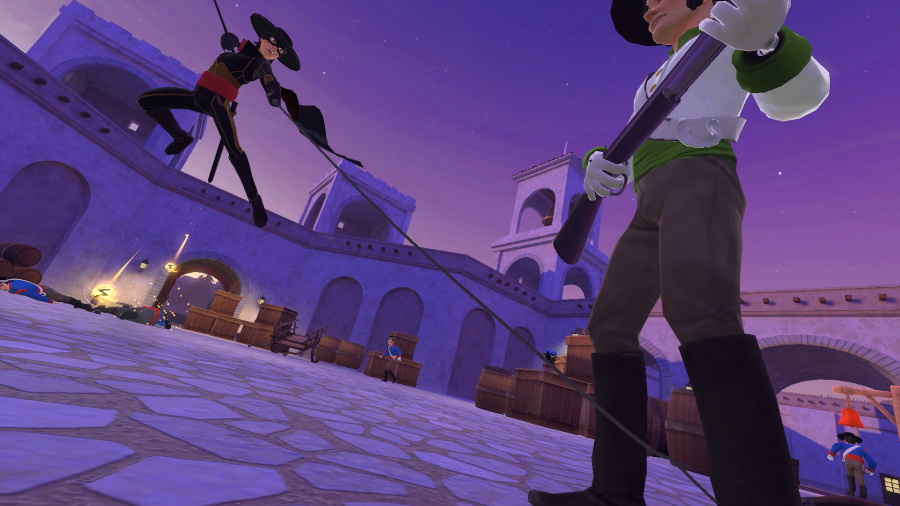 Zorro The Chronicles is a fun 3D action game based on the cartoon of the same name. It’s a family-friendly experience that will take you through 18 levels as you work on helping everyone by defeating the evil tyrants who are oppressing people. The game also has a full trophy list with a Platinum trophy. Zorro The Chronicles is out on PlayStation 5 with a $34.99 asking price. There’s also a PlayStation 4 version available as a separate purchase at the same price. 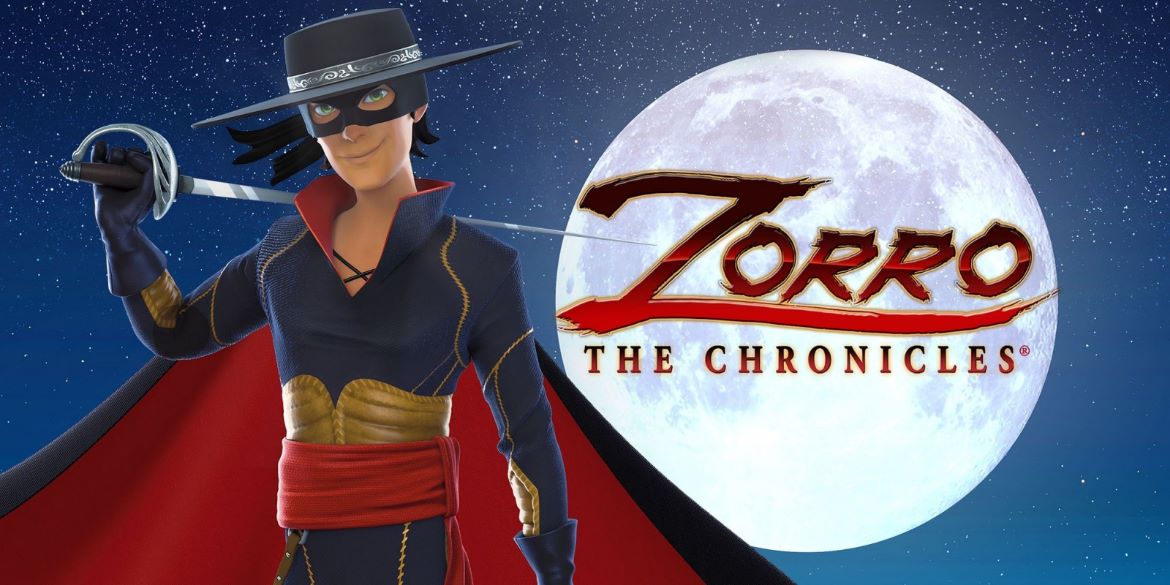 Disclaimer
This Zorro The Chronicles review is based on a PlayStation 5 copy provided by NACON.