DEADCRAFT from XSEED Games is a zombie survival-action game in which the main character is half-human and half-zombie. Check our DEADCRAFT review!


Farm the dead to stay alive in Deadcraft, a new twist on the zombie survival-action genre! As a half-zombie, grow an army of loyal undead followers and build an arsenal to equip them to take revenge on the rulers of humanity’s last city.

In the near future, meteors fall on Earth. On top of this, there is also a virus deadly to humans that was released, thus beginning the age of the ZiV zombie pandemic. DEADCRAFT is a zombie survival game set on a post-apocalyptic Earth, in which you’ll have to collect items and fight zombies, as well as hostile humans in a world where there’s no law. DEADCRAFT from XSEED Games begins as Reid, the main protagonist, is being beaten by someone definitely way stronger than him. He manages to escape and finds a shelter that will serve as his base for the time being. This game has a concept of time, and each day passes (quickly), and sleeping in your house will allow you to restart the next day with hopefully all your energy back. 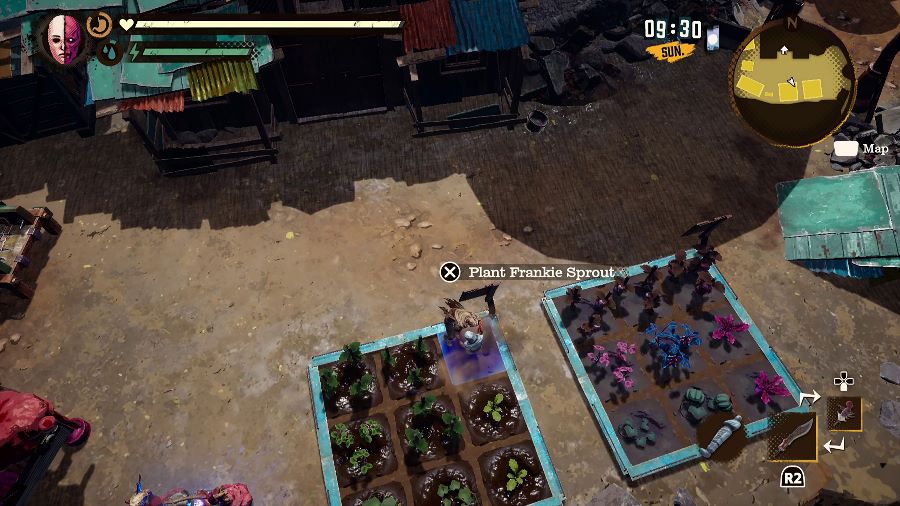 Being set in a post-apocalyptic world, food and water are not easy to find, so you’ll have to search everywhere to find some for yourself. There are rats running around that can be harvested for fresh raw food or deceased rats that give you rotten rat meat. While rotten rat meat is edible, it will have adverse effects on your health. You’ll quickly get a garden allowing you to grow your own vegetables and use a campfire for cooking the meat. The same goes for the water, as you will be able to harvest fresh water that will replenish a good chunk of your thirst meter, but there’s also water that’s been sitting in the sun that can still help your thirst but also comes with a health side-effect. 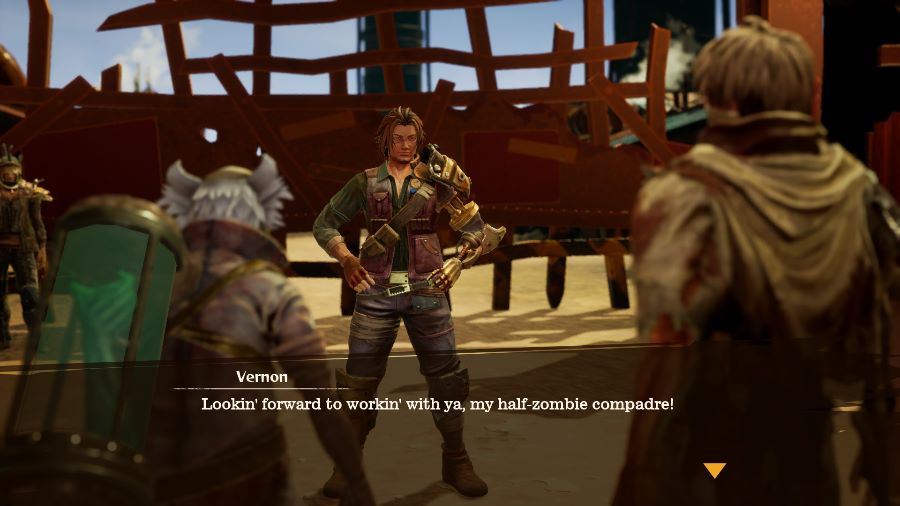 At first, I had a hard time getting into DEADCRAFT, and the main reason was that I didn’t like the survival elements of this game. The issue is that you have so little time to accomplish anything before you run out of food or water. As you are carrying on with a quest, you’ll then run out of energy. Running out of food, water, or energy really cripples the main character. You’ll have to manage all of those gauges in around ten real-life minutes until the evening arrives. Having to balance gathering resources and completing quests will make for a slow start, which means this experience won’t be for everyone.

The game is mostly quest-based, so you can select whomever you want to help. There are a few people that can be helped, and if you are looking for the Platinum trophy, you are expected to clear every side-quest this game has. Quests are often either of the fetch or kill X variety, and their difficulty is progressive. Being a half-human and half-zombie, you are also expected to switch sides every now and then for story purposes, and sleeping every night at home will reset you to the halfway point between the two sides of your entity.

Along with the quest givers that can be found, you’ll also encounter friendly and aggressive humans on your way. You can talk them into giving you items or be rude and hit them in order to get what you need from them. You’re free to act as you please, but being rude will raise your wanted level, and the city will become a dangerous place for you until your wanted level goes down after a few minutes. Since this game is called DEADCRAFT, you shouldn’t be surprised to learn that you are expected to craft most of your arsenal. Survival points are collected by defeating enemies and are used to learn new skills in the skill tree. You can then craft items using the skills learned. 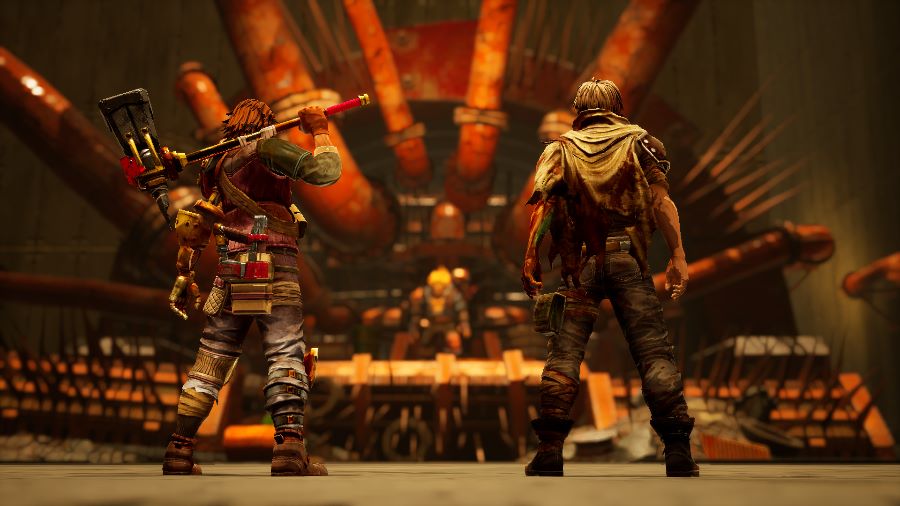 The level design is great, and the game lets you explore the semi-linear world at your own pace. I do have a complaint about the camera since it’s way too high above you, which sometimes makes it hard to get a good look at what you’re going up against. The mini-map is also confusing because it doesn’t follow the player orientation and always points to the North. I would have liked it if the camera had been placed a little lower and if it was possible to lock the camera orientation to always look in the same orientation, but it’s understandable why this was not the case since areas are designed with the game’s camera in mind.

I liked the game’s look since this is a gorgeous game on PlayStation 5. The important discussions in the game are fully voiced, and the voice acting itself is pretty good. The soundtrack is also a solid element in the game. This is also a Cross-Buy title, so your purchase will give you access to both the PlayStation 4 and the PlayStation 4 versions of the game, and each one will have its own trophy list. 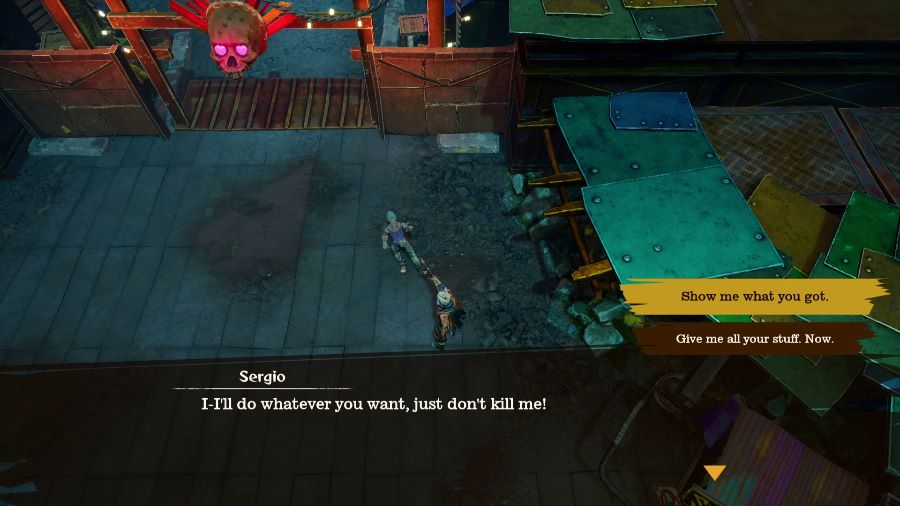 On that note, the trophy list for DEADCRAFT is split into 15 Bronze trophies, 11 Silver trophies, and 5 Gold trophies. A bunch of trophies will be awarded for progressing through the main story and completing all of the side-quests. There are also a few miscellaneous trophies tied to some attacks that can be done, and you’ll also need to work on unlocking every recipe and every skill in the game. There are also a pair of trophies for getting the gauge to the max value for the human gauge and the max value for the zombie gauge. Clear 100 missions, defeat 500 zombies, gather 500 times, and you’ll be on your way to adding a new Platinum trophy to your collection!


DEADCRAFT is an interesting mix of zombie survival and crafting. I liked the level design and the different characters that can be met in the world, but I did have some issues with the camera position. The time management aspect is not going to be for everyone since the time you have available for gathering resources and for completing quests means that you’ll need to balance things out so that you can progress through the game’s story. DEADCRAFT is out as a Cross-Buy title with a $24.99 price. If you purchase the Digital Deluxe Edition of the game, you’ll also get a Shinobi outfit, a resource pack that will give you some basic resources as you begin your journey, as well as access to the It Came From the Junkyard DLC, and the Jessie’s Wasteland Wares DLC. 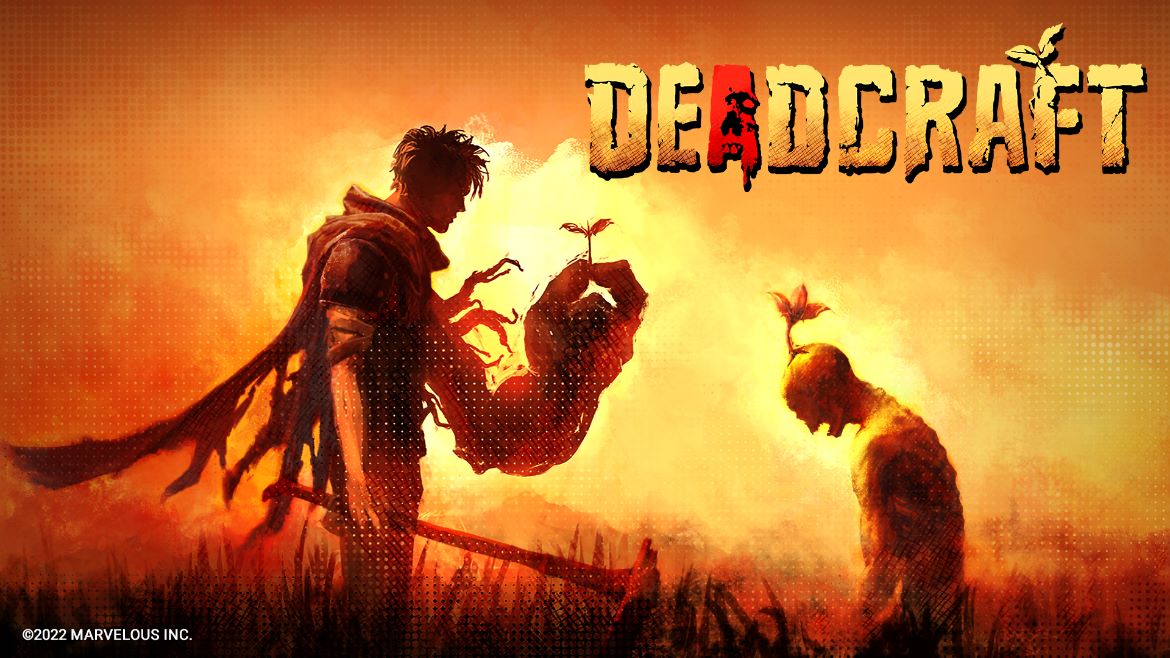 Disclaimer
This DEADCRAFT review is based on a PlayStation 5 copy provided by XSEED Games.

Steelrising Out In September