Dog’s Donuts from QUByte and Robotizar Games is a physics-based puzzle game in which you shoot delicious donuts to feed a dog. Check our Dog’s Donuts review!


Dog’s Donuts from QUByte and Robotizar Games is a physics-based puzzle game in which you shoot delicious donuts to feed a dog. You’ll have a limited number of shots to complete each stage and will need to consider not only the angle and power for each of your shots but also how you can avoid any obstacles you find along the way. With 40 handcrafted levels to complete and several tools to use to solve each puzzle, there’s a lot of fun to be had with Dog’s Donuts. 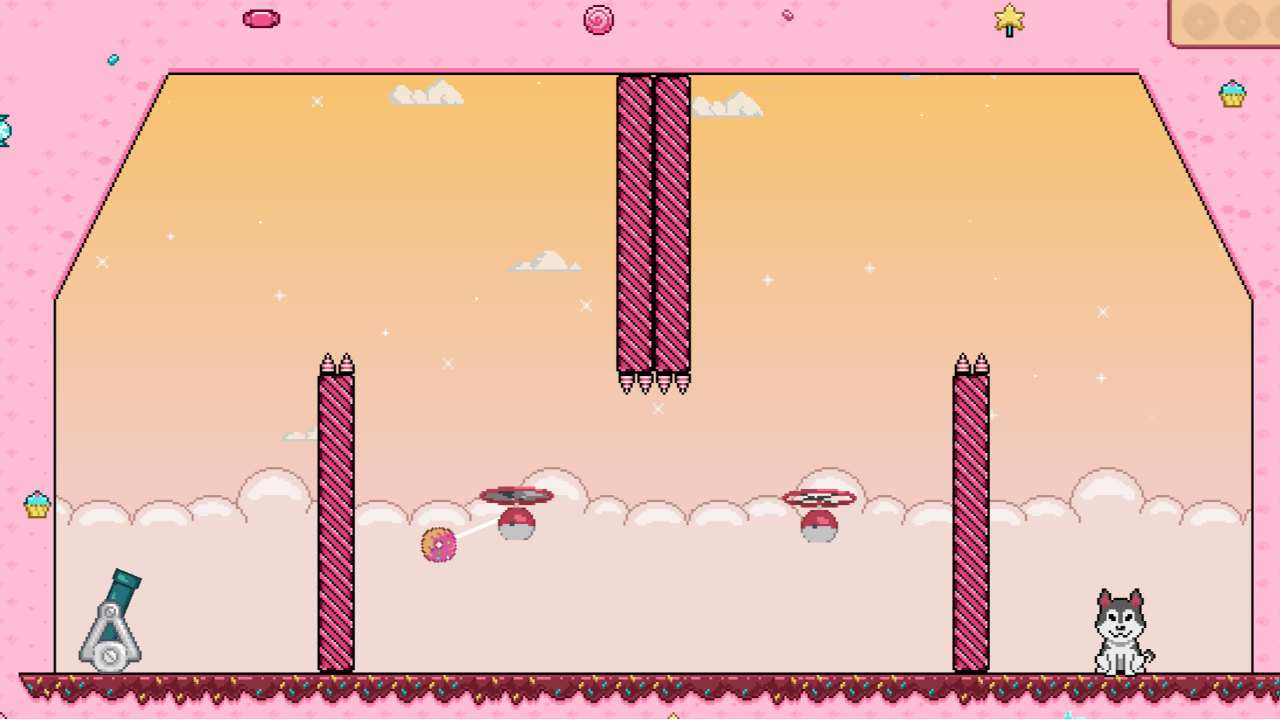 As for the controls, you’ll use the left analog stick to plan your shot by moving a pointer to select the cannon and adjust the angle by pressing the Triangle button. You can slow down this process with the Square button to fine-tune your next shot. Decide the angle at which your cannon will fire, as well the power for said shot, by using the right analog stick, and you’re set! You must time your shots so that the dog is expecting a donut with its mouth wide open, or else you’ll miss that shot, and it won’t count towards the total of five donuts you need to feed it to complete a stage. 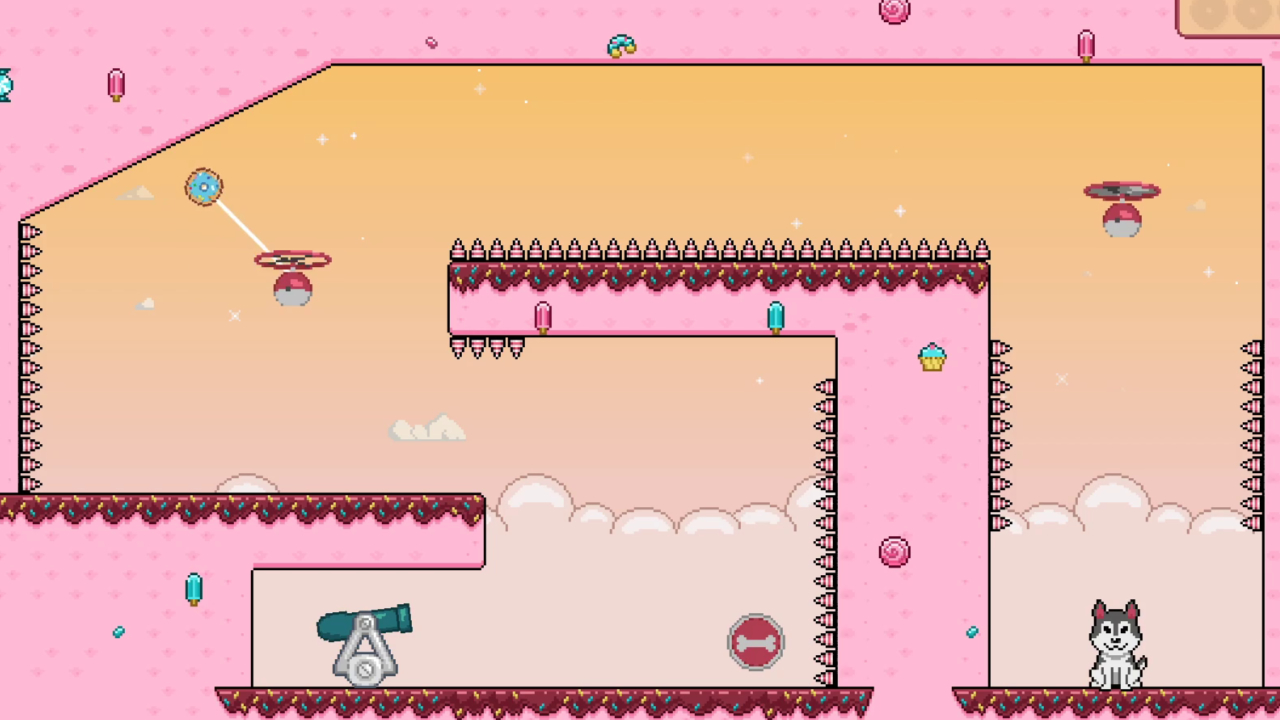 You’ll also have to set up some tools on each level to complete them. There’s, for example, the kicker. Press the L1 and R1 buttons to select between the available tools in the toolbar, and then press the L2 button to select it. After selecting a tool, use the left analog stick to decide where you’ll place it, use the right analog stick to rotate it as needed, and then place it with the X button. Press the Triangle button, and you’ll be able to make some adjustments to each tool to, for example, increase the speed of a boot that kicks donuts. When placing a springboard, you’ll be able to make donuts bounce towards their destination. Press the X button on a donut, and you’ll turn it into an explosive donut that will make other donuts near it fly onward. 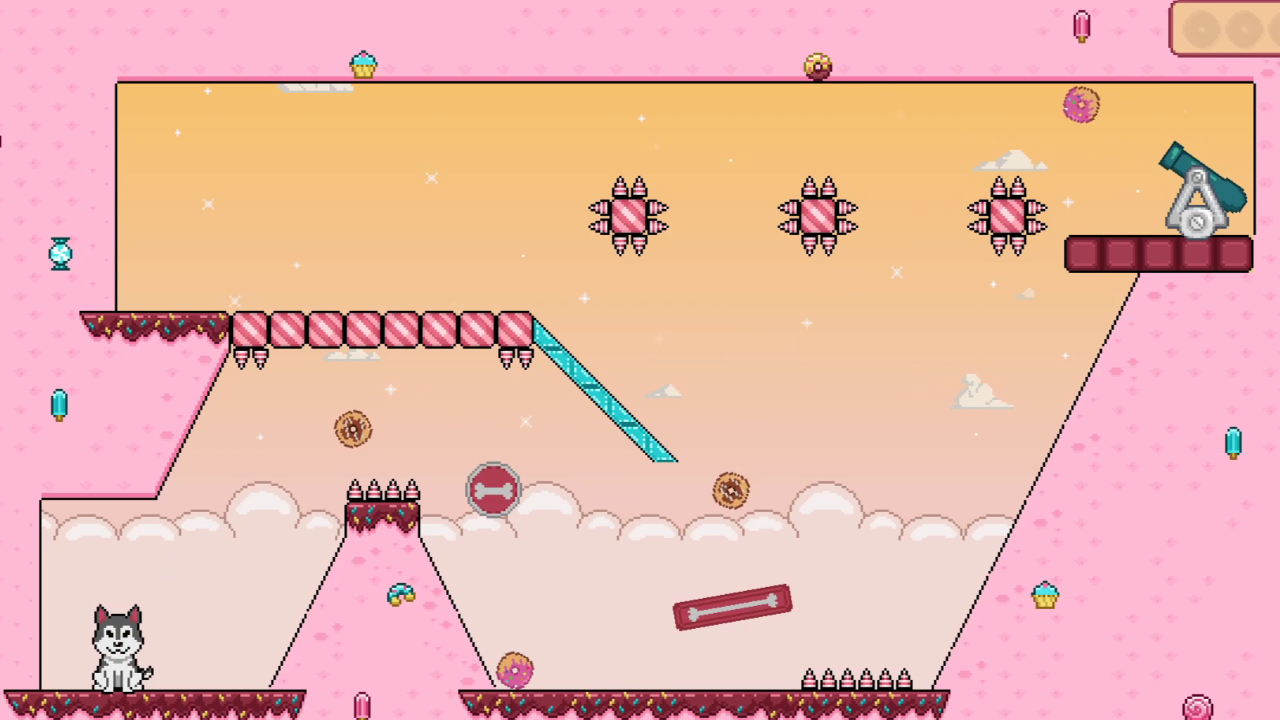 Dog’s Donuts has a full trophy list with a Platinum trophy, split into 2 Silver trophies and 11 Gold trophies. The objectives you’ll need to complete to add a new Platinum trophy to your collection are petting the dog, unlocking all tools, beating a level by using only five donuts, beating a level with your last donut, creating a bomb donut, having a bomb donut explode near the dog, feeding the dog a bomb donut, and then completing all levels and finishing the game. For these, trophies will pop every five stages, starting with level 15. 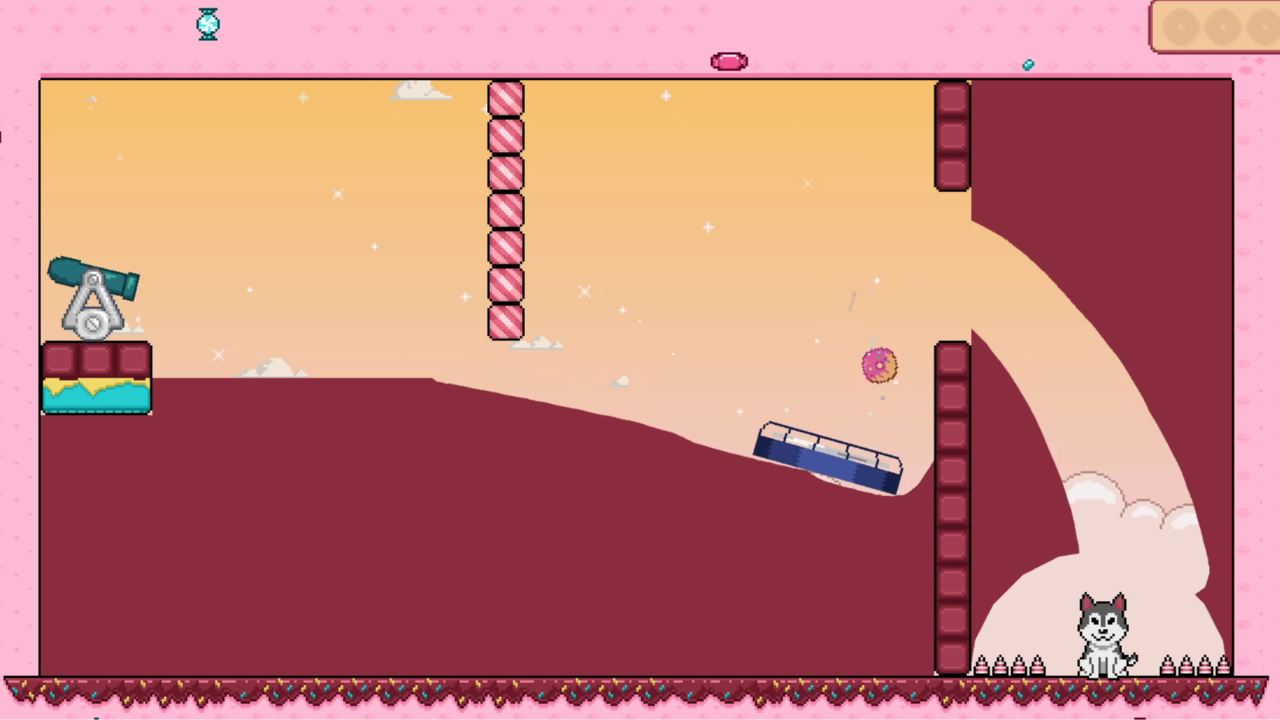 Dog’s Donuts is a colorful and fun physics-based puzzle game with 40 levels to complete as you use the tools at your disposal to feed the hungry dog some delicious donuts. The game is available at a budget price of only $3.99, offering a Platinum trophy to add to your collection in a couple of hours at most, depending on your skill level. 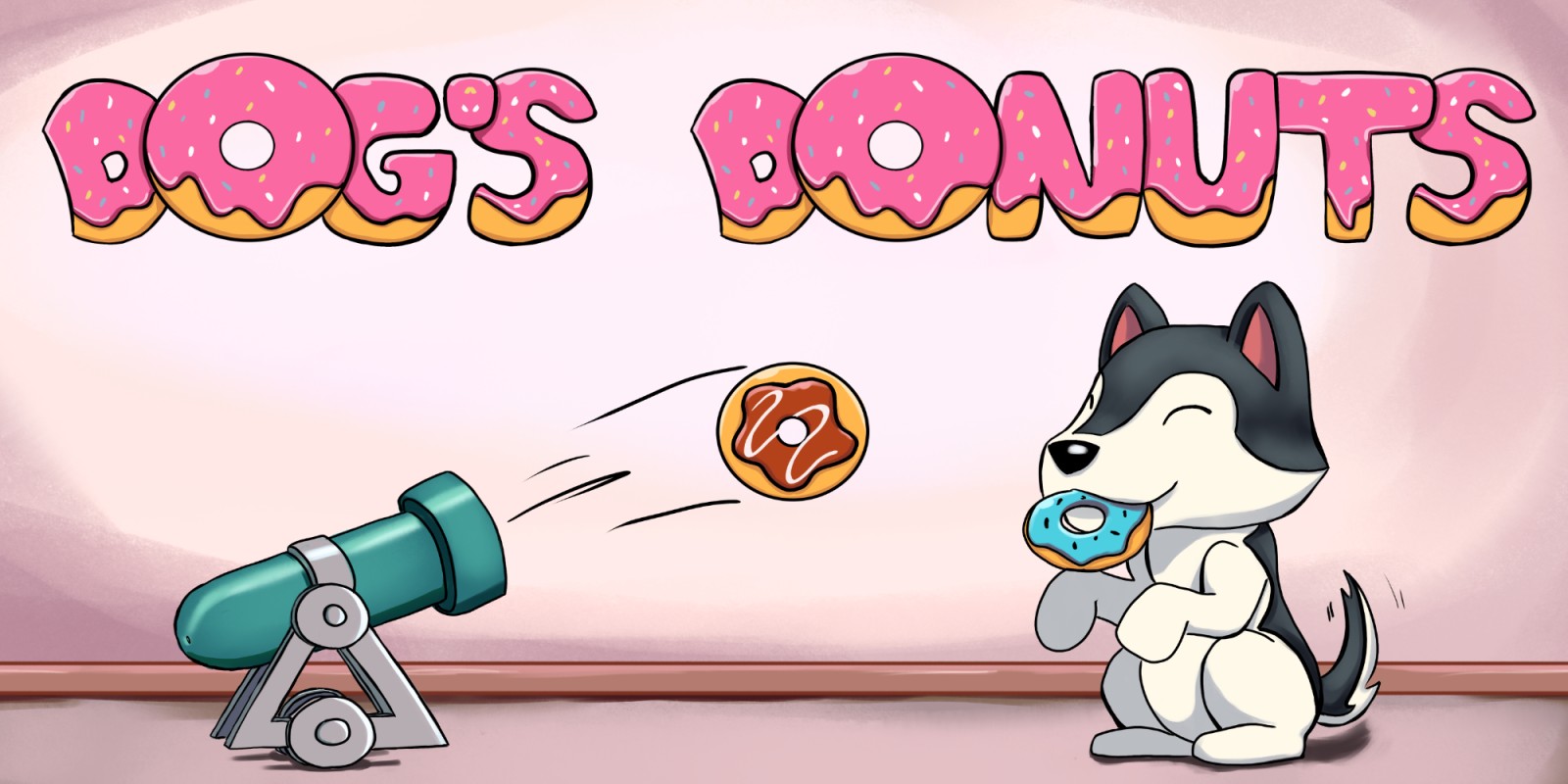 Disclaimer
This Dog’s Donuts review is based on a PlayStation 4 copy provided by QUByte.