Samurai Riot: Definitive Edition from Hound Picked Games and Wako Factory is an arcade-style 2D beat ’em up on Nintendo Switch. The game was originally released on Steam back in 2017, and it’s now getting a revamped and improved version for its debut on Nintendo’s console. What’s new for this version? The animations have been revamped to 60 frames per second, there are new dialogues, the game has been optimized to run at a faster pace, combos have been improved, and the backgrounds have been updated. There are four difficulty settings to choose from, so gamers of all skill levels can have a chance to enjoy their time with Samurai Riot: Definitive Edition. 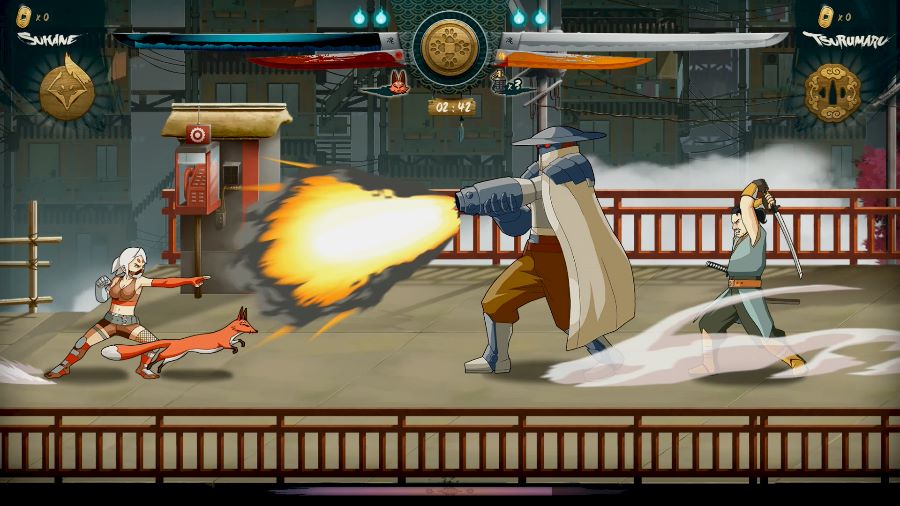 You’ll be taking on this one as Sukane or Tsurumaru, a pair of warriors who must take on a journey in which they might not agree on everything. Sukane belongs to the Kunoichi Clan from Spider Forest. She’s strong-willed – and a bit stubborn -believing only in her own moral code and ethics. She was brought into the village as a young baby by a three-tailed fox and was raised as one of their own. Tsurumaru is a skilled samurai who, at only 16 years of age, slayed Kazou Raitoku, one of the greatest generals and warriors in the country. Now at 33, h’s the Great Master’s Art of War adviser and just as deadly a warrior as back in the day.


Along with all of the fighting, moral choices must be made at specific moments of your quest, choices that will have an impact on the game’s story and eventual outcome – there are eight different endings to reach by the time your adventure is over! Characters can be improved based on your performance since you’ll be able to spend the points from your combos to unlock new fighting schools – more on these in a bit. 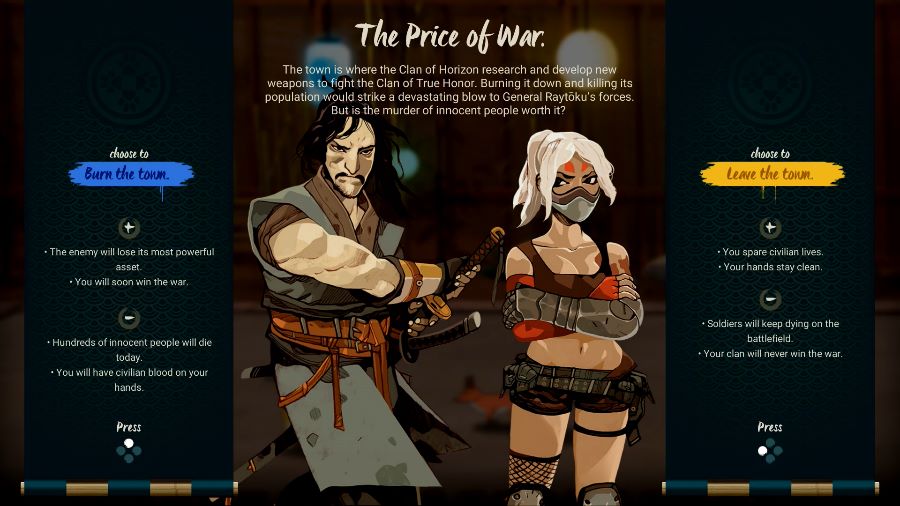 You’ll control your character with the left analog stick or the D-Pad, as you jump with the B button and use your attacks and power attacks with the Y and X buttons, respectively. The A button will be for activating a co-op action when you work with your partner to fill up the gauge. The L button will allow you to grab or immobilize your opponents in order to deal some extra damage. The R button will make one of your characters take a defensive stand to try and lower the damage received from incoming attacks or do a backflip to avoid it. Your fury gauge will increase as you battle, and once it’s charged enough energy, you’ll be able to press the Y and B buttons or the X and A buttons to unleash one of two powerful attacks. 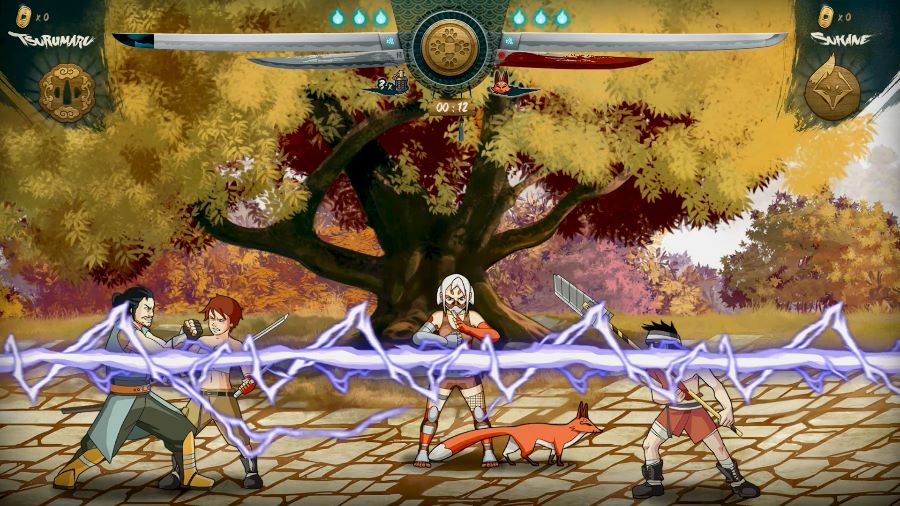 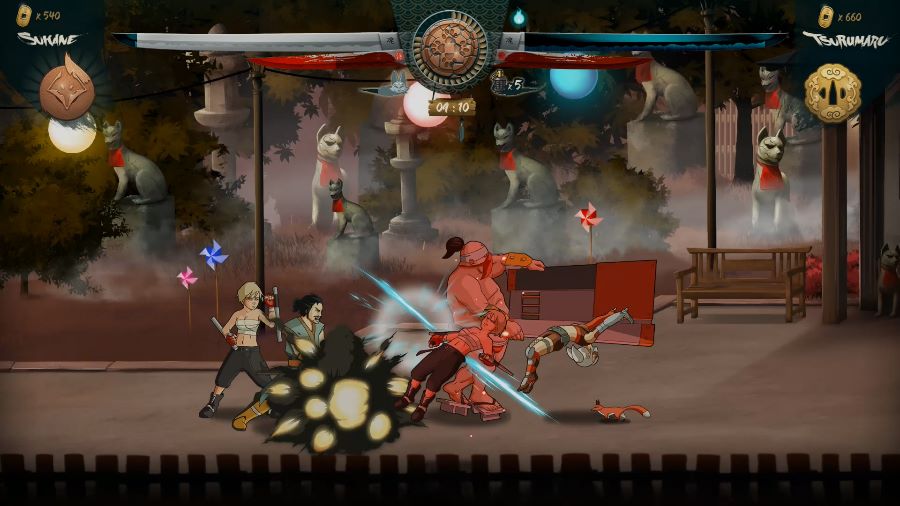 Samurai Riot is an arcade-style 2D beat ’em up that has been revamped on Nintendo Switch, hence its Definitive Edition name on the console. The game’s look and feel have been improved, the framerate has been boosted to 60 FPS, and the combos are now easier to use and take advantage of. There are eight different endings for you to reach once it’s all said and done, so there’s definitely some replay value for this one. The game does not set out to reinvent the wheel, so as long as you’re not expecting a genre-breaking beat ’em up, you’ll have a good time with this one. Samurai Riot: Definitive Edition is out on Nintendo Switch with a $9.90 asking price. 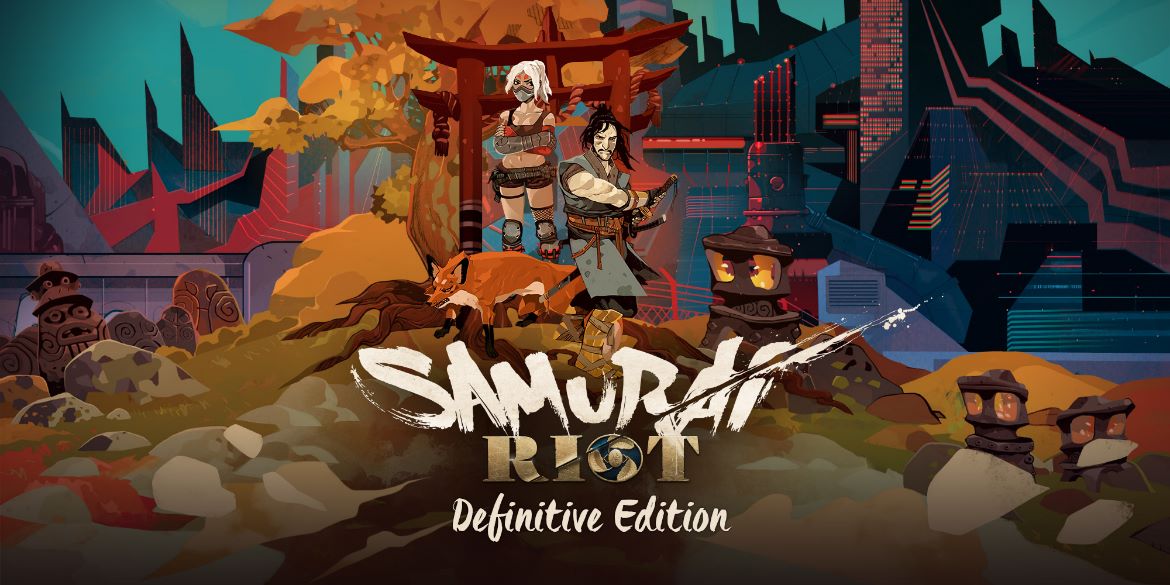 Disclaimer
This Samurai Riot: Definitive Edition review is based on a Nintendo Switch copy provided by Hound Picked Games.