Clan O’Conall and the Crown of the Stag from HitGrab is a colorful, fun, and challenging 2D action platformer on Nintendo Switch. The team took the project to Kickstarter last year with a CA$38,000 to bring the game to life. After the campaign was over, and thanks to the support of a little over 500 backers, the team ended up with CA$39,872 in funding. The game is set in the ancient land of Hibernia, which draws from Celtic myth and lore to bring us the charming quest of its three heroes. 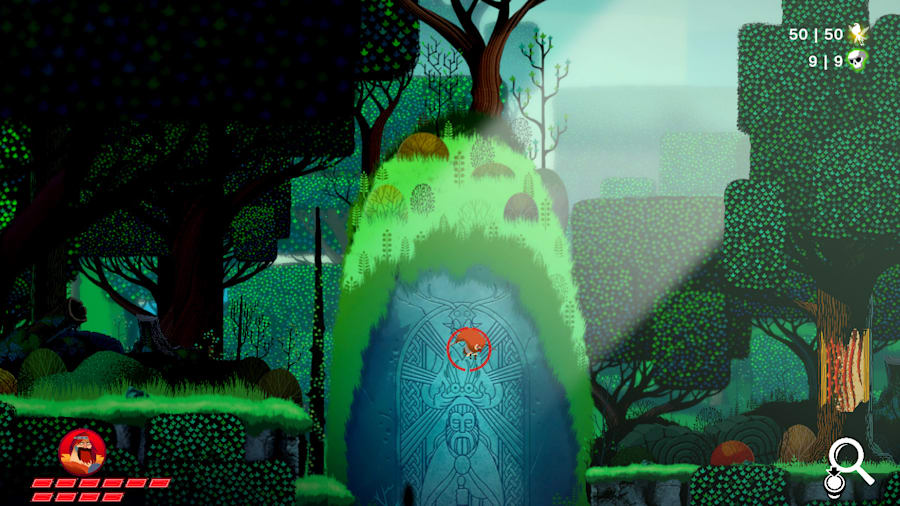 The three heroes – who are siblings – will set out on a quest to recover the titular Crown of the Stag from Caoranach, the Mother of Demons. Clackshot, Kilcannon, and Haggish must do whatever it takes to stop her and try to rescue their father, Chief Ardan, who has been abducted by Caoranach! The new war between the Aos Sí and the mortals must be stopped before it’s too late. Clan O’Conall and the Crown of the Stag is a game that at times reminded me of the excellent Trine franchise, as well as of the Guacamelee! series, which is definitely not a bad thing!


After selecting the combat difficulty from the Easy, Normal, and Hard options, you’ll be ready to go. You’ll control your three characters with the left analog stick as they jump with the B button. They can attack with the Y button and dodge with the A or L buttons. You can also use their special abilities with the X button or the R button – these include a dash attack for Kilcannon or a hookshot for Clackshot. The D-Pad is set for switching between each character on the fly, with left for Clackshot, right for Kilcannon, and down for Haggish. You can also use the ZL and ZR buttons to switch between characters. Press in on the left analog stick, and you’ll be able to zoom in and out as needed. And if you’re low on health, be sure to eat some ham and apples to recover! 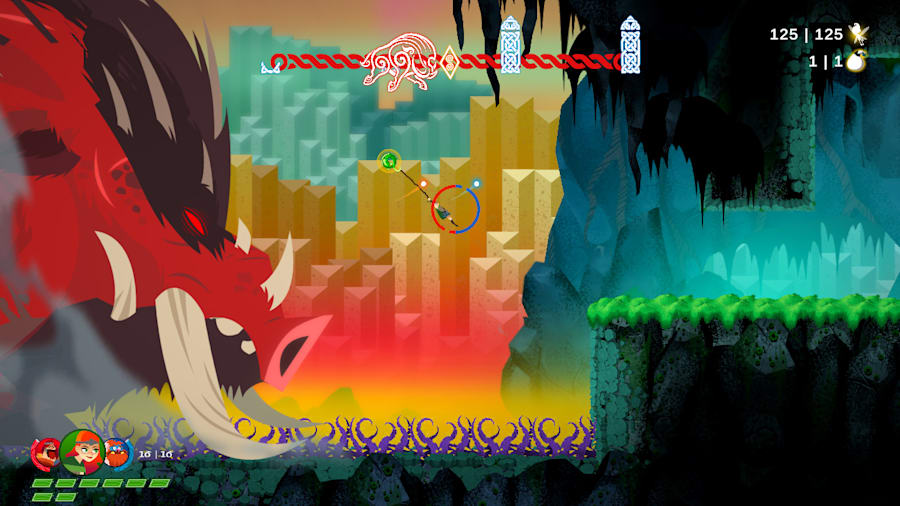 While all characters control the same, each one has some special skills that can be put to good use. Kilcannon is the most balanced of the group. He has a mighty sword and can use his cape to glide after jumping by pressing and holding down the B button. His dodge skill can also be used to reflect projectiles back at enemies. Haggish is a large individual, so he has more health, can use a dodge in mid-air to slightly extend his jump, can crash downward to break some structures, charge up his punch to destroy shields, and push around heavy objects. Clakshot is the nimblest of the bunch, which means she can use a double jump, as well as pass through narrow paths by rolling on the ground. She can also attack with her bow from a safe distance, but she only has three hit points! 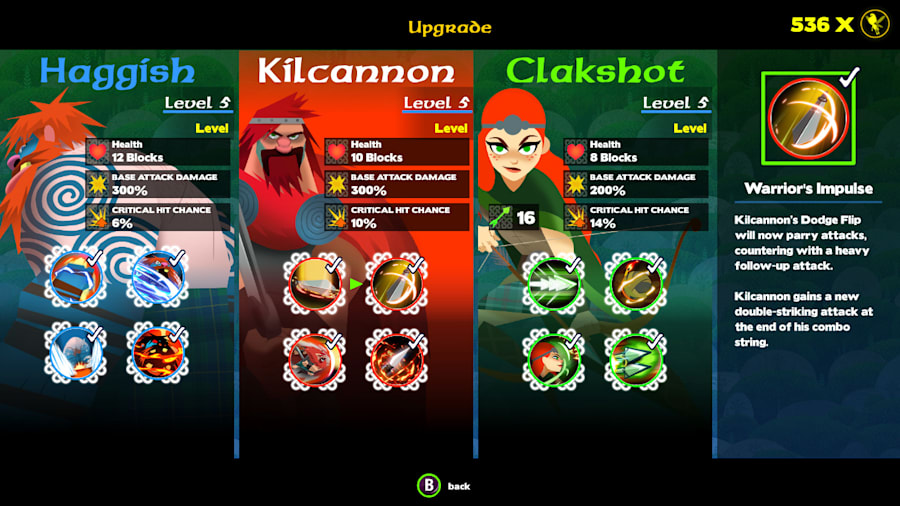 At the end of each stage, you’ll get to see how you did. Collect all glowing faeries, clear a level as fast as possible, do not die, and defeat all enemies, and you’ll be rewarded with additional fairies for your efforts! What are faeries good for? They can be exchanged to level up each of the three characters, which will increase their health, base attack damage, and critical hit chance. Leveling up will also open the way for gaining new abilities. For example, Clackshot can get a bomb roll, which allows her to drop a short-fuse bomb after rolling. Haggish could get the lariat overdrive, which makes his dodge twirl reflect projectiles while also dealing damage to enemies. Kilcannon can get an air assault that makes it possible to finish an air combo with a powerful downward attack by pressing down and the Y button. 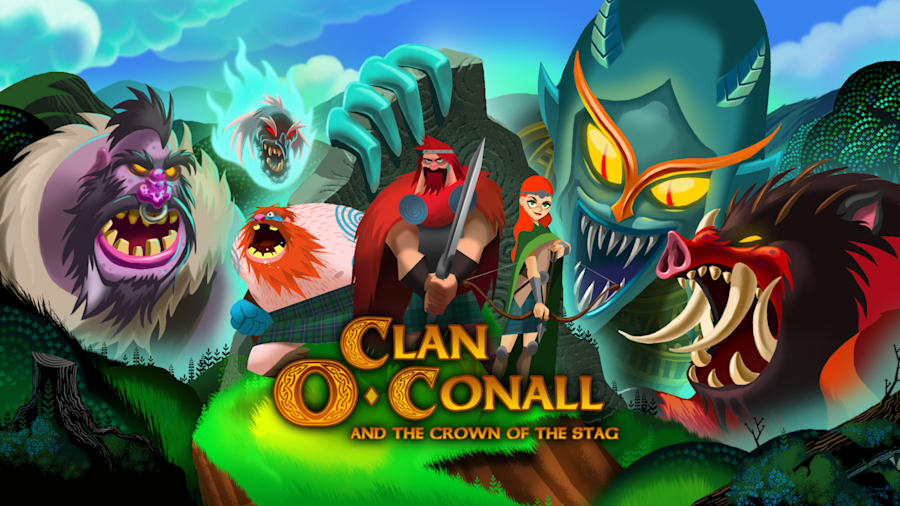 Clan O'Conall and the Crown of the Stag Review

Game title : Clan O'Conall and the Crown of the Stag

Disclaimer
This Clan O’Conall and the Crown of the Stag review is based on a Nintendo Switch copy provided by HitGrab.

Heaven’s Vault Is Getting Physical