DC League of Super-Pets: The Adventures of Krypto and Ace Out Next Month

Are you ready for a new canine superhero adventure? DC League of Super-Pets: The Adventures of Krypto and Ace is launching on July 15 on PlayStation and Nintendo Switch. Come check it out! 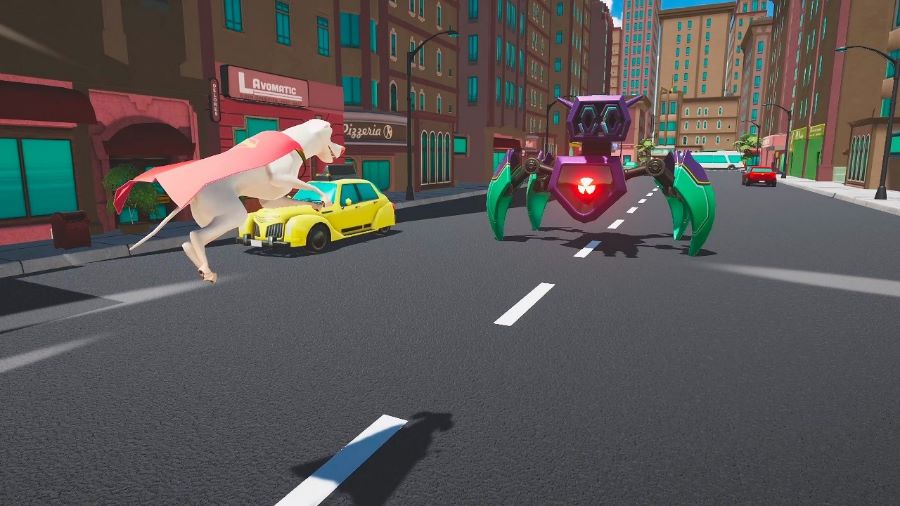 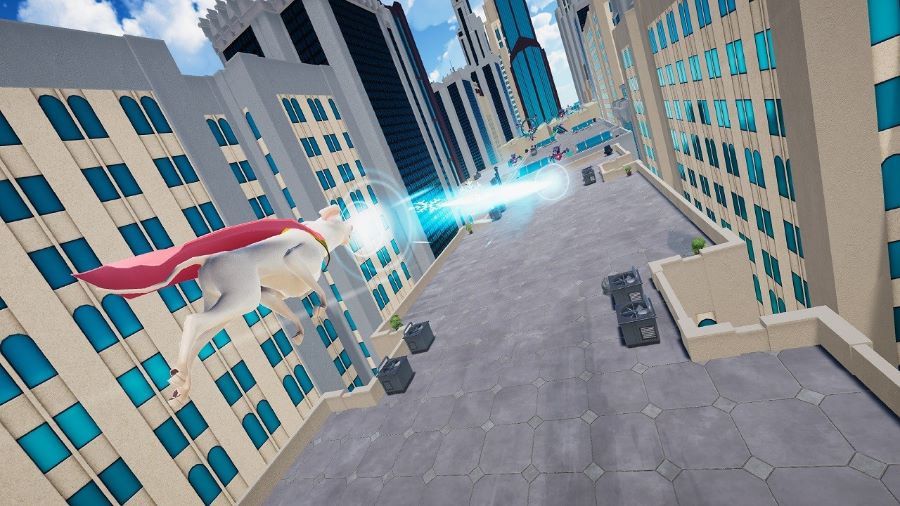 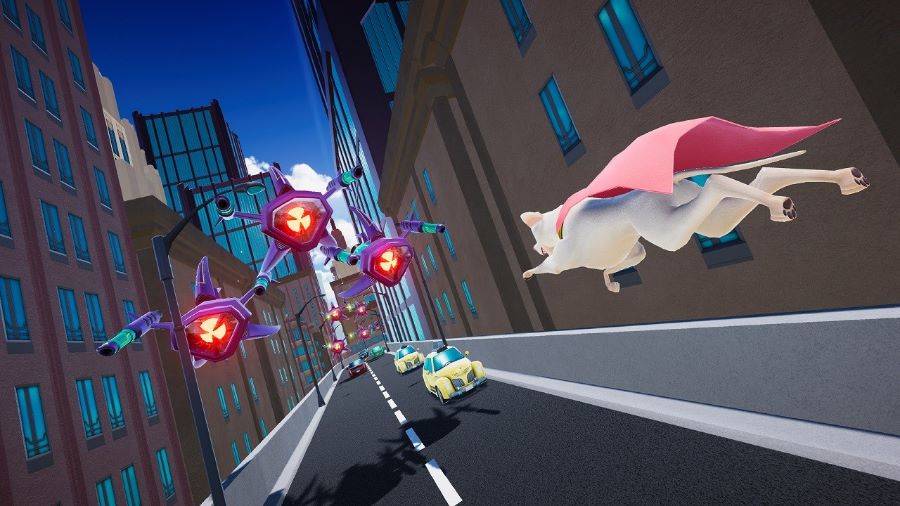 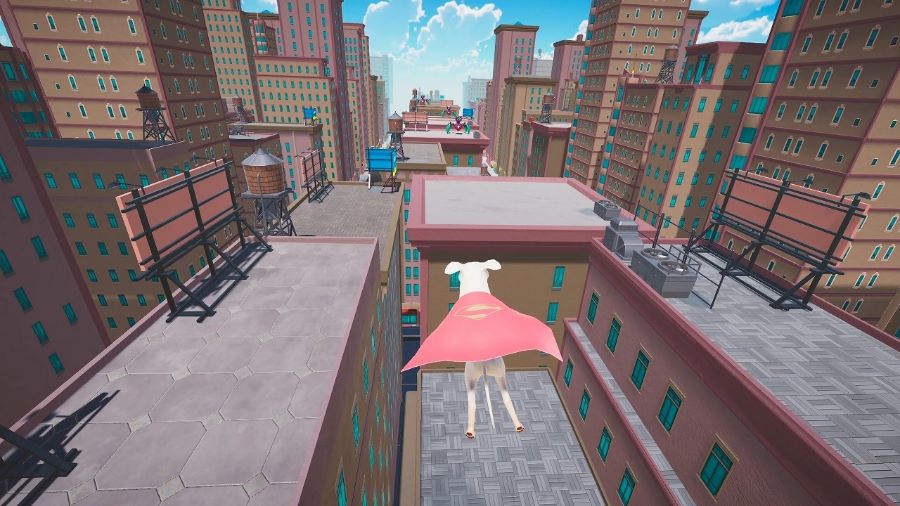