Are you ready for a new DLC fighter for Nickelodeon All-Star Brawl? Then you should check out our Jenny Wakeman review!


After getting some free DLC characters to increase the roster by way of Shredder from the Teenage Mutant Ninja Turtles universe and the Lasagna-loving cat Garfield, it’s time to check out the first paid DLC character for Nickelodeon All-Star Brawl from Ludosity, Fair Play Labs, and GameMill: Jenny Wakeman! Jenny comes from the My Life as a Teenage Robot cartoon. She’s technically known as XJ-9, but she prefers to be called Jenny. In the show, she works hard to balance her time as a regular teenager and as the savior of planet Earth who must defend it from all threats. Along with adding a new character to the game, the DLC also adds a new stage: Tremorton Joyride! Once you’ve download Jenny, she’ll be added as a potential opponent for the game’s Arcade mode. 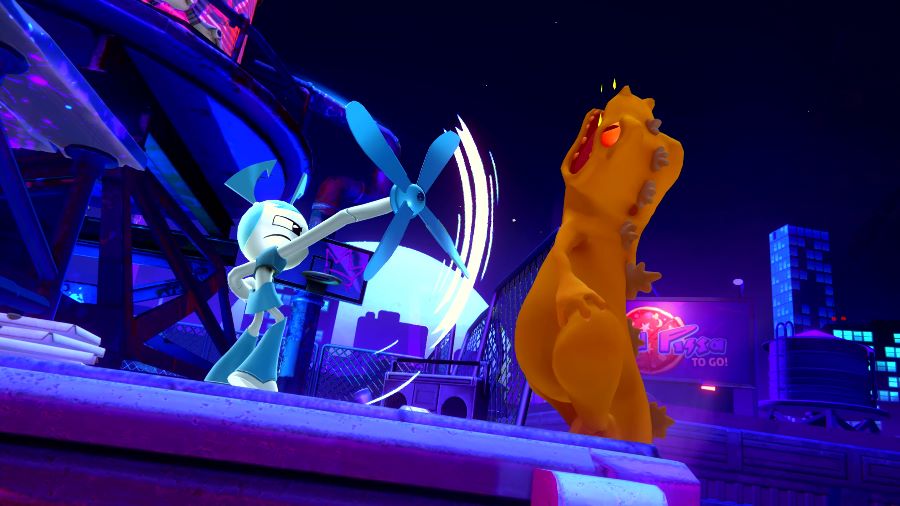 The controls for Jenny remain the same as those for other characters in this fighting game, so you can check out our review right here to get a heads-up on how things work. What does change is what each of her light, strong, and special attacks are. Since Jenny is a robot, for the light attack combo, she will land two punches and finish with a laser. Her other light attacks will include her arms transforming into other things – a blade, a shield, a jackhammer. Her strong attacks will have her use giant metal fists, buzzsaws, mallets, lasers, and claws. For grabbing opponents, Jenny will stretch one of her robot arms. 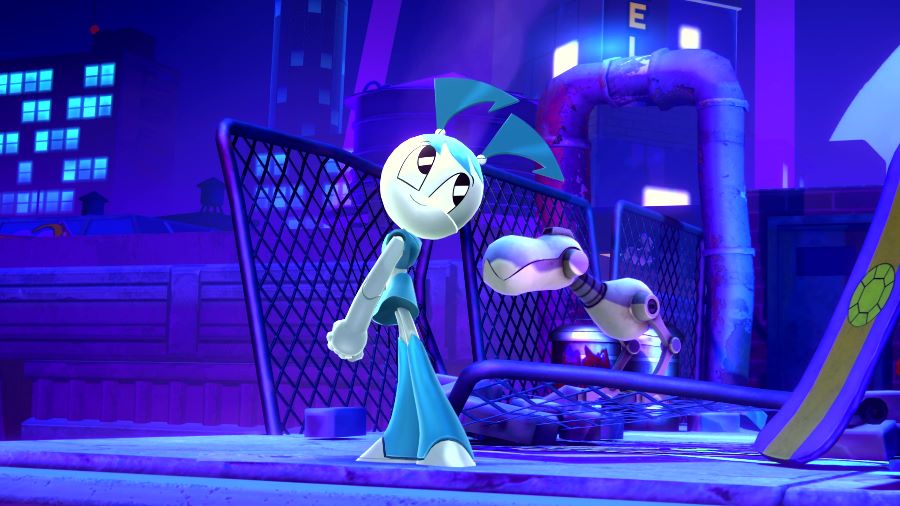 As for the special attacks, pressing the Square button on its own will have Jenny launch a rocket attack that you can steer for a bit. Pressing down on the left analog stick plus the Square button will have Jenny shoot a powerful laser, which is a great option for when she’s jumping since the laser attack will deal considerable damage over a large area on an upward pattern. Pressing up and the Square button will activate Jenny’s robot wings, which is great not only to avoid falling to your death but also for closing your distance with opponents since you can steer her while she’s flying. 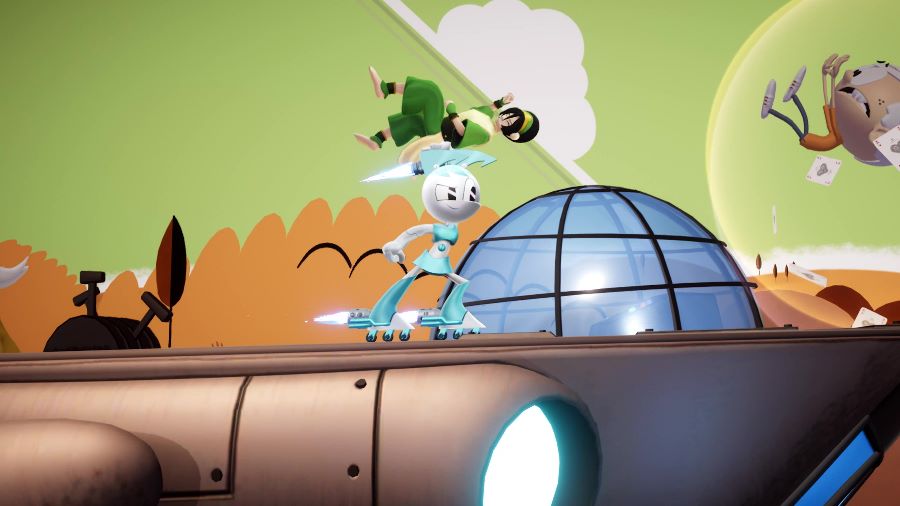 And no, there are no new trophies tied to Jenny – nor to Shredder and Garfield. This is both good news and bad news for trophy hunters. The bad news is that there are no new trophies to add to the list. The good news is that completing Arcade Mode or playing as any of the DLC characters won’t be one of the requirements for the trophies in the base game. Jenny is available on her own as a $4.99 DLC, or you can get the Nickelodeon All-Star Brawl Universe Pack – Season Pass for $11.99, saving $3 and getting Hugh Neutron from Jimmy Neutron and Rocko from Rocko’s Modern Life, which will release at a later date. 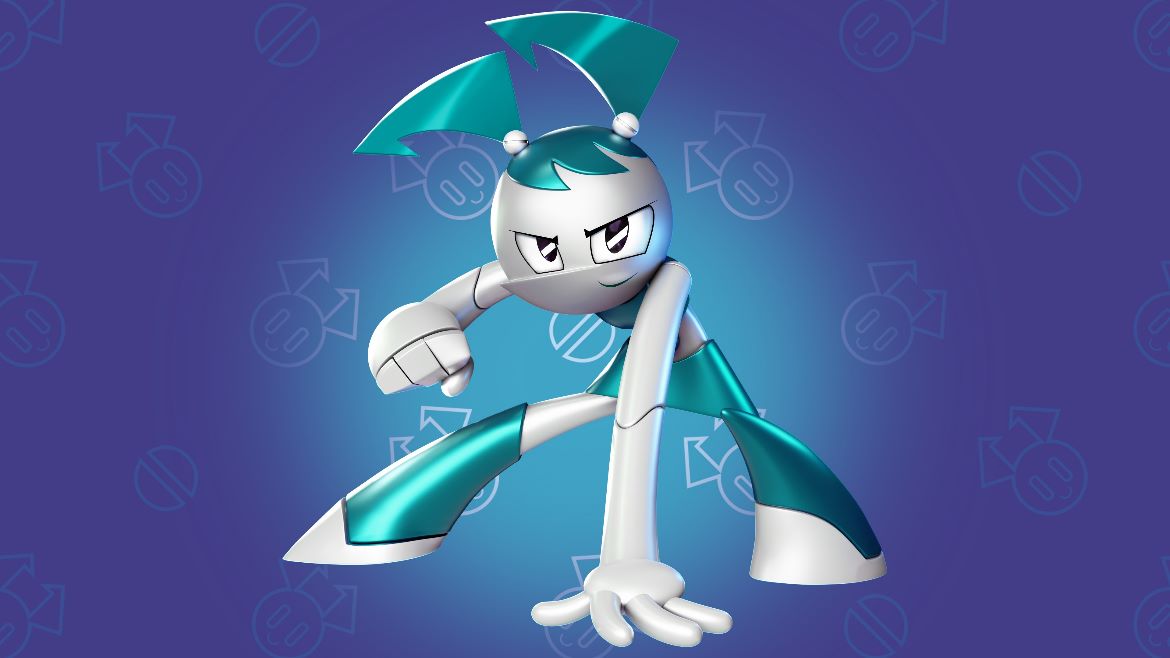 Disclaimer
This Nickelodeon All-Star Brawl Jenny Wakeman review is based on a PlayStation 5 copy provided by GameMill Entertainment.