Sifu from Sloclap is an action-packed game that will place you in the shoes of a young Kung Fu student on a path of revenge. Learn more in our Sifu review!

Sifu from Sloclap is an action-packed game that will place you in the shoes of a young Kung Fu student on a path of revenge. The studio previously gave us Absolver on PlayStation 4, and it’s now back with a release that presents an interesting gameplay twist. As you take on the many enemies that are out for blood, you will probably end up making a mistake or two along the way. When defeated, your character will grow a bit older. This will lower its overall health while increasing its strength a bit. The thing is that if you’re defeated one too many times, you’ll end up growing very old… and will die! 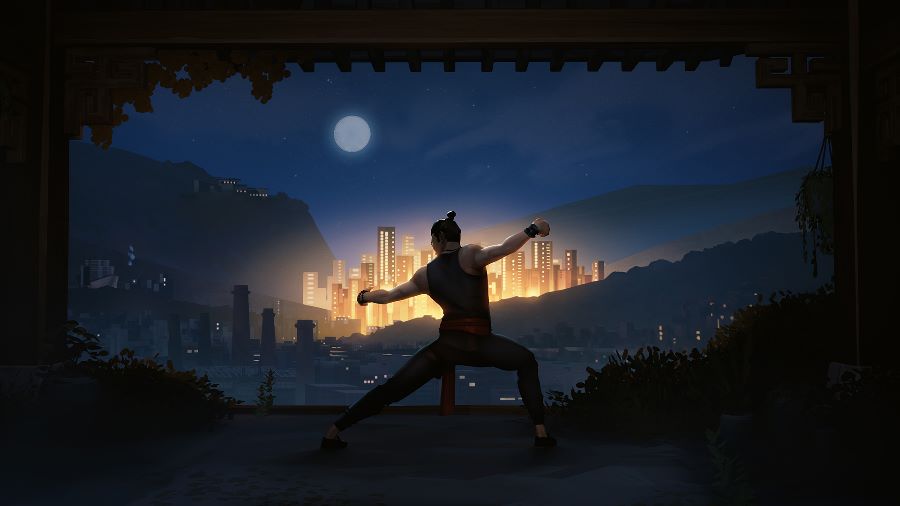 Why are you seeking revenge? Because your father – who’s also your martial arts teacher – has been brutally murdered right before your eyes! You vow to find the one responsible, and this is how you begin a journey that will take you through five chapters of increasing difficulty. You’ll have to pay attention to your surroundings at all times so that you can make the most of anything that can be used to attack your enemies. They will come at you in groups, so you’ll have to fight more than one of them at once, carefully planning your movement, attacks, defense, and counterattacks. Thanks to the latest update to the game, you can now select between three difficulty settings: Student, Disciple, and Master.


You’ll control your character with the left analog stick as you move the camera around with the right one. The X button will be for interacting, as well as for vaulting as you move through each area. Light and heavy attacks will be mapped to the Square and Triangle buttons. The Circle button will be used for picking up a weapon or for attacking a downed enemy. You can throw a weapon with the R1 button. When in battle, press the R2 button to dodge so that you can get out of harm’s way. 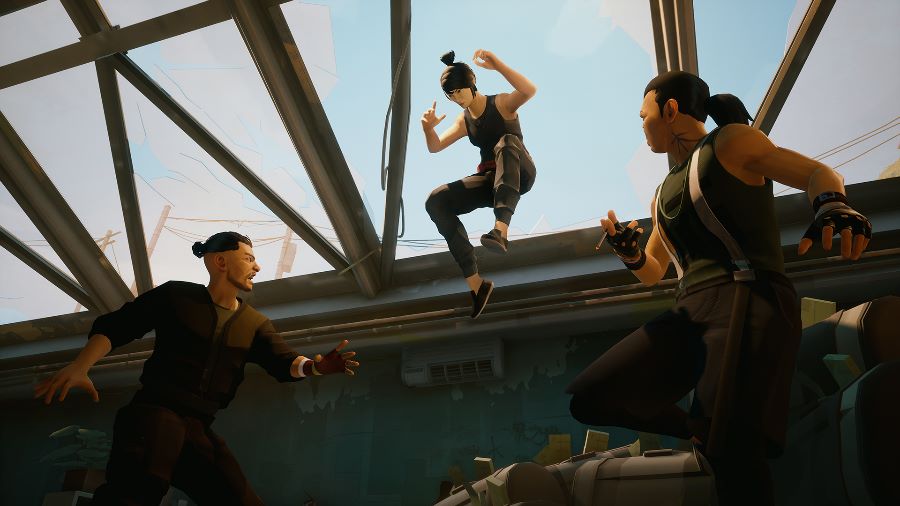 The L1 button is used for guarding, but if you time things right, you can use it to deflect and parry an attack. And if you press up or down as needed, you can instantly avoid high and low attacks while also filling up your Focus bar. The L2 button is for Focus, which is used for considerably slowing down everything around you so that you can plan your next set of actions as you use your Focus bars to activate any of the special focus attacks you’ve unlocked so far. And if you see a prompt for a takedown – done by pressing the Circle and Triangle buttons at the same time – be sure to take advantage of it since this will allow you to defeat

To be able to make some progress in Sifu, you’ll have to permanently unlock skills, which is done by spending the experience points you collect by defeating enemies. At first, you’ll be temporarily purchasing skills to be able to stay alive, but as you progress further into your run, it will make sense to invest in repurchasing previously unlocked skills so that they change from temporary to permanent. Focusing on permanently unlocking some skills instead of spreading yourself thin would be a better choice. That way, you’ll start new runs with some skills at your disposal. To maximize your odds of survival, you should focus on defeating enemies as you increase your combo multiplier so that you’re rewarded with more experience points as you defeat each opponent. 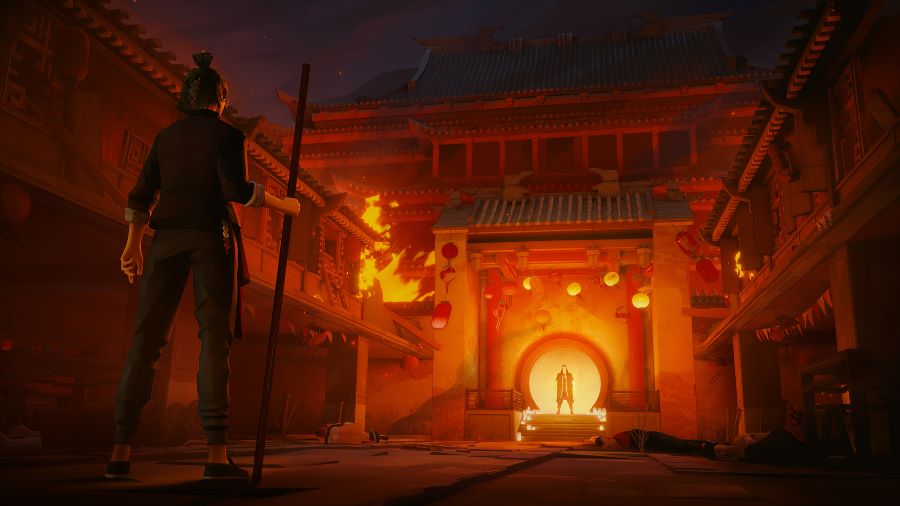 As you explore each area, be sure to keep an eye out for the many collectibles you’ll find. Your character will have a board with information for each of the five bosses you’ll have to defeat, which are tied to the chapters in Sifu. Some of the collectibles will be automatically added to your board as you progress through a chapter, but others will require that you collect notes and flyers, check out all potential doors – even locked ones since you’ll be able to replay chapters once you find what is needed to open them -, and beat up some of the optional enemies. And yes, these collectibles are tied to the trophies.


Sifu has a full trophy list with 26 Bronze trophies, 13 Silver trophies, and 3 Gold trophies, with some of them unlocking for completing each of the five individual boards. There’s one trophy for completing the prologue, as well as 10 trophies related to the game’s bosses. This is because you can kill each boss or spare each boss. To kill a boss, just do a takedown during the second phase of the fight. To spare a boss, you need to break their structure twice – once to make the takedown prompt show up, and another so that you get a prompt to press left on the D-Pad to spare that boss’ life. There are miscellaneous trophies for beating the game while your character is 25 years old or less and 50 years old or less, for beating a boss without dying, for permanently unlocking a skill, for obtaining the highest experience-based reward at a shrine, or for reaching a score of 3,000 on a level, to name some examples. 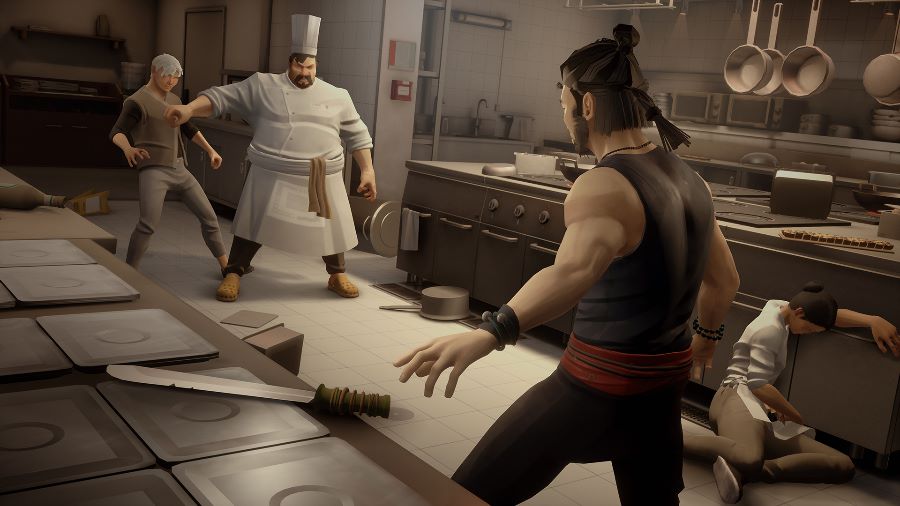 Sifu is an outstanding action-packed experience on PlayStation 5 that you need to check out. The game’s art style and soundtrack help to make everything feel alive as you engage in the fluid combat that will keep you coming back for more, even after being defeated. There are many nuances to learn as you progress through each chapter, with every mistake helping you grow. Sifu is available at a $39.99 asking price, and since it’s a Cross-Buy title, your purchase will grant you both the PlayStation 4 and the PlayStation 5 versions of the game. You could also go all-in and get the Sifu Deluxe Edition, which also includes the game’s digital soundtrack and digital art book. 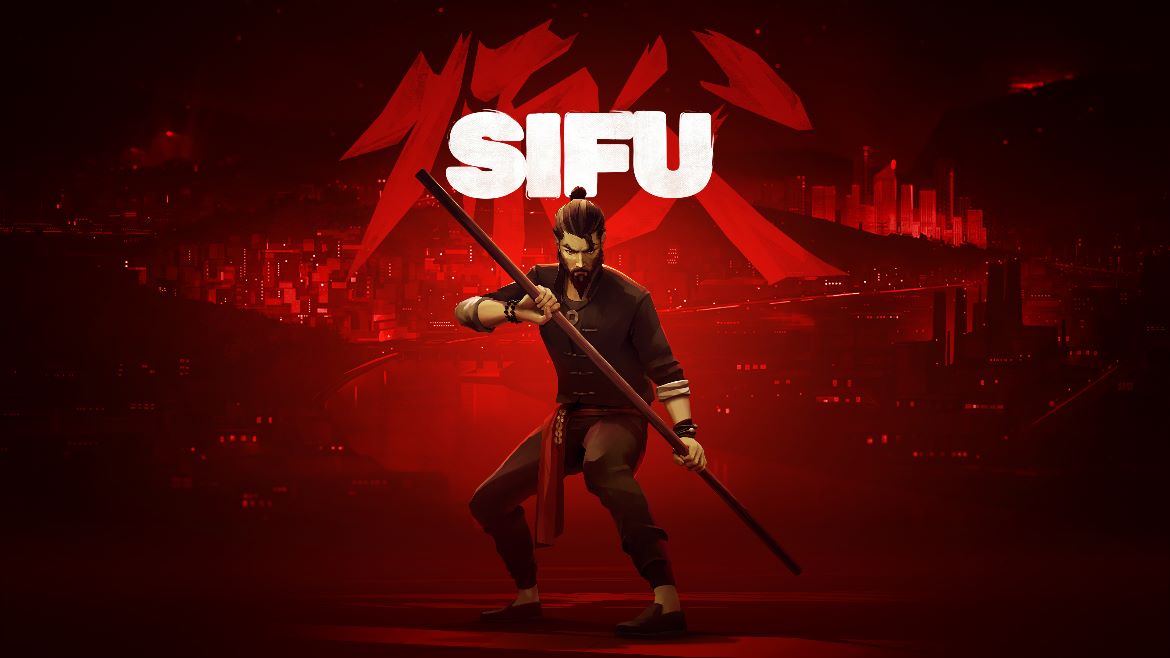 Disclaimer
This Sifu review is based on a PlayStation 5 version provided by Sloclap.