Eiyuden Chronicle: Rising from Rabbit & Bear Studios, Natsumi Atari, and 505 Games is an action RPG that serves as a prequel to Eiyuden Chronicle: Hundred Heroes. The story starts with a young girl named CJ closing in on the town of New Neveah. She’s a descendent of generations of Scavengers, and she’s going to town to complete her family’s rite of passage: finding the biggest treasure to be seen. As she approaches, she hears someone screaming for help and ends up rescuing him from bandits. Hogan, the lizard man, is a trader and decides to take you to town to thank you for helping him – he even gets you to meet Isha, the acting Mayor of the city! After talking with her, you learn that to access the Runebarrows, where you want to go to find treasure, you’ll need to purchase a license for the ridiculous price of 100,000 baqua… or help villagers with their requests to earn stamps on a card, which will grant you a license once it’s completed. Since you don’t have the money, you end up starting to help people and eventually take on requests that will help rebuild the city. You won’t do this on your own since you’ll find some partners along the way during your quest. 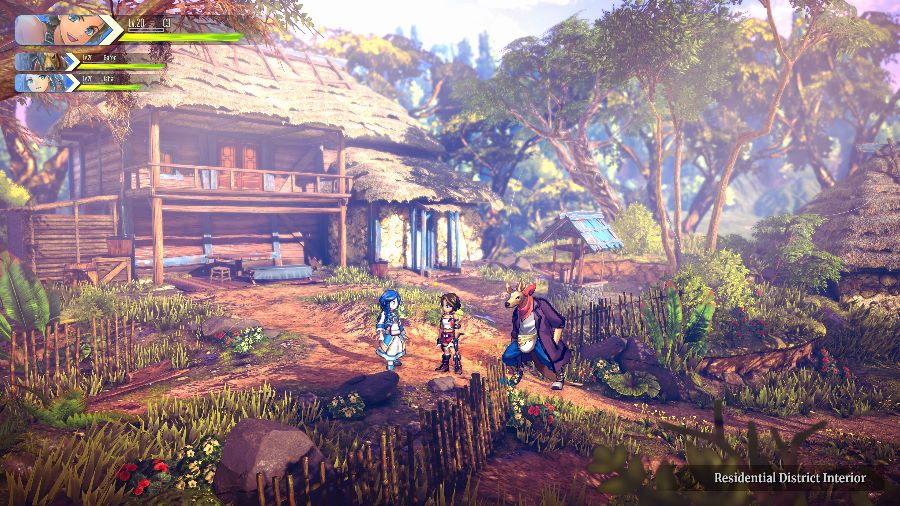 The game is played from a 2D perspective as you navigate around the different areas. The central point is the town of New Neveah, where you’ll spend a lot of your time talking with people and taking on requests to help and rebuild the city. The tasks that you are given usually consist of gathering some materials and then bringing them back to the person. If someone wants to open a shop, you’ll help them build it. Early in the game, you’ll be able to help build weapon and armor shops as well as an apothecary to craft potions.


When exploring the different dungeons – enemy-filled zones around the city -you’ll move around in that same 2D perspective, with some enemy encounters along the way. At first, CJ will be alone, so your attacks will be executed with the Square button. Once the story progresses a bit further, you’ll gain access to Garoo and Isha for your party, who will attack by pressing the Triangle and Circle button, respectively. As things evolve, you’ll be able to do some combos between them to have a more instant swap between characters while you attack. Each character has its own specific abilities that give you reasons to switch them up. For example, Garoo has a huge sword that can be used to reflect some attack or even break large boulders blocking your path. CJ is faster, and her special ability, which is triggered with the R2 button, allows her to quickly dash to evade attacks. 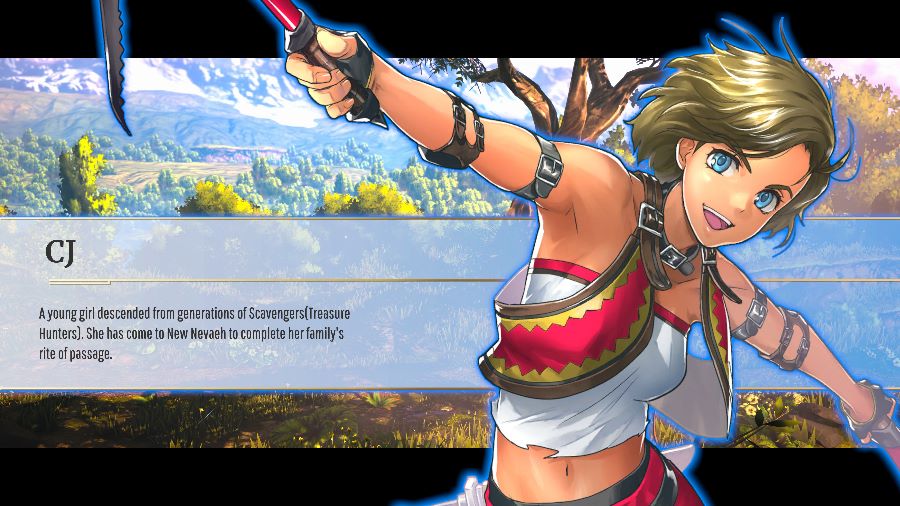 Visually, the game features some incredibly beautiful environments with lots of attention to detail both in the background and foreground, where you can see things like the grass moving to the wind. The soundtrack also scores high with some great music that fits with the game’s atmosphere, which definitely makes me look forward to check out what the team will do for Eiyuden Chronicle: Hundred Heroes.


Before going into detail about how I enjoyed the game, I do want to mention that I’m a huge fan of the Suikoden series, and Hundred Heroes is high on my most wanted list. With that being said, I was looking forward to seeing what this game would offer to build up the story and lore of Eiyuden Chronicle: Hundred Heroes. Story-wise, the game is mostly about doing fetch quests to help rebuild the city. Sure, there’s an underlying story tied to it, but don’t expect some intricate and complex war story in this game. What I enjoyed about it, though, is how everything serves as a way to introduce you to a few characters that you know you’ll see in the future. 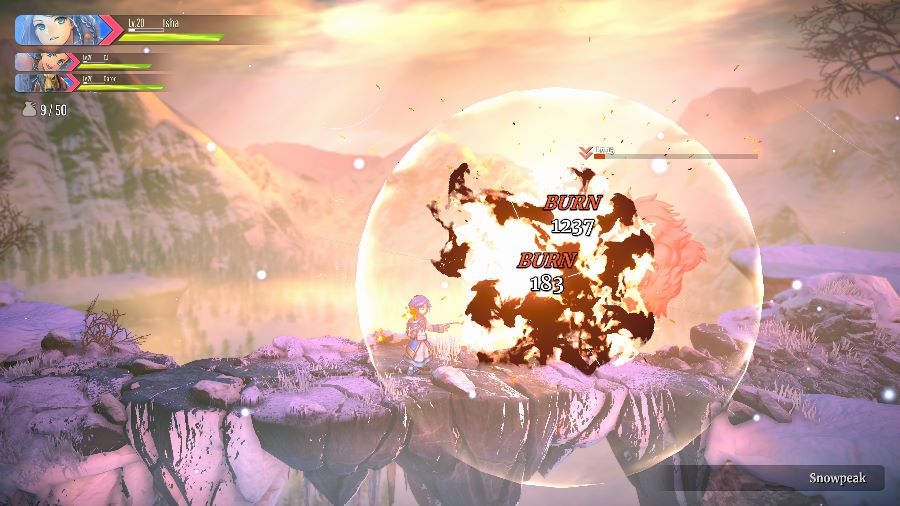 The action part was also simple yet a lot of fun. At first, it was a bit simple since you only mash the Square button to have CJ attack, but once the other characters come into the mix and you start getting some upgrades, you gain additional moves and combos that make the combat quite satisfying. I also enjoyed the materials gathering aspect, as well as the crafting and upgrades that come with it, which felt a bit like a lightweight version of what the beloved Atelier games have to offer.

As for the trophies, it shouldn’t pose much of a challenge to reach the Platinum trophy. A lot of the trophies will pop as you complete the game’s story, and then it will mostly be a matter of helping rebuild the city and purchase/craft the maximum types of items the different stores offer. You’ll also have to reach level 50 and beat the game’s bosses on Hard difficulty (which is unlocked after you beat it), but with full upgrades, it should be manageable. 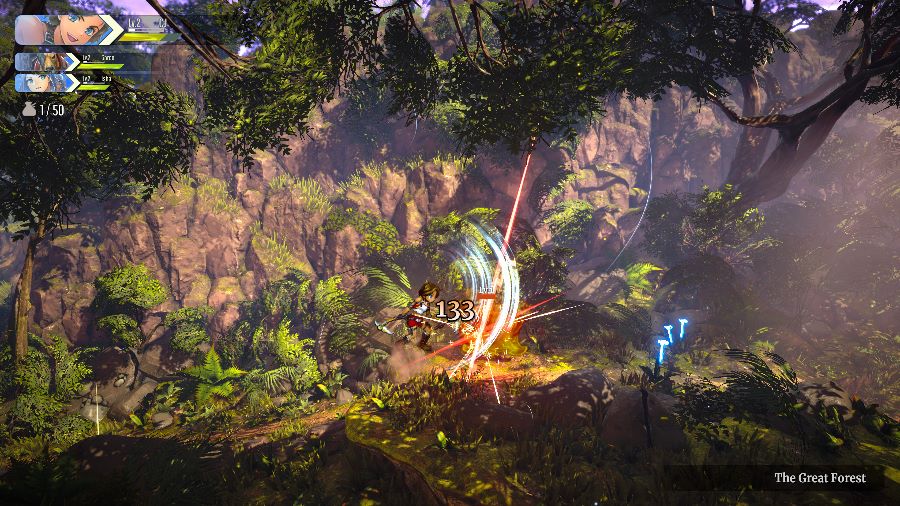 Eiyuden Chronicle: Rising is not a game that reinvents the wheel, but what it does, it does it well. Its biggest strength is that it builds up some of the lore that you’ll find in Eiyuden Chronicle: Hundred Heroes wrapped in an action game that gives us a look at the gorgeous art and great music we’ll get to enjoy in the main game. So if you’re looking forward to it, you should definitely give Eiyuden Chronicle: Rising a look. The game is available as a Cross-Buy title at a $14.99 asking price, granting you both the PS4 and PS5 versions. 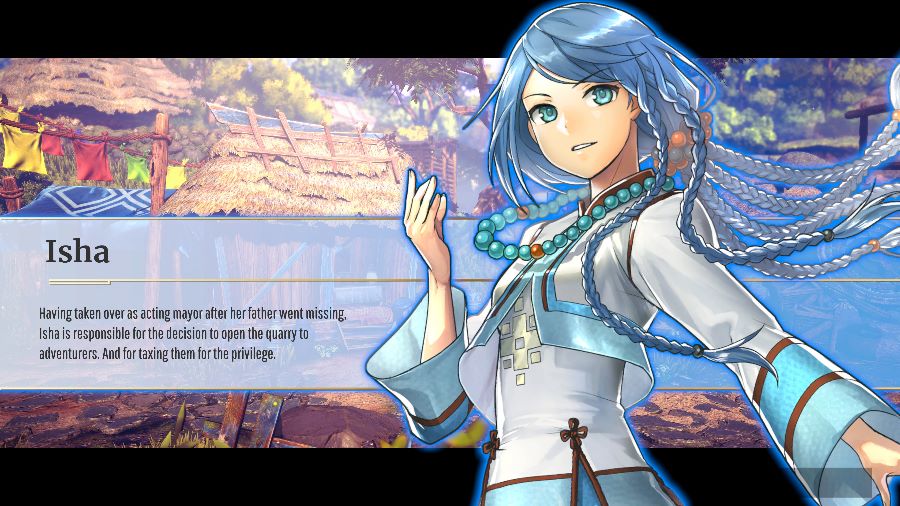 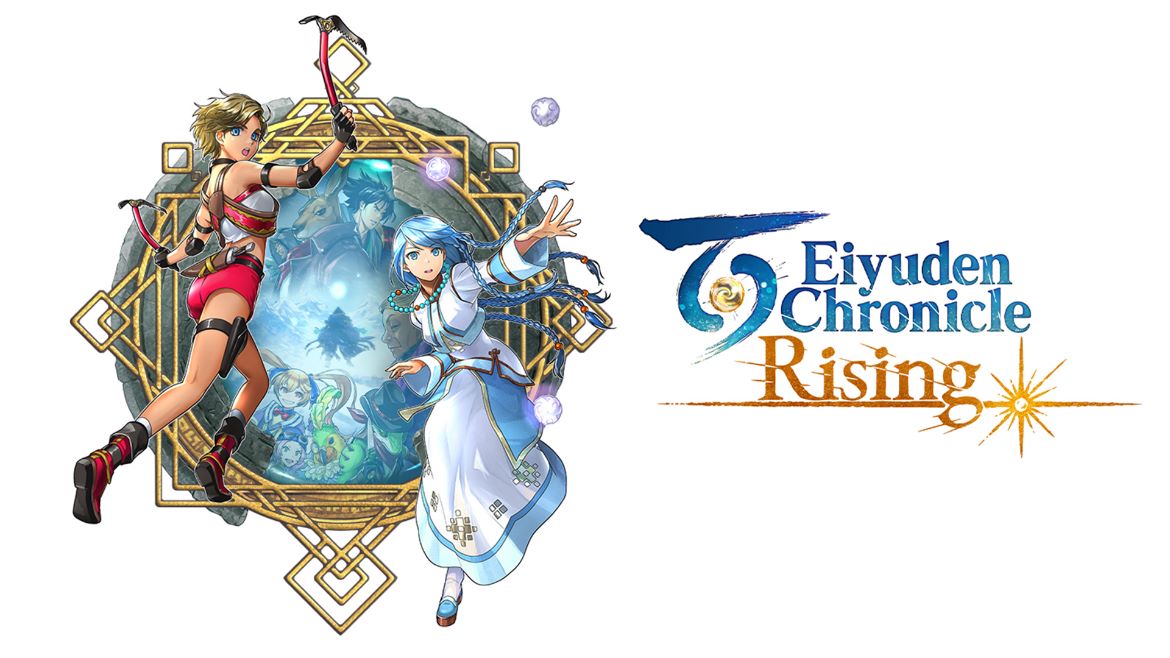 Disclaimer
This Eiyuden Chronicle: Rising review is based on a PlayStation 5 copy provided by 505 Games.

Card Shark Out Next Week

Redout 2 Out Tomorrow On Consoles