Arise: A Simple Story – Definitive Edition by Piccolo Studio and Untold Tales is the Nintendo Switch exclusive version that adds some bonus features. The story of Arise starts with a brief intro where you see a man on a funeral pyre that is being lit. After this, you awaken in the snow, from where you’ll be able to walk to a spot of light a bit further, which allows you to enter the first part of your emotional journey to relive your past. Each of the worlds you’ll explore will center around a theme that was part of the man’s life, which will be told through statues and collectible pictures that you will find on your journey. 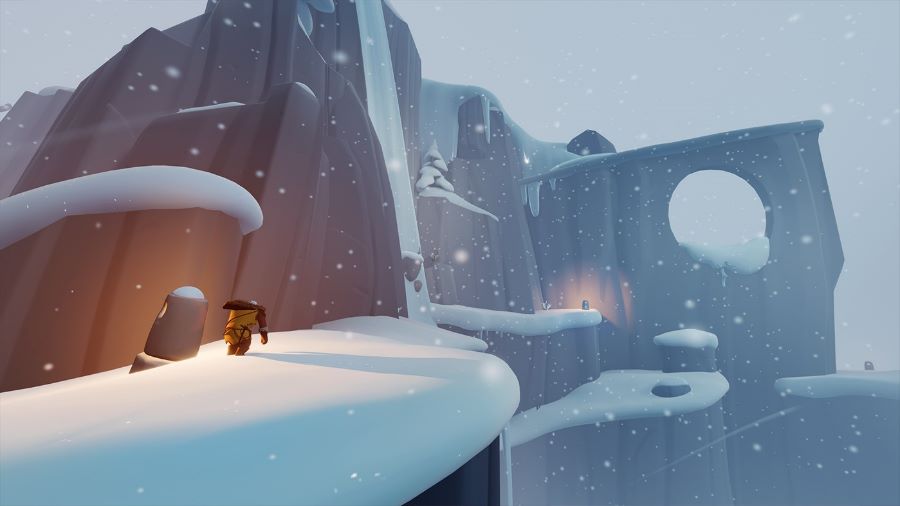 The game is played from a third-person perspective with some fixed camera angles that will switch as you progress through each level. You move around with the left analog stick while the B button allows you to jump. Once you gain access to your grapple, holding the Y button will allow you to swing it to specific points where you can hook it up to move or swing towards a new place. The ZL button will allow you to grab some handles to climb surfaces. The right analog stick will allow you to control the time around you by moving to the left or right. This will allow you to change your environment. This could, for example, make it possible to raise or lower the water level to be able to jump onto a floating plank. One thing that’s also pretty neat with this Nintendo Switch version is that the gyroscope functions can also be used for these actions. A bit further into the game, you’ll also gain access to using the ZR button to hold time since, in some places, it will not stay still when you manipulate it.


Each level you explore will be centered around a theme to tell you the story of the old man, and it will consist of a few statues you’ll see on your journey. Memories will be collectibles that are scattered around the level, and they won’t always be on your main path, so you’ll have to search a bit in order to find them. Luckily, you can see how many there are in total for each level, and you can revisit them after going back from the hub world to try and find any missing collectibles. 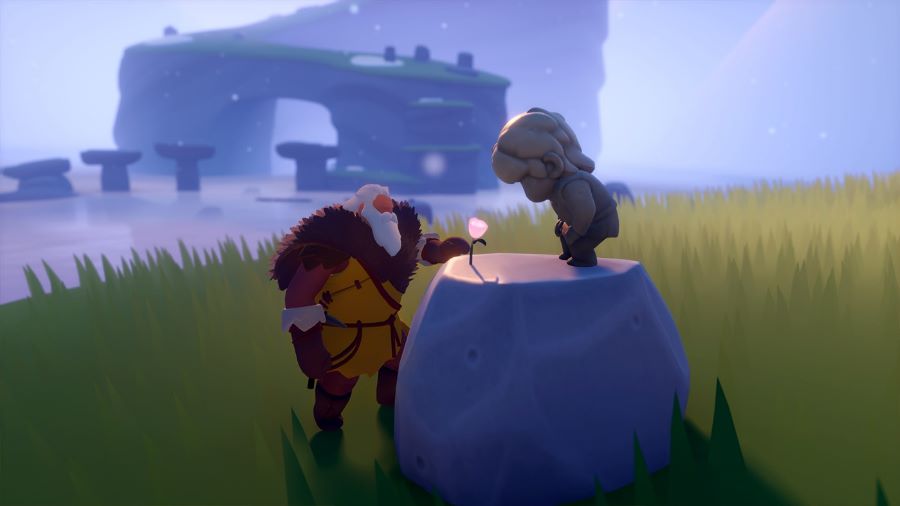 Visually, the game has a nice art style that perfectly fits the experience it offers, which also makes perfect use of the photo mode that’s included with this version. The soundtrack is also great, and one thing you’ll be able to do with this Nintendo Switch version is to go into the game’s extras menu and grab a link to download it so that you can listen to it any time you want. Speaking of extras, there’s also a digital art book for you to add to your collection. The art book does not just share images from Arise since it also details and explanations of the game’s creative process.


Every now and then, it’s great to play a game that serves more as a relaxing experience than some hardcore gaming. Arise perfectly fits that purpose. It doesn’t feature some tense action. It’s really more about exploring, finding the collectibles to experience an evolution of the story, and seeing the statues that present the story, which you can interpret the way you want since there is no dialogue associated with it. In terms of gameplay, I never got stuck on any of the puzzles as they were pretty easy to figure out, again putting the emphasis on the experience rather than on some brain overheating puzzles. 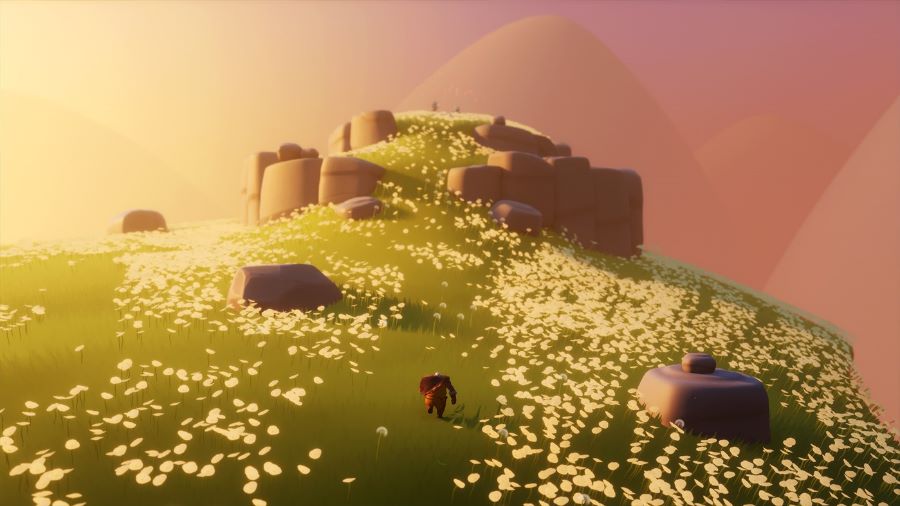 What I had a bit more issues with were the camera and the controls. Fixed camera angles have always been a bit of a hit-or-miss thing for me. Some games nail it perfectly, and some create a more frustrating experience by using them. For me, at times, Arise falls in the second category, as the changes happened pretty much out of nowhere and made things more annoying than if you could have control over the camera at all times. This is coupled with the controls that feel a bit clunky, as I ended up falling off cliffs or missing my jump more times than I should in a platformer. Although it doesn’t completely ruin the experience, it did sometimes get in the way. 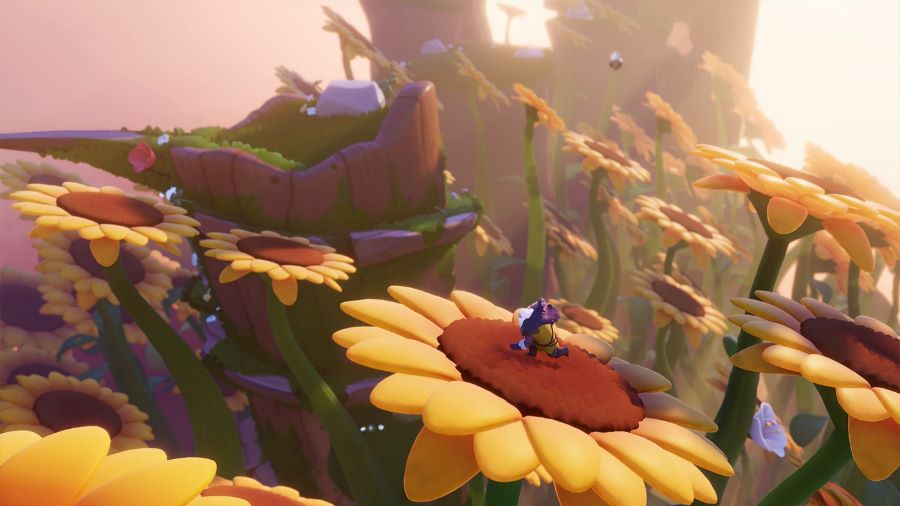 Arise: A Simple Story – Definitive Edition is a beautiful game with quite an interesting story that you can interpret in different ways. Unfortunately, it does have some fixed camera angles and controls that feel a bit clunky at times. This Definitive Edition also adds a lot of bonus content to make it a truly interesting package that will, in the end, provide you with some good times. With fun puzzles, a great art style, and the bonus soundtrack and art book, this is the definitive experience on Nintendo Switch. Arise: A Simple Story – Definitive Edition is out on Nintendo Switch at a $19.99 price. 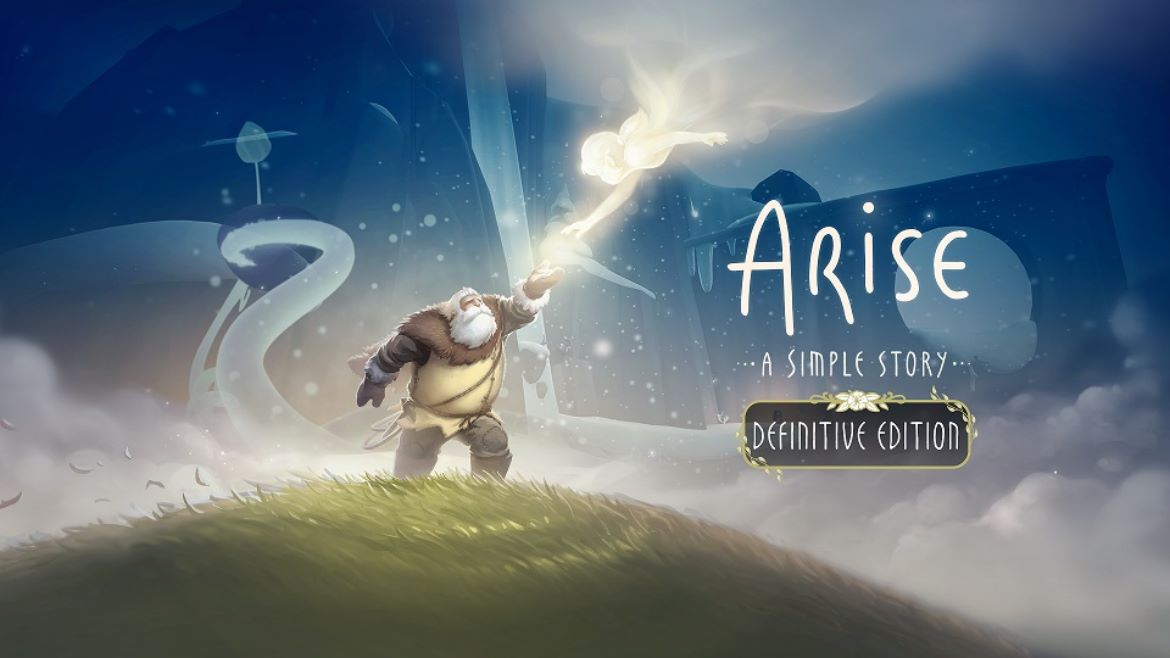 Disclaimer
This Arise: A Simple Story – Definitive Edition review is based on a Nintendo Switch copy provided by Untold Tales.

FOBIA – St. Dinfna Hotel On Its Way To PlayStation