TASOMACHI: Behind the Twilight Out Tomorrow

TASOMACHI: Behind the Twilight from Orbital Express and PLAYISM is releasing tomorrow on Nintendo Switch. Come check it out!


Yukumo is a young girl traversing the world in her beloved airship. Upon arriving at a particular Far Eastern town to run some errands, her airship suddenly breaks down. She decides to explore the town to search for parts for repair; however, the town has fallen silent with no trace of the people who live there, the only inhabitants being a strange cat-like species…

Tasomachi is an independently developed adventure game that lets you freely explore the beautiful world created by designer nocras. Assuming the role of young female protagonist Yukumo, fix your beloved airship by exploring the mysterious town covered by the Twilight Mist to collect hidden Sources of Earth and help restore the town’s lost brilliance. Enjoy this unique world with an Eastern fantasy twist, complemented perfectly by composer Ujico*’s mystical soundtrack.


We’ll be working on a review for TASOMACHI: Behind the Twilight from Orbital Express and PLAYISM, so be sure to stick around at PS4Blog.net! 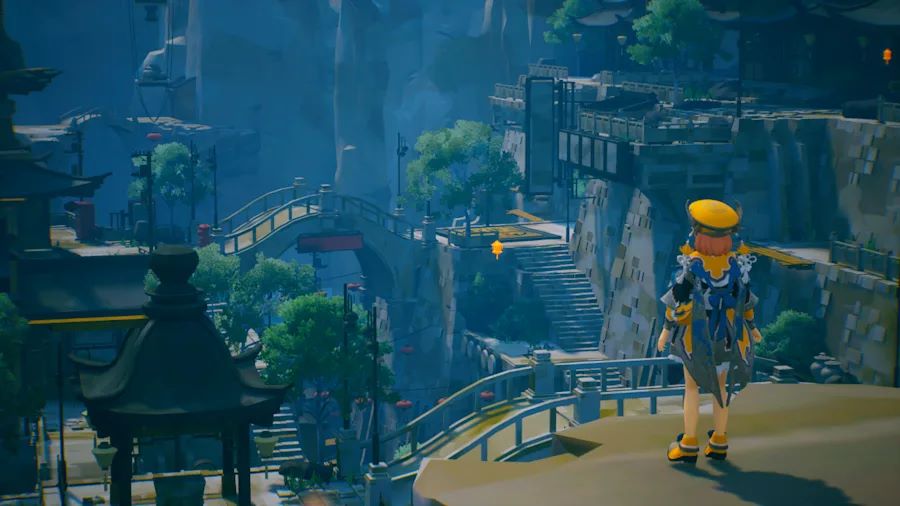 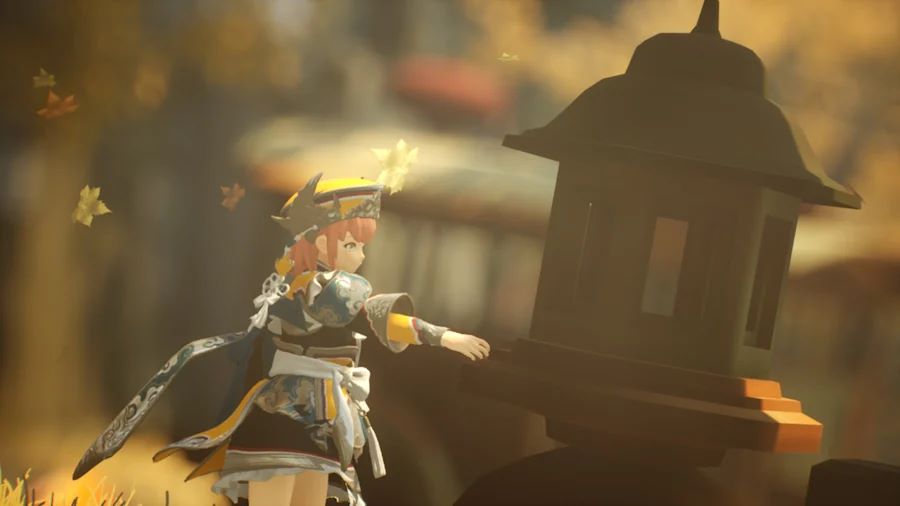 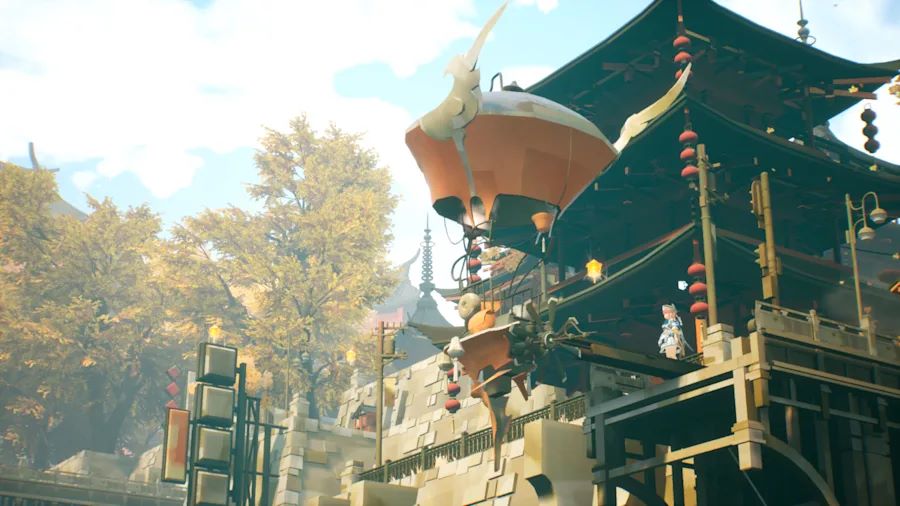 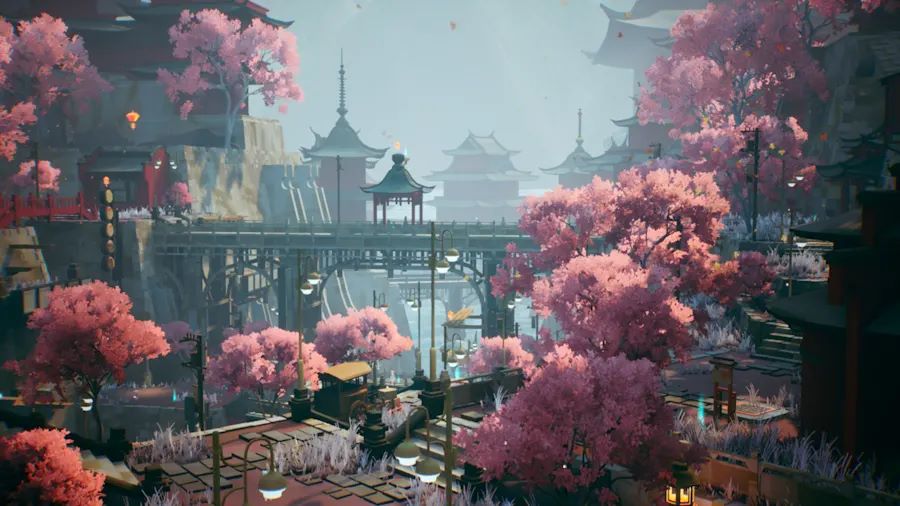 Parkasaurus Out Tomorrow On Switch