Are you ready to take on a new challenge as Team Garou? Learn more about this new set of fighters in our The King of Fighters XV Team Garou review!

The team gets its name from the fact that all three characters are from Garou: Mark of the Wolves, the 1999 fighting game that served as the final entry in the long-running Fatal Fury fighting game franchise – the ninth game in the Fatal Fury, to be precise. This game made some changes to the Fatal Fury formula, removing the two planes on which fights would usually take place while also adding the Tactical Offense Position (T.O.P.) system, which allows you to select a special segment of your life bar to enter T.O.P. Mode, which will boost your character’s attack power, giving it a chance to recover some of its health, while also having access to a special T.O.P. attack. 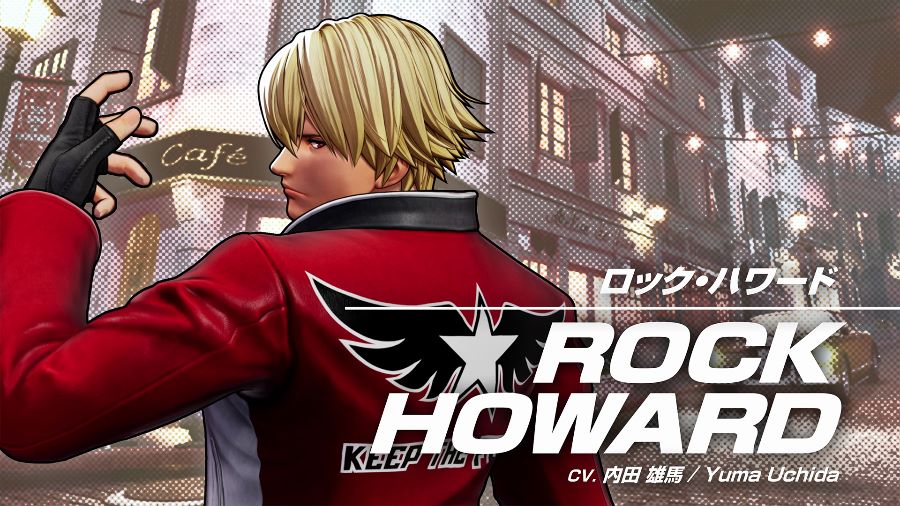 And now it’s time to give you some backstory on the trio. As his name suggests, Rock Howard is the son of Geese Howard, the main antagonist in the Fatal Fury series. He’s had a troubled past and was actually raised by Terry Bogard! This is why Howard’s fighting style is a mix of the fighting techniques of his dad and his stepfather, which makes for a very interesting and deadly combo! He’ll use Geese’s Reppuken instead of Terry’s Power Wave, all while having access to Terry’s Rising Tackle. One of his Super Special Moves is Raging Storm, which was used by Geese to unleash a ton of energy around him to catch its opponents inside its slashing waves. 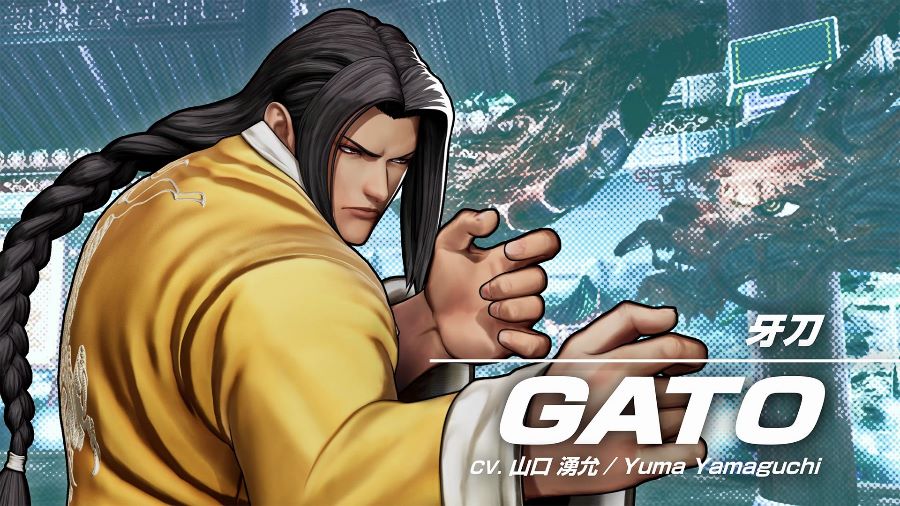 Gato is a very different fighter from Rock Howard, specializing in more of a mid to close range fighting style as he pokes at an opponent’s health bit by bit. He uses powerful punches and kicks as special attacks that help to bridge the gap between him and his opponents while setting them up for deadly combos. He’ll channel his might into a powerful burst of energy while on the ground or in the air with a Super Special Move called Dragon Fang that will have him unleash a powerful vertical kick with an extra energy boost. 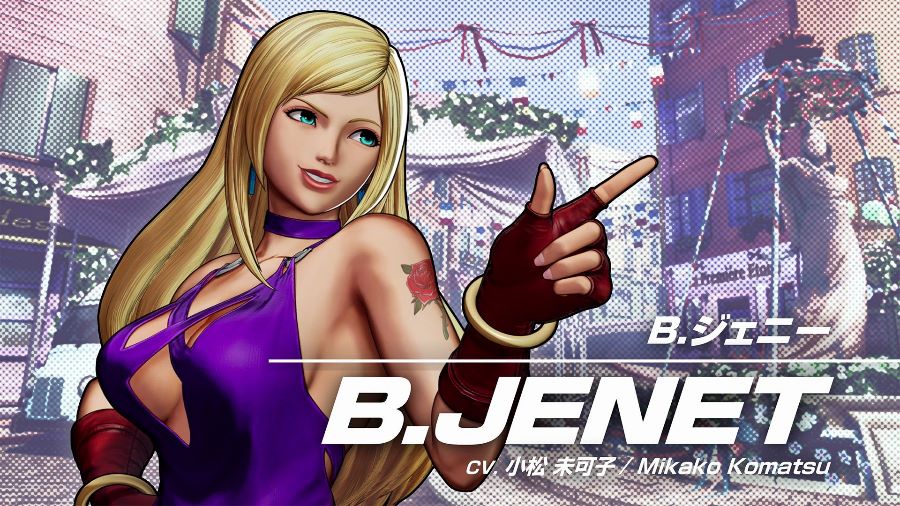 And then, there’s B. Jenet, who is the leader of the band of pirates known as the Lillien Knights. It’s B. Jenet who invites Rock Howard and Gato to join her team to participate in the latest The King of Fighters tournament. She’s a fighter with a good balance between speed, defense, and attack, with special moves that can help her get closer to an opponent to then use one of her rising attacks to keep the combo going, as well as a projectile that travels low and can deal considerable damage. She can also use an air throw to grab her opponent and bring it crashing down onto the ground. Oh, and be sure to check the video above so that you can see what her ultimate moves are. 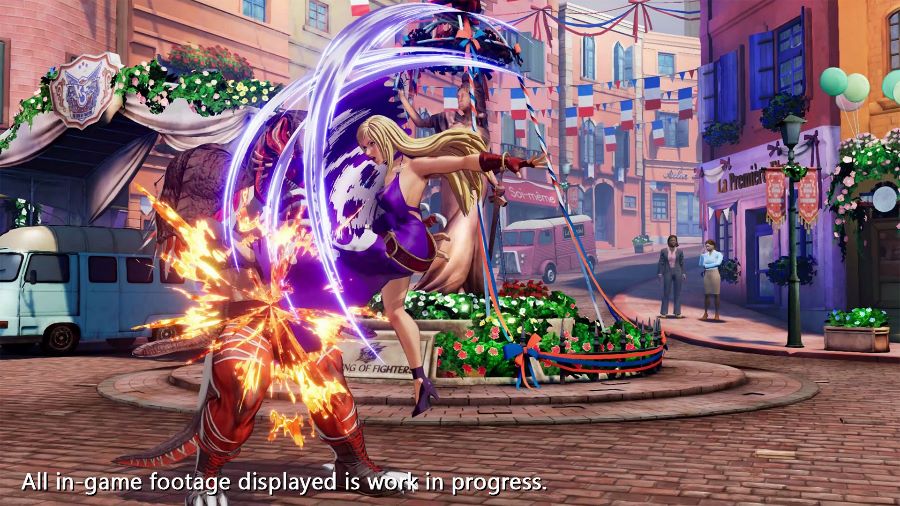 As a big fan of The King of Fighters series, and as someone who got to play Garou: Mark of the Wolves back in the day when it was released in arcades in 1999, I was looking forward to checking out Team Garou on The King of Fighters XV. I’m here to report that the team is worth every penny since it gives us three fighters that stand out from the main roster. 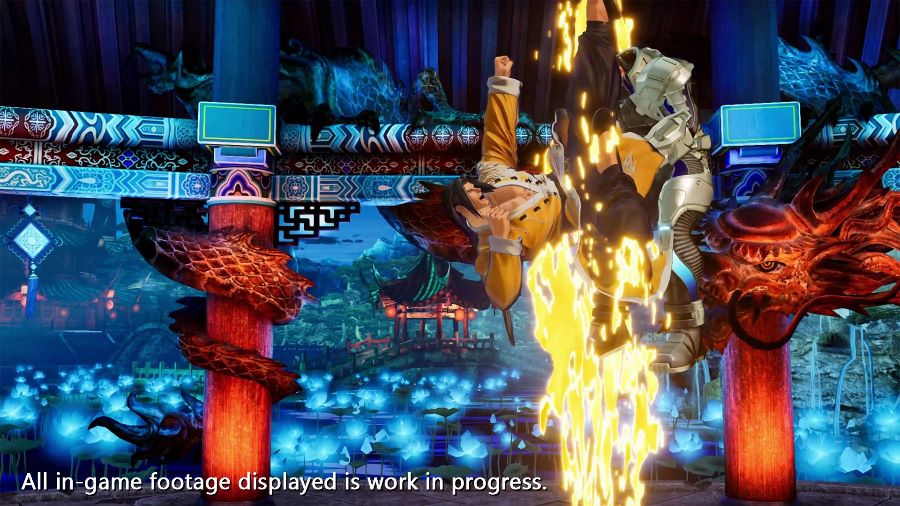 If you already own The King of Fighters XV, you can purchase Team Garou on its own for a $15.99 asking price, or you can save some money and purchase the KOF XV Team Pass 1, which is available for $29.99. This will give you access to Team Garou as well as the South Town Team next month, which includes Geese Howard, Billy Kane, and Ryuji Yamazaki. That’s not all, since there’s also going to be another two teams joining the fight later this year, which will be available separately or as the KOF XV Team Pass 2. If you still haven’t bought The King of Fighters XV, then you should buy the Deluxe Edition, which includes the base game as well as the KOF XV Team Pass 1, at a $5 discount. 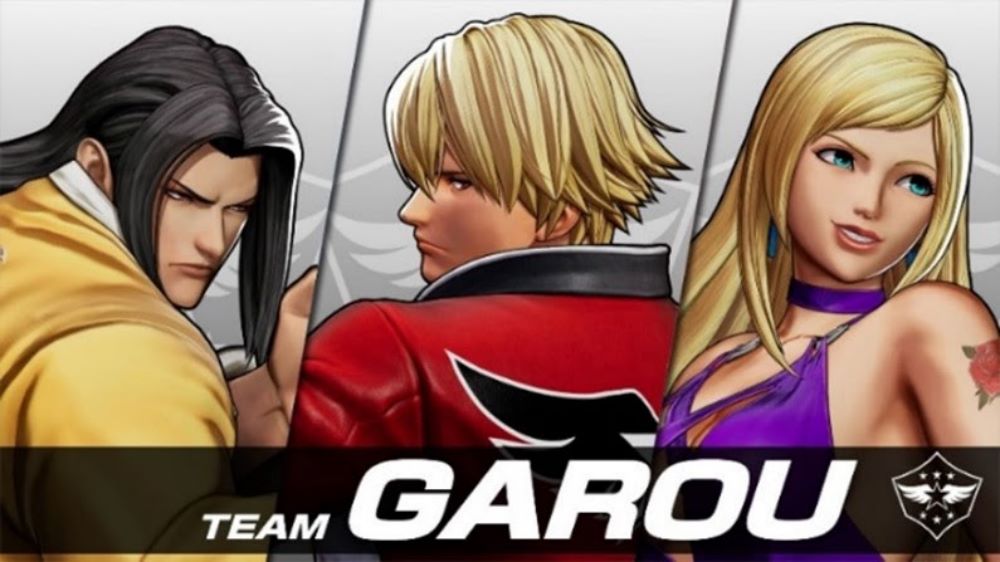 A solid team to expand the roster

Disclaimer
This The King of Fighters XV Team Garou review is based on a PlayStation 5 copy Koch Media.