Absorb Reality has a Kickstarter campaign for Railed Up, a 2D action game where you drive futuristic tramways, so I got in touch with Tim Paez to talk a bit about the project. Come check it out!

PS4Blog: Good morning! How’s everything on your end?


PS4B: On that note, you have a Kickstarter campaign to secure the funding needed for the development of Railed Up. What can you tell us about this project?

Yes, the Kickstarter is now live! Railed Up is a 2D shooter inside futuristic tramways on suspended railways. The whole game is viewed from below (which I think is a first). This fits the story and universe since it’s about a gigantic miles-high city, the inhabitants of which slowly migrate to the upper parts, leaving the bottom more and more neglected. A nauseating ocean covers the feet of the buildings, and electricity shortages render the whole area dark. That’s where our two protagonists, Iskhar and Eliace, will go on a quest to avenge their family of electricity providers, who just got decimated by rival companies. 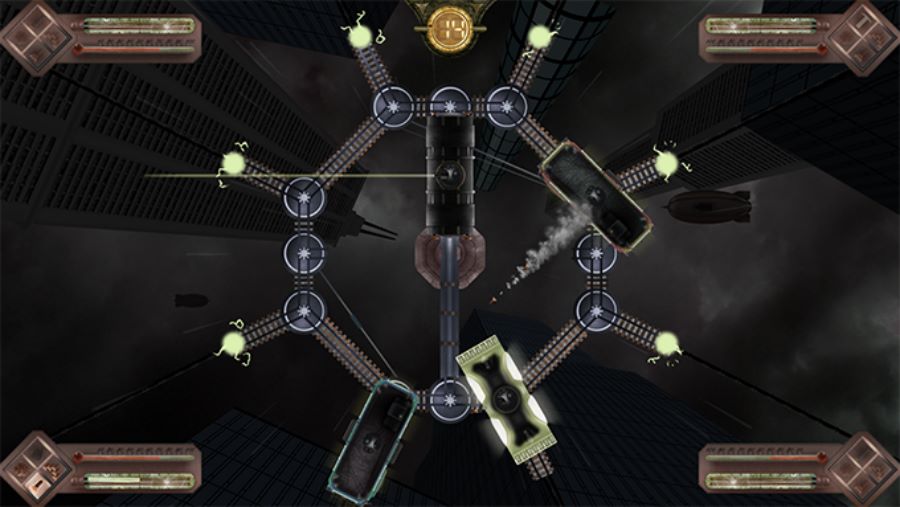 The gameplay is about finding the right position to shoot your enemies or place mines since you can only shoot perpendicularly as you collect ammunition on the electricity leaks scattered on the tracks. Each type of tramway also has its own special weapon, which requires a lot of electricity but is extremely powerful. The Story Mode is playable in split-screen co-op, and there are multiplayer arenas for up to four players.

The tone of the game is as dark as its graphics, but it also features many humorous dialogues and unusual characters, in fact, sometimes utterly insane. As for our main characters, Eliace being older and more experienced than his reckless cousin Iskhar, their relationship will often be tumultuous, but their common goal will bond them. 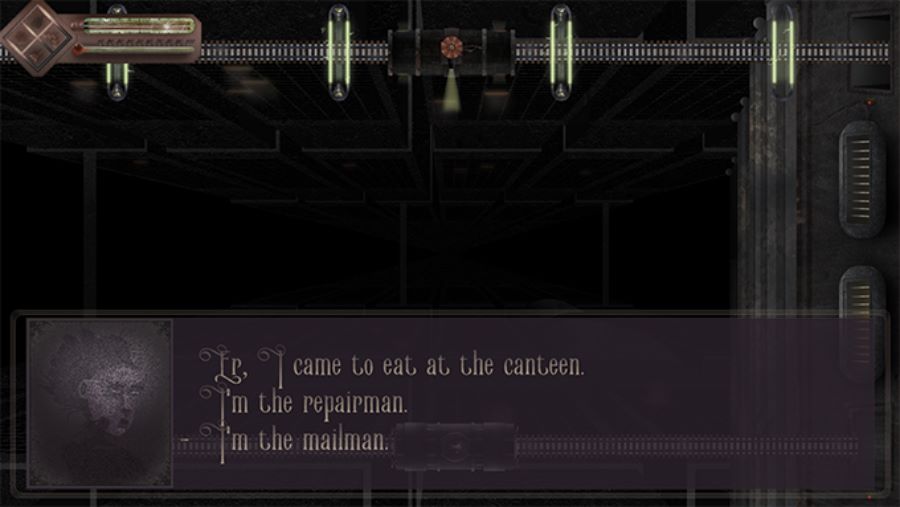 PS4B: Is there a way for potential backers to experience a part of the game before pledging?

Yes, backers can play the demo available on itch.io. It’s been a lot of hard work to finally release it, and I hope people will enjoy it. It’s not long. In fact, it’s more an introduction than anything, but it already shows what the game is aiming for. And there’s a ton of fun to have in the multiplayer arenas for those who appreciate the concept. 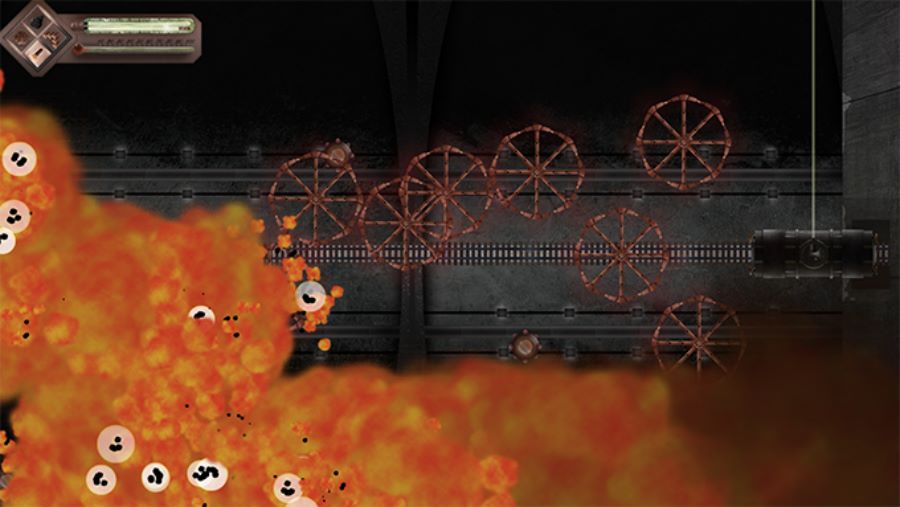 PS4B: Kia Resonance and Divine Ascent have made it to the Nintendo Switch. Are you considering at some point bringing Railed Up to Nintendo’s console?

The game is definitely suited for consoles. I will release it on each one for which I have the opportunity. Working with Sony and Nintendo was a really pleasant experience. I hope Railed Up will come to their consoles too. 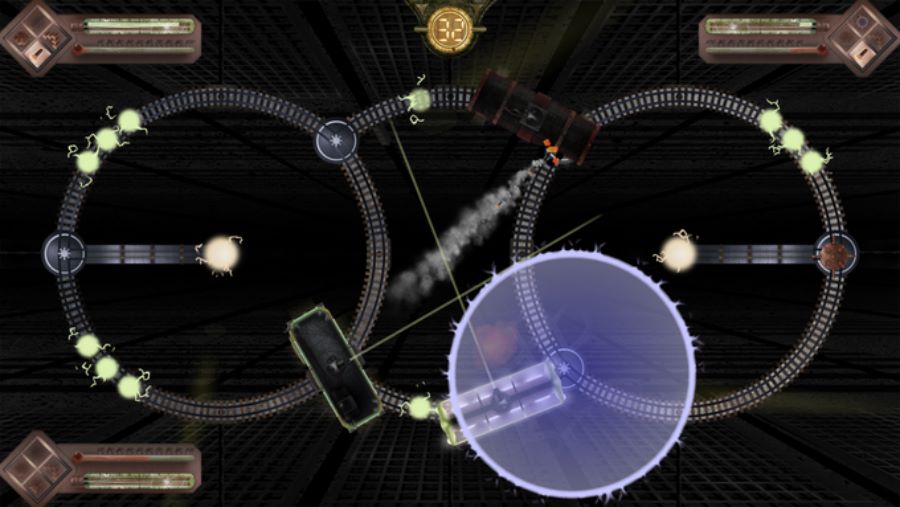 Thanks again for your coverage. And thanks to all the future backers. Hopefully, this project will run its course in the best conditions possible!