The Stanley Parable has now landed on PlayStation 4 and PlayStation 5 in the deluxiest of deluxe editions. Galactic Café released The Stanley Parable on PC back in 2013, a revamped and reworked take on the Half-Life 2 mod of the same name originally created by Davey Wreden and later expanded on by him and David Pugh. In 2018, The Stanley Parable: Ultra Deluxe was announced. Along with a PC version, there would also be console versions for the game! It was initially planned for a 2019 release, but it was then delayed to 2020. Then Covid-19 became a thing, and a ton of games were delayed, including The Stanley Parable: Ultra Deluxe. It’s now 2022, and you can enjoy the revamped game with new content as a Cross-Buy title from Crows Crows Crows on PlayStation 4 and PlayStation 5. This feels as if we’re getting a prequel and a sequel wrapped into a superb package. 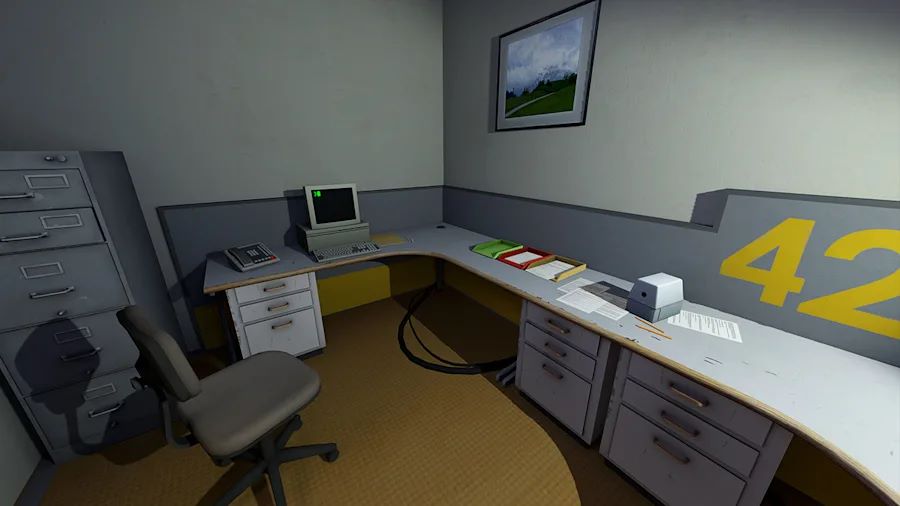 Before you start, the game will kindly ask if you’ve played The Stanley Parable before. This is its way of asking if you would like to see new content sooner rather than later. Select no, and you will get to experience the original The Stanley Parable along with the additional content from this Ultra Deluxe version. Since the game is a walking sim, you’ll only have to use the left analog stick to move your character, the right analog stick to look around, the L2 button to duck, and the X button to interact. You can also select the simplified controls option, which will make it so that you can interact with the X, Square, Circle, or Triangle button.


You’ll learn more about Stanley, thanks to the narrator. Stanley had a simple job as employee 427: sit inside room 427 and press the buttons on a keyboard based on the instructions presented to him by way of the computer monitor. Stanley was happy with this. Then one day, things changed. After sitting at his desk for over an hour, no instructions had popped on the computer’s monitor. No one had stopped by to give him any further instructions. No one stepped in to even say hi. It was now time for Stanley to step out of his office to see what is going on. 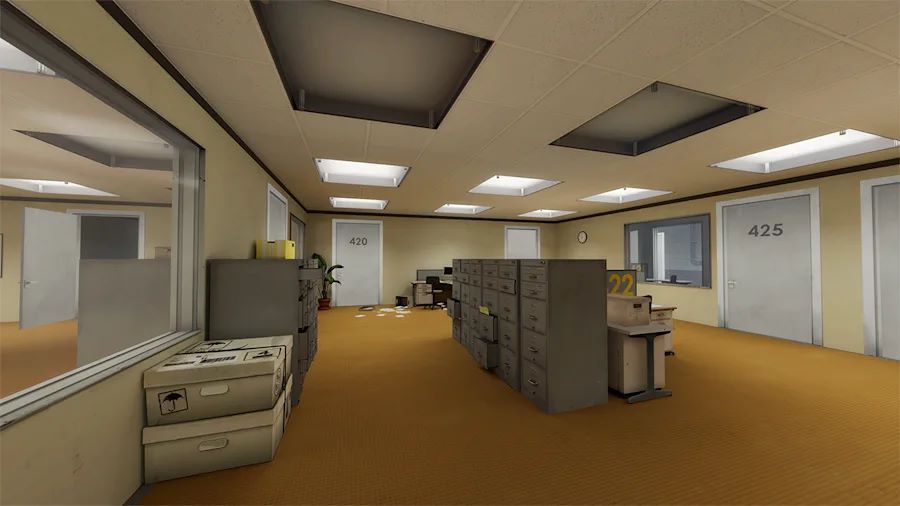 To gain access to the new content, you’ll first have to experience enough of the original content for The Stanley Parable – interact with this and that, find some of the endings – before you notice one particular door in the game changes during subsequent playthroughs. You’ll know which door it is since it’s clearly labeled “NEW CONTENT.” Step in there, and, well… you’ll be treated to new content! Telling you anything else about the game or what the new content is will spoil the experience for you, so you’ll have to take my word for it: there’s new content in this Ultra Deluxe expansion.


The base game included close to 20 endings to experience, and thanks to the additional content it provides, the Ultra Deluxe version of The Stanley Parable adds over 20 endings to achieve, so there’s plenty for you to do! You could end up finishing the game for the first time in 10-15 minutes at most, depending on what you do with the instructions presented to you by the narrator. Once you get the hang of things, you’ll understand how doing this or that at specific times will take you onto a new story path, which can then end up branching up as well. 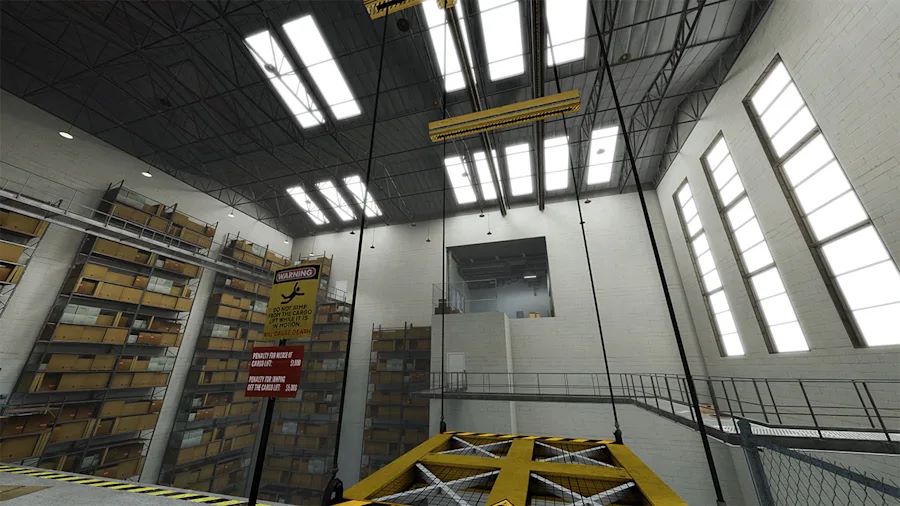 There are several accessibility options for you to tailor your experience with The Stanley Parable: Ultra Deluxe. You can, of course, adjust the volume balance for the music, sound effects, and narrator, but what can really make a difference for a lot of gamers is activating the subtitles, selecting their language, the size of the subtitle box, the opacity of said box’s background, as well as activating translation labels, selecting the size of said label and its background opacity, the color of labels, as well as showing color labels and content warning.


And now, let’s take a moment to talk about the trophies. The Stanley Parable: Ultra Deluxe has a full trophy list with a Platinum trophy. You’ll work on unlocking 11 Gold trophies. There’s a trophy that will pop when you unlock any other trophy – a two-for-one deal. Another trophy will unlock when you quit the game and then start the game up again. There’s a trophy for playing the game non-stop on a Tuesday from 12:00 a.m. up to 12 a.m. on Wednesday. You’ll get a trophy for beating the game for the first time. Oh, and a simple trophy for starting the game and then not playing it for ten years. 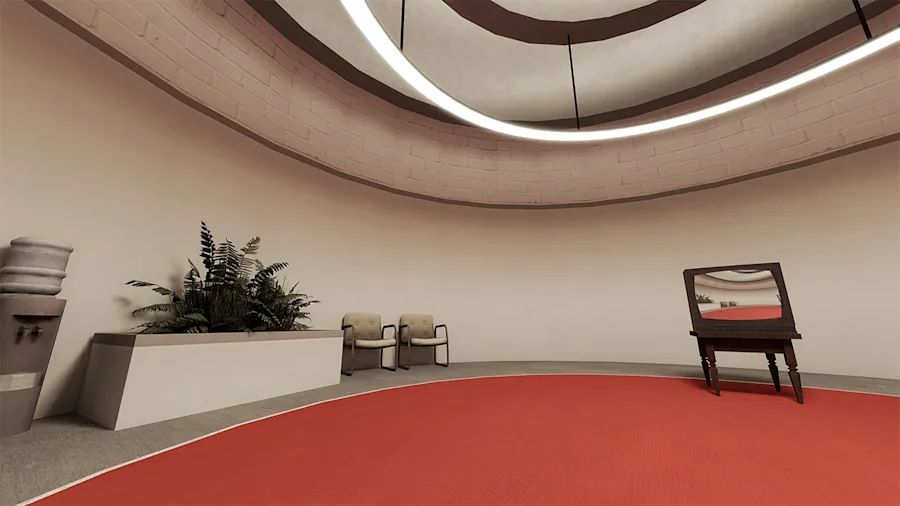 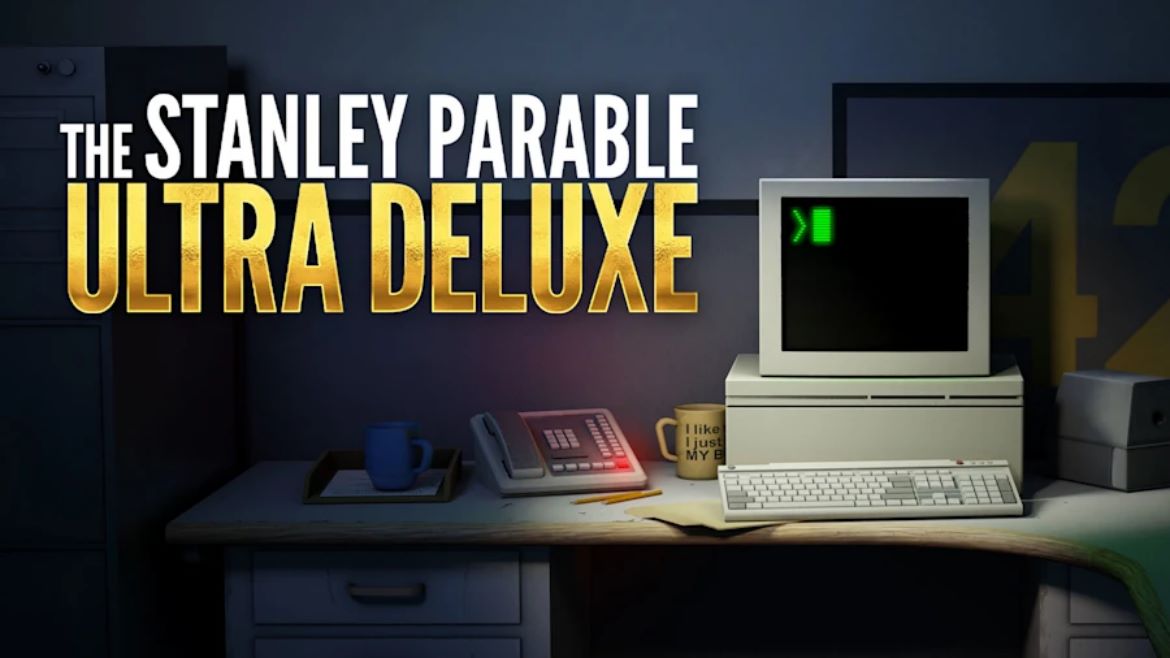 An outstanding game that has been revamped and expanded on PS

Disclaimer
This The Stanley Parable: Ultra Deluxe review is based on a PlayStation 5 copy provided by Crows Crows Crows.

Cloud Gardens On Its Way To Nintendo Switch

[PS4Blog.net Interview] Team SolEtude On A Sketchbook About Her Sun