Pretty Girls Rivers is the latest tile-matching game from eastasiasoft and ZOO Corporation. It follows a similar formula to Pretty Girls Mahjong Solitaire, but with some changes. While you still need to match pairs of tiles with the same design to eventually unlock new clothing options for the girls in the game, instead of having a cursor you can move around the screen, you’ll now move a cursor that snaps onto each space where a tile can be located. You’ll also have all tiles presented on a flat layout, instead of on piles as was the case for the previous game. And yes, there’s a bit of fan service for this one, but it’s mild in nature, which is why this is a Rated T for Teen game. 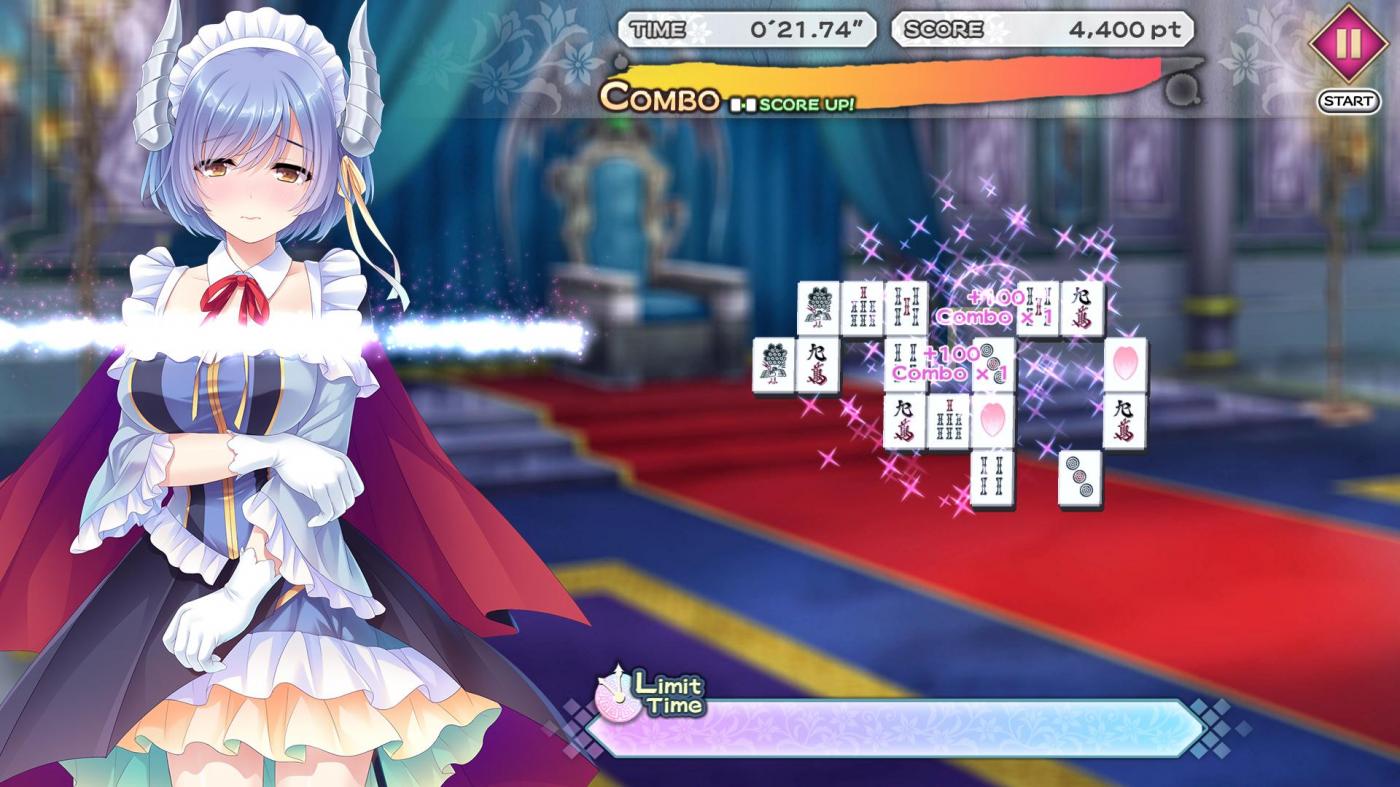 When playing in the regular difficulty setting, you’ll have to complete each stage as fast as possible, so that you can finish the level before your time is up. You’ll also be aiming to get as high a score as possible to try and land on the leaderboards while keeping your combo going by completing pairs one after the other. There’s also the option of playing in the Easy difficulty setting, which removes the time limit and the combo and high score chasing side of things while also granting you access to two special abilities to give you a better chance to succeed. Press the Square button, and you can shuffle all tiles. Press the Triangle button, and the game will give you some hints by making matching pairs of tiles glow, so that you can easily spot them. 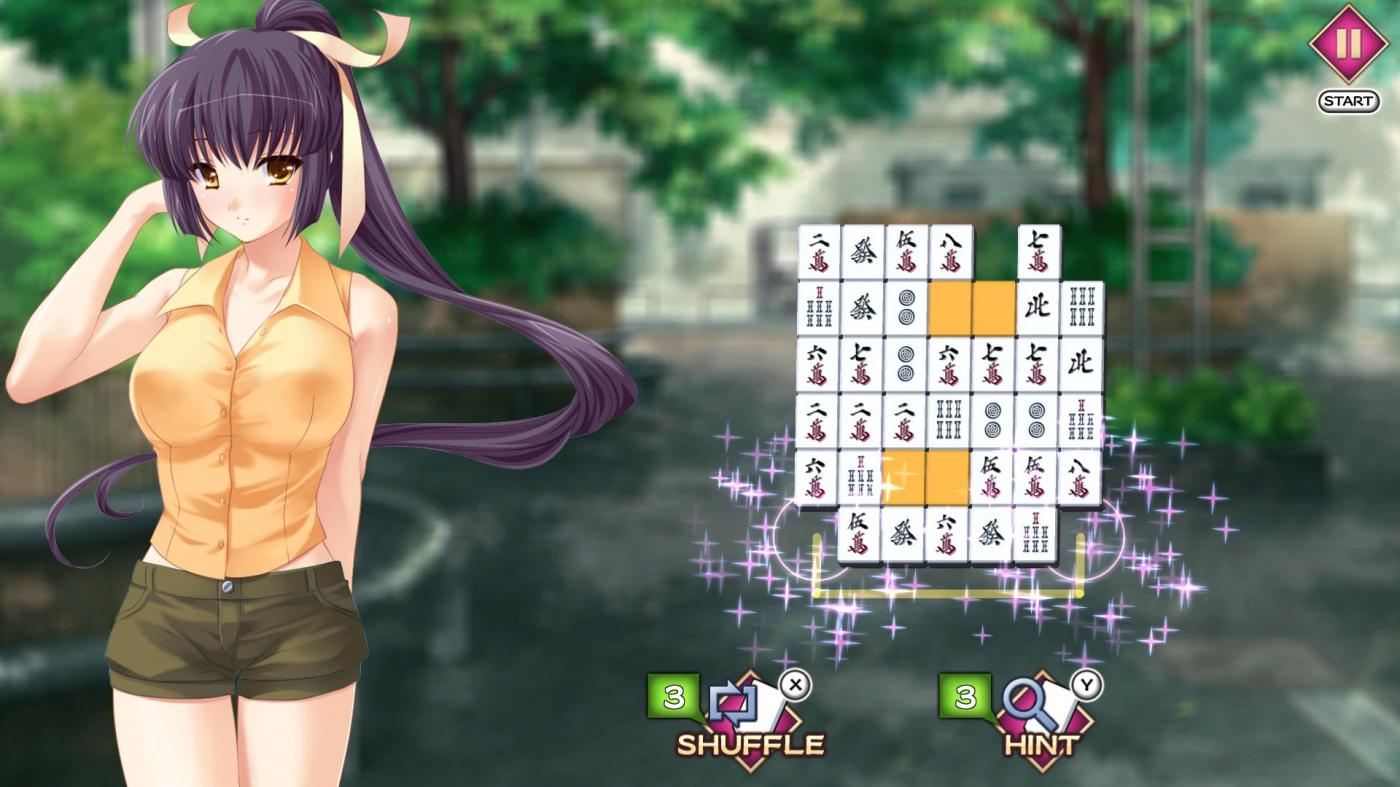 Trophy-wise, since this is a budget Cross-Buy title, your purchase will grant you access to both the PlayStation 4 and the PlayStation 5 versions of the game, and each one will have its own trophy list. It’s a short one, split into a lone Silver trophy and 11 Gold trophies. You’ll just need to twelve of the stages the game has to offer, for Richie, Reiu, Kanon, Ren, Cecil, and Risa. It’s something that should take you a couple of hours at most for each version of the game. 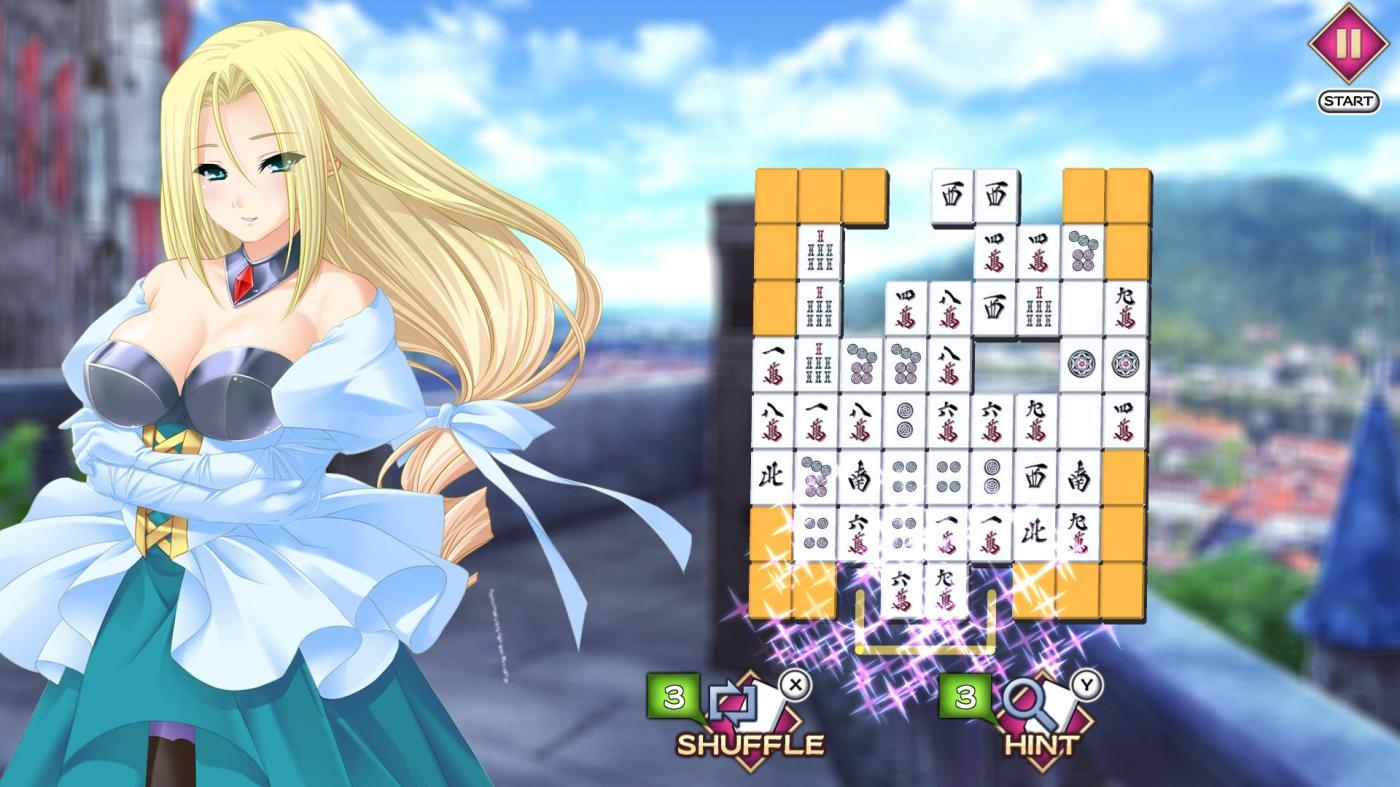 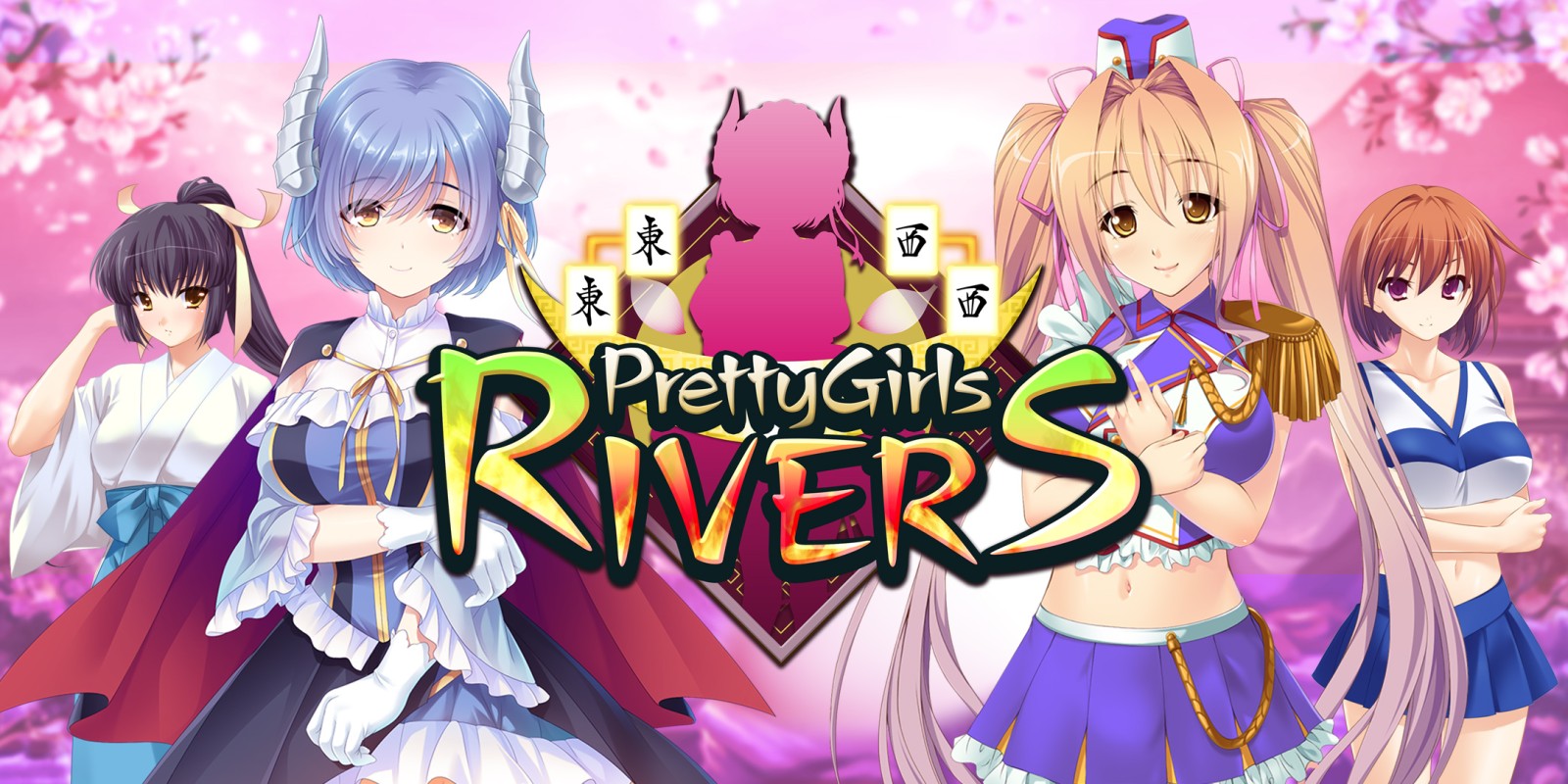 Tile matching game with a bit of fan service

Disclaimer
This Pretty Girls Rivers review is based on a PlayStation 5 code provided by eastasiasoft.