Kick It, Bunny! from DillyFrame Games is a 3D block-pushing puzzle game in which you must restore the buildings of the old civilization. Learn more in our Kick It, Bunny! review!


Kick It, Bunny! from DillyFrame Games is a 3D block-pushing puzzle game in which you must restore the buildings of the old civilization. You’ll explore an island as you take on a single-player or multiplayer puzzle experience that also includes some light platforming segments, animals to interact with, and even some soccer fields you can use to play against others in local multiplayer. Oh, and you can also kick around Tetrominos to complete the 50 different layouts you’ll find around the island. 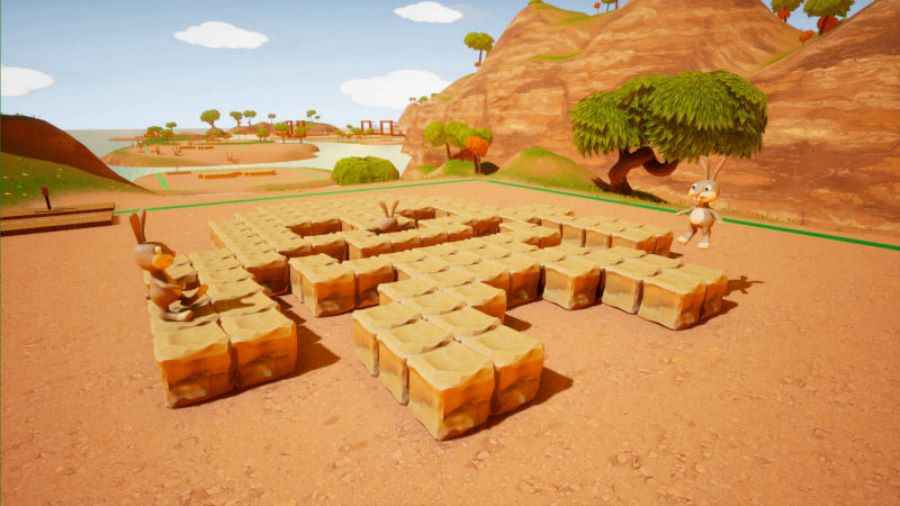 You’ll control your bunny with the left analog stick, running by pressing and holding down the L2 button. The camera can be moved with the right analog stick. Your bunny can jump with the X button, and it can kick with the Square and Circle buttons by using its left and right legs. The mighty kick can be used to rotate puzzle pieces, as well as to move them into place to complete the layout for each puzzle. To check out your map, just press the Triangle button. 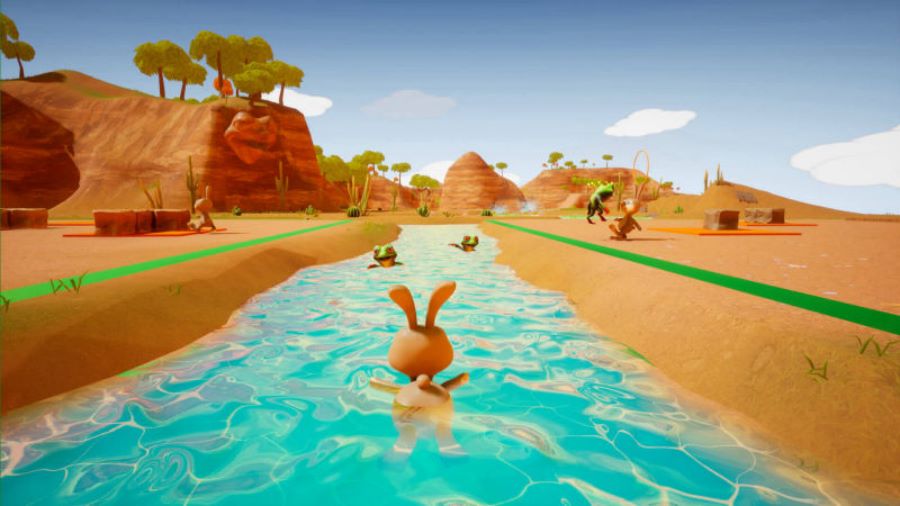 Kick It, Bunny! has a full trophy list with a Platinum trophy to unlock. The list includes 13 Bronze trophies, 9 Silver trophies, and a single Gold trophy. You’ll have to complete at least 10 of the game’s puzzles to restore those figures to their former glory. After this, you’re going to have some miscellaneous objectives to get the Platinum trophy, such as passing through a ring, passing through 37 rings, scoring 10 goals, jumping off the waterfall and into the river, or kicking chickens 20 times. There’s also a free DLC update that added three extra trophies if you excavate some hidden items. You can probably get this Platinum trophy in a couple of hours at most. 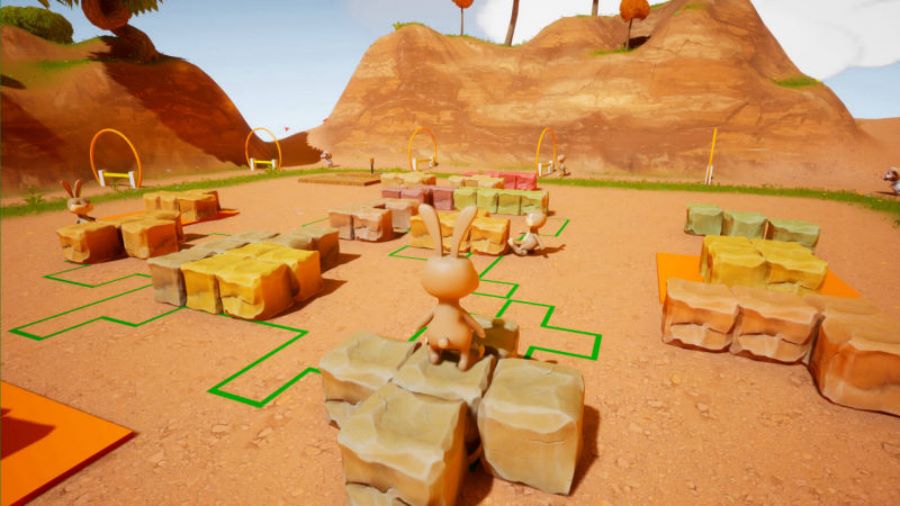 If you’re looking for a chill 3D puzzle experience with some light platforming elements and a soccer mini-game, then Kick It, Bunny! is going to tick all of those boxes. The game has a full trophy list with a Platinum trophy, and you can buy it on PlayStation 4 for a $9.99 price. 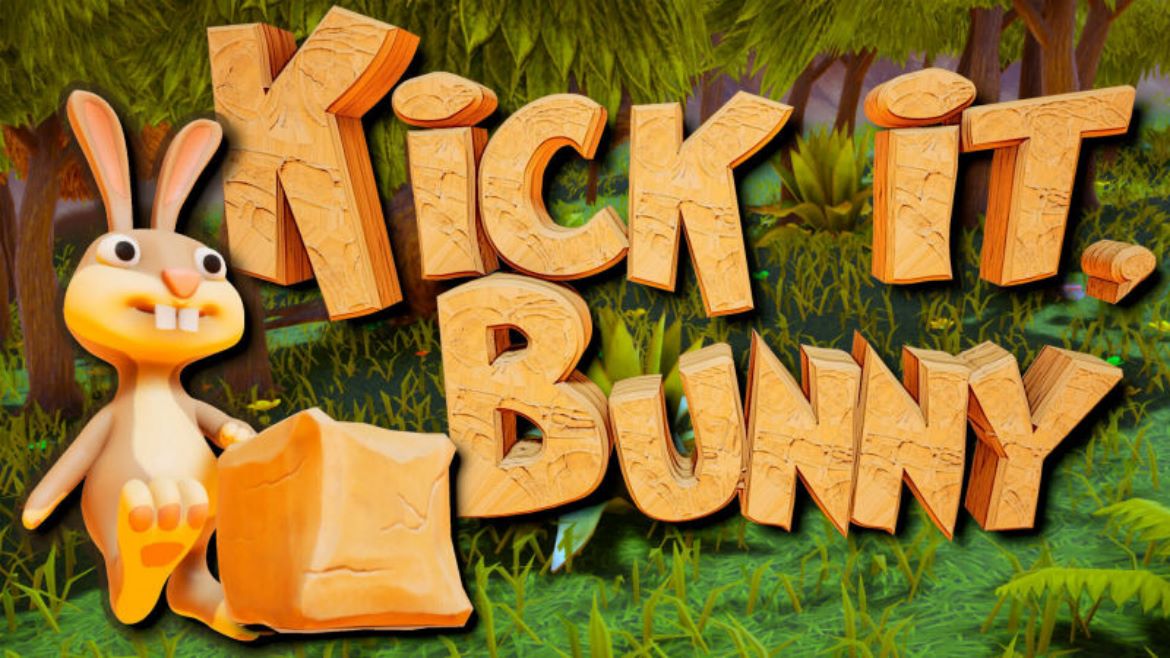 Fun 3D puzzle game with some platforming on top

Disclaimer
This Kick It, Bunny! review is based on a PlayStation 4 copy provided by DillyFrame Games.

Trek to Yomi Out Next Week