Sherlock Holmes: The Devil’s Daughter from Frogwares has finally landed on Nintendo Switch. After launching on PlayStation 4 back in 2016, the detective mystery thriller is ready to go on Nintendo’s console. It’s the sequel to Sherlock Holmes: Crimes & Punishments, so the game puts you in control of the famous duo of Sherlock Holmes and Doctor John H. Watson as you set out to uncover the web of intrigue, lies, and misdirection at play in the dark and twisted London setting you’ll explore. Select between the Keen Detective and Masterful Sleuth difficulty options – which can be changed at any time – and you’ll be ready to go! 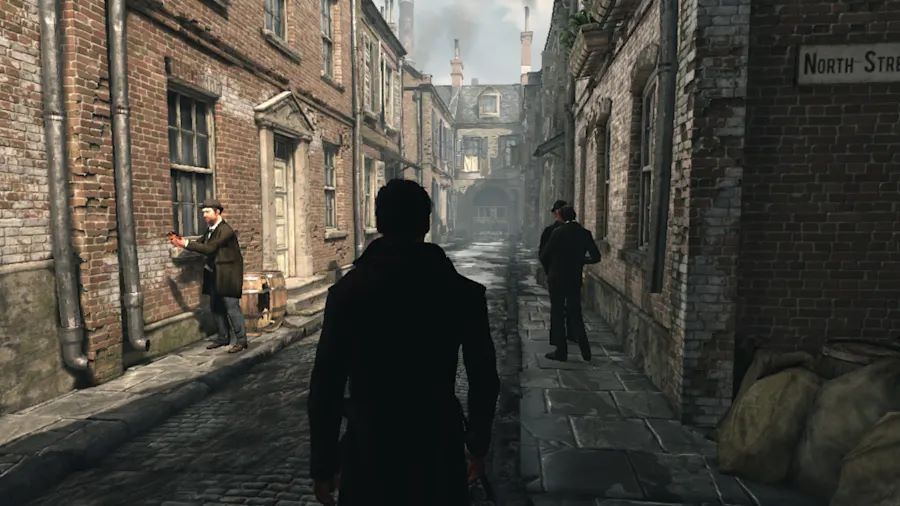 You’ll move your character with the left analog stick, moving the camera as needed by using the right one. If you want to speed things up and need to run, just press and hold down the ZR button. To switch characters, press the ZL button. You can switch between a third-person and a first-person view by pressing the B button. The A button will be for performing actions. If you need to review the current case, open up the Casebook with the X button. If you’re ever feeling stumped, press in on the left and right analog sticks for a bit of help. 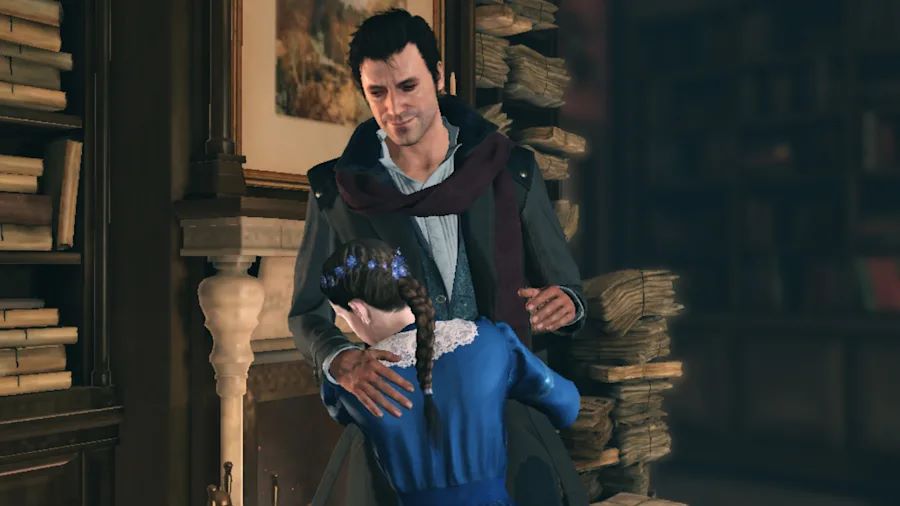 Your first case will begin when your new neighbor stops by to introduce herself… while also bringing a child who is shivering from the cold, sniffling like crazy after, as she says, he knocked on the wrong door – apparently, he was looking for the masterful Sherlock Holmes! It’s up to you to inquire further to learn what has happened to this child and how it could be linked to something far more sinister. It turns out his father is missing, but before you can help him, you must pay attention to the child in order to build a portrait of him.


Look at his eyes to determine if the redness is from an illness or because he’s been crying. Learn from the medal around his neck what year he was born in so that you can establish he’s eight years old. You’ll notice his clothes are mended, which means he has caring parents. He’s also carrying around a map of London, which allows you to assert that he can read and knows how to use a map. There’s something wrong with one of his arms, so you must establish if this is from a malformation or an injury. After that, you’ll have to question him and pay attention to his answers so that you can use the available information to deduct what has really happened. 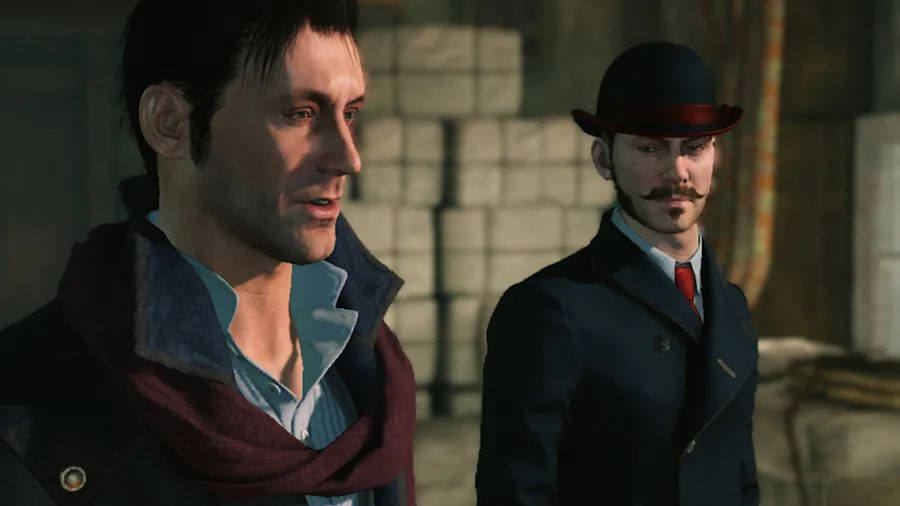 Tom says that the police mentioned his dad probably abandoned him, but this can’t be true if his clothes are mended, and he’s wearing a necklace with his year of birth and name. His dad took on a new job three weeks ago, but he was acting a bit strange and angry. Press further, and Tom will tell you that his father was out on a special job and that he should stay put and wait for him. Since it’s been three weeks, something must have gone terribly wrong since Tom’s mom has passed away, and his dad is the only one who can take care of him. Tom has no money to pay for Sherlock’s services, but the good news is that he’s up for taking on the case since he’s in a bit of a funk after having no new cases to work on.


As to not spoil things for you, that’s as far as I’ll go talking about the game’s story. I do want to mention that during your time with this one, you’ll be making good use of Sherlock’s make-up table as you change his hairstyle, add a hat or some glasses, or even change his facial hair. He can also change his clothes in the wardrobe, take on a more festive attire, or perhaps dress up as a bandit or a pastor. Do things right, and he’ll be able to better blend in as he explores each location in search of the clues needed to solve the case and save the day! 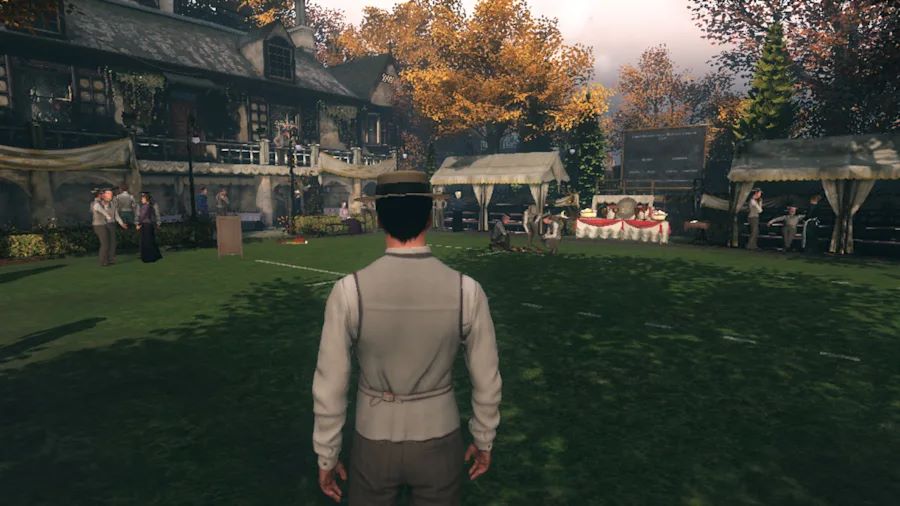 If you have had a chance to play Sherlock Holmes: Crimes & Punishments, then you’re going to enjoy your time with Sherlock Holmes: The Devil’s Daughter. You’re looking at 12-14 hours to complete this journey, depending on your experience with the genre. As you travel between each location, you can take the time during your cab ride – which is when the game is loading – reviewing the Casebook so that you can always remember what your next step should be. While there’s the option of removing these cab sequences, the loading times are going to feel a bit longer if you don’t use that time to revise the Casebook. Sherlock Holmes: The Devil’s Daughter is out on Nintendo Switch at a $29.99 price. 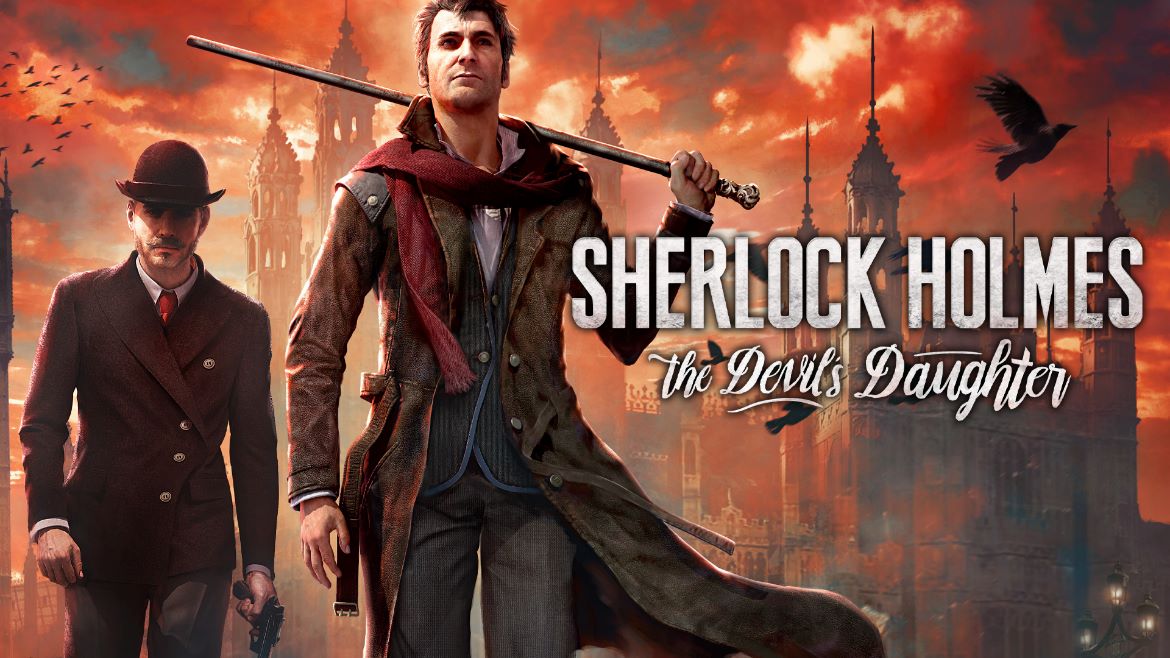 Disclaimer
This Sherlock Holmes: The Devil’s Daughter review is based on a Nintendo Switch copy provided by Frogwares.

Chef Life: A Restaurant Simulator Out This October