Kombinera from Atari, Graphite Lab, and Joystick is a colorful and challenging puzzle platformer on PS5. Learn more in our Kombinera review!


Kombinera from Atari, Graphite Lab, and Joystick is a colorful and challenging puzzle platformer on PlayStation 5. You’ll be controlling several spheres at once as you try to merge them all. At first, you’ll only have to worry about spheres of the same color, but as you progress through the game, new colors will be added. For example, while the default spheres are white, you will soon control a pink sphere, which is immune to the pink spikes that will instantly destroy spheres of other colors. 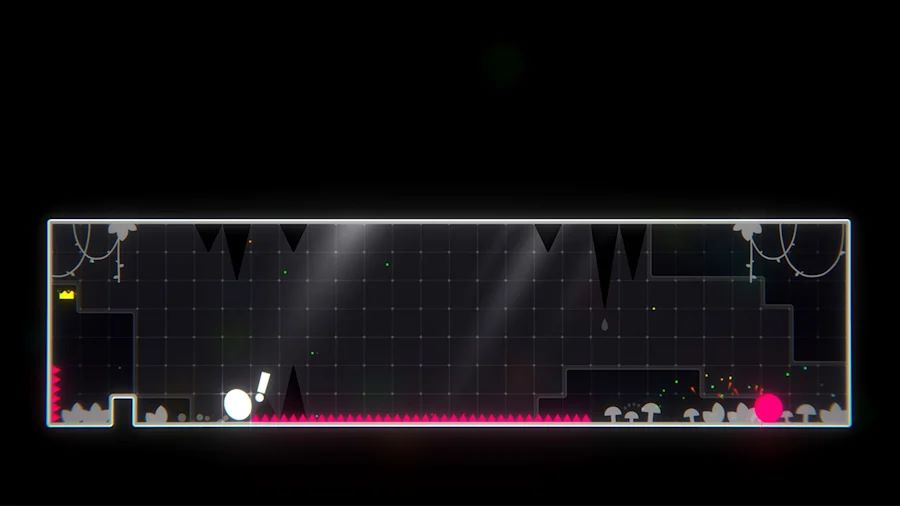 Because of this, you’ll move all spheres left and right simultaneously by using the left analog stick. The X button will make all spheres jump, and you can press the Circle button to make all of them do a smaller jump. This is very important since sometimes you’ll need that smaller jump to clear a gap while avoiding a hazard. You don’t want any of the spheres to land on some pointy spikes, right? If you think you’ve made a mistake, you can quickly restart the level by pressing the R1 button. 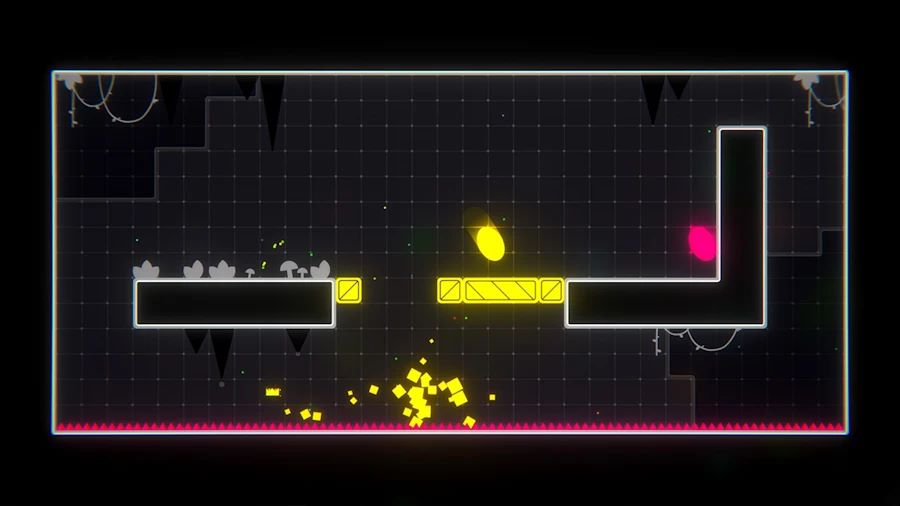 Along with the white spheres and the pink spheres from earlier levels, you’ll also find spheres of other colors that will add new abilities to the equation. For example, once you reach the second chapter in the game, you’ll find a yellow sphere to control. What the yellow sphere does is destroy any yellow walls it comes into contact with, which will change how you approach subsequent puzzles. The first level in the second chapter will show you how this works by placing two vertical walls to the left and right of the yellow sphere. Other levels will then place the yellow pieces on the floor, so you’ll have to be careful as you move the yellow sphere so that you don’t fall into the sharp spikes! 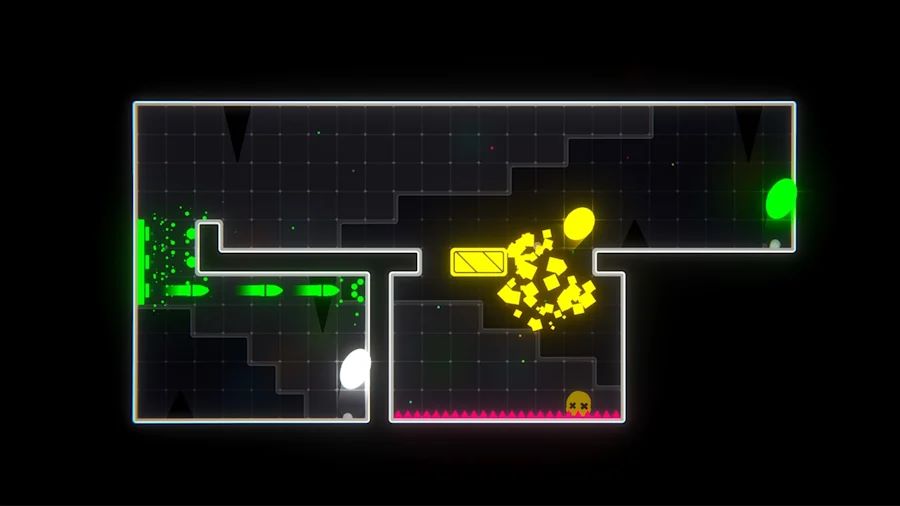 If you want to 100% Kombinera, then you’re probably going to have to replay each stage to perfect your completion time so that you can finish each level under the par time. On top of this, some stages in each chapter have a special golden crown you have to collect to 100% that particular level. As expected, completing those levels under par while also collecting the golden crown will prove to be tricky since you’ll have to juggle controlling all spheres at the same time while also jumping to grab the crown and not having any of them land on a hazard.


Completing all levers under par will be one of the objectives you’ll need to work on as you play each of the many levels that the game offers. The game has a full trophy list with a Platinum trophy, split into 18 Bronze trophies, 11 Silver trophies, and 5 Gold trophies. You’ll unlock several of the trophies by completing each of the game’s chapters. The rest will unlock as you complete miscellaneous objectives such as dying for the first time, jumping 20,000 times, unlocking the first secret level, combining four spheres within three seconds of each other, or staying alive on a level for two minutes, to name some examples. 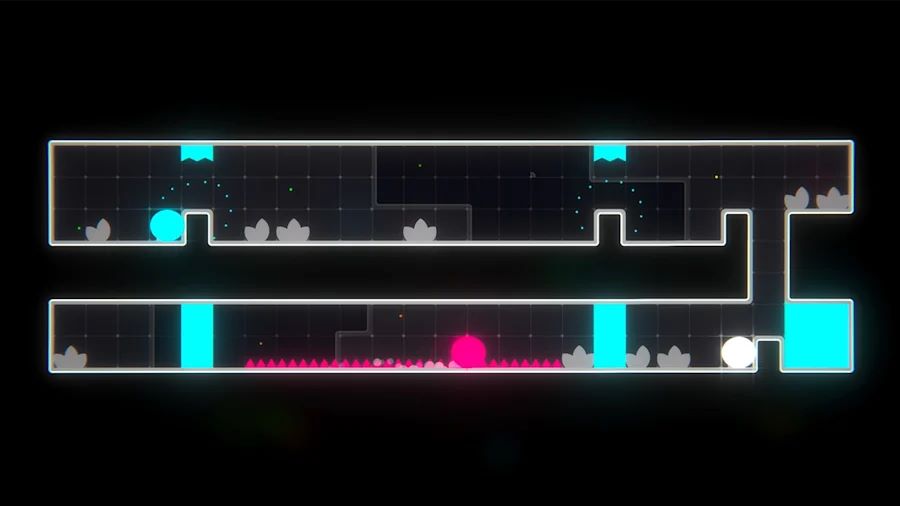 With over 300 levels to complete, and the option of aiming to complete each level under par while also getting every crown to unlock the secret levels, there’s certainly plenty of content in Kombinera. Having to sometimes merge spheres to carry over the skills of other spheres ends up adding a lot to the gameplay loop. Kombinera is out on PlayStation 5 with a $14.99 asking price. 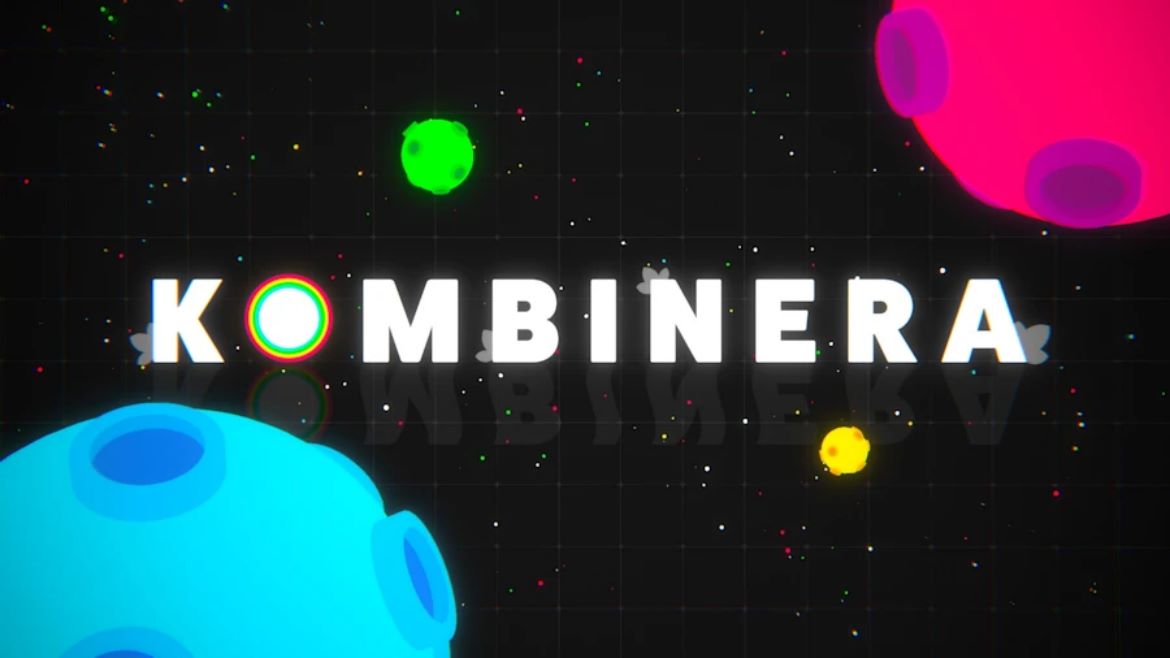 Fun 2D puzzle platformer with a ton of content

Disclaimer
This Kombinera review is based on a PlayStation 5 copy provided by Atari.