Brawsome Studio is offering you the chance to win a free game from their catalog.

Here are the games that you can win:

MacGuffin’s Curse is a fun comedy puzzle adventure on Nintendo Switch. The game will slow you into things by adding new elements at a steady pace but without ever overwhelming you with too many things to do. Having Lucas being able to do some things while in human form and others while in werewolf form adds an interesting element to the equation. With over 150 rooms to explore and solve, there’s a lot for you to do as you take on this experience. MacGuffin’s Curse is a puzzle game you should definitely check out on Nintendo Switch.

Warp Frontier is a fun sci-fi point-and-click adventure game that pays homage to the classics. There are some challenging puzzles up ahead, as was usually the case for adventure games from ages past, but if you’re ever stumped, you can easily check the hints section. Once you’ve completed Warp Frontier, I suggest that you go into the options menu and activate the developer commentary so that you can get some insight into how the game was created, straight from the source.

Now’s YOUR time to win FREE NA or EU copies of these games on the Nintendo Switch platform.
* Games will be randomly awarded to the winners. 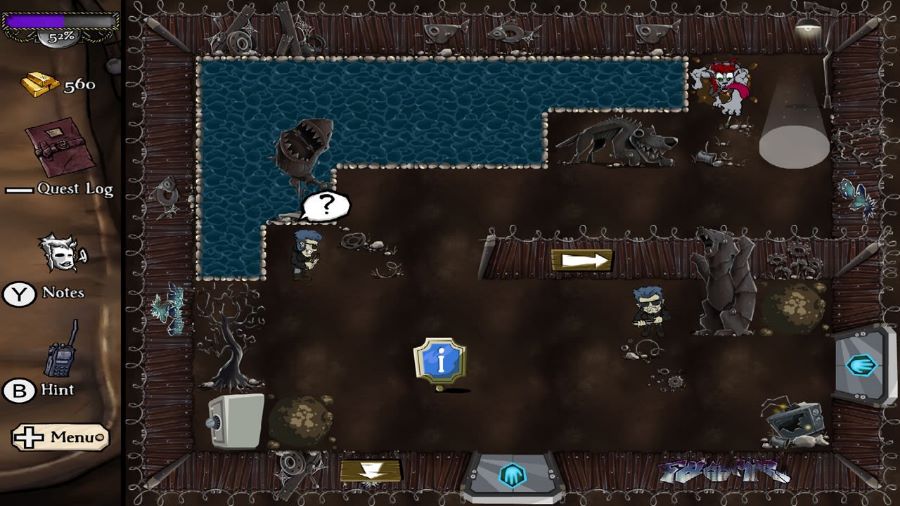 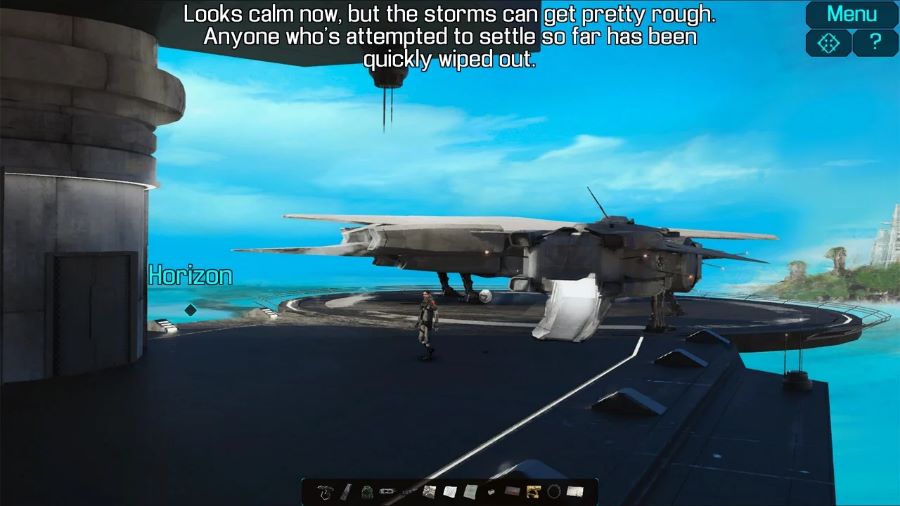