Flat Kingdom Paper’s Cut Edition from Ratalaika Games and Fat Panda Games is ready to go on PlayStation 4, PS5, and Nintendo Switch. Come check it out!

The only who can stop the chaos is Flat, a little hero able to change into a circle, triangle or square in order to solve puzzles, overcome obstacles and defeat giant bosses! 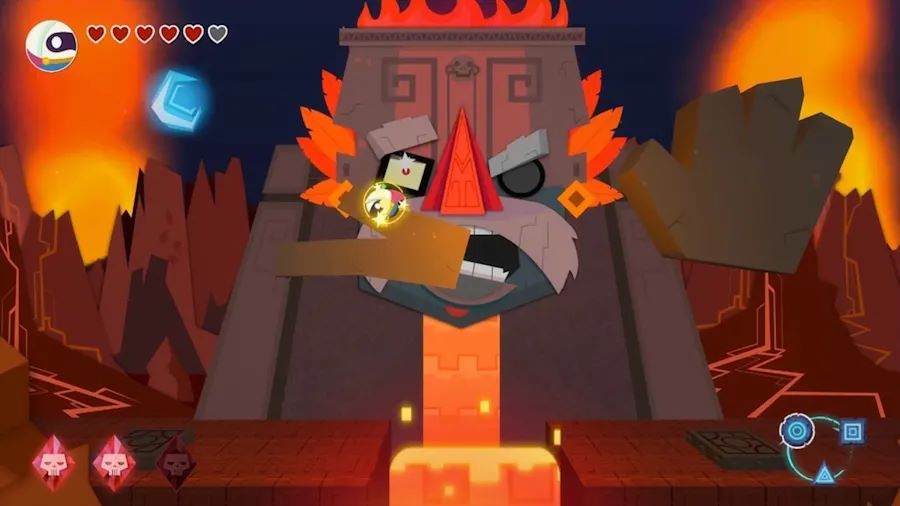 * Jump into a beautiful papercraft world.

* Test your might with epic and challenging battles against giant bosses.

* Uncover all of the game’s secrets! There are side quests, upgrades and all kinds of surprises.

* Learn all about the kingdom’s lore and history by finding hidden scrolls. 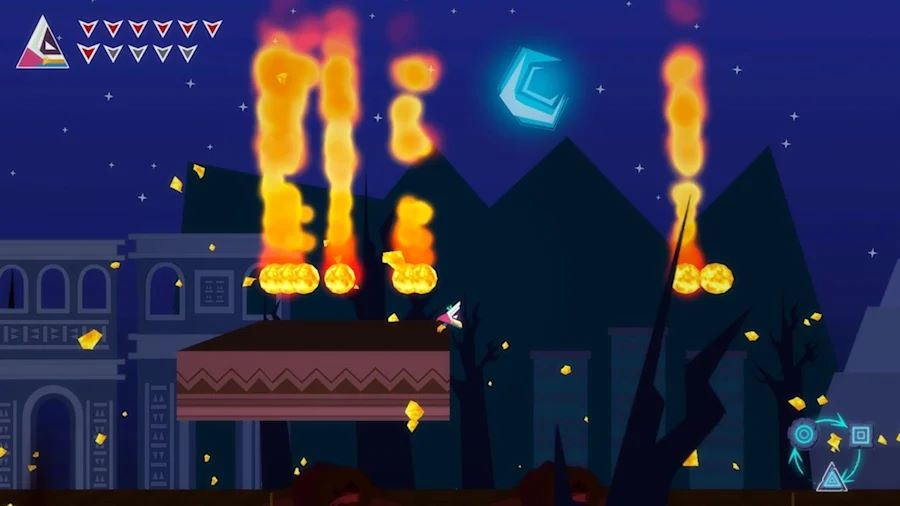 We’ll be working on a review for Flat Kingdom Paper’s Cut Edition from Ratalaika Games and Fat Panda Games, so be sure to stick around at PS4Blog.net! 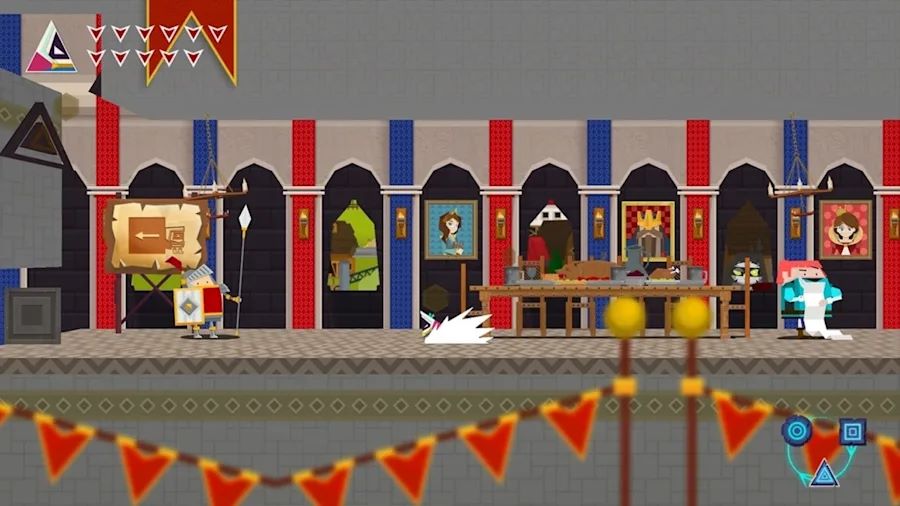 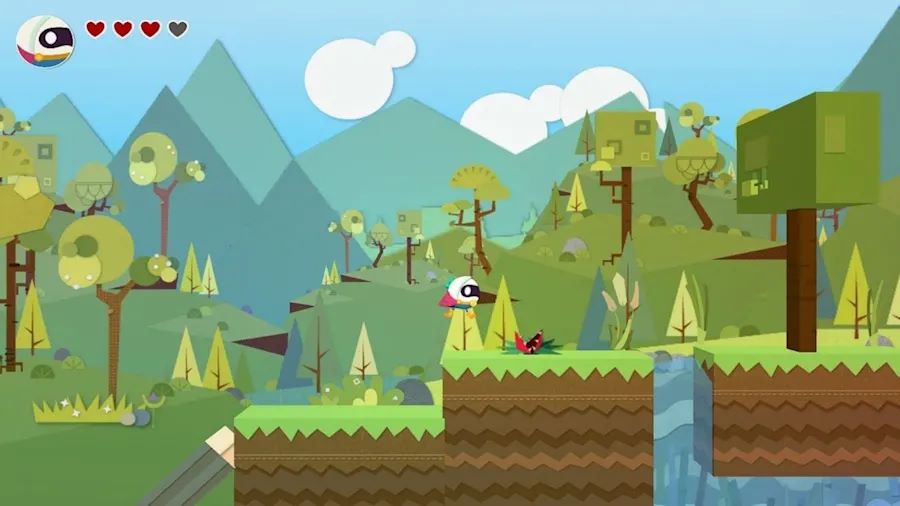 Taito Milestones Out On April 15