Come check out the Hololive trailer for Disgaea 6 Complete, which is making its way to PlayStation 4 on PlayStation 5 on June 28!


Zed is a boastful zombie who wallows on the lowest rung on the Netherworld ladder alongside his sister Bieko. When a God of Destruction threatens their way of (un)life, Zed must harness his unique ability of Super Reincarnation to stand against the approaching menace. Along the way, he will unite with twisted and colorful denizens of the Netherworld, face challenges around and within, and see if even an undying hooligan like himself can defy the odds!

Disgaea 6: Defiance of Destiny unites a grim yet touching story with insane tactical combat, while introducing gameplay elements never before seen in previous installments. As a result, new and returning players alike can craft a truly memorable and unique journey through the Netherworld. Bring the pain in battle with special attacks and support from a plethora of ally units. Customizable settings such as Auto, Retry, and Replay allow both hardcore and casual players to fight their own way. And should things take a terrible turn, use Super Reincarnation to rejoin the fight and keep trying until you succeed. This truly is a Netherworld fit for everyone! 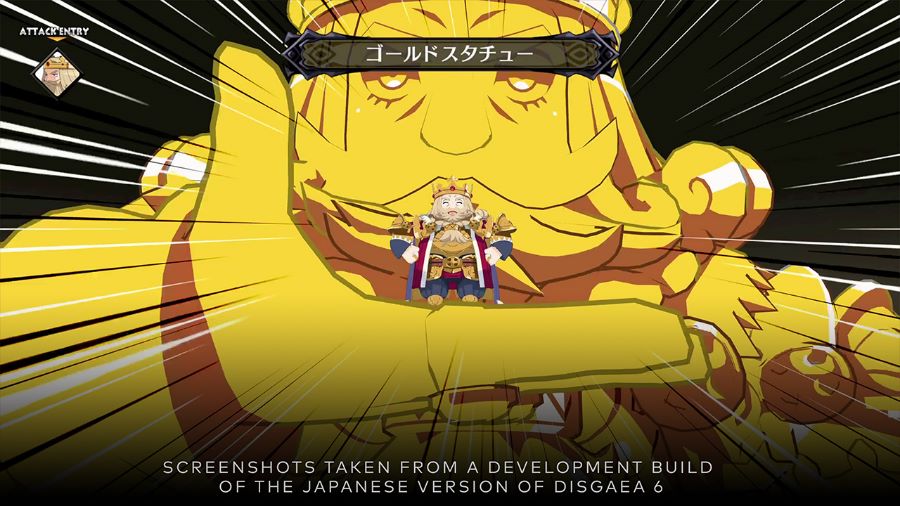 From Grave to Glory: Join Zed in his quest to rise above his lowly status and challenge a God of Destruction. Along the way, meet zany characters, explore chaotic new worlds, and discover the power of sibling bonds and determination.

Undying and Unstoppable: Experience over-the-top tactical combat, complete with insane special attacks and a wide variety of allies to choose from. And when things get too hairy, use Super Reincarnation to keep trying until you succeed!

A Netherworld for Everyone: With customizable gameplay features such as Autoplay and Demon Intelligence, both new and returning players can forge a HL-raising experience that fits their lifestyle. Diving into DISGAEA has never been easier! Additionally, Disgaea 6 Complete includes new recolor DLC as well as all previously released character and cosmetic DLC, and marks the DISGAEA series’ debut on PS5! 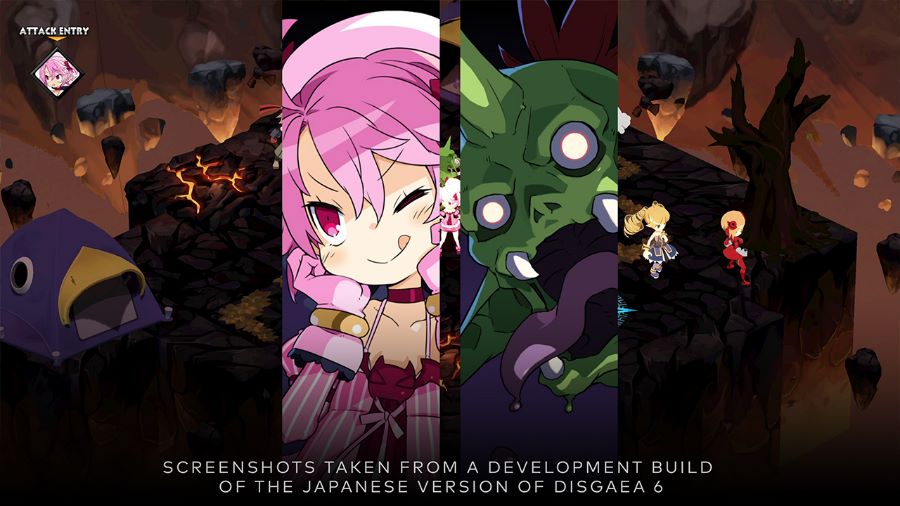 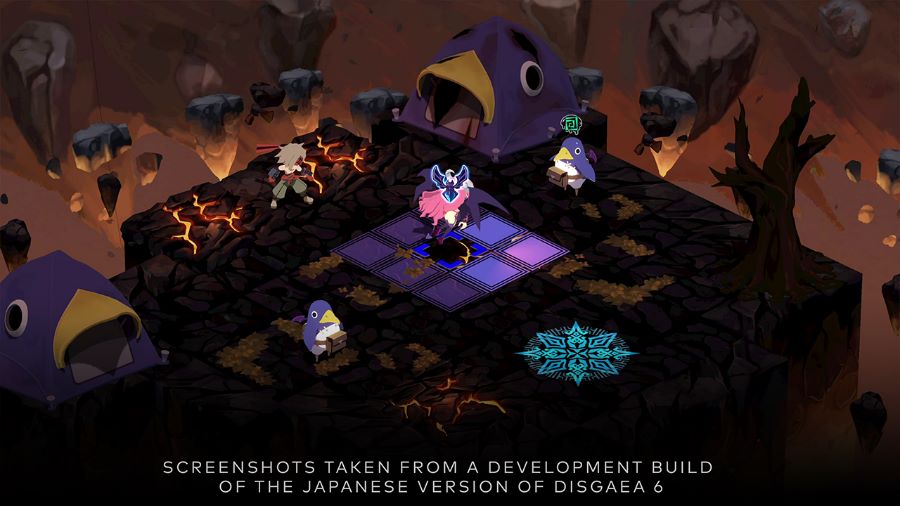 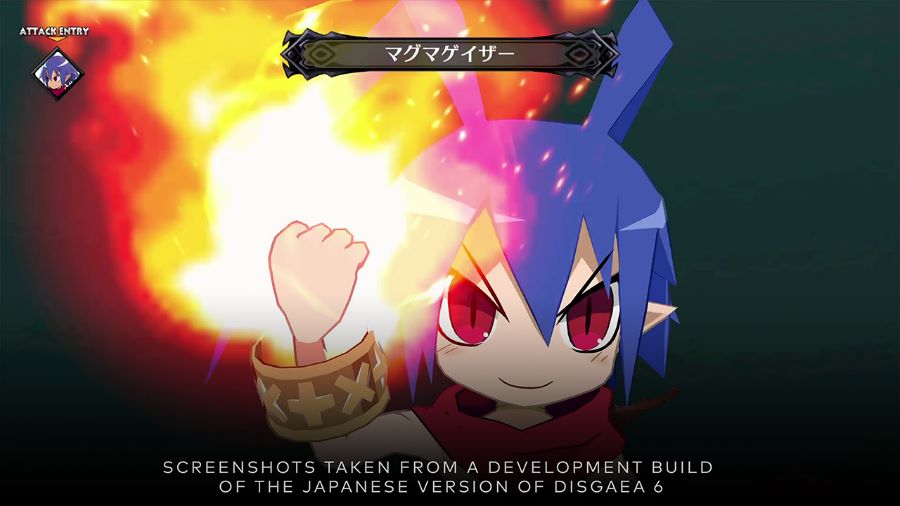 Lumberhill Out On Nintendo Switch

TASOMACHI: Behind the Twilight Out Next Week