Cotton Fantasy Out Next Month

New shoot ’em up adventure Cotton Fantasy from ININ Games and Success will be releasing on PlayStation 4 and Nintendo Switch on May 20. Come check it out!


You can also pre-order a physical Limited Edition or a Collector’s Edition for Cotton Fantasy from Strictly Limited Games right here. The Limited Edition will include the game on PS4 or Nintendo Switch along with a manual. 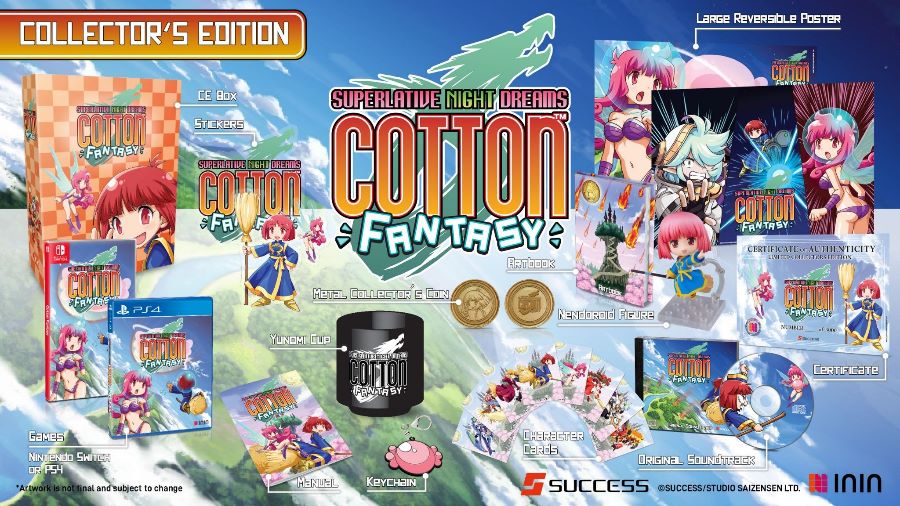 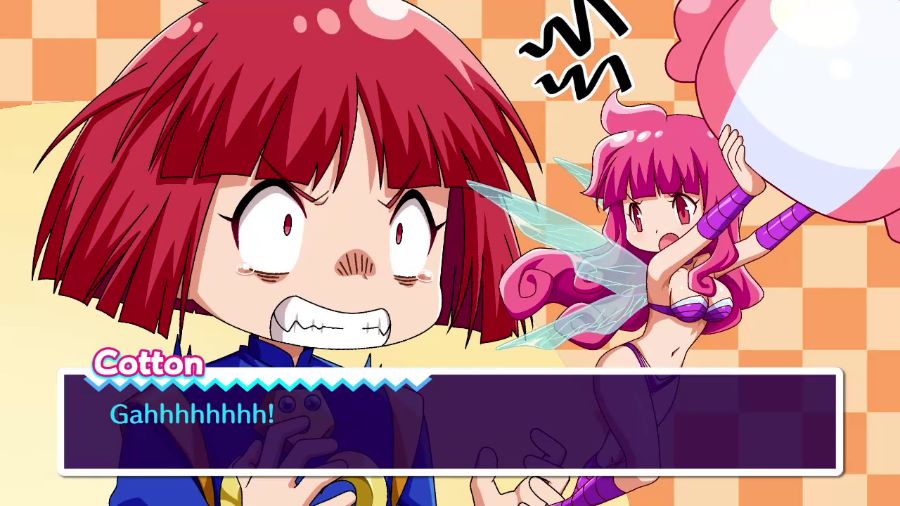 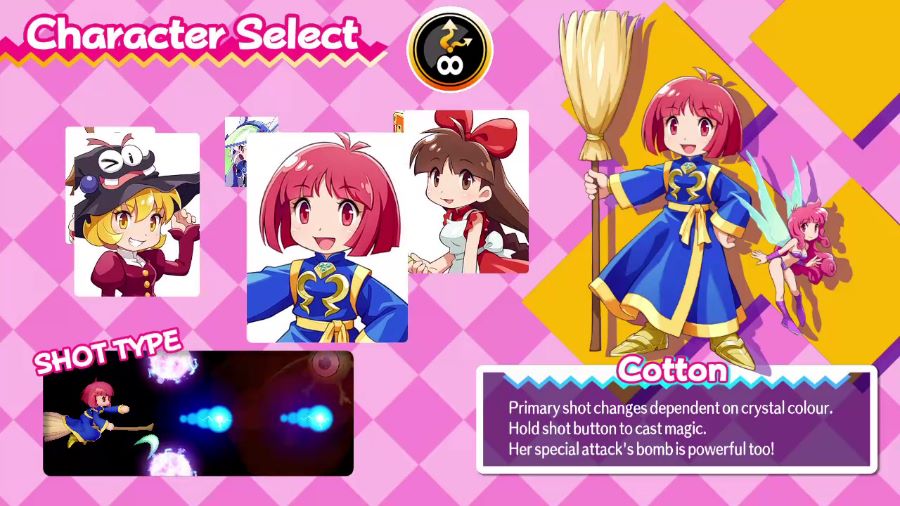 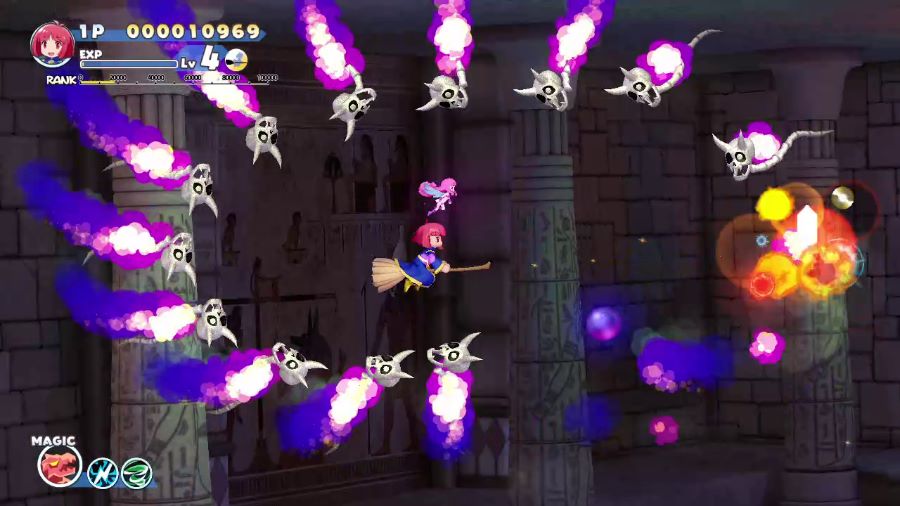 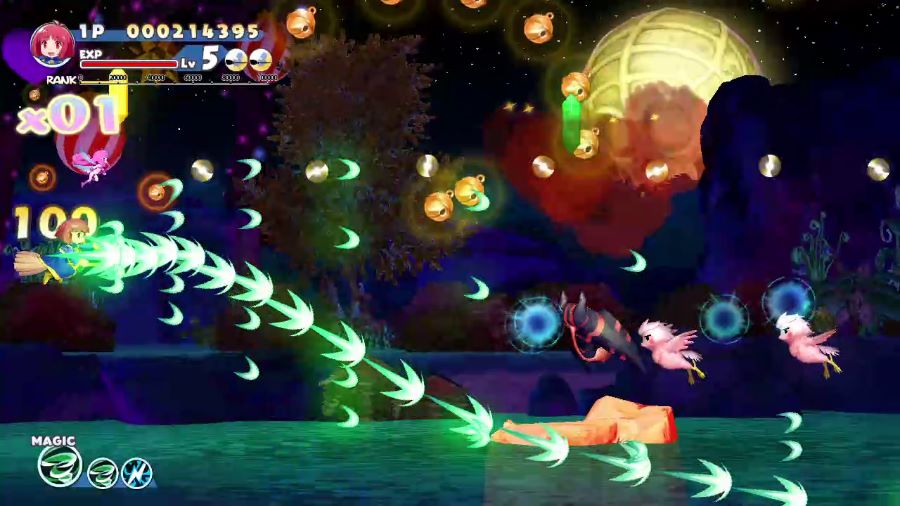