Wonder Boy Returns Remix is getting a physical release from our friends at Strictly Limited Games. Come check it out!


The Wonder Boy adventures have a long history. In 1986, players first accompanied the young hero on his journey in the side-scrolling action game. Over time, the legendary adventures have delighted many fans of all generations. And so, in Wonder Boy Returns Remix, you’ll join Boy/Tom-Tom once again on his quest to save his girlfriend! The HD remake of the legendary and iconic original Wonder Boy adventure was rearranged and greatly improved by Wonder Boy creator Ryuichi Nishizawa and features a beautiful anime-inspired style, an awesome soundtrack and special features! Now, Strictly Limited Games is making a boxed Nintendo Switch version available for the very first time.

Improved gameplay and interface compared to the original


The Limited Edition (Nintendo Switch) will be available for €29.99, limited to 3,000 copies worldwide. 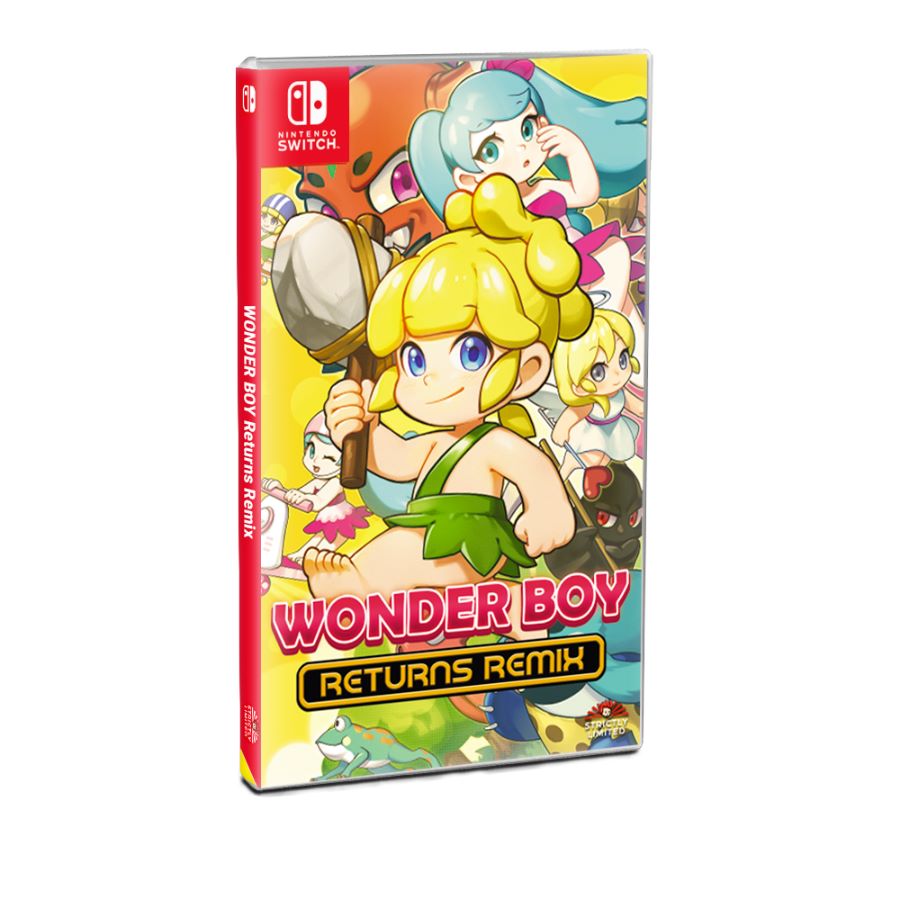 There will also be a highly limited Collector’s Edition (Nintendo Switch) that will include: 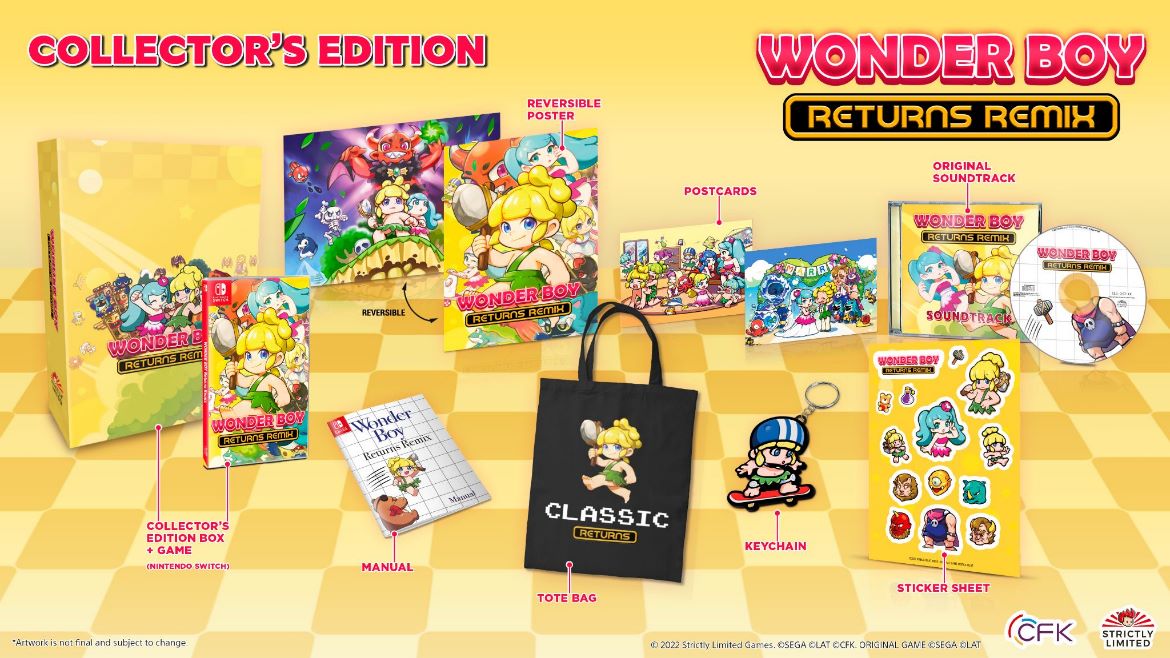 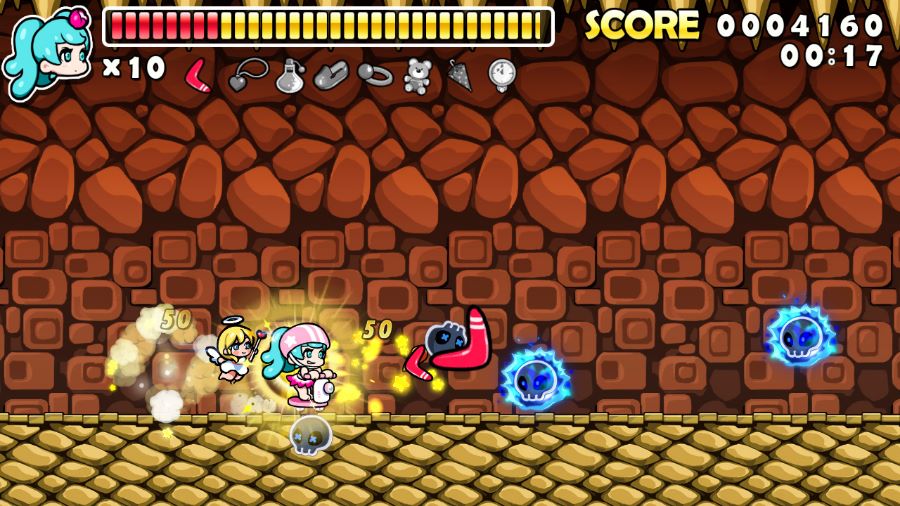 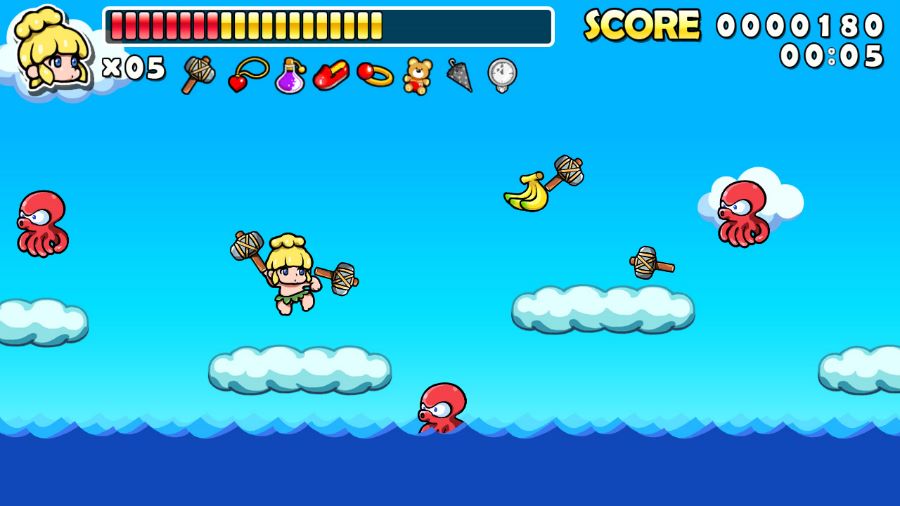 Lost Judgment The Kaito Files Out Next Week