Spidersaurs On Its Way To Consoles

Run-‘n’-gun shooter Spidersaurs from WayForward is launching this spring on Nintendo Switch, PS4, and PS5. Come check it out!


Inspired by classic action games and Saturday morning cartoons from days gone by, Spidersaurs is an original property from the development team behind the acclaimed Contra 4 that pits one or two players against a man-eating mutant menace. When INGESTCorp’s herd of terrifying half-spider, half-dinosaur hybrids (originally created as a new food source for humanity) goes on a rampage, it’s up to punk rocker Victoria and officer-in-training Adrian to run, jump, climb, and shoot their way through multiple levels of over-the-top, high-octane mayhem. Armed with an assortment of character-specific weapons (including Victoria’s Metal Spread and Electronica Chain and Adrian’s Flame Thrower and Rebound Breaker) and special Spidersaur powers, players must navigate the INGESTCorp facility and put a stop to the mindless army of genetically engineered monsters.

Expanding upon its debut release, the console and PC version of Spidersaurs adds several new features to the game: an all-new stage, a new true final boss, a new ending, two new difficulty settings, and two new unlockable modes (arcade mode and speedrun mode). Other tweaks and balance adjustments have also been implemented, including mid-level checkpoints, rebalanced boss order, and numerous visual improvements. The existing Apple Arcade version of Spidersaurs will receive these updates as well. 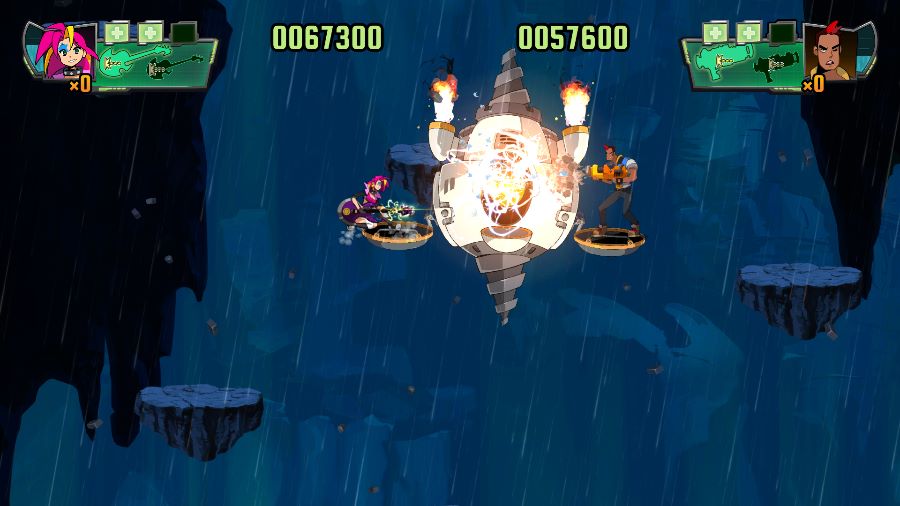 Intense, Saturday-morning-cartoon-style action for one or two players — complete with theme song and epic intro from Powerhouse Animation!

Unleash awesome firepower — everything from spread guns and lasers to detonating footballs and bass-heavy electronica!

A menagerie of unique and terrifying Spidersaurs to battle!

Unlock new abilities as you advance through the INGESTCorp facility!

From the developers of Contra 4! 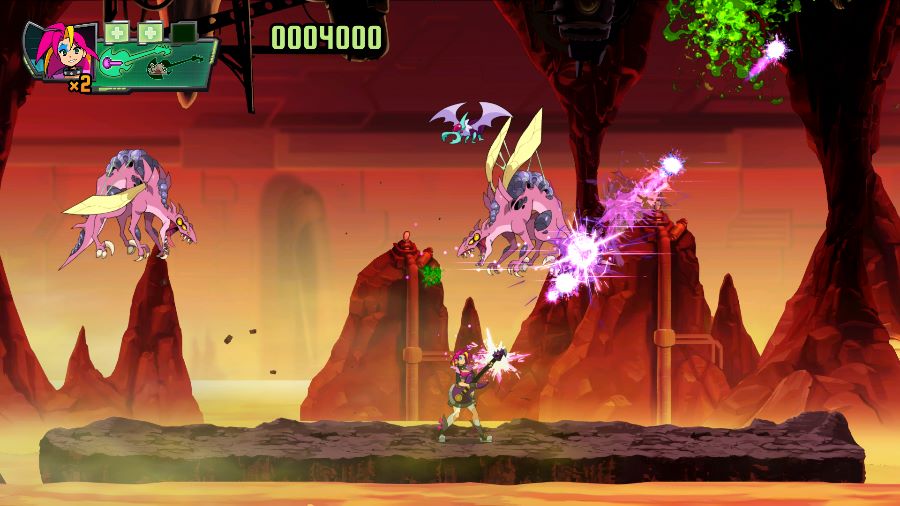 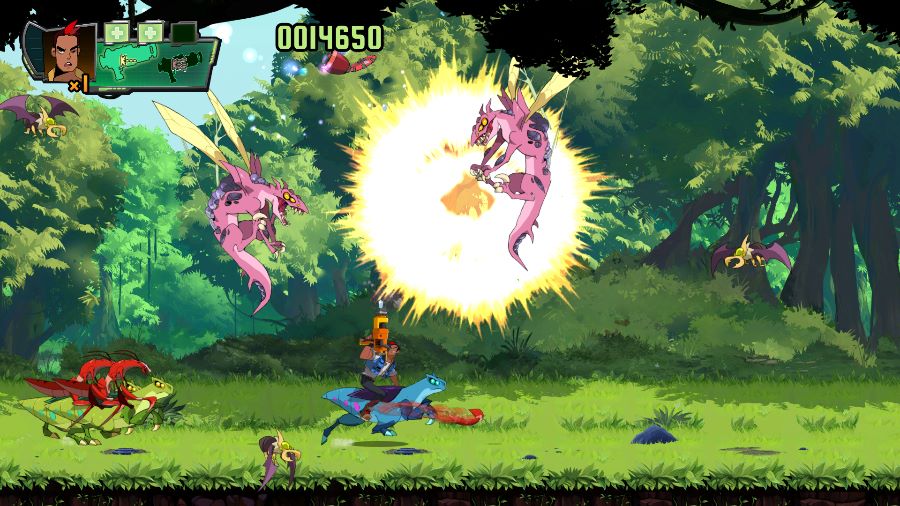 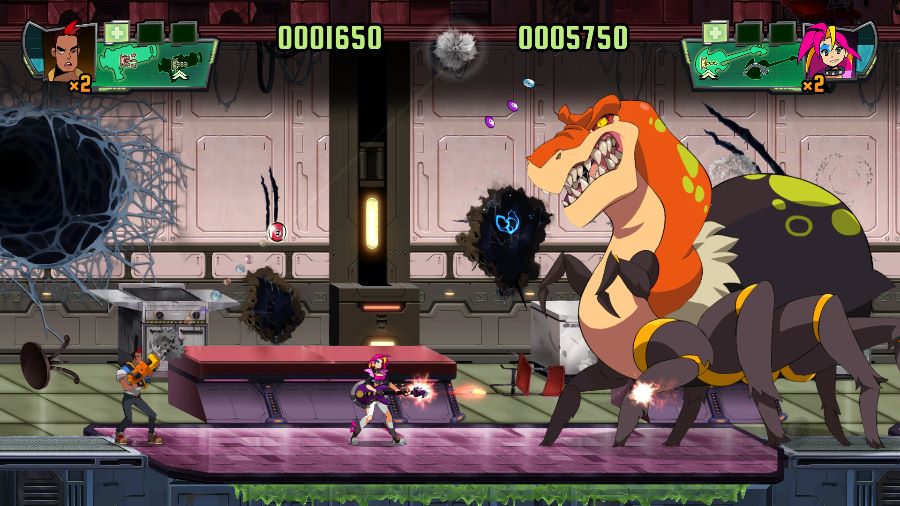 Lost Judgment Story Expansion, The Kaito Files, Out This Month