Vengeful Heart is a NEC PC-98 inspired dystopian future Rated M for Mature visual novel from Top Hat Studios on PlayStation. You’ll be taking on the role of Josephine Lace, a young hydraulic engineer who wants to climb up the corporate ladder to improve her life, to be able to stand above the masses. There are some issues with this objective. She lives in a world where water has now become as scarce as liquid gold, with a permanent shortage for the poor, who are in desperate need of a change in their fates. 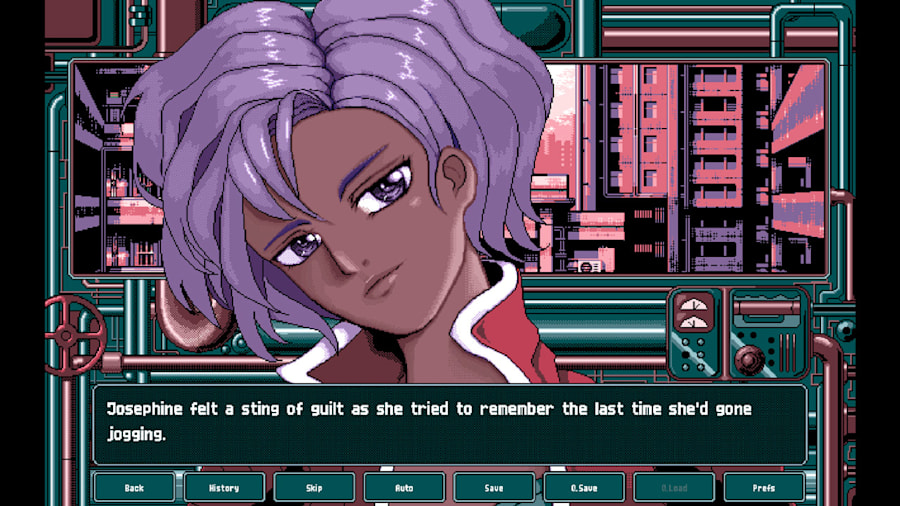 This is all humanity’s fault. After polluting the planet to the point of no return, groundwater is undrinkable. Humans can’t have it, and neither can the plants. In fact, finding a living plant is a luxury. People now live in megacities where the rich get richer, and the poor are exploited day and night — those who control water control everything. The poor live to work, dreaming of how if they work hard enough, they might one day have access to some water, just like those they now serve. This is why Josephine feels an urge to take down the whole system and watch it burn.


Since this is a visual novel, there’s going to be a lot of reading in your future. You’ll advance through dialogue with the X button and can go back to earlier dialogue with the L1 button in case you missed something. You can move forward in the dialogue with the R1 button, depending on how you’ve made changes in the settings. The game offers some replay value since there are some moments when you can side with one character or another, which will change how some of the story’s finale plays out, and, thus, which of the endings you will reach. 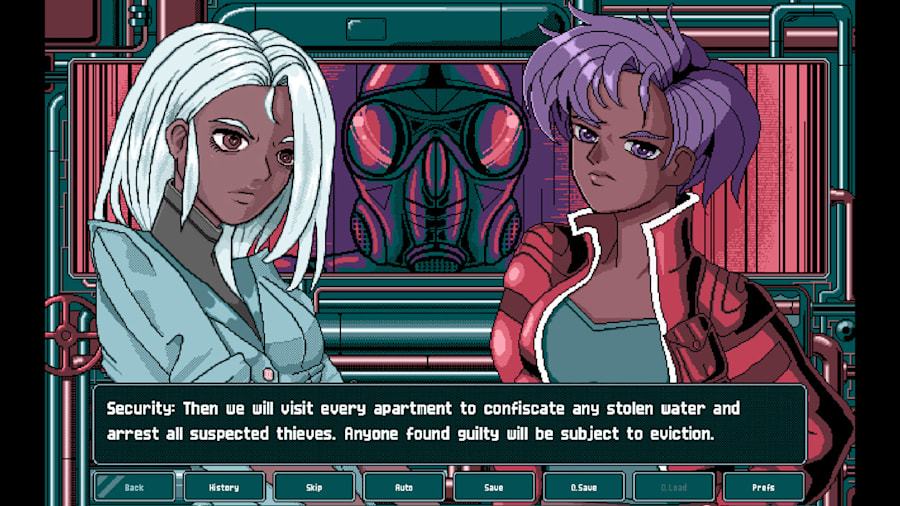 The endings also play a part in what you’ll need to consider for your trophy hunting. Vengeful Heart features a full trophy list that is full of nothing but Gold trophies. Eight of those Gold trophies are tied to completing each of the game’s story chapters. That means that all of those trophies are unmissable. There’s going to be a moment when you’ll have to side with one of two characters, and that will dictate which ending you’ll reach. For the Platinum, you’ll need to see both endings, so you’ll have to take on this adventure twice. With an interesting story set in a post-apocalyptic world in which the planet has become so polluted that water is scarce, a look that pays homage to the old-school NEC-98 home computers, and a synthwave soundtrack, Vengeful Heart certainly stands out in the visual novel genre. Vengeful Heart is out as a Cross-Buy title for PlayStation 4 and PlayStation 5 at a $9.99 price. 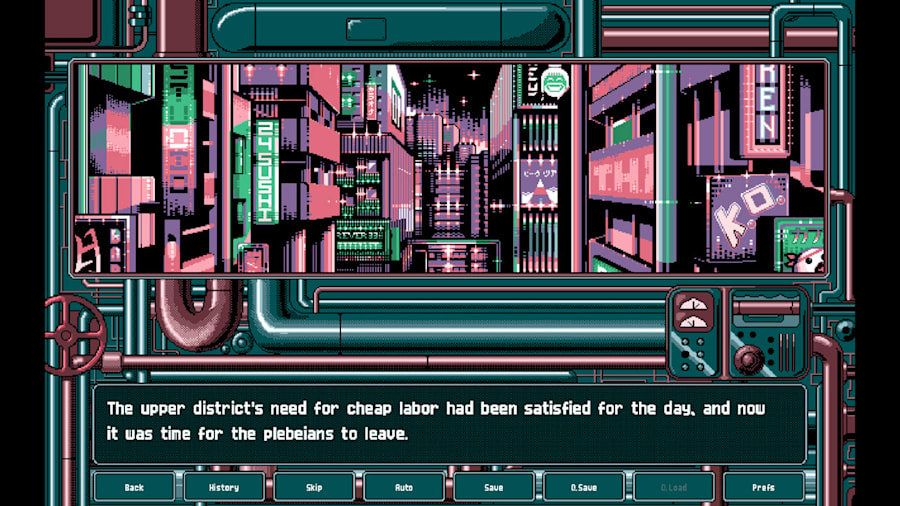 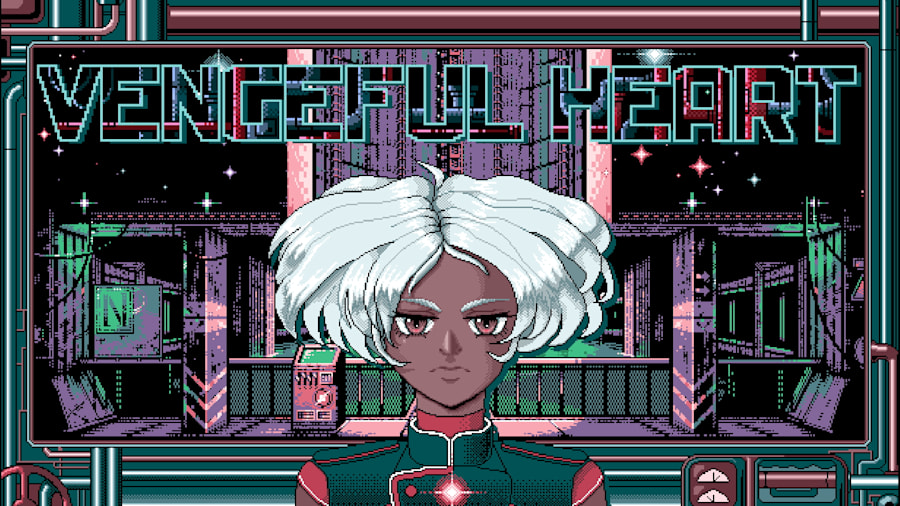 Disclaimer
This Vengeful Heart review is based on a PlayStation 5 copy provided by Top Hat Studios.

Arise: A Simple Story Definitive Edition On Its Way To Switch