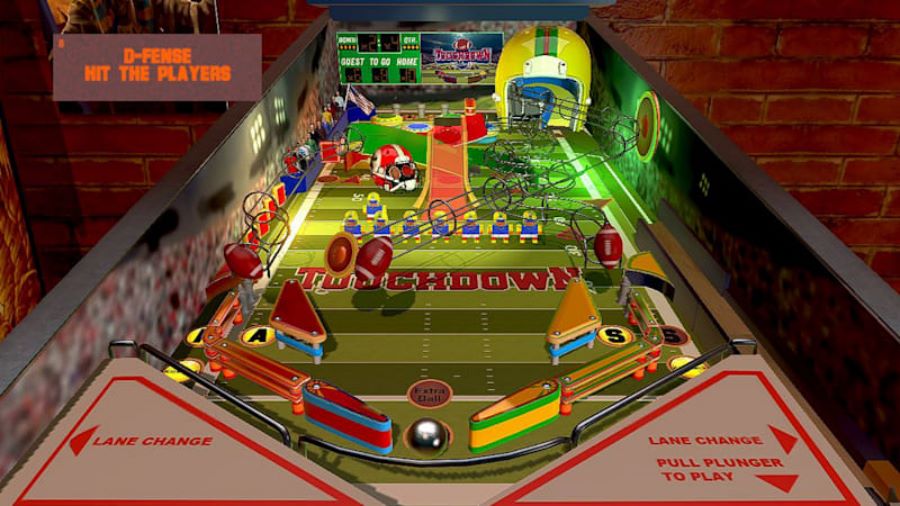 Touchdown Pinball from Super Powerup Games is a new sports-themed table on PlayStation 5. As the name suggests, it’s a pinball table with football as its main theme – for international readers, of the American football type. This is evident from the screens on this review, which showcase some football helmets, a football field, several balls, the crowd on each side by way of stickers, and even football players that will take to the field every now and then as you activate the mini-games that Touchdown Pinball has to offer.


You can use the left flippers with the L1 or L2 buttons and the right ones with the R1 or R2 buttons. The right analog stick will be used to pull the plunger down to send the ball into the playing area. If you want to save your ball, you might need to shake the table a bit with the left analog stick, the D-Pad, or the X, Circle, Square, or Triangle buttons. Just be careful and don’t overdo it, or you might send the machine into tilt and be unable to use the flippers, this losing the ball. There are four camera options for playing, and you can switch between them with the touchpad on the DualSense controller. 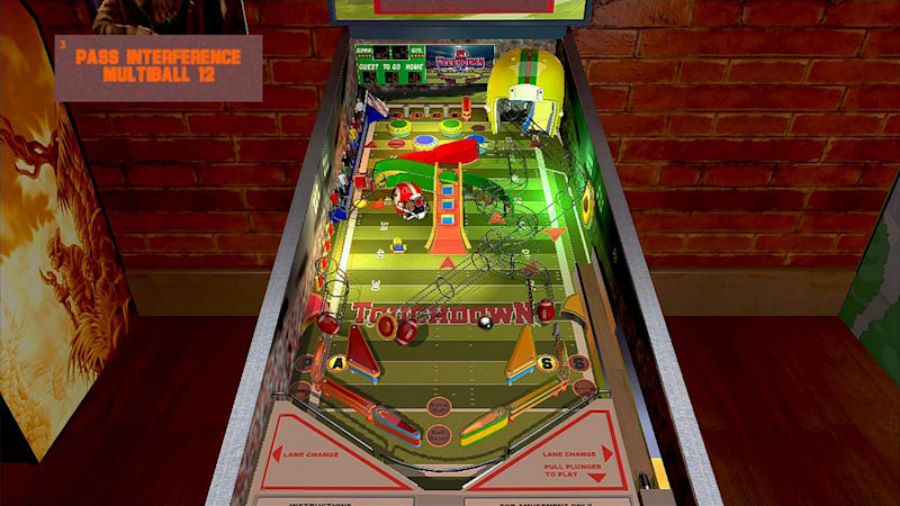 You can also go into the menu and activate the vertical mode, which will flip the display to fit your TV as if it was set vertically. This will allow you to see the entire pinball table at once. If your TV can’t be flipped that way – or it’s not hanging vertically from the wall – you can still make good use of this option when you’re using remote play on your phone or tablet. That way, you can get a clear view of the entire pinball table at all times so that you can plan your shots accordingly.

Trophy-wise, this budget release has a full trophy list with a Platinum trophy. The list includes 4 Bronze trophies, 1 Silver trophy, and 10 Gold trophies that you’ll need to work on so that you can get that new Platinum trophy for your collection. As for the objectives you have to complete, they include getting an extra ball, activating the multiball, saving your ball from falling out of the playing field, activating the skillshot, and scoring one million, two million, three million, four million, five million, six million, seven million, eight million, nine million, ten million points, and fifteen million points. 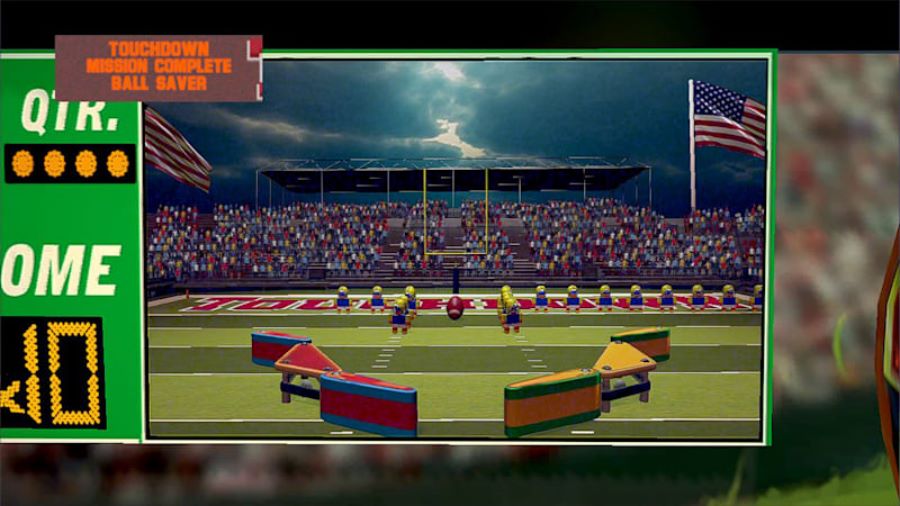 Touchdown Pinball is a fun sports-themed pinball table to play on Sony’s PlayStation 5. It has several mini-games to offer and even a mini playing field that will show up on the table’s screen as you use the pinball to remove opponents so that you can score a touchdown to greatly boost your score. Touchdown Pinball is out on PlayStation 5 at a budget price of only $1.99, making it an easy one to recommend to pinball fans. 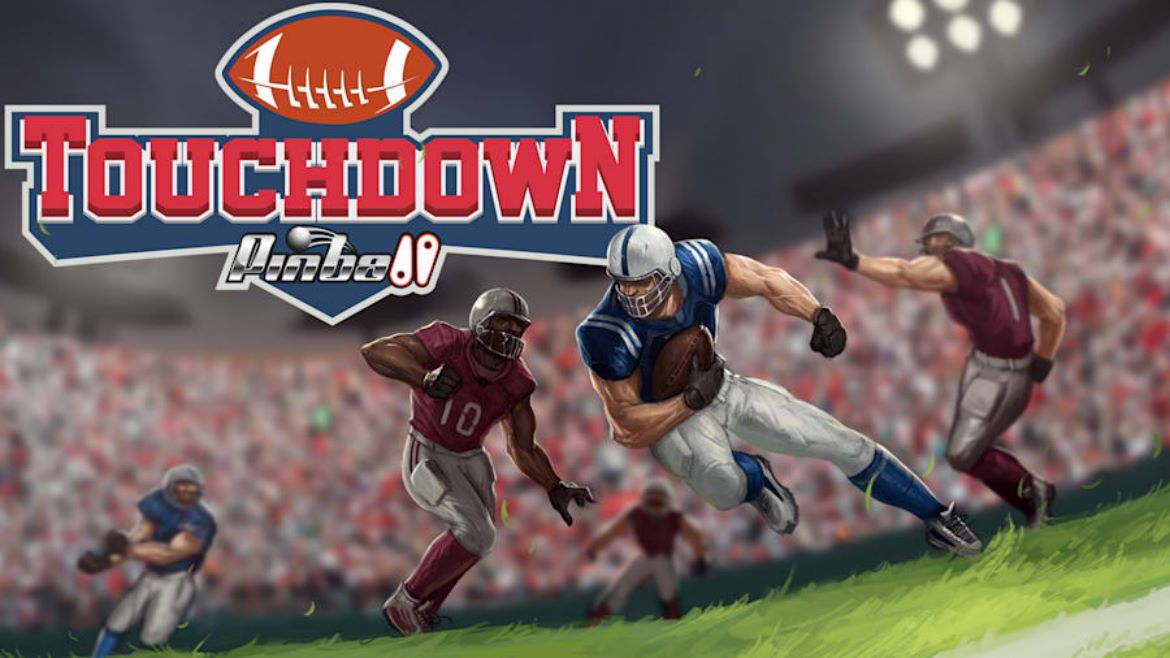 Disclaimer
This Touchdown Pinball review is based on a PlayStation 5 copy provided by Super Powerup Games.

Time Loader Out Next Week On Consoles