The Song out of Space from Rataika Games and Pixel Noir Games is a point and click adventure game about a Cold War mystery from the 1960s. In 1962, twelve astronauts were found dead at a deep-space observatory. Due to its proximity to a military base, two federal agents are sent to investigate to try and find out what has really happened. Everyone in town is a suspect, but what if, as the game’s name suggests, there’s something more in play that will point you into supernatural territory. 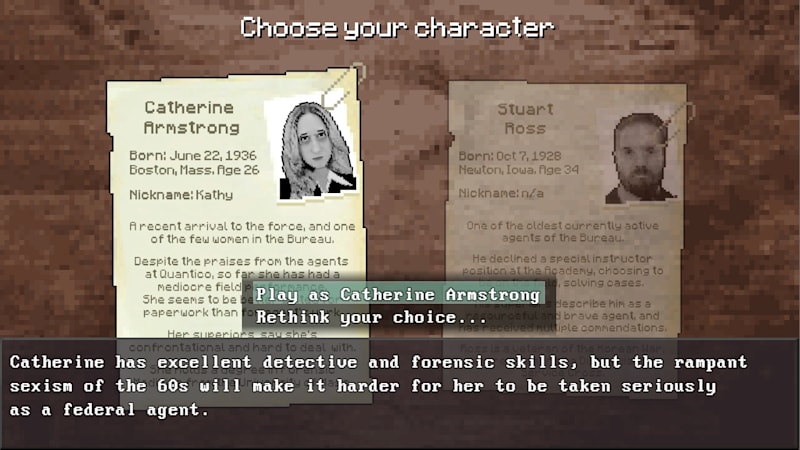 You start at the FBI Headquarters. Your first choice will be to play as either Catherine Armstrong or Stuart Ross. Catherine – a.k.a. Kathy – is a recent arrival to the force, and she has been highly recommended by the instructor at Quantico but has yet to get a chance to work on a big case. Your other option is Stuart Ross, one of the oldest still active agents in the Bureau. His superiors say that he’s a resourceful and brave agent. He’s also a veteran of the Korean War, where he was awarded the Distinguished Service Cross. 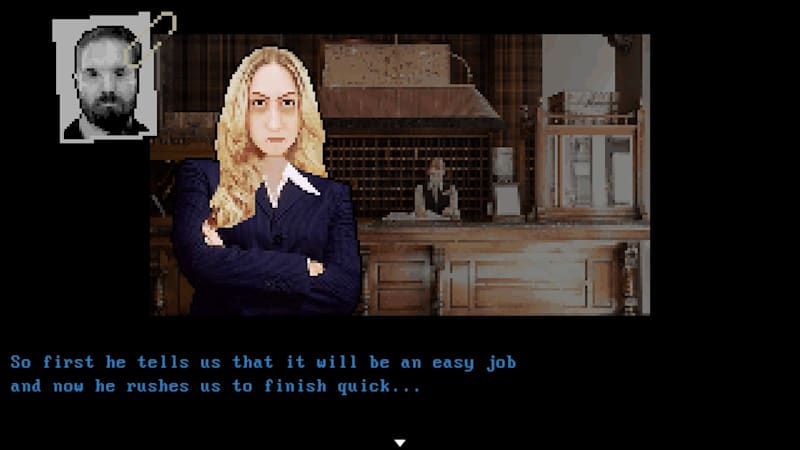 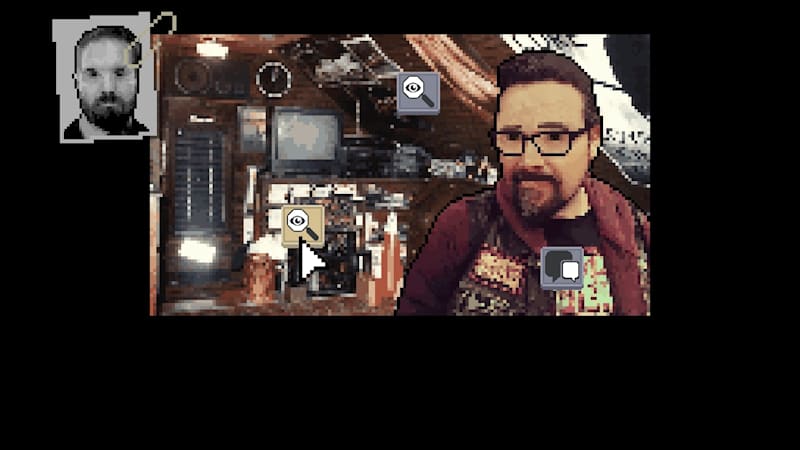 As for the trophies, there is great news for trophy hunters. The Song Out of Space is a Cross-Buy title with a full trophy list, which means that you will get the PlayStation 4 and PlayStation 5 versions of the game with your purchase, and each one will have a separate trophy list. The list is a short one with one Silver trophy and eleven Gold trophies, tied to playing the game as each of the two characters, reaching specific points in the story, and getting all of the endings that the game has to offer. 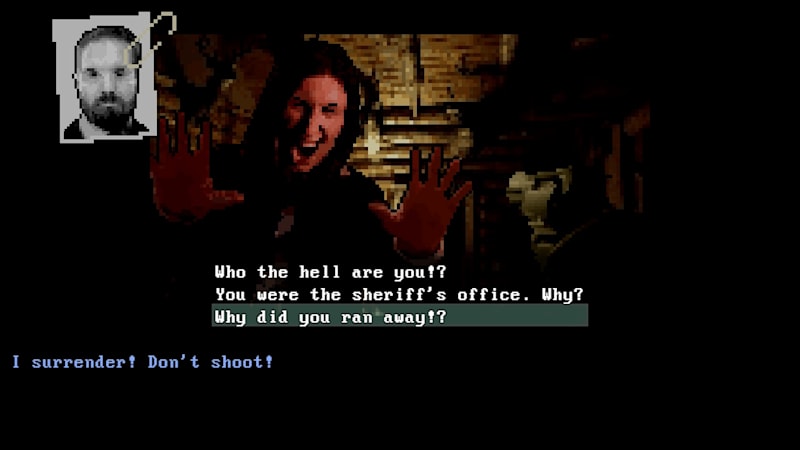 The Song out of Space is a point and click adventure game on PlayStation 5 with a supernatural twist. You should be able to complete your first run in an hour or so, with subsequent runs taking less time as you skip the dialogue you’ve already experienced so that you can reach all of the endings. It’s a budget Cross-Buy title with a low $4.99 asking price, and if you have a PlayStation 5, you can get two Platinum trophies for your collection. 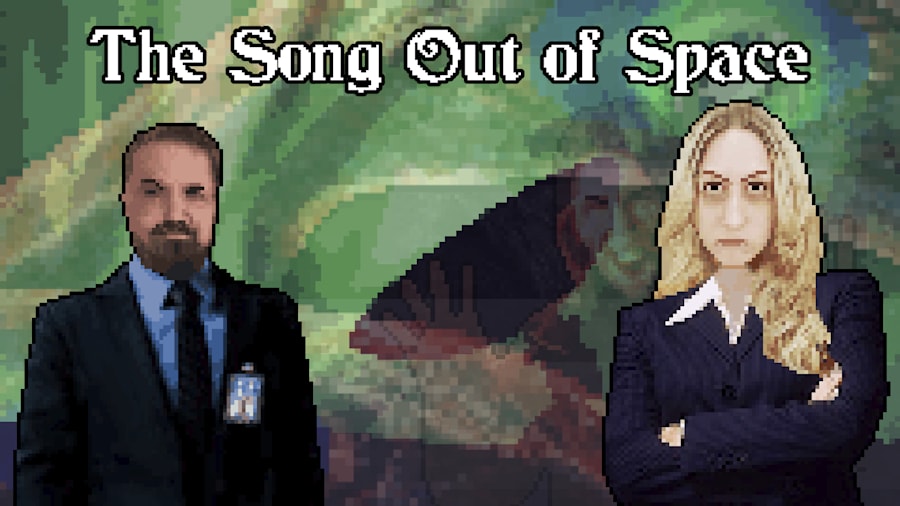 The Song out of Space Review

Game title : The Song out of Space

Point and click adventure game on PS5 with a supernatural twist

Disclaimer
This The Song out of Space is based on a PlayStation 5 copy provided by Ratalaika Games.